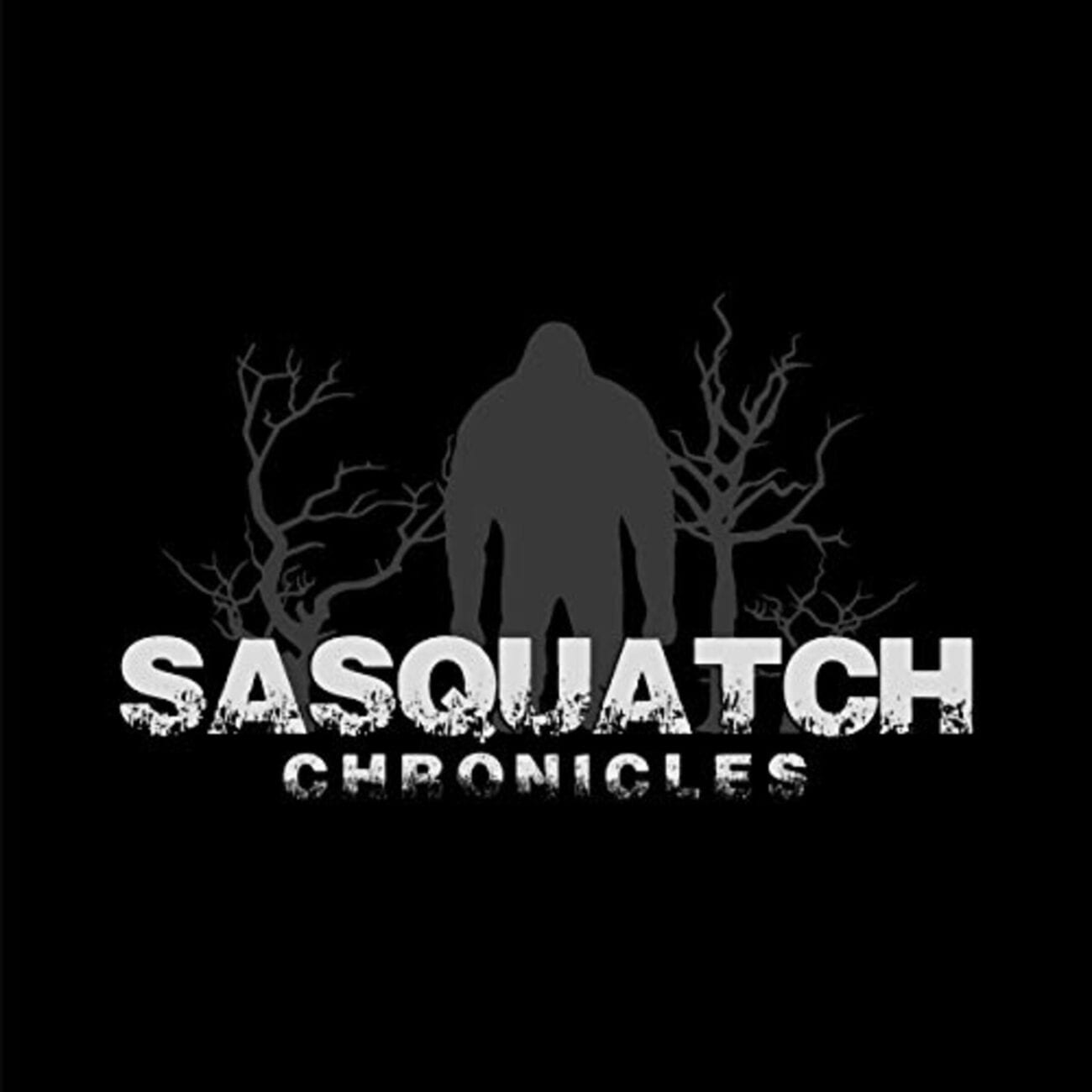 Sasquatch Chronicles: Relive some of the craziest stories on the site

Every Sunday, the website releases a new episode where the hosts talk with both bigfoot witnesses & investigators. You can also find the latest news & information regarding the ominous & mysterious sasquatch on Sasquatch Chronicles. With over 700 episodes, we’ve decided to pick the craziest stories from Sasquatch Chronicles! 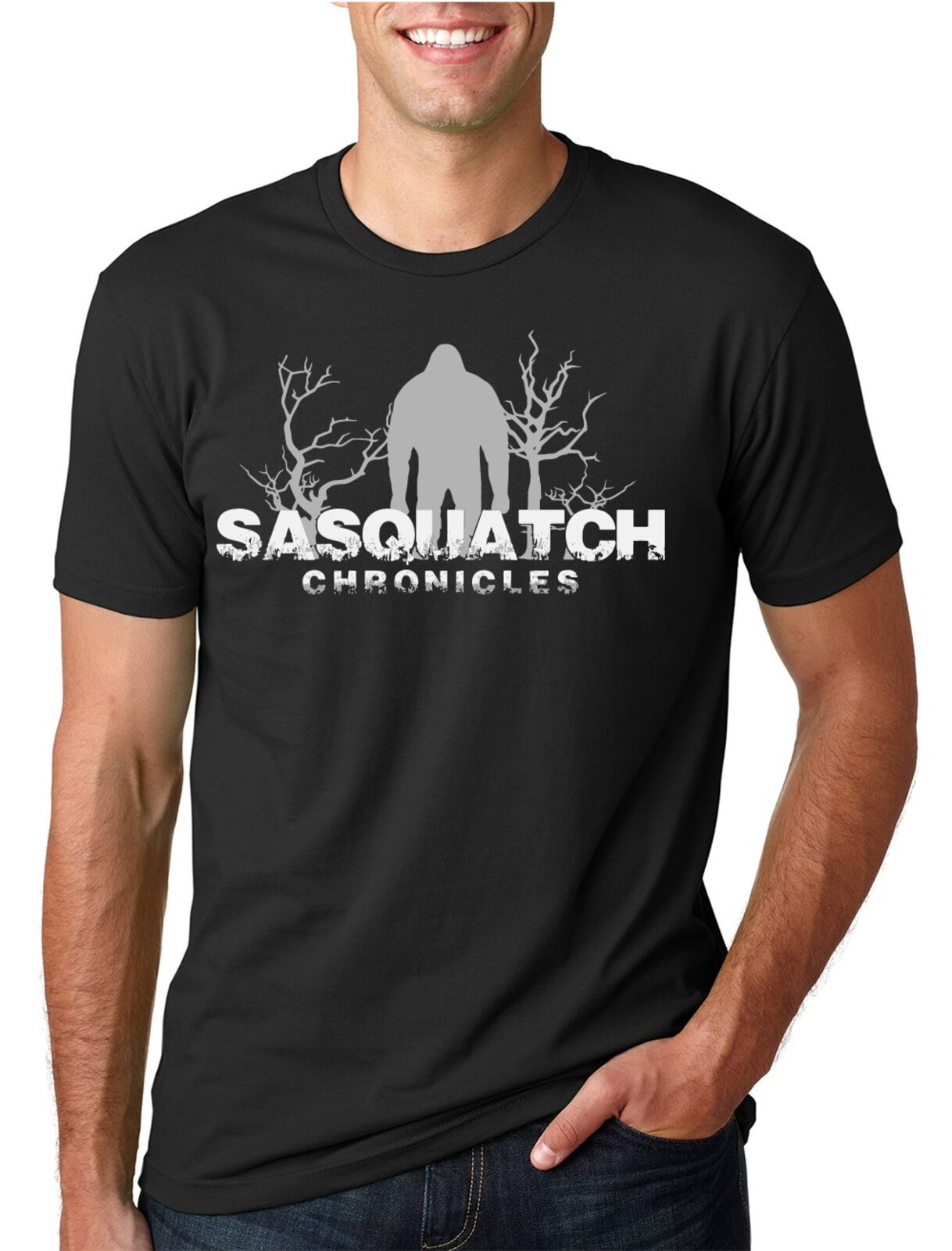 This episode features an eyewitness from the UK but was in California for business. Unfortunately, she found herself face to face with a group of bigfoots! The witness wrote in a letter to the site, “I was trying to take pictures of Sea Otters at a beach near Big Sur when a group of six one male, two female and three smaller creatures came down out of a creek and the male waded into the water. . .”

She continued, “. . . This was about 100 metres away from where I was sat on some rocks. The group noticed me when I tried to take some photos and the male charged at me whilst the females were screaming. The male stopped about 50 metres away from me and seemed to be having an argument with one of the females as they were speaking gibberish away to each other.” 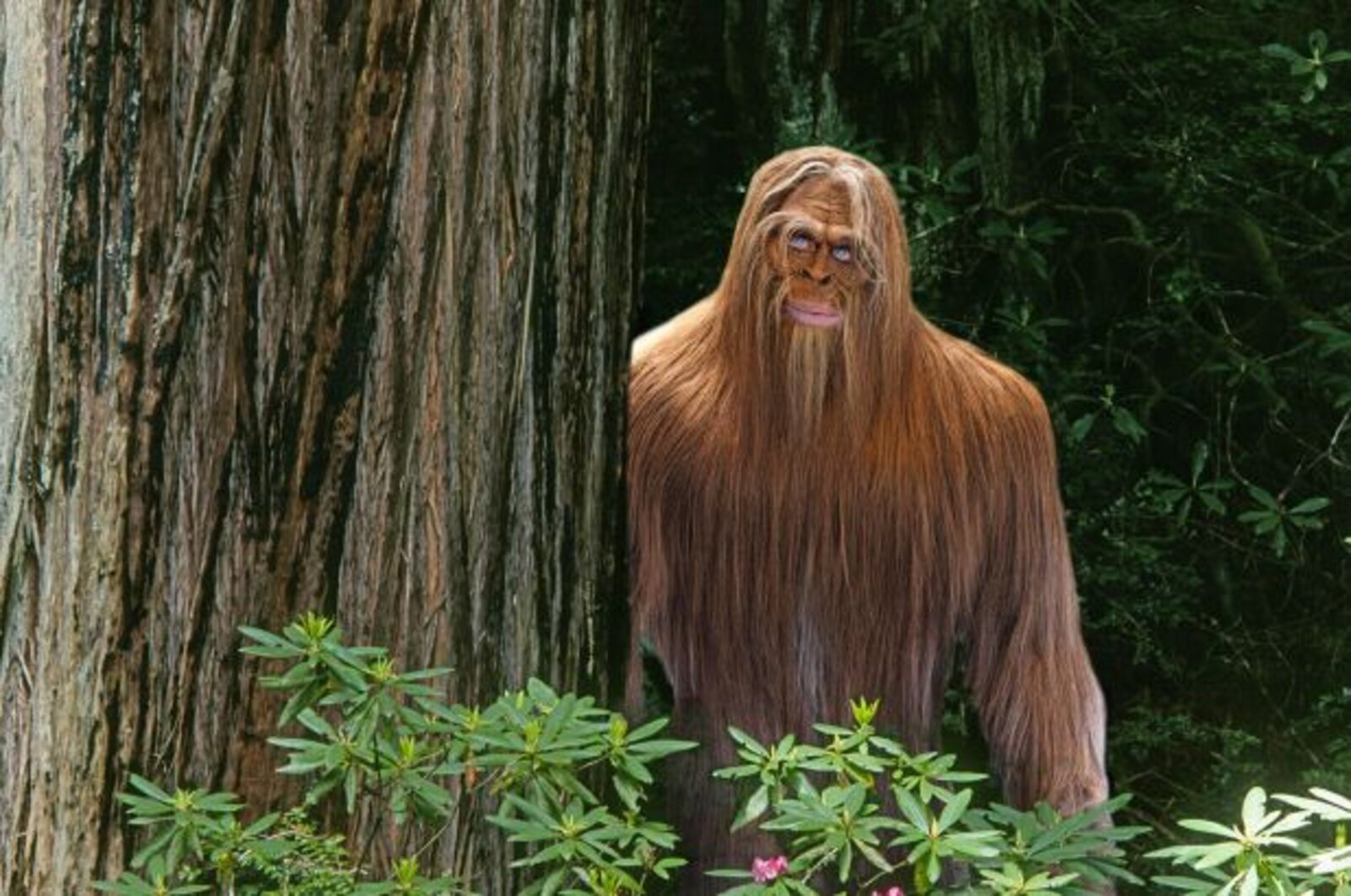 “The last thing I remember was that it swung its body round to face me again, screamed so loudly that my insides were vibrating and slammed its fists into the beach. I think I must have fainted, but what I have never understood is that I came round about an hour or so later with my jacket pulled over my head and quite badly bruised about ten metres from my car and could only assume that I was dumped there.”

When the woman contacted the police, the woman reported the cops were aggressive and reprimanded herm telling her that all she had seen were some bears. Talk about terrifying! 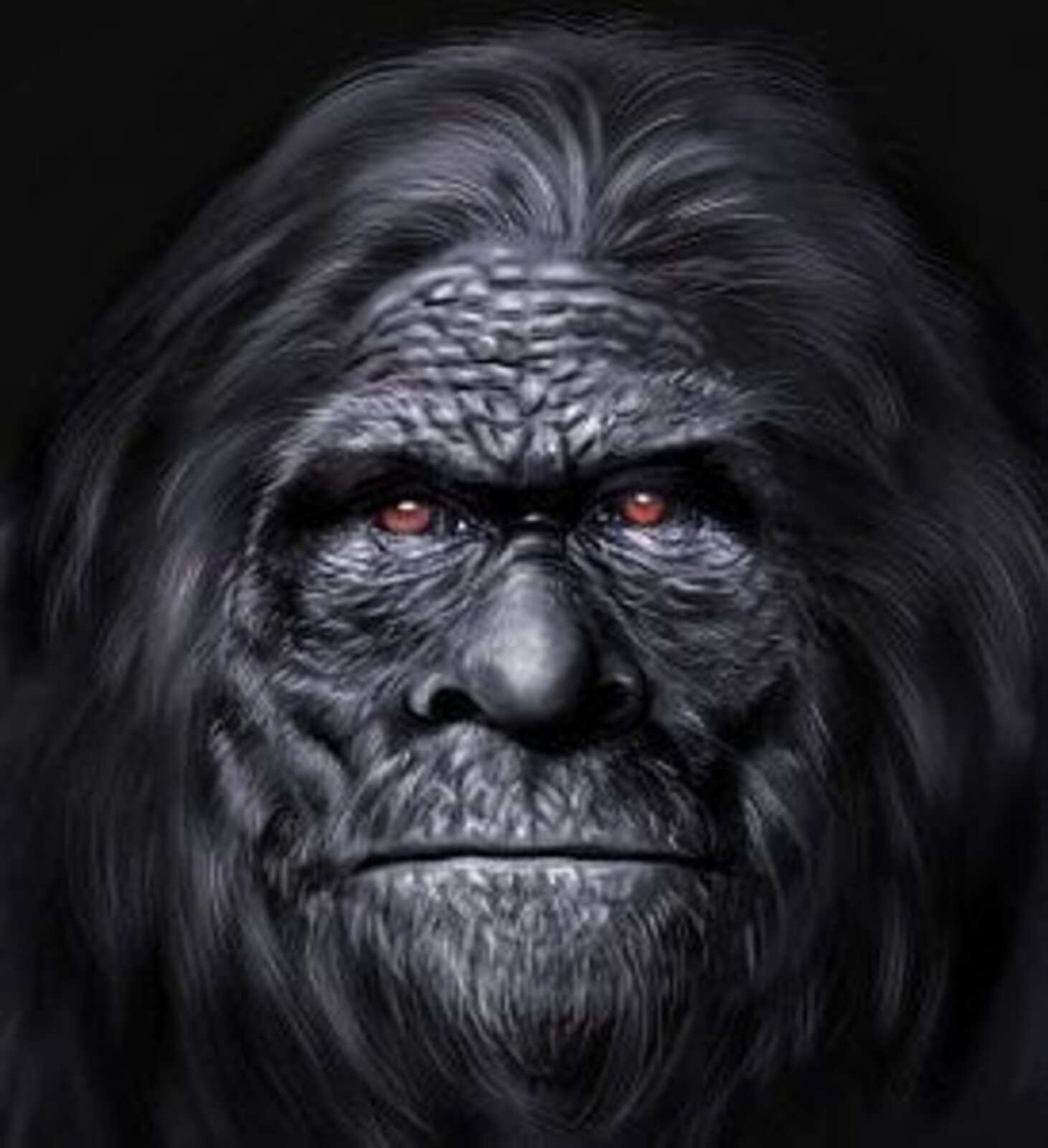 This one is just straight up terrifying. The Sasquatch Chronicles crew spoke with experts Ron Morehead and Scott Nelson. The two researchers have taken recordings of what sounds like a possible sasquatch language! The audio clip is definitely unnerving – even if you’re on the fence believing in the creature’s existence.

In this episode, you hear the two men listen to strange howling noises before numerous creatures seem to be conversing in various locations in the woods. The language is strange and impossible to understand. However, one listener who is fluent in mandarin Chinese has commented that there are some tonal similarities.

Another listener commented that since there were nearly 20,000 Chinese immigrants building railroad tracks in Sierra Nevada, it’s possible the creature may have adapted the language. Freaky, right? 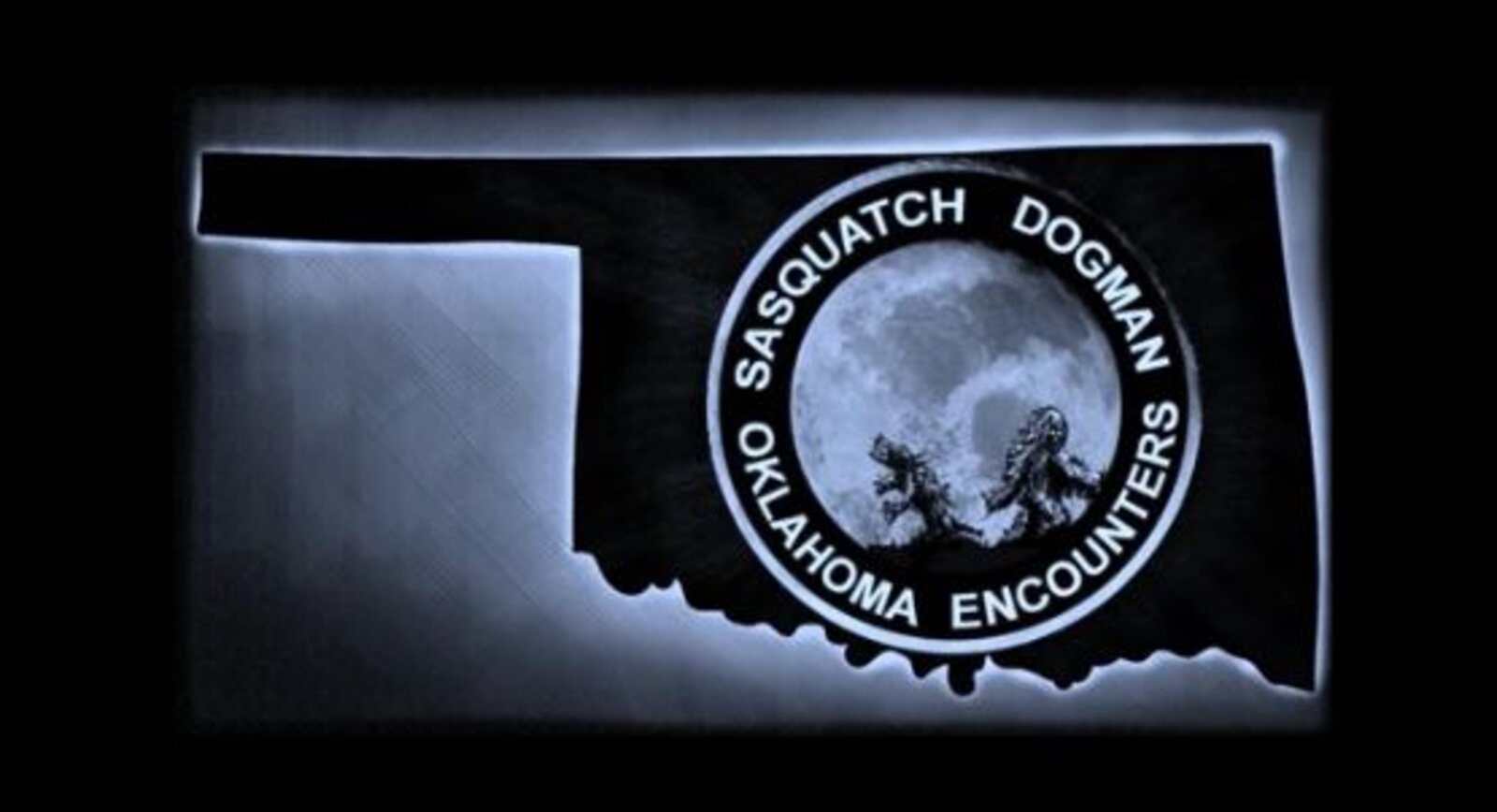 This episode discusses the story of one Oklahoma family who was being attacked by bigfoot creatures on numerous occasions! The family lived deep in the woods and hunted the surrounding deer. The deer meat was kept in a freezer in a backyard shed.

The family stated they heard these creatures at night throwing rocks and trying to steal the frozen deer meat. A family member wrote: “Too many incidents to mention here, please have someone contact us. This is no hoax and my brother is afraid for his family. This creature is getting bolder every time it returns. This thing is huge, walks upright, smells like a musky urine, burned hair type odor.”

He continued: “He repeatedly comes back in the early morning hours after midnight and harasses them until just before dawn. It has on more than one occasion tried to enter their home. We don’t know where to turn. Everyone thinks we are crazy when we mention it. Please, we don’t know what to do but I do know that something needs to be done! There are stories we could tell that would make the hair stand on your neck . . . ” 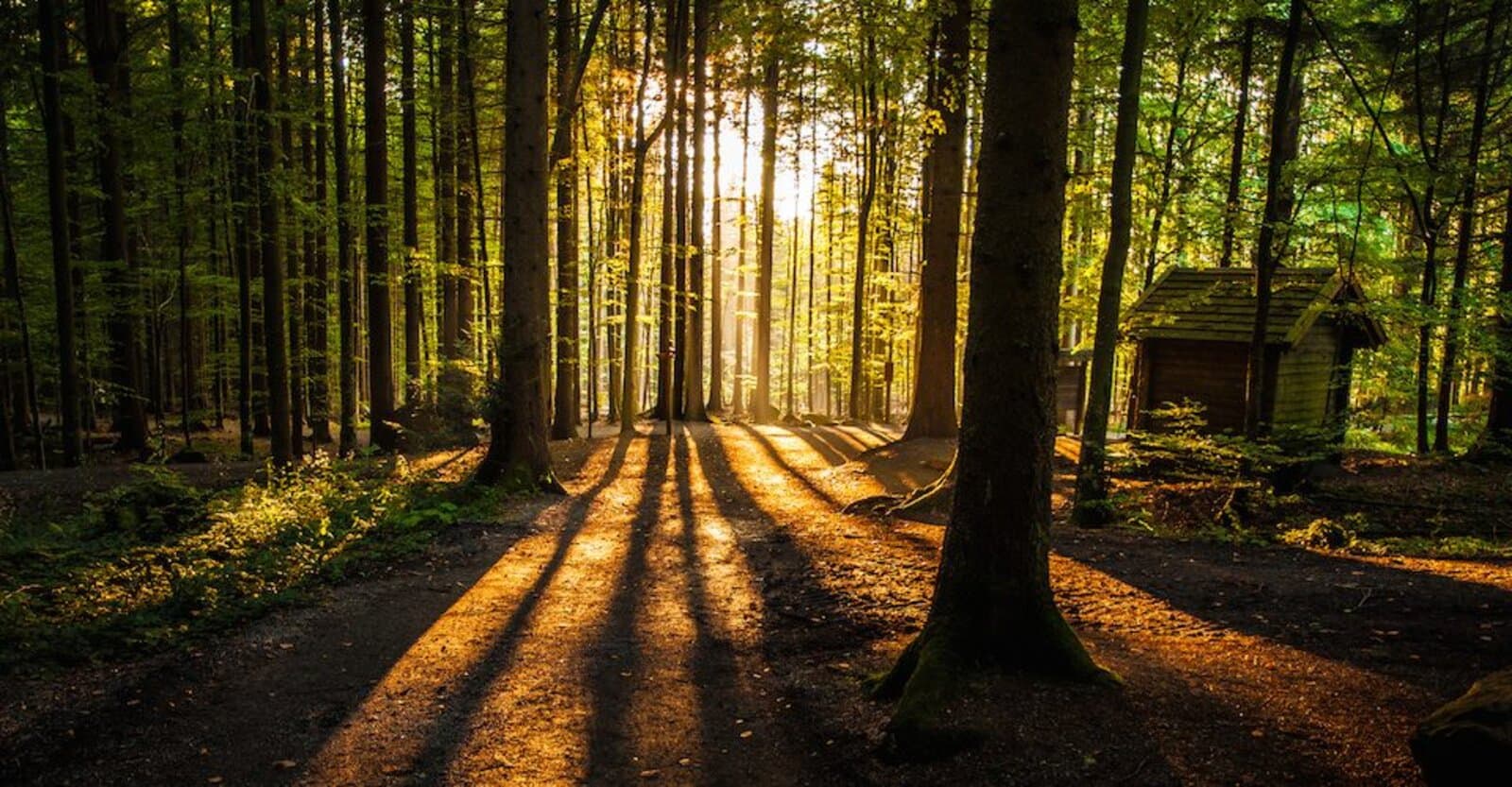 Episode 468 – “The Devil’s Lettuce And Bigfoot”

Episode 468 becomes downright insane as they retell the story of Rick who sent in his experience running into giant black creatures after finding their hidden den in the woods.

Rick wrote, “We hacked into the thicket for about 30 yards and we found a tunnel cut into the thicket. It ran for thousands of meters through the absolute thickest parts where you just can’t walk, it was like a highway through the brambles. It would fork off into different directions and there was a well worn path inside. It was absolutely crazy.” 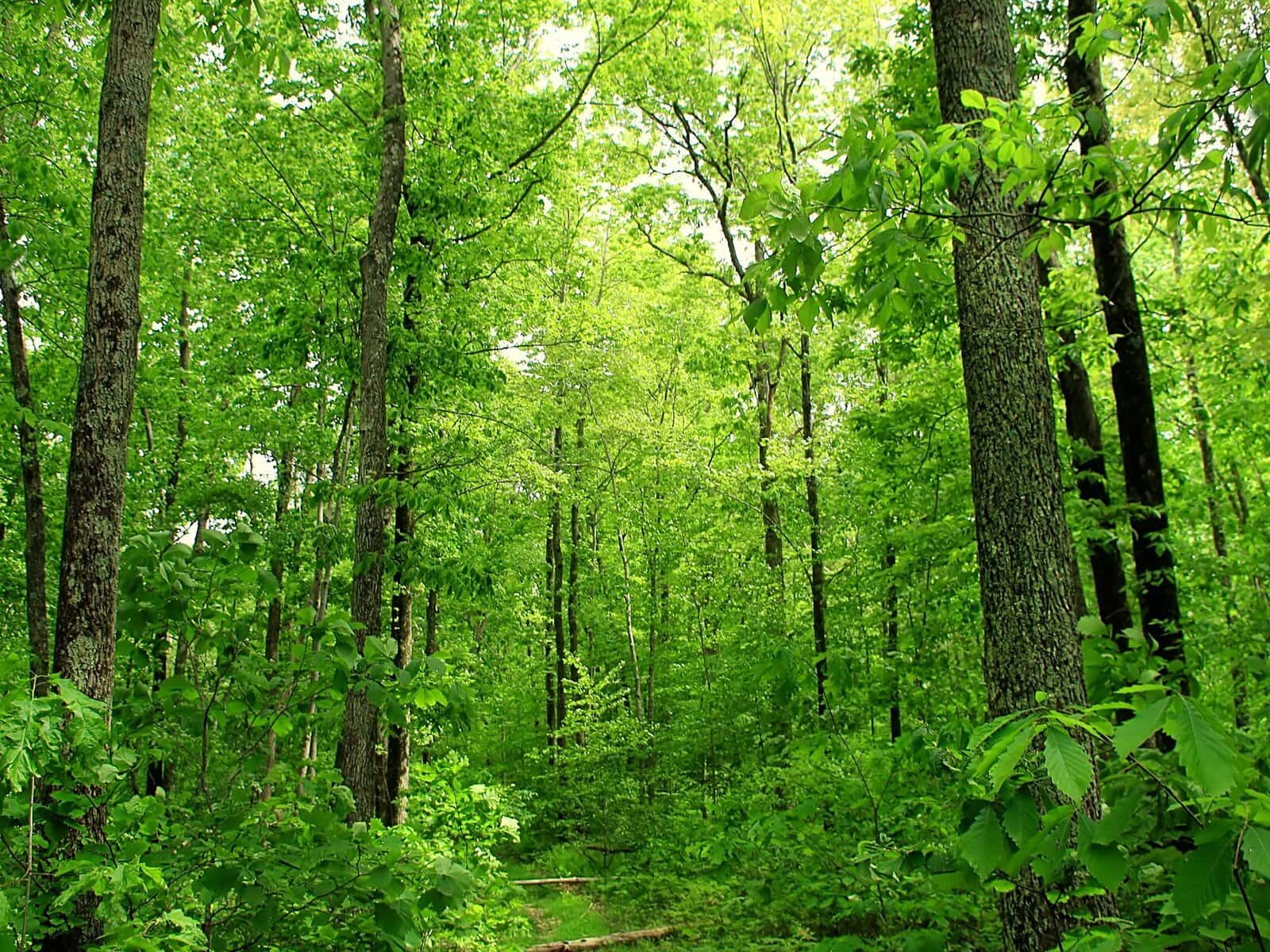 “It opened up into a huge crater clearing. The crater must have been at least 80-100 feet from the center in a perfect circle. The perimeter was huge. It was about 25 feet deep with about a 20′ slope. We started to walk toward center when I looked on the ground and saw something I have never ever seen or heard of before. Bones, thousands of them. . . Skulls ribs, vertebrae, mostly deer, some moose and bear.. I got a sense of dread.”

The next day, as the weed growers were working on the nearby land, they encountered two large, black creatures who were at least five feet tall when on all fours! Rick wrote that a nearby plane landing had scared the two creatures away. As someone who had encountered black bears before, Rick swears that what he saw couldn’t have been bears.

Are you a bigfoot believer? What’s your favorite episode of Sasquatch Chronicles? Let us know in the comments below! 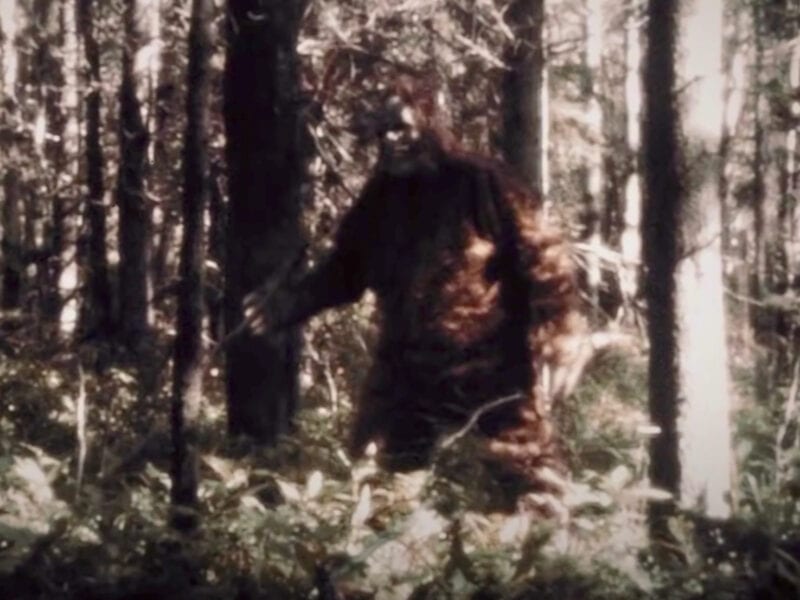 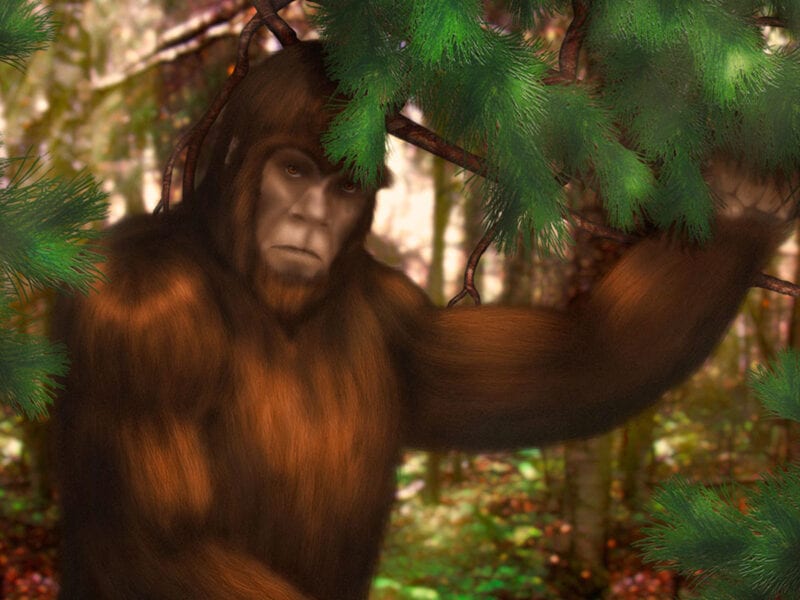 Bigfoot is real and in danger: Enthusiasts take issue with new law 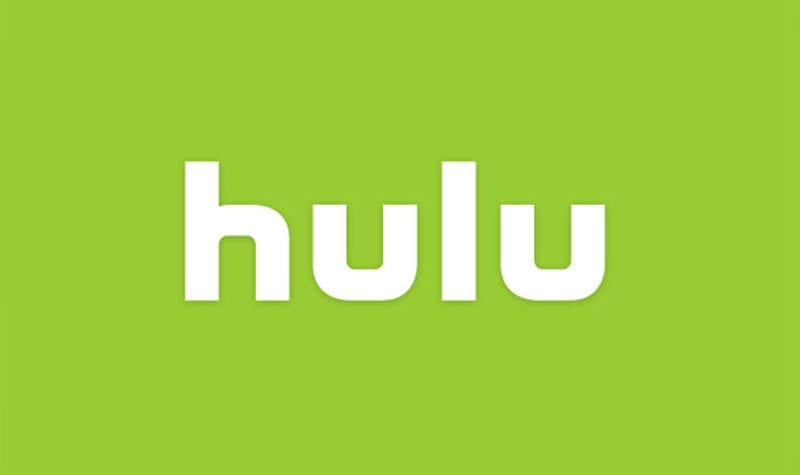