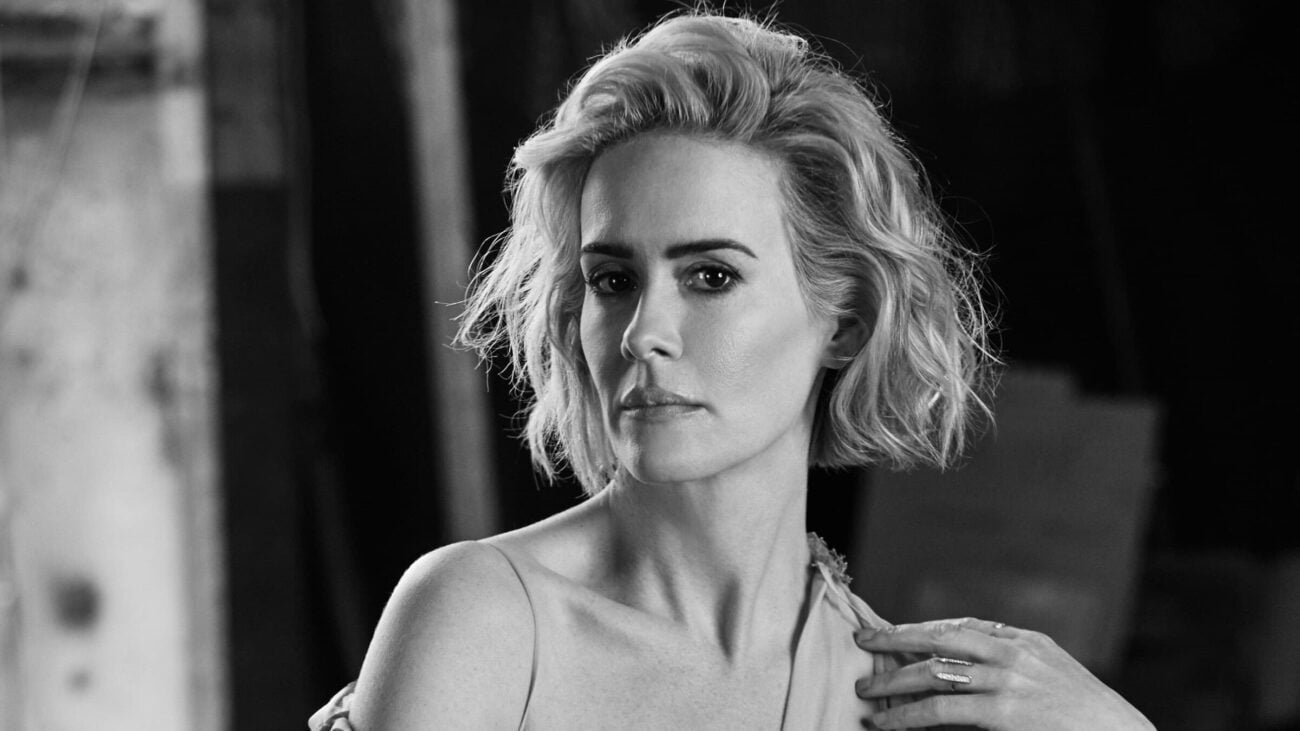 There’s a reason people love movies with Sarah Paulson so much. Paulson is a well respected actress who’s taken home the Primetime Emmy, Golden Globe, Critic’s Choice, and Screen Actors Guild Award over the years. She’s widely known for her involvement in the hit TV series American Horror Story which is just about as creepy as TV series can get.

Paulson has been on the scene as an A-List actress since 1997 when she landed a part in a horror movie called Levitation. Starring in scary movies & TV shows is something she’s clearly very talented at but she’s got a wide range of genres under her belt at this point in her career. 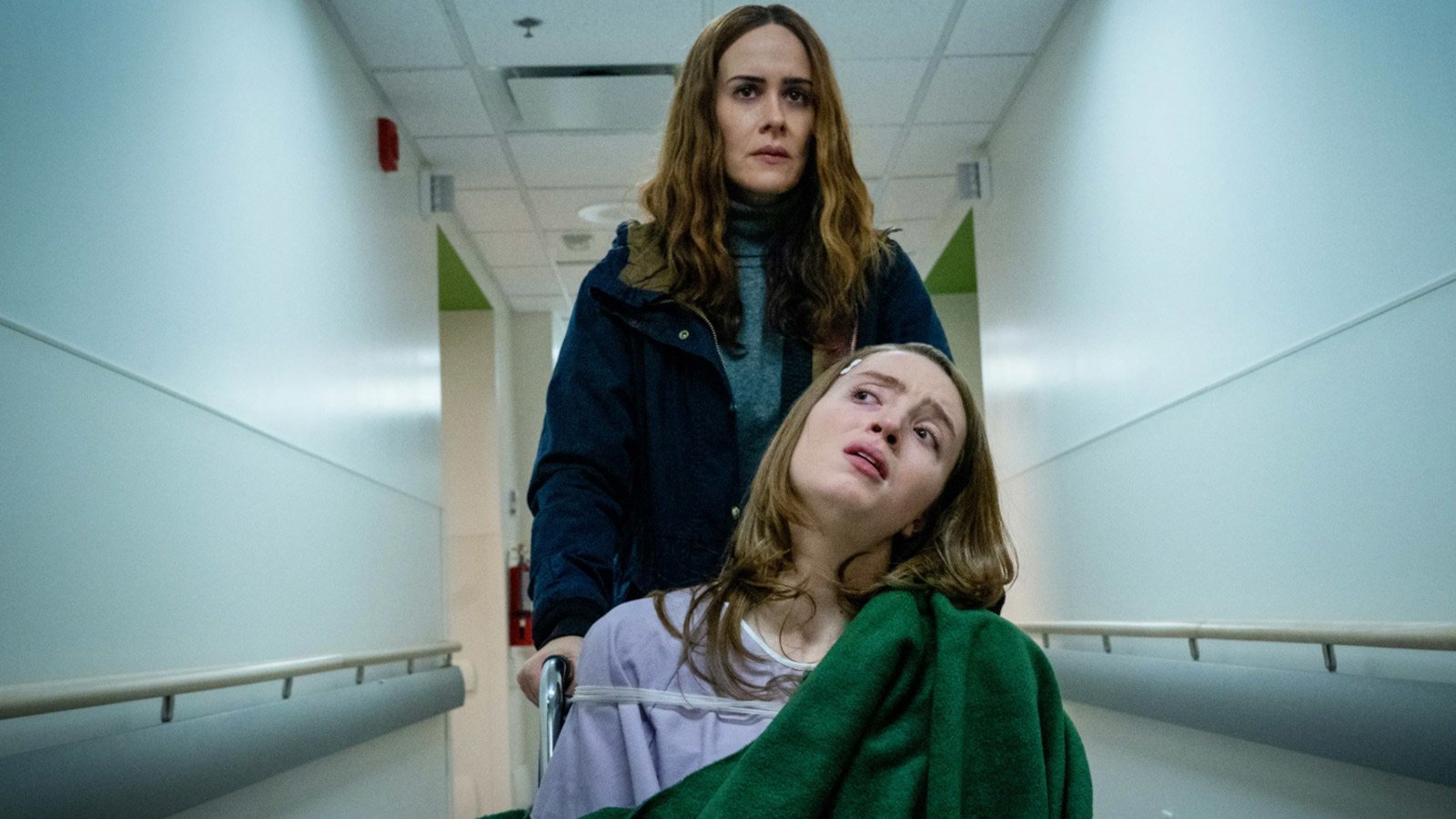 Movies with Sarah Paulson are usually top notch, including this one. It’s called Run and along with Paulson, Kiera Allen also stars in the film. This movie tells the story of a girl named Chloe who’s lived her whole entire life in isolation with no one other than her mother. She’s being controlled by her mother who claims Chloe has serious health issues. As a teenager, Chloe finally decides to explore the truth about her life in captivity. 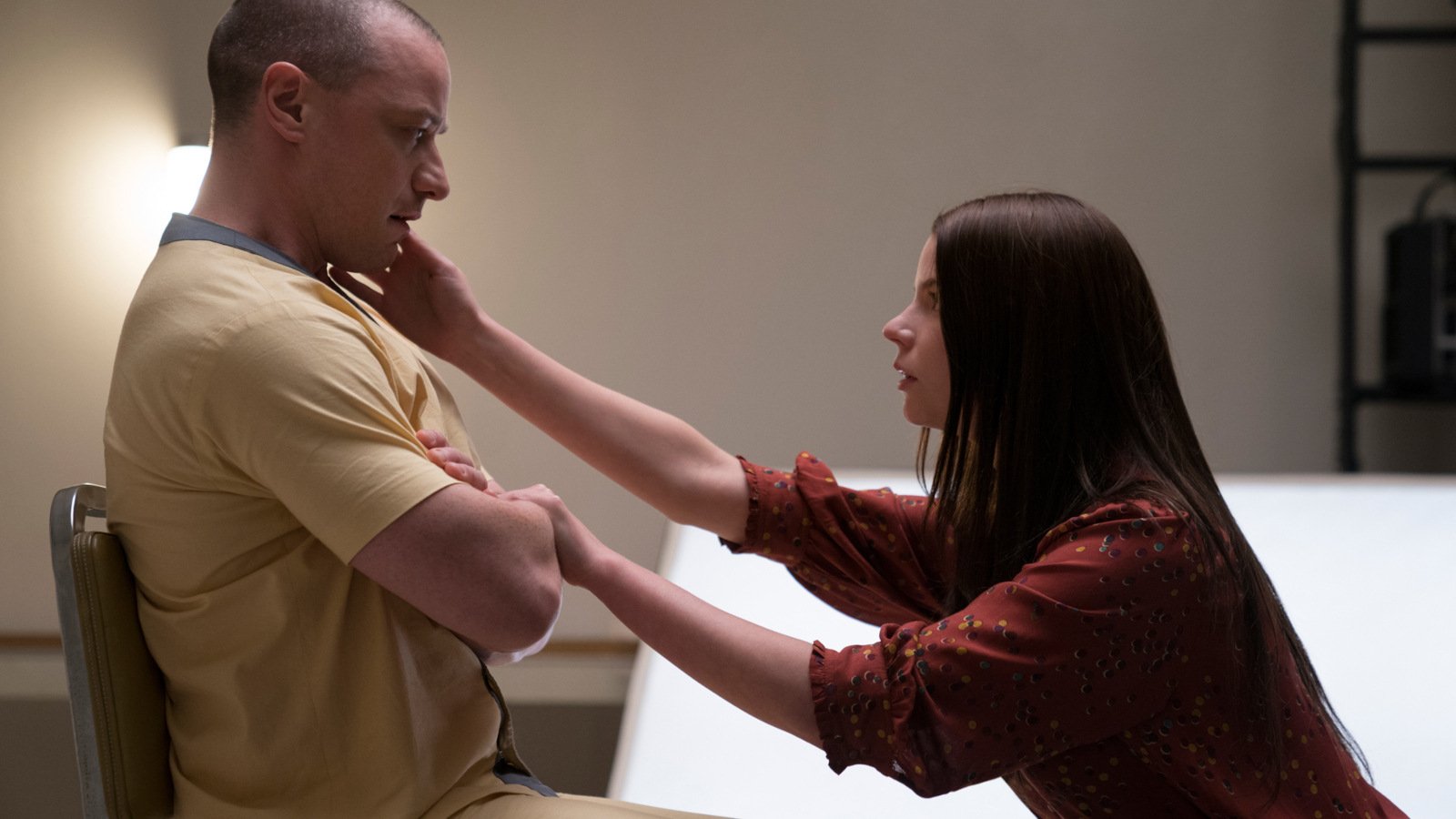 Out of all the movies with Sarah Paulson out there today, this one is unforgettable. Glass is considered a thriller as it dives into the mind-bending realities of a group of patients who experience otherworldly powers based on their mental disorders. In Glass, Paulson plays the part of someone working in the medical field. Bruce Willis, Samuel L. Jackson, and James McAvoy also star in this movie. 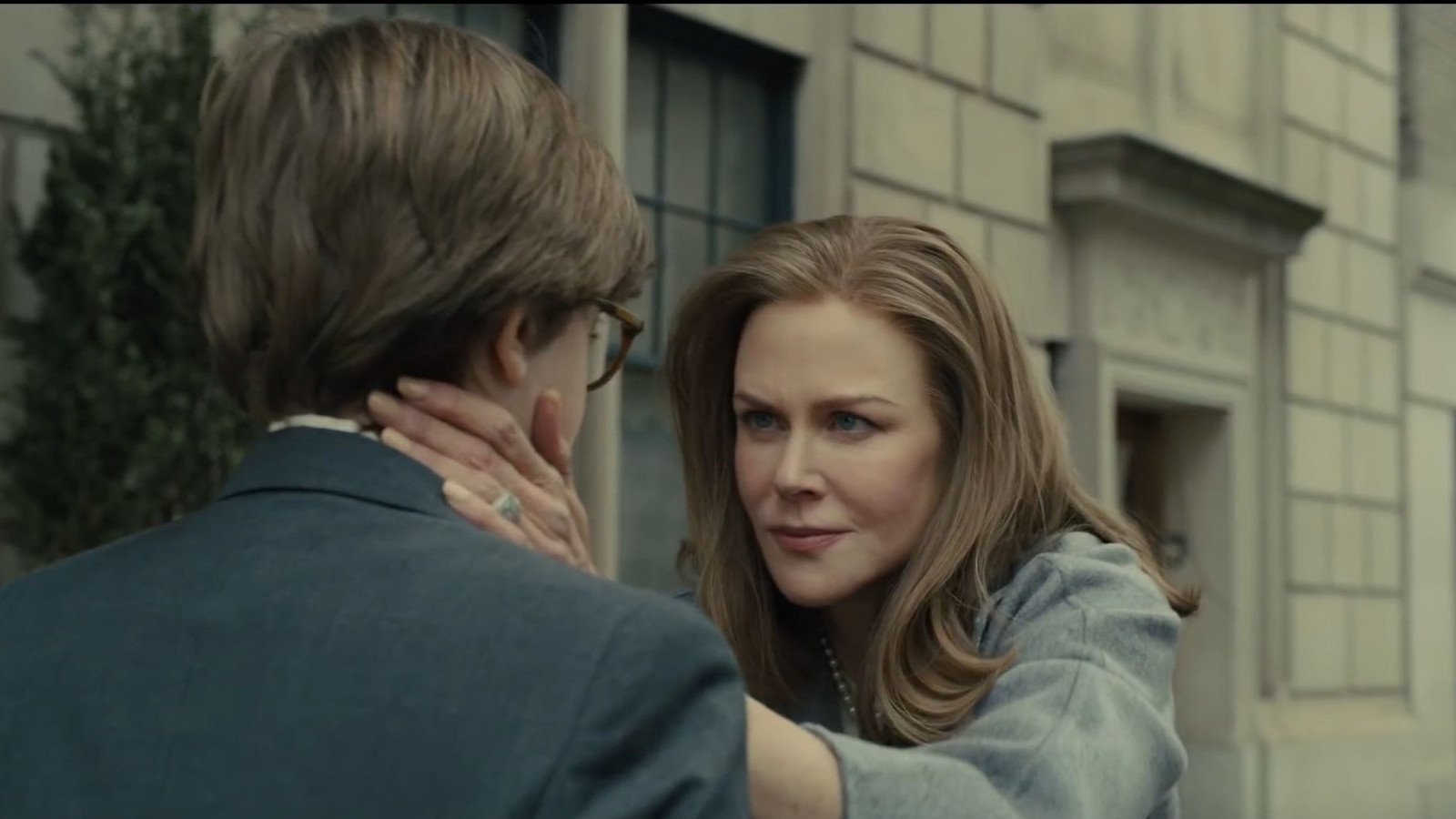 With so many movies with Sarah Paulson in the lead to choose from, this is one from the lineup that deserves more attention. The Goldfinch is a great movie about a thirteen-year-old child named Theodore Decker who is trying to mentally recover from losing his mother. She passed away when a bomb went off randomly in the heart of New York City. The heart wrenching tragedy changes his life forever.

Suddenly, things begin to change for Theodore when he discovers the meaning behind a piece of artwork he was able to save from the day of the bombing. His pain, suffering, and grief consumes him until he starts paying attention to the painting he kept of a bird chained to its perch. 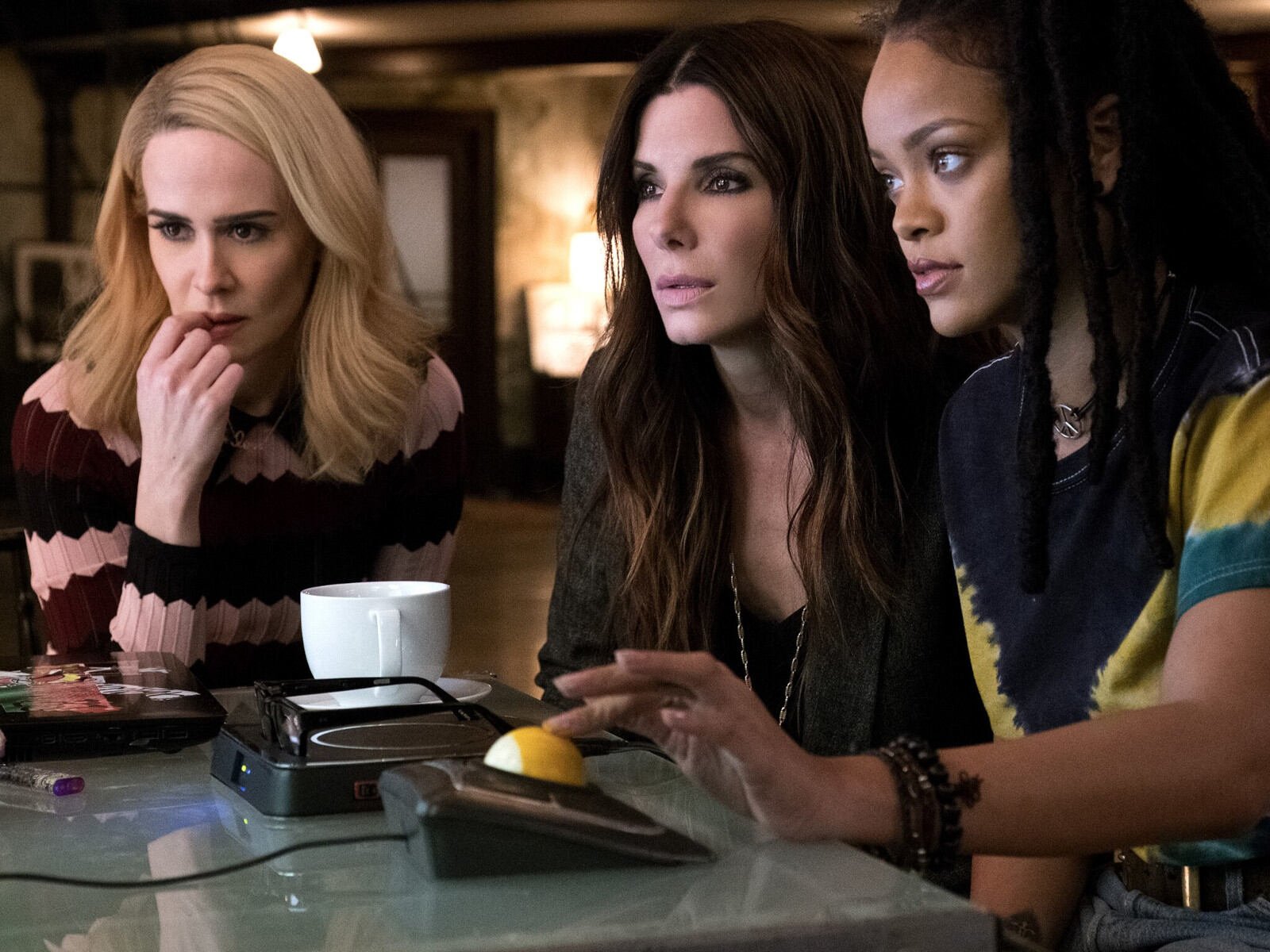 Ocean’s Eight didn’t do too well in regards to reviews from critics but that doesn’t make the movie any less amazing to watch. This flick is just another reminder of how excellent movies with Sarah Paulson really are, seeing as she stars in this one alongside a total all-star cast. Some of the other women cast in this movie include Sandra Bullock, Rihanna, Helena Bonham Carter, Mindy Kaling, Cate Blanchett, and Anne Hathaway.

Movies about heists are usually pretty intense & fun to watch and Ocean’s Eight fits the bill. When known thief Debbie Ocean gets released from prison finally, she devises a plan to steal one of the most expensive pieces of jewelry in the world. She pairs up with con artists, hackers, and crime specialists to make her dream come true. This flick is just another reminder of how excellent movies with Sarah Paulson really are. 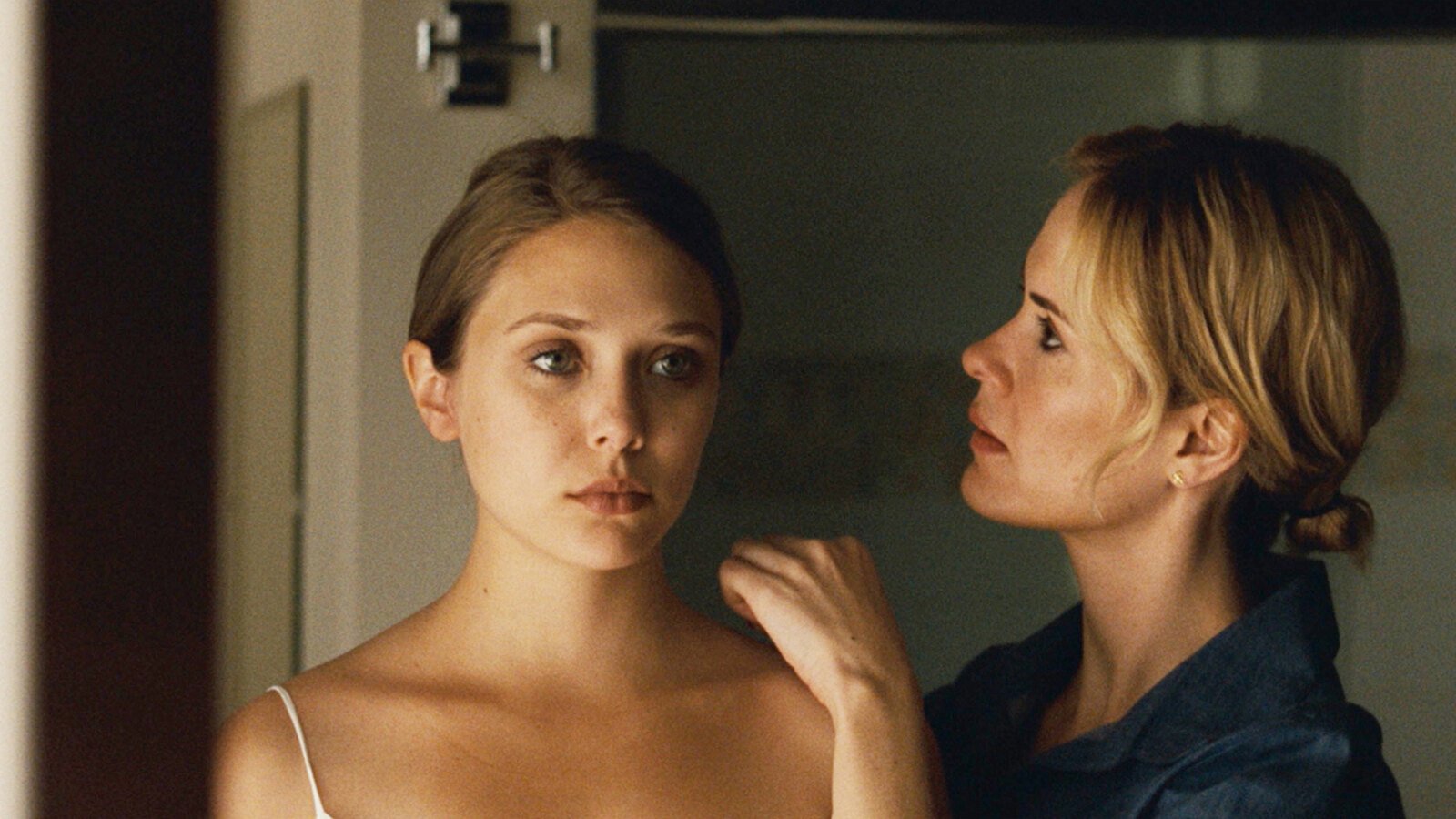 Martha Marcy May Marlene is a thrilling drama about a woman who’s finally able to escape the cult she’s been trapped with for years. She moves in with estranged sister to start her life over again. Instead of things going smoothly for the reunited sisters, flashbacks of torment inside the cult haunt the young woman. She tries her best to heal but she’s unsure if true healing will ever be possible.