If you think your love life is dismal, think again. It could be much, much worse. Blanche Monnier is the perfect example. She got imprisoned for her love. Akin to the princesses of childhood storybooks, this dame was discouraged from falling in love with a mere commoner. Her story even includes a chapter of getting locked away from prying eyes.

Despite how Disney manages to almost make the notion of being locked away in a tower romantic, the reality is quite horrific. Some of us have experienced just a fraction of the mental distress that can be caused by isolation during COVID-19 quarantines and restrictions.

Poor Blanche was locked away for twenty five years. This is her tragic story. 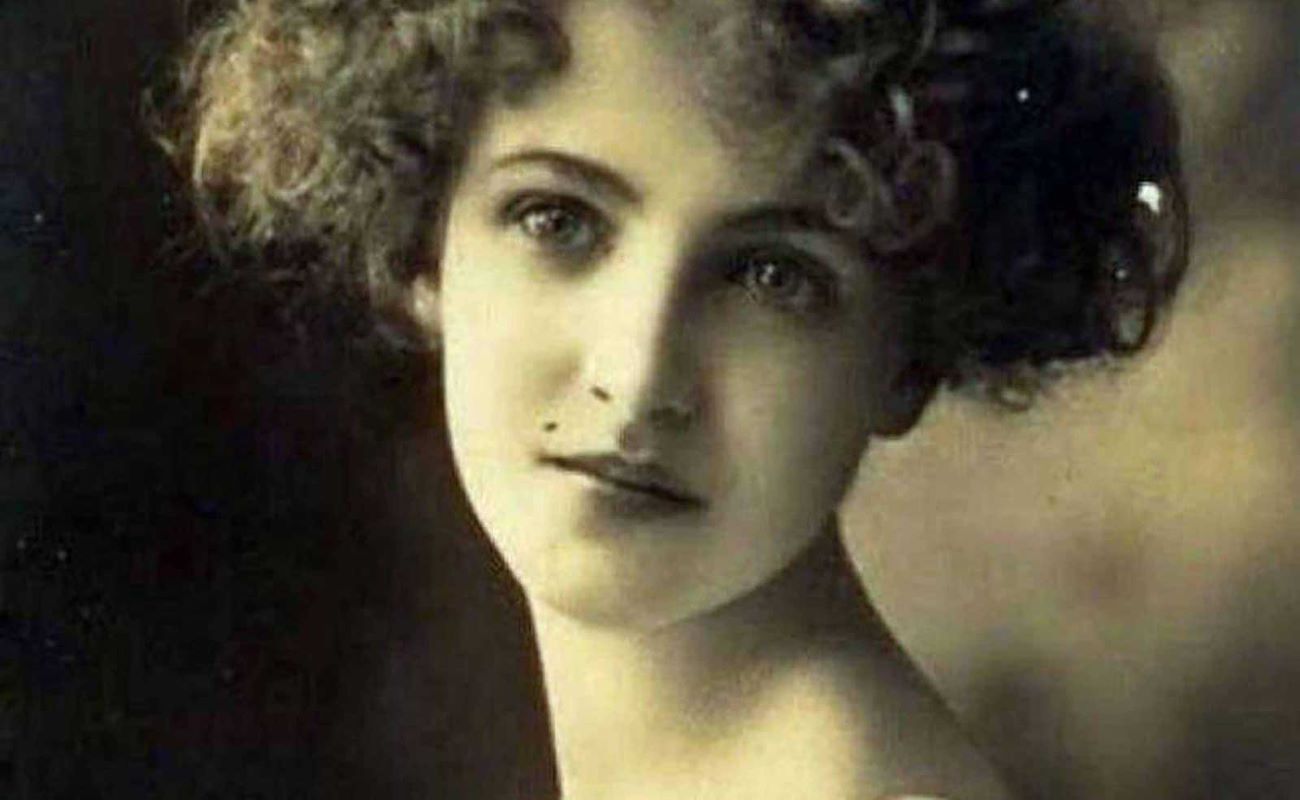 Blanche Monnier was not a princess. She was the daughter of an aristocrat family in Paris – a very well-respected one. Even though the family wasn’t royalty, mummy dearest still had high standards for her children’s futures. Madame Monnier herself received an award for her generous contributions to the community and her son, who had been an academic success, was a practicing lawyer.

All was going well in the Monnier household as far as the public was concerned. Sure, the daughter of the Monnier family had disappeared twenty five years ago without a trace, but apart from that things were going swimmingly. They were the picture of respectability. That is, until this letter reached the attorney general’s desk:

“I have the honor to inform you of an exceptionally serious occurrence. I speak of a spinster who is locked up in Madame Monnier’s house, half-starved and living on a putrid litter for the past twenty-five years – in a word, in her own filth.” 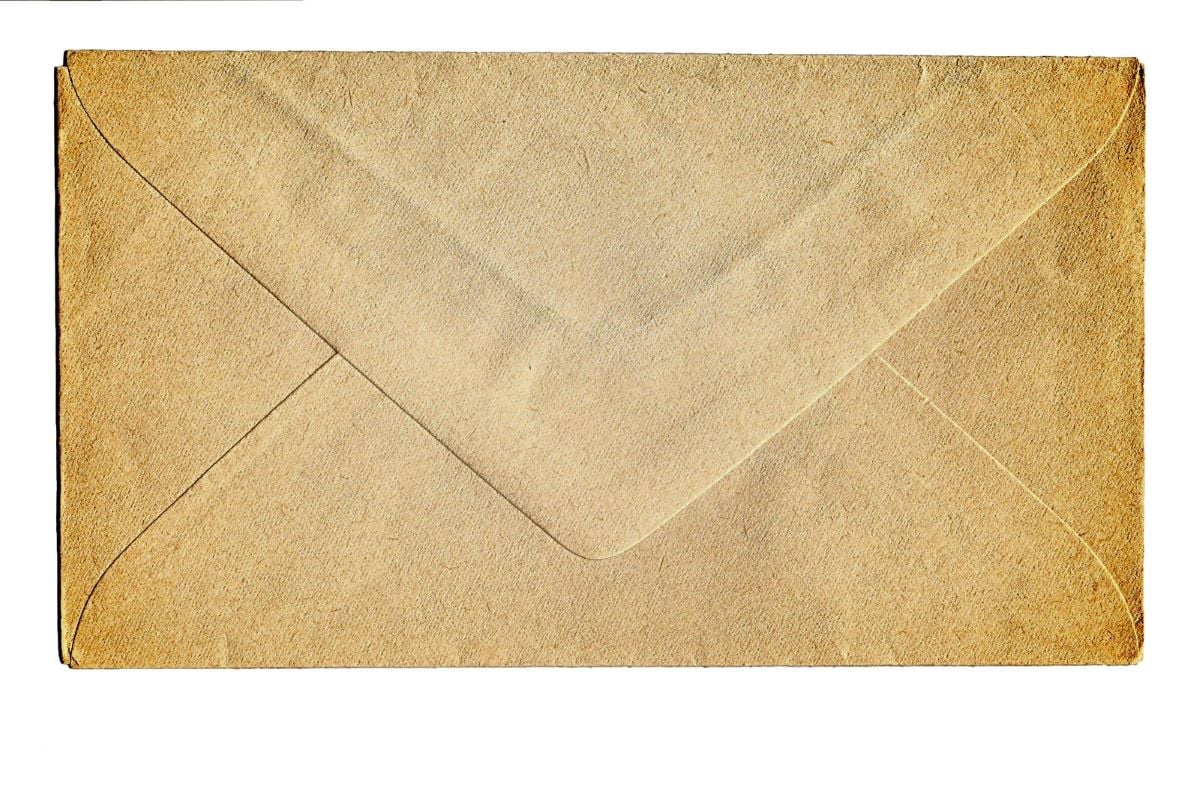 We’re not really sure why the author of this letter described it as an “honor” to inform the attorney general of such a tragedy. It’s probable it has to do with the high regard for station and status in Parisian society. What’s important, is that this letter is what would save Blanche Monnier from miserable living conditions. The half-starved spinster described is her.

You might be wondering how Blanche Monnier found herself in this dire situation. Like we mentioned before, Blanche was imprisoned for love.

You see, Blanche was ripe for being married off when she disappeared. It made a lot of sense that her life stage had a connection to her disappearance. Unfortunately, as is so often true for women in history, one of Blanche’s main purposes in her mother’s eyes was to be married into a “good” family. If a marriage resulted in Blanche moving up the socioeconomic ladder, that meant the Monnier family’s status was raised too.

Blanch Monnier, however, had other plans. She had fallen in love with an older gentleman. The man was a lawyer, just as her brother would be, but he was poor, which knocked him down several dozen rungs in Madame Monnier’s book. 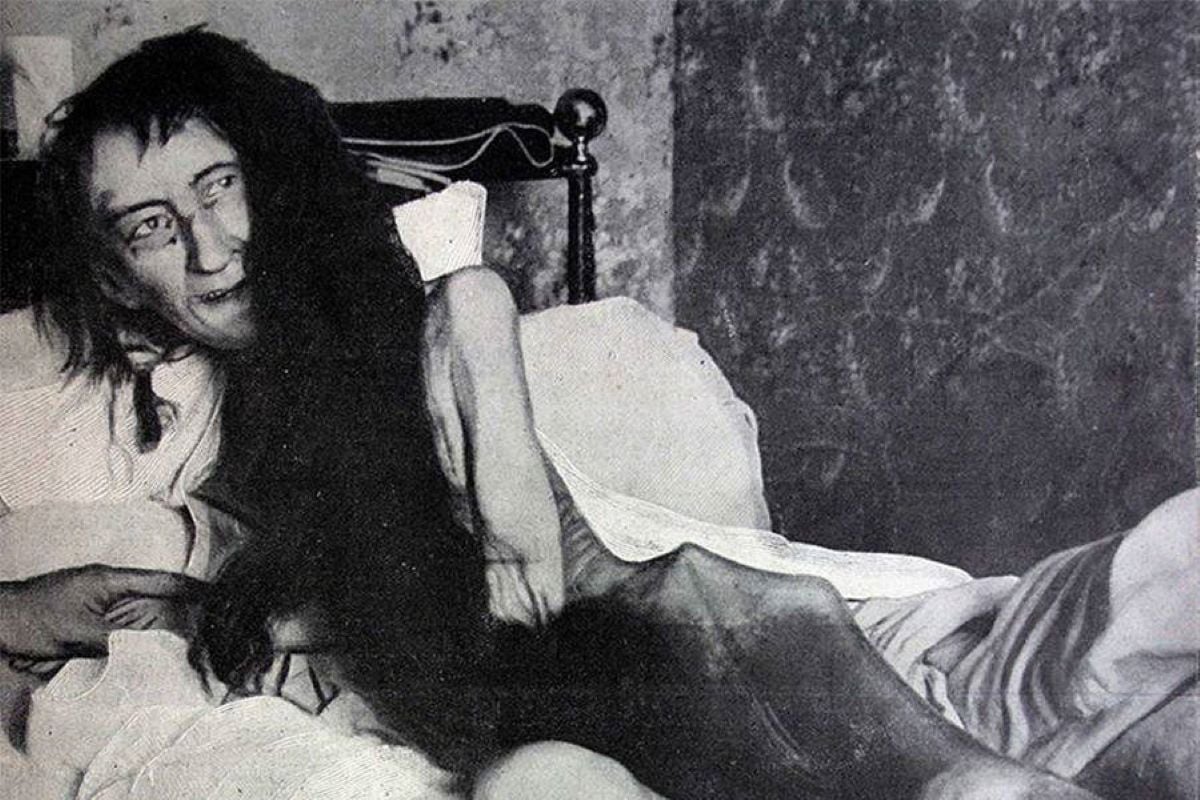 Blanche and her mother had never really gotten along, so when Blanche announced she’d be marrying her “penniless” beau against her mother’s wishes that was the last straw. Madame Monnier padlocked Blanche into her room and declared that there she would stay until the foolishness about marrying down fell out of her head.

What was perhaps meant to be a stubborn affair of a few weeks or months turned into years. Blanche refused to give up marrying her love. Madame Monnier had an iron will as well, so even though she observed that her tactics were not working on her daughter she decided she’d keep Blanche locked in her room as punishment.

Eventually, Blanche’s suitor died, but even then Madame Monnier kept her daughter imprisoned in her room. 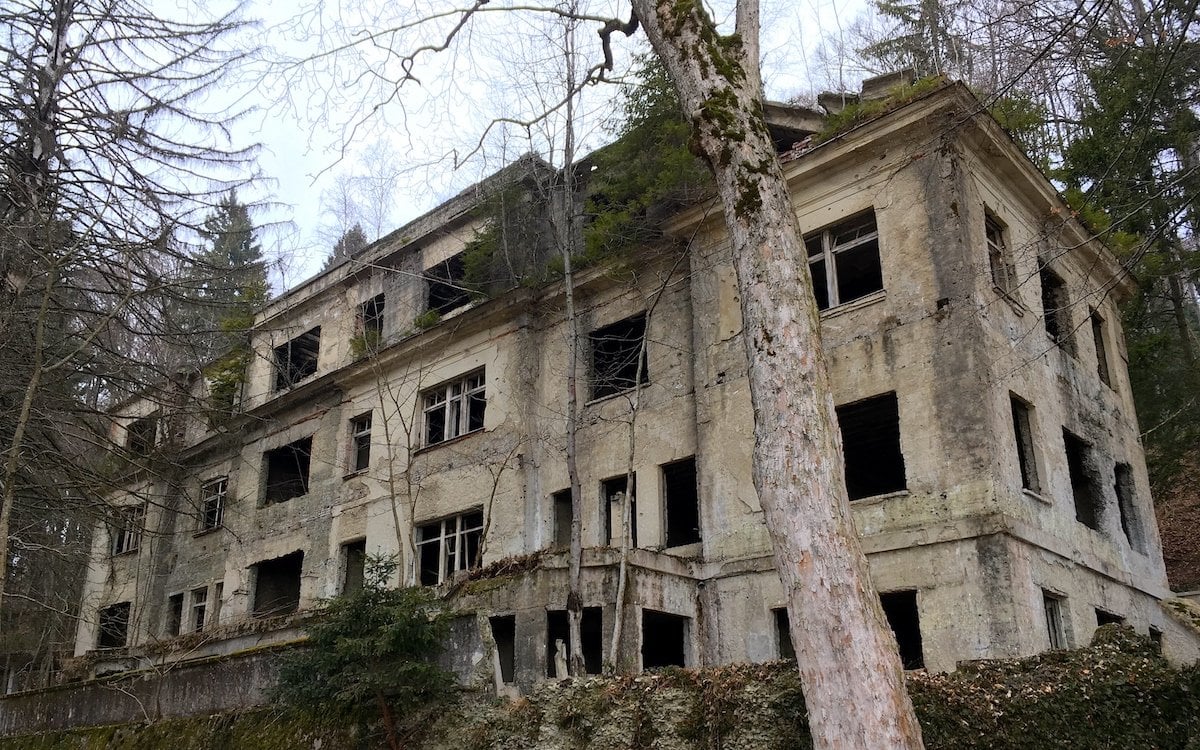 In 1901, when police arrived on the scene in response to the anonymous letter that had arrived on the attorney general’s desk, nothing seemed amiss in the Monnier household. . . at first. Then they began to smell a putrid odor coming from one of the bedrooms. When they tried to open the door they found it was locked – padlocked.

Police smashed the lock, broke into the room, and found an emaciated Blanche staring back at them. The conditions of her imprisonment were abysmal. 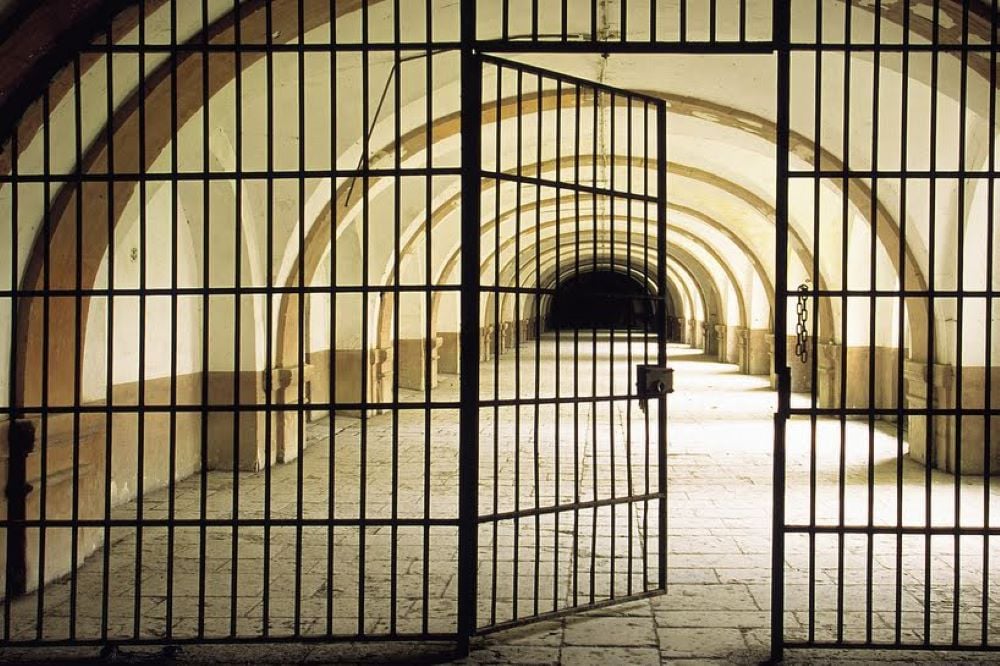 Part of the police report read as follows:

“The unfortunate woman was lying completely naked on a rotten straw mattress. All around her was formed a sort of crust made from excrement, fragments of meat, vegetables, fish, and rotten bread. . . . We also saw oyster shells, and bugs running across Mademoiselle Monnier’s bed. The air was so unbreathable, the odor given off by the room was so rank, that it was impossible for us to stay any longer to proceed with our investigation.”

Blanche Monnier was escorted out of her bedchamber prison and taken to a hospital. She was only fifty-five pounds when she was rescued from her confinement. Blanche later died in 1913 at the age of sixty-four.

Before her death, Blanche lived out the rest of her days in a sanatorium since the prolonged captivity had damaging effects on her psyche. The doctors diagnosed her with several mental illnesses: anorexia, schizophrenia, exhibitionism, and coprophilia.

Madame Monnier and her son on the other hand were promptly put under arrest after the discovery of Blanche. Fifteen days later, a mob, outraged by the horrors they had read in the newspaper about Blanche’s living conditions, surrounded the Monnier’s abode.

(Blanche’s brother, Marcel Monnier, was later convicted in a court of law but then acquitted under the claim that he was mentally incapacitated. A penal law regarding a “duty to rescue” was also missing from the law books at the time.)