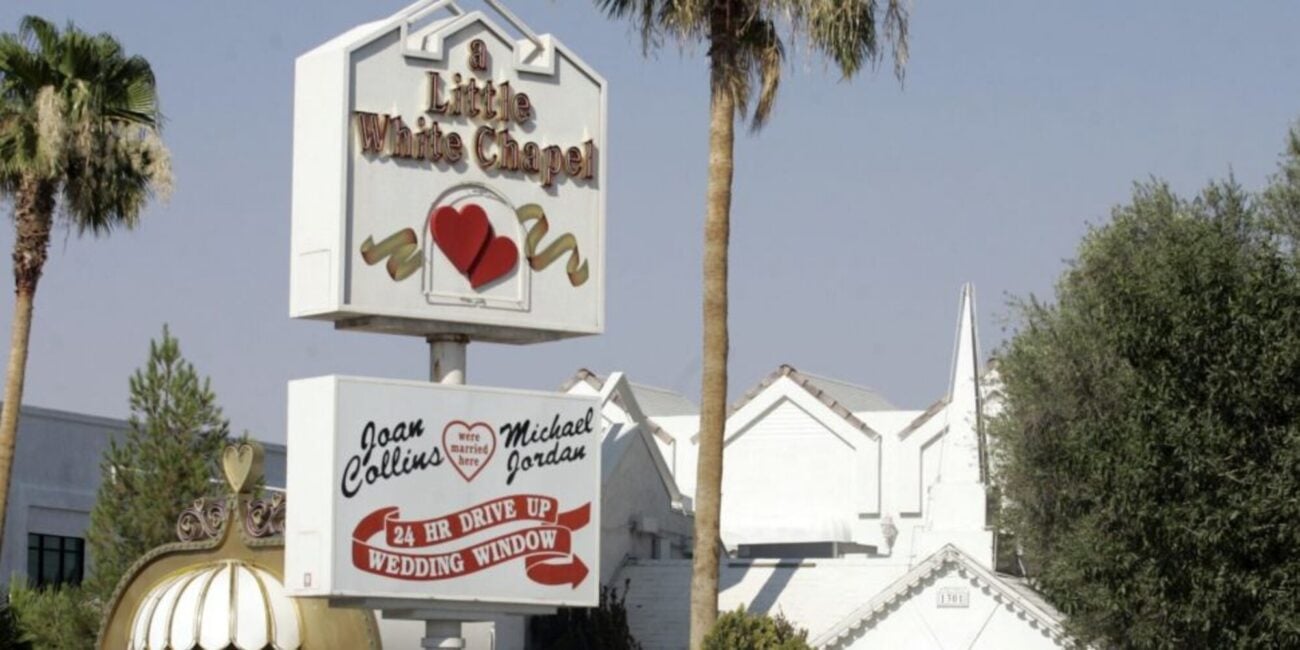 Marrying a stranger? Why these TikTok users decided to take a risk

TikTok has truly been an app where extraordinary things happen. It’s the social media app that can start trends, turn everyday people into millionaires, turn a song into a hit with billions of streams, and lately, the app can also be where you can find your new boo.

This was the case for Gunnar Michels & Danielle Elleinad, two TikTok users who met on the app and took an impulsive shot at love by getting married. Read all about the absurd yet adorable story here.

The story about the newly married TikTok users first began when Gunnar Michels, a twenty-four year old videographer, posted a video onto the app that has now surpassed over 1.3 million views. In the video, he announced: “I want to marry someone from TikTok”.

Gunnar explained: “I’m going to fly me and you wherever you are to Las Vegas where we will get married. I think people take life too seriously and I’m just here to prove that it ain’t that deep. Life’s a game. Let’s break some norms. I’m trying to meet my future wife. Share this with someone you think would be perfect”.

After looking over hundreds of applicants of other TikTok users from emails, DMs, and even FaceTime interviews, Gunnar finally found the perfect candidate for his soon-to-be bride. Cue Danielle Elleinad, who jumped into the picture with a video introducing herself that amassed over 7.6 million views.

In her video, Danielle immediately introduced herself as a twenty-four year old Aries from Pittsburgh, Pennsylvania. She said: “I know I’m the one that has to go I know I have to be the one to take this crazy adventure with you because nothing in life has ever been that serious to me and I’ve always wanted to get married in some crazy stupid way”.

What’s even cuter is that she immediately stood out amongst other TikTok users when she matched Gunnar’s carefree energy by adding: “Plus, instead of flying to Vegas, we could just road trip down in my ambulance that I live in . . . and I could even just pick you up on the way. We’re only here for a short amount of time in life, so why not do whatever the f*ck we want, right?”

After so many TikTok users flooded her video with comments of encouragement, Gunnar finally noticed her. After a FaceTime call between the two, Gunnar was sold. And what better date to get hitched than on Valentine’s Day?

Throughout their journey leading up to the big day, both Gunnar & Danielle kept their TikTok users updated with even videos of them getting prepared for their special moment. Danielle took her new fans shopping for the perfect wedding dress, and Gunnar also showed off his attire.

They documented all the memorable moments including the bachelor & bachelorettes’ party their loving friends threw for them. The two even showed off the road trip they took together to Las Vegas, along with all the incredible views they witnessed taking the scenic route together.

After an absolutely adorable Las Vegas wedding, the two admitted that while they sparks were sure flying, it doesn’t change the fact that they just met. Buzzfeed reported that Danielle explained: “I do care about Gunnar for sure, but love is a strong word. [After the wedding], we’re probably gonna hang out in Vegas for a couple days, and then after that, who knows?!”

Gunnar also admitted: “My relationship with Danielle has been super confirming that life is, in fact, a game. You can play it however you wish, with the people you choose. No matter where we’re at, Danielle, near or far, just know I’ll always be there for you”.