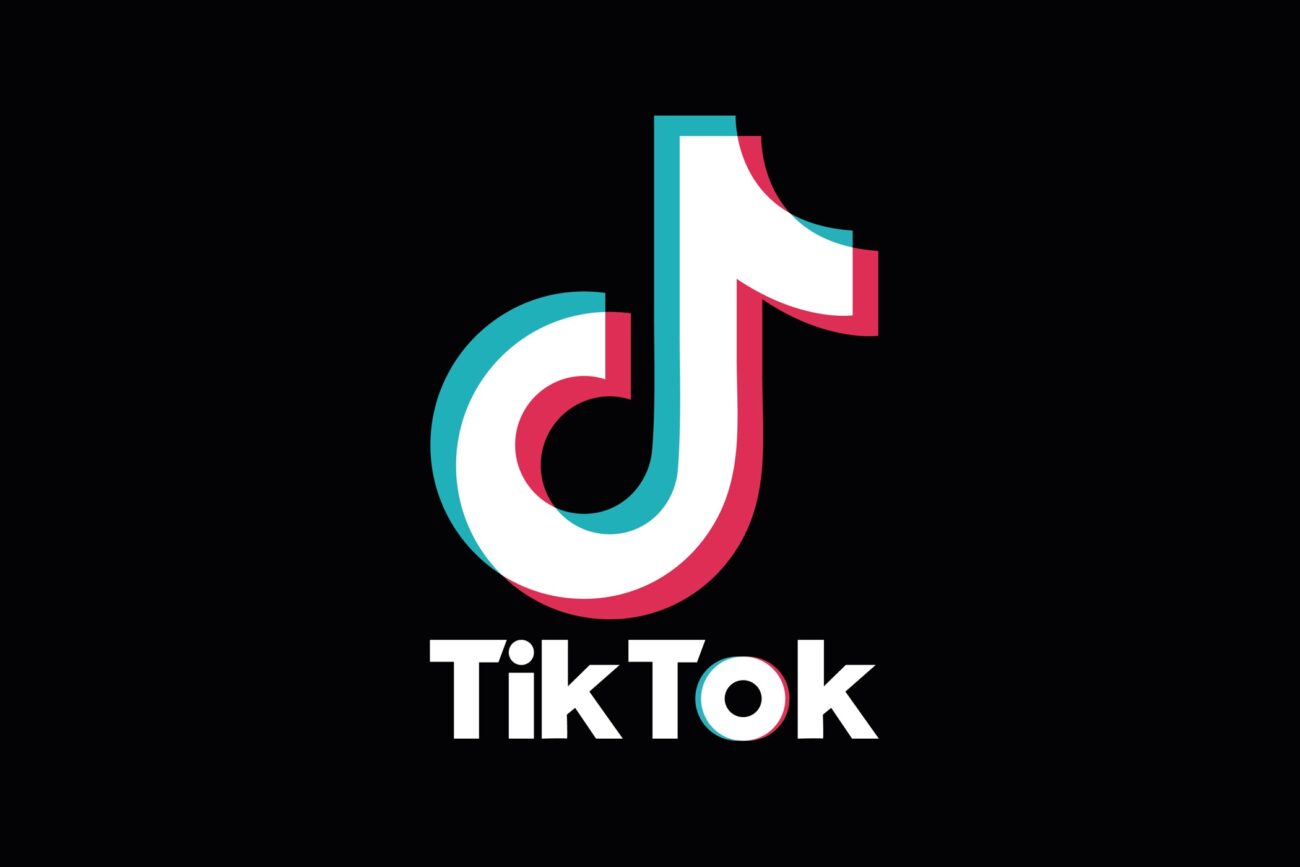 Can you make money on TikTok? Becoming a social media sensation

Back in 2019, TikTok was barely on anyone’s radar outside of Asia. Very few English-speaking influencers were making money on the app. Many brands didn’t yet see the lucrative value of catering to audiences outside of Instagram. As the world locked down in quarantine, the app quickly rose in popularity. Making a funny skit or dance was a perfect way of spending time inside. Everyone wanted in on the likes & views.

Brands quickly took notice and were soon offering sponsorships and paying influencers to push their ads on the app. Can you make money on TikTok too? Let’s look at what’s going on. 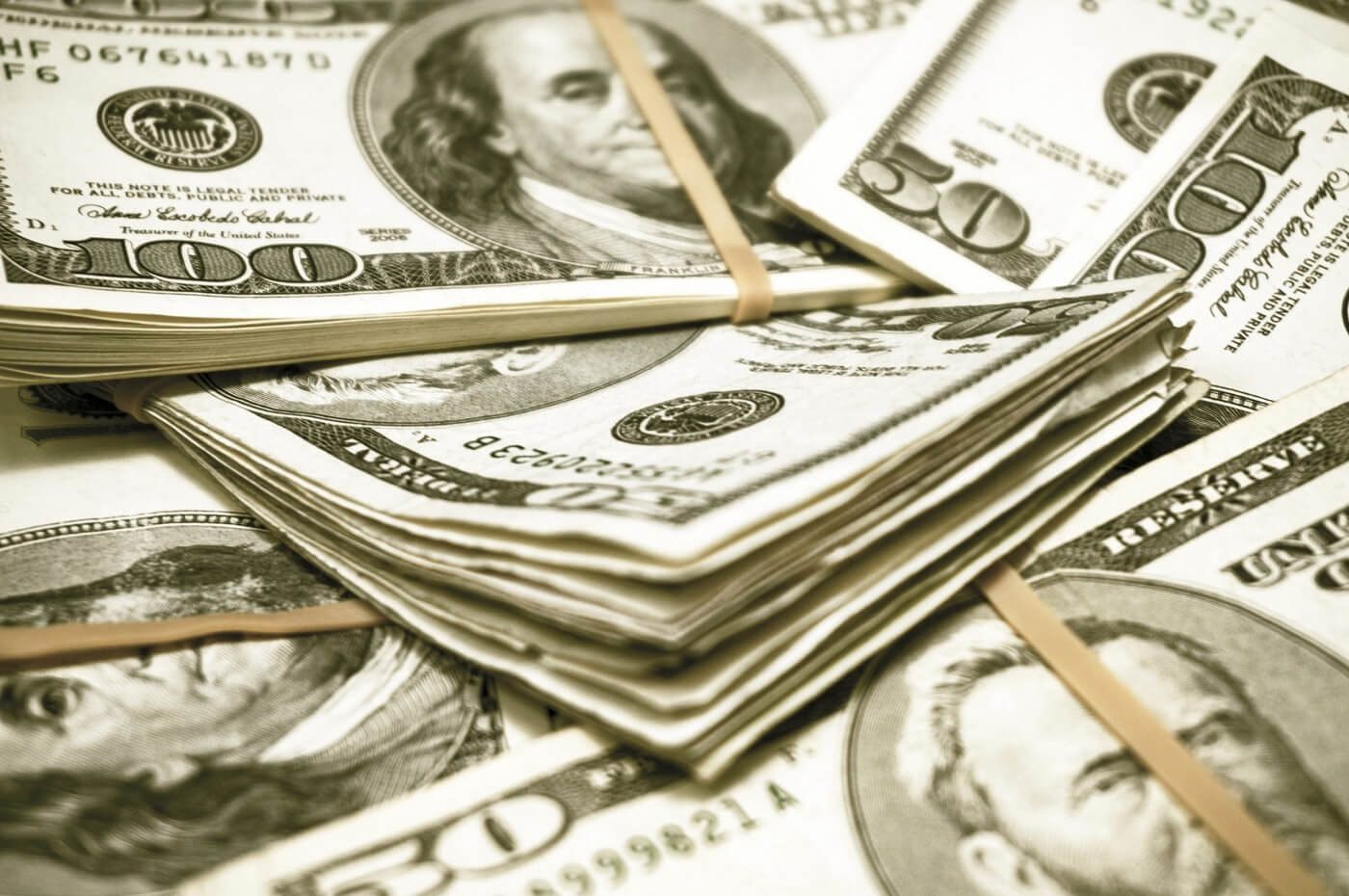 In an interview with Vox, TikTok influencer Sean Young of @seansaucetv shared lessons he learned after rising to fame on the now-defunct Twitter offshoot Vine. In fact, he’s now one of a handful of people considered to be “TikTok consultants”.

Advising brands both large & small on how to maximize engagement on the app has proven lucrative for Young. “Between my two iPhones for work and my iPad, I’m on TikTok alone for four hours a day,” he shared. 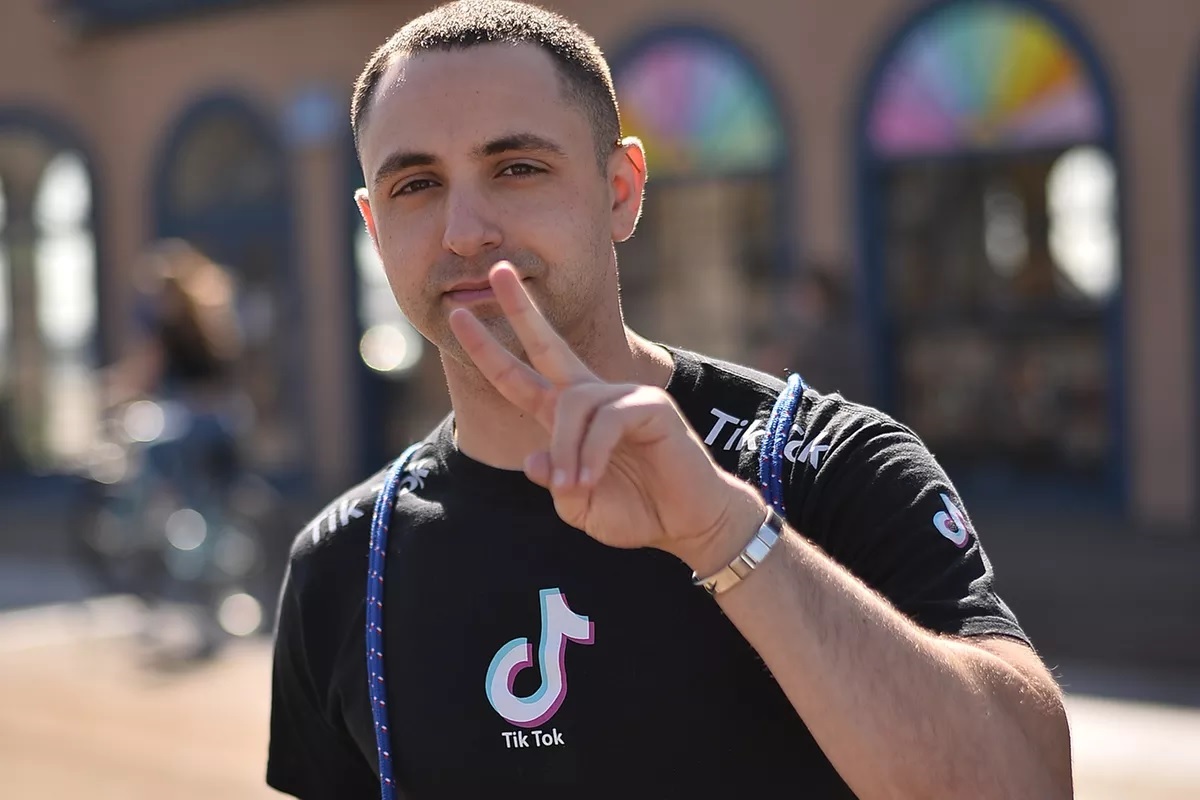 All of that money didn’t come immediately. After working with America’s Funniest Home Videos, Young had to remind himself that he knew a thing or two about content creation. “TikTok reminded me of the Vines that I was making in 2014, when that used to be my full-time job. I was like, ‘I can just remake all that stuff.’ In my first month, I already had a couple videos that went viral on TikTok and blew up everywhere else.”

While Young is all for cross-referencing influences from other popular social media apps, he advises clients that it can come at a cost if they’re not careful. “I steer them away from posting content that isn’t relevant to the app. When it comes to celebrities and musicians, people don’t even care about the content to some degree, they just want to see that that person is embracing the app.”

As TikTok gains in popularity with this demographic, Young sees the age of future consultants becoming just as young. When asked what he thinks the future of TikTok consulting holds, Young said, “I think it’s teenagers and little kids running A-list celebrities’ accounts. Kids are so smart, they’re growing up with this stuff, and they know the trends better than anyone.”

When it comes to making money on TikTok, an average Joe reimagining song lyrics can translate into sponsorships. Another average Joe could put a new spin on a kid’s silly dance that also shoots straight through the “For You” page and into their wallets. According to Young, it all comes down to your imagination and willingness to be a kid. 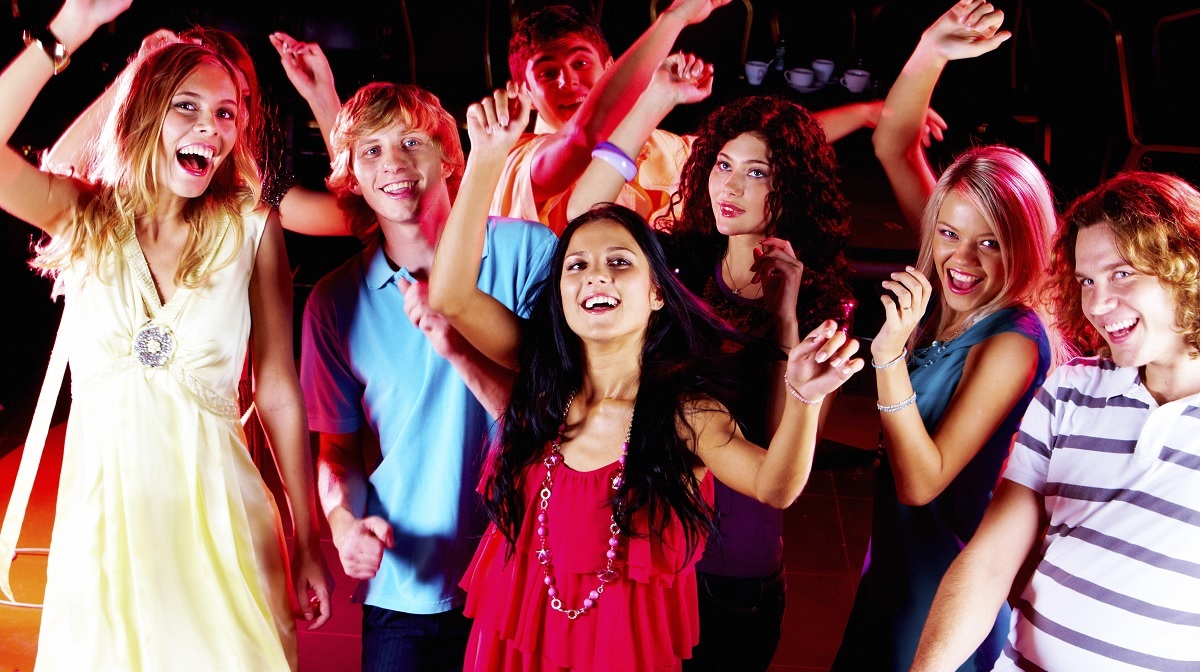 Young also advises his brand-building clients to not lose sight of the core demographic currently enjoying TikTok: kids. “The For You page is definitely catered toward kids, so you have to be really PG, but at the same time you have to be universally funny,” he divulged. “Content that doesn’t require language or dialogue but uses sounds and music is a big part of it.”

“I make the stupidest videos for TikTok because the audience is so young, and I get a lot of hate comments, but I don’t care,” Young admitted. “Even when people comment, ‘This is stupid,’ it’s helping it get to the For You page,” he wrote. “You’ve got to play into it.”

What other ways can you make money on TikTok? Let us know in the comments!