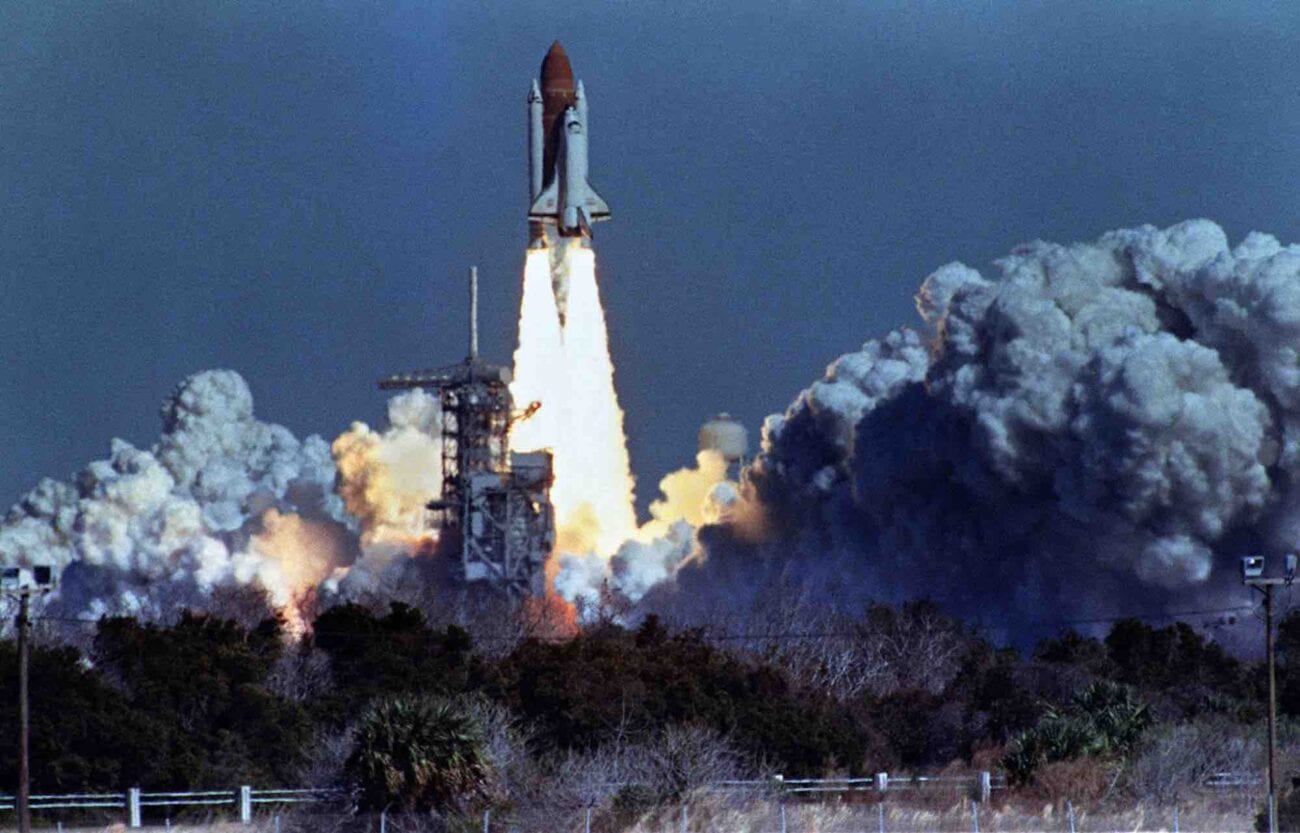 There are some truly devastating tragedies that have been caught on film over the years –  from the Kennedy assassination to footage of plane crashes. Nothing, however, can quite top the horror of the Challenger space shuttle disaster. Today, Jan. 28, marks the 35 year anniversary one of the biggest tragedies in both the space program and the 80s as a whole. 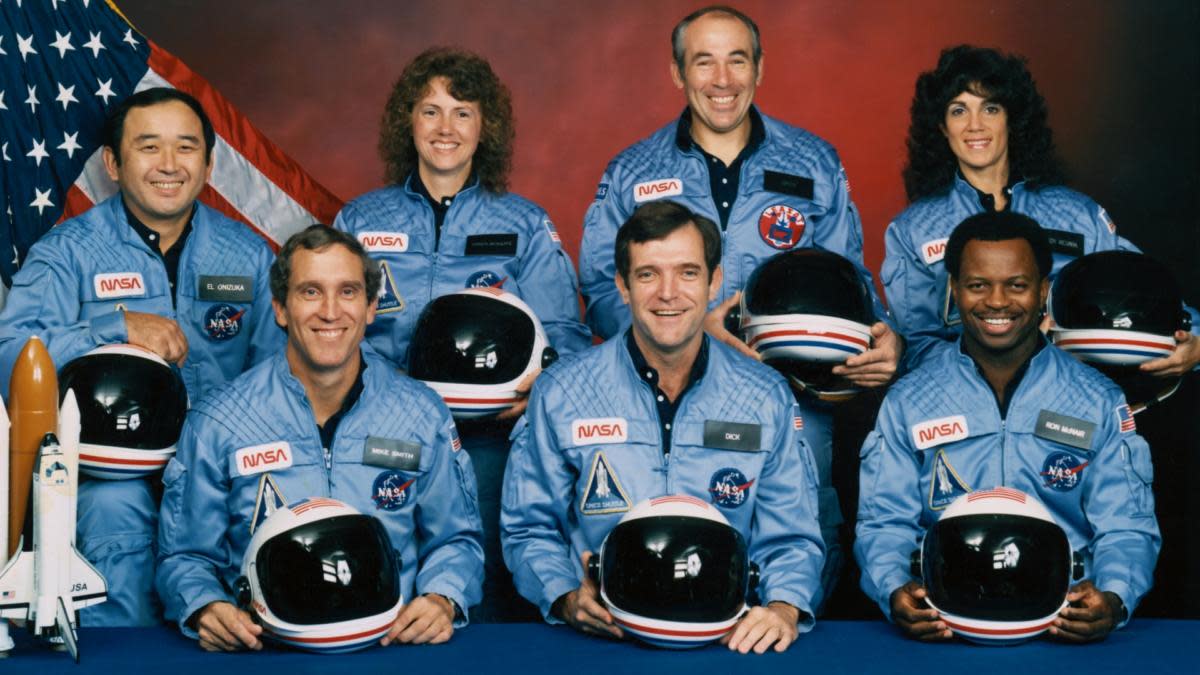 The Challenger exploded a minute after it was launched, killing the entire crew, which included the first civilian astronaut, teacher Christa McAuliffe, on board. The world’s eyes were on the launch of the Challenger in order to watch McAuliffe head to space, and, in turn, it made the tragedy all the more heart-wrenching in the process. It was something that shook the nation to its core.

It also traumatized an entire generation of schoolchildren. All across the U.S., students watched in classrooms in order to see a teacher be sent to space – part of McAuliffe’s role was to film educational videos on science to be watched upon her planned return. Instead, President Ronald Reagan postponed his State of the Union address in order to figure out how to console a nation.

While the death of McAuliffe was the most focused on, due to her civilian role, the Challenger’s crew was full of singularly brave & unique individuals. Michael J. Smith, Francis R. (Dick) Scobee, Ronald E. McNair, Ellison S. Onizuka, Gregory Jarvis and Judith A. Resnik. 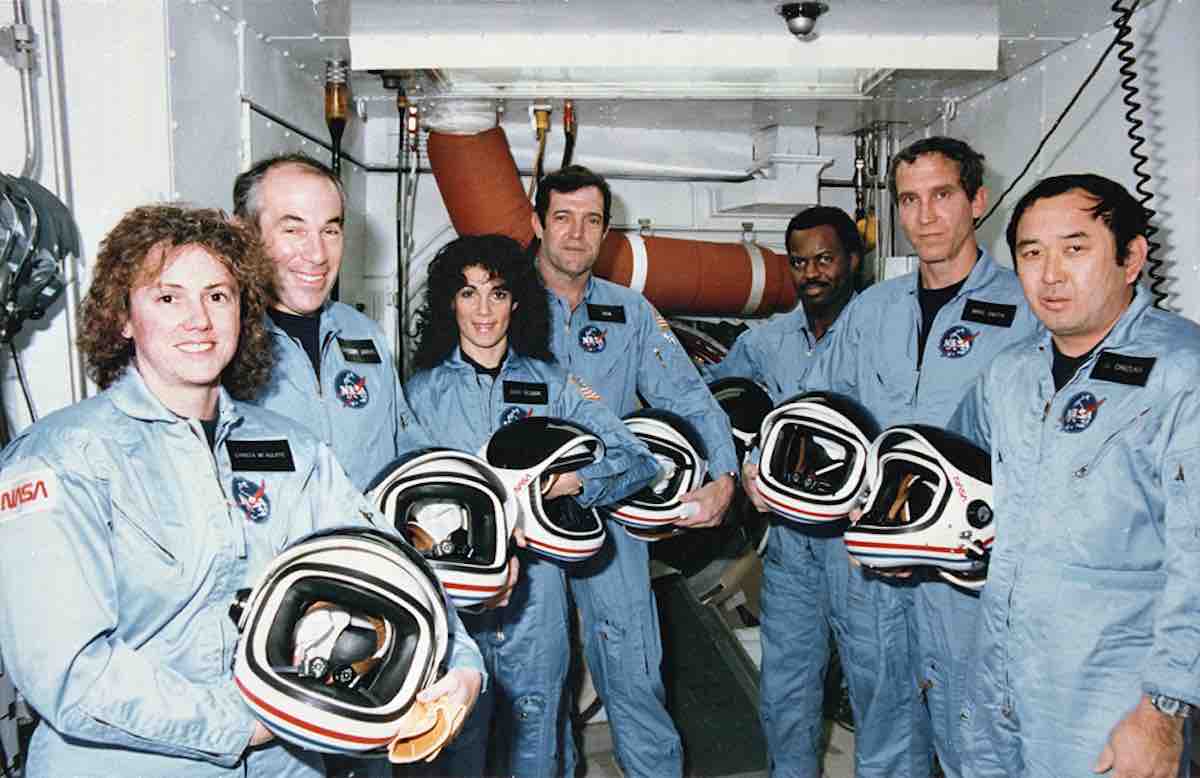 Scobee was an Air Force test pilot, who logged thousands of hours in different types of aircraft over the years, from experimental to the mundane. Smith was also a test pilot before becoming an astronaut, who was slated to fly future missions for NASA. His voice was the last thing recorded before the Challenger was destroyed, saying “Uh oh.”

Onizuka holds the distinction of being the first Asian American astronaut. He was also a former Air Force member and a former test pilot. He worked as part of SAIL (Shuttle Avionics Integration Laboratory) at NASA on the test & revision software team. McNair was an MIT physicist, who was nationally recognized for his work in laser physics. He was going to record playing his saxophone in space for Jean-Michael Jarre’s album Rendez-Vous.

Resnik held a PhD in electrical engineering and was recruited by NASA when she was 28. While Resnik lost to Sally Ride for being the first American woman to go into space, she was the second. Jarvis was an engineer and payload specialist with plans to do experiments on the effects of weightlessness on fluids. He served with the Air Force, but worked at Hughes Aircraft at the time of his death. 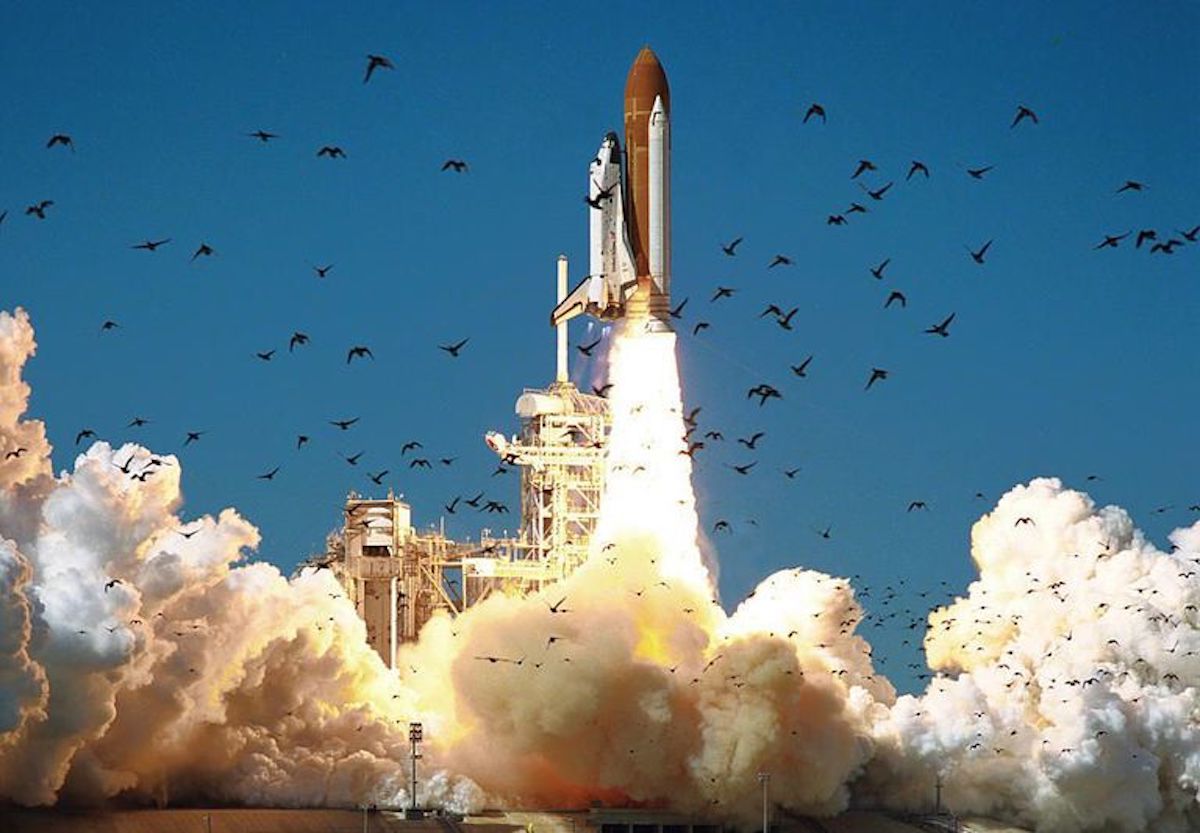 All of the crew members of the Challenger were remembered for their warmth, for their kindness, for their love of space, and for being just some truly good people. It’s a cold comfort, but their bodies were able to be recovered so their families could give them all a proper burial. They’re all remembered as American heroes with many honors bestowed on the crew after their deaths.

In his famous 650-word speech on the tragedy, Reagan closed with the now famous quote: “We will never forget them, nor the last time we saw them, this morning, as they prepared for their journey and waved goodbye and ‘slipped the surly bonds of earth’ to ‘touch the face of God.’” Even decades later, we do not forget the crew members of the Challenger.

They were truly a crew of unique and special individuals that could have brought even more to the world had the tragedy not occurred. Instead, however, we spare a moment to remember and mourn their loss on this day.