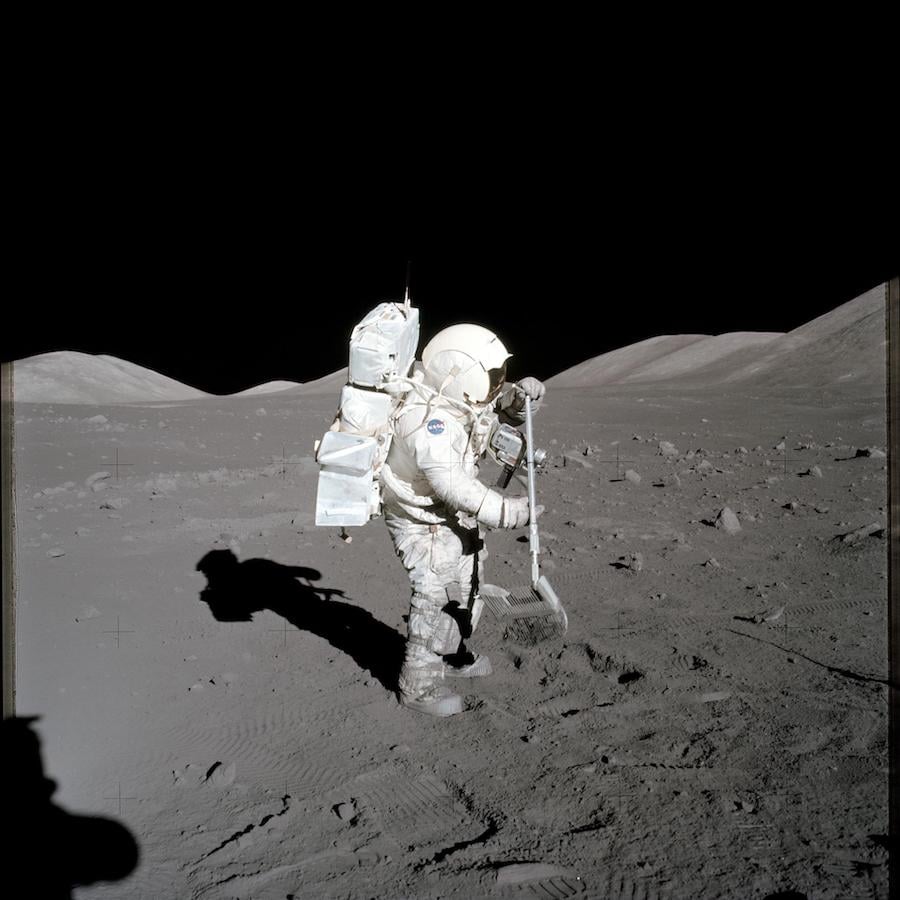 NASA has news: Here’s how they’re going to put a woman on the Moon

2020 has been a real bummer. Good thing NASA has plans to make the future suck less. Last year NASA announced that it would put women on the moon. If you ask us, that should have been done the first time, but at least they’re righting their wrongs. As the sagely band Nickelback says, “It’s not too late! It’s never too late!”

It’s been a while since humanity has set foot on Earth’s friendly natural satellite. We thank the Moon for regulating our tides and making the black abyss we stare into at night that much less scary. It’s time we paid it a visit again. 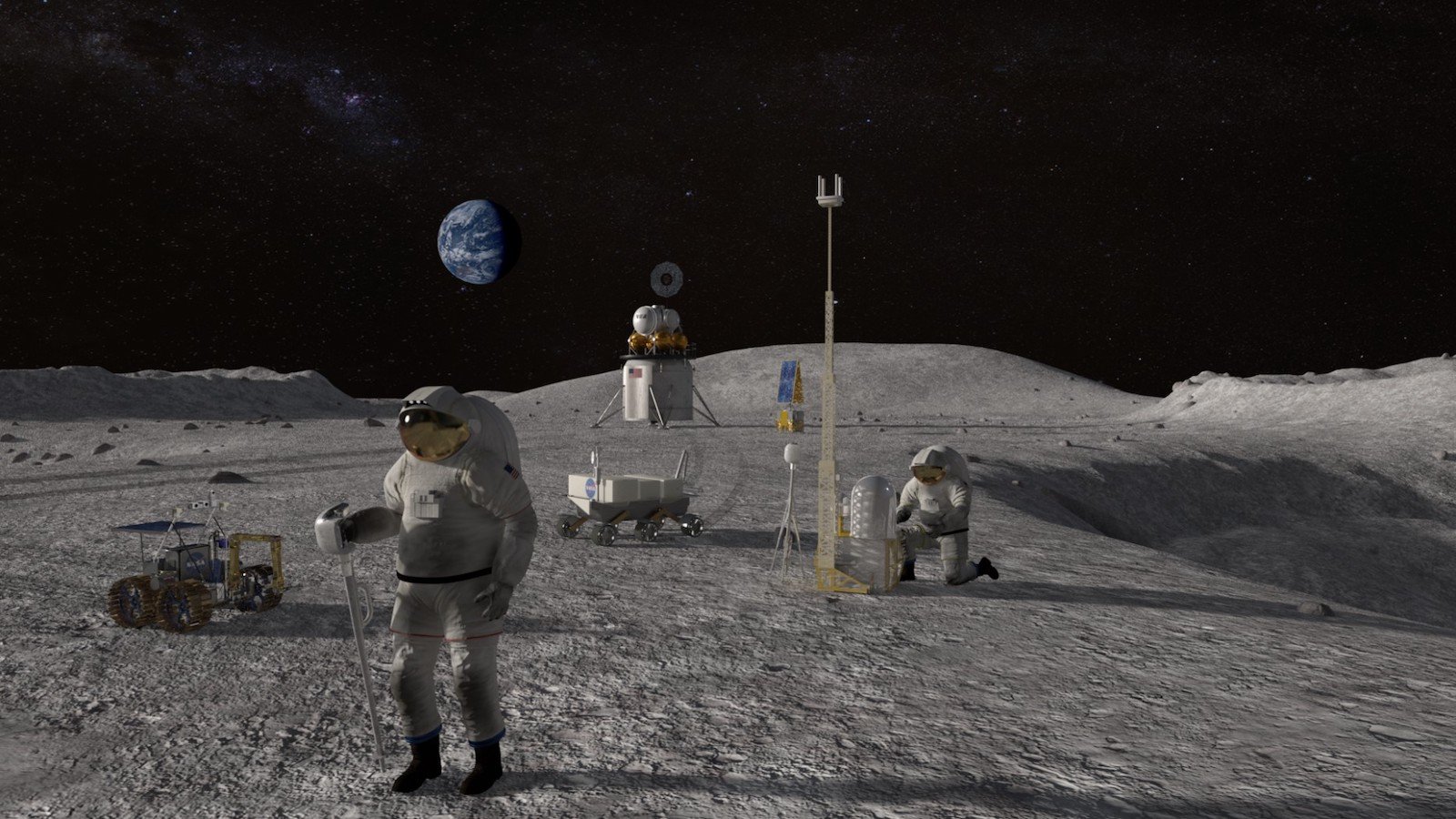 A look back into NASA history

On the Apollo 11 mission that took humans to the moon, no women got to place a spacesuit-booted foot on the Moon. That doesn’t mean that there weren’t women who were crucial to the success of the mission though. Spaceflight historian Amy Sheira Teitel put it this way: “Women did everything that wasn’t actually going to the Moon.”

For example, seamstresses like Eleanor Foraker had to sow the astronauts’ spacesuits by hand. They’d work 80-hour weeks sewing together 21 layers of fabric and aluminized plastic to create them. Women also were responsible for the parachutes the astronauts were to use in landing back on Earth. 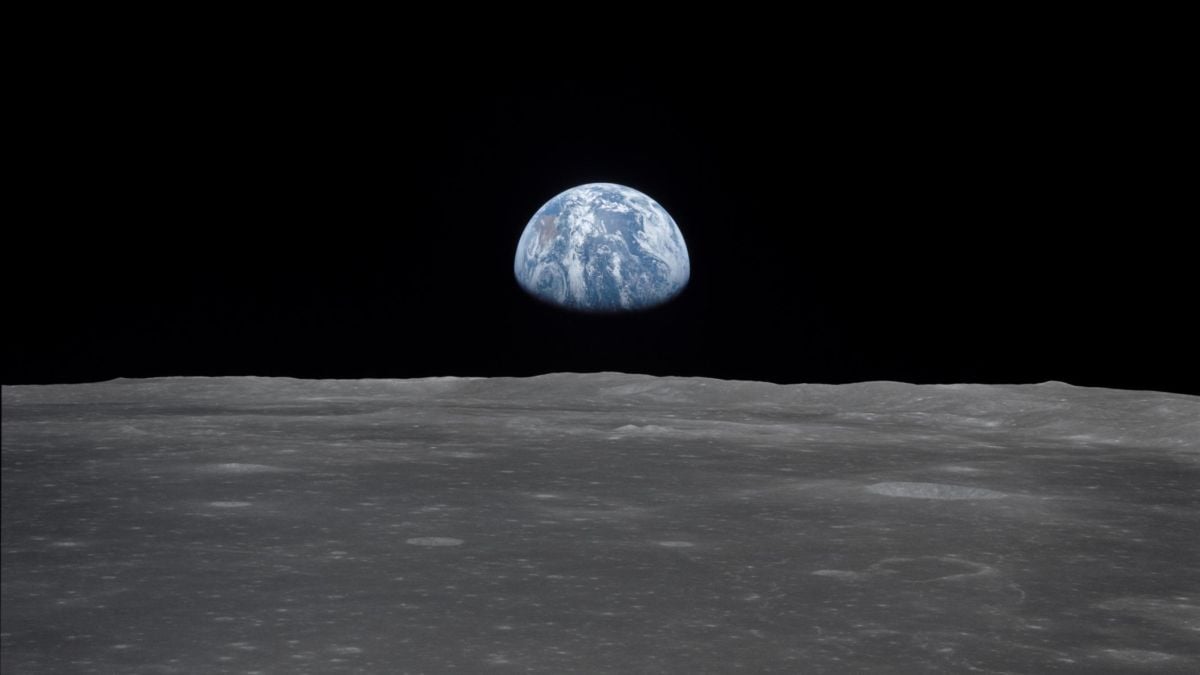 Mathematicians like Margaret Hamilton and Katherine Johnson were also heavily involved in the Apollo 11 mission. Hamilton worked on computer software. Johnson made calculations that would influence how the moon lander met up with the main spaceship, and also created contingency plans.

Engineer Judy Sullivan was in charge of Apollo 11’s biomedical system. Try staying alive without that dame, huh. And Sheila Thibeault was an expert on space radiation. She also worked on the docking simulator that helped NASA practice re-attaching the lunar lander to the command module. There were so many more women involved in the successful landing of Apollo 11. It’s just that none of them got the glory of actually setting foot on the Moon. 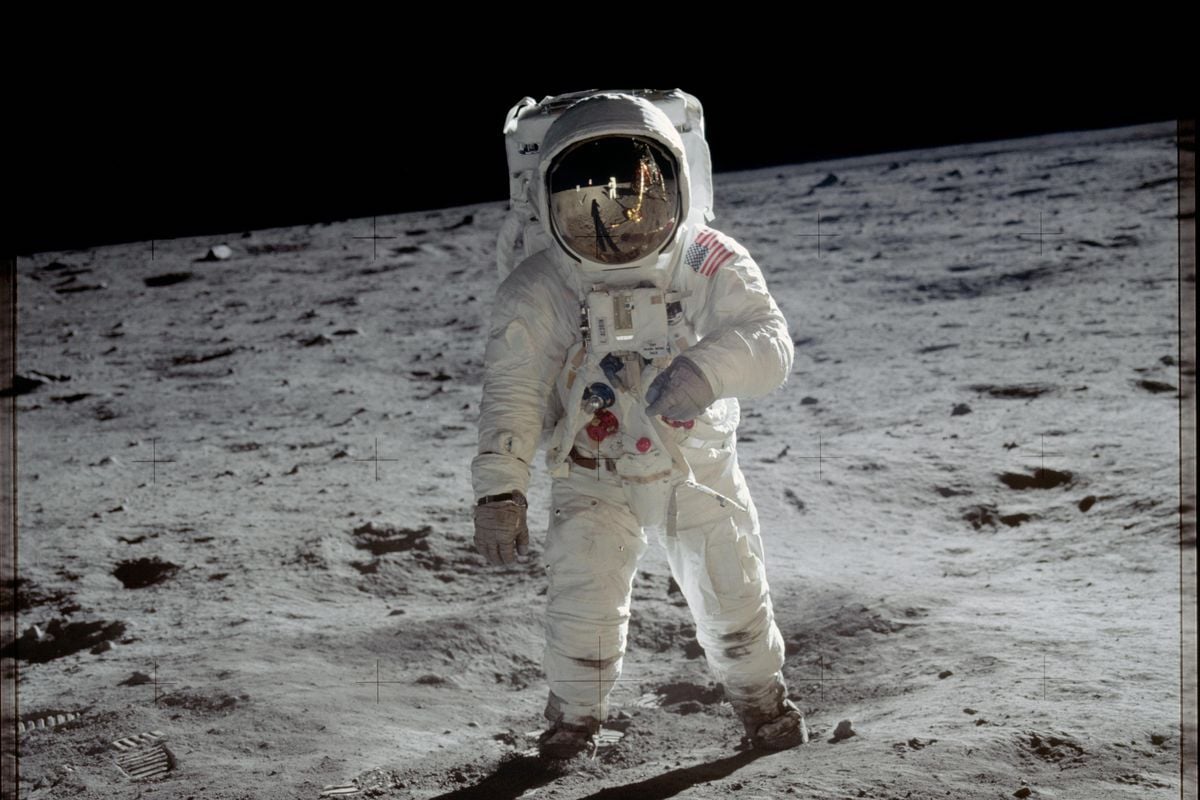 NASA has news: The next Moon mission will include a woman

This time around NASA would like to rectify the injustice of excluding women. They promise to put a woman on the Moon during their mission in 2024. The mission scheduled to put humanity on the Moon for the second time is called Artemis. You may already notice it is cleverly named after the twin sister of the Greek goddess Apollo.

It’s sort of nice NASA honors the mission with a woman’s name. NASA is spending a whopping $28 billion to reach its lunar goal. As of right now, there are 12 active women astronauts, if you don’t count the five females who just graduated from training this year. NASA intends to only put on the Moon people who have already logged in some space experience. 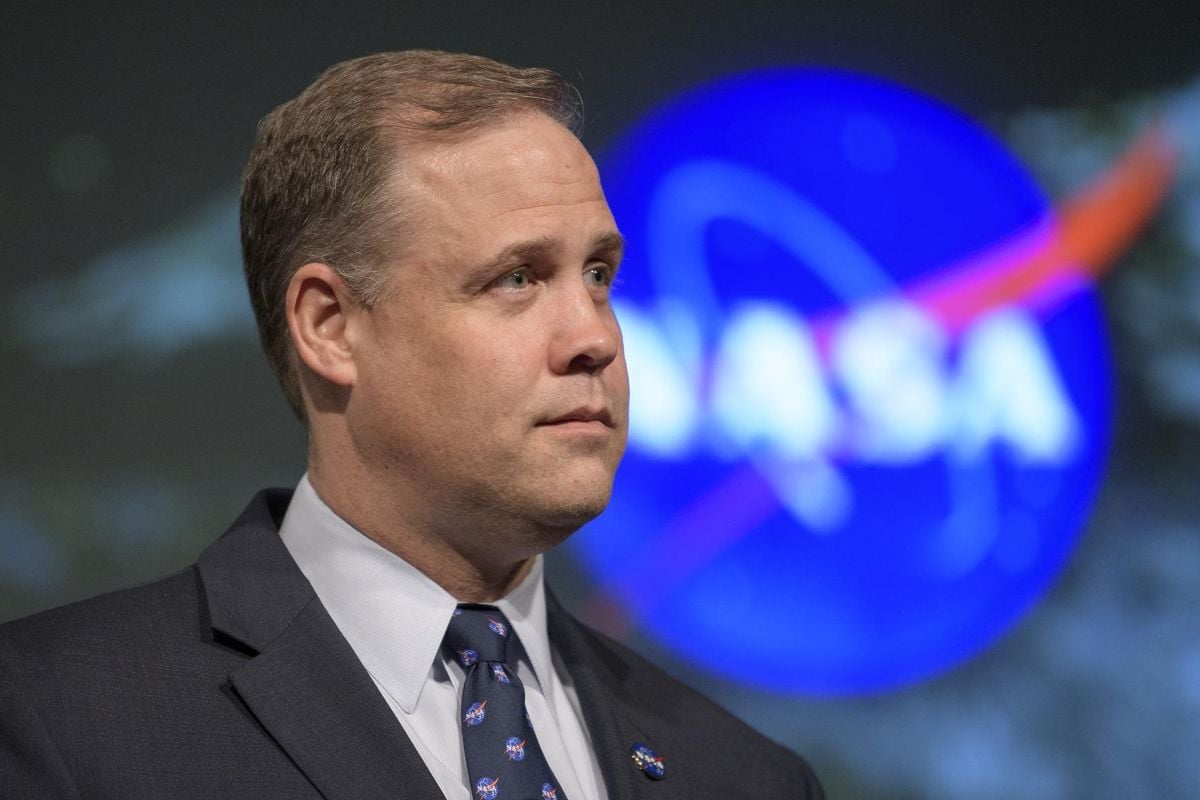 The first mission Artemis will go on will only be with robots, but when the humans do end up going into space they will be tasked with collecting samples. The astronauts will be sporting more flexible and functional spacesuits this time around, a fact we’re sure they’re excited about. It’s NASA’s dream that the mission will also get them one step closer to exploring Mars.

Here are some astronaut flicks to entertain you in the meantime

The most obvious choice would be to bathe your eyeballs in a movie that has to do with the Apollo missions. The sci-fi horror movie Apollo 18 tells the story of a hidden last Apollo mission. NASA says that the last mission was that of Apollo 17. This movie imagines what might have happened if they were really hiding a final mission that had gone terribly wrong. This movie is available on Netflix.

Ad Astra is the story of a son following in his astronaut father’s footsteps. McBride embarks on a dangerous mission to Neptune to discover why his father never returned from his own mission 30 years ago.

Or maybe, if you’re in the mood for something much more silly, check out Space Chimps. They’re chimps . . . going to space. It’s pretty self-explanatory. We often forget the chimps sacrificed in making sure it was safe for humans to venture into space. They deserve an animated movie celebrating them. Happy watching, and remember the chimps.