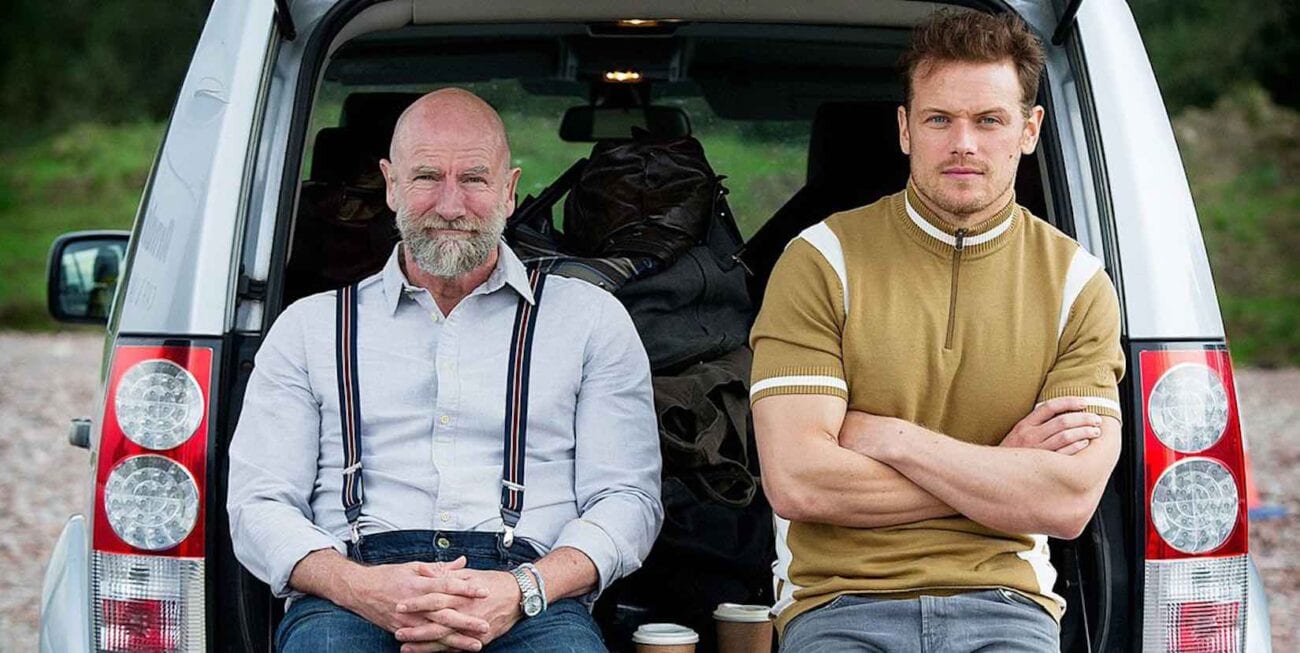 Sam Heughan in a kilt has Twitter ablaze: The best reactions

Sam Heughan & Graham McTavish from Outlander are stars of a new Starz travel show, Men in Kilts: A Roadtrip with Sam and Graham. The show is centered around Scotland and is scheduled to come out on Valentine’s Day. Starz announced the show in June 2020, and we learned the first season will consist of eight, thirty-minute long episodes.

Heughan is known for his role as Jamie Fraser in Outlander. McTavish is known for playing Dougal MacKenzie. The two actors have become fan favorites, so it’s no wonder why the pair are creating a television show together. In November, the friends released a book called Clanlands: Whisky, Warfare, and a Scottish Adventure Like No Other.

Initially, Heughan & McTavish were going to create a podcast together. The idea was to make a podcast about the history & culture of Scotland. Heughan brought up the plan in an Instagram post last summer. However, the idea turned into the upcoming travel show we are all looking forward to next month. 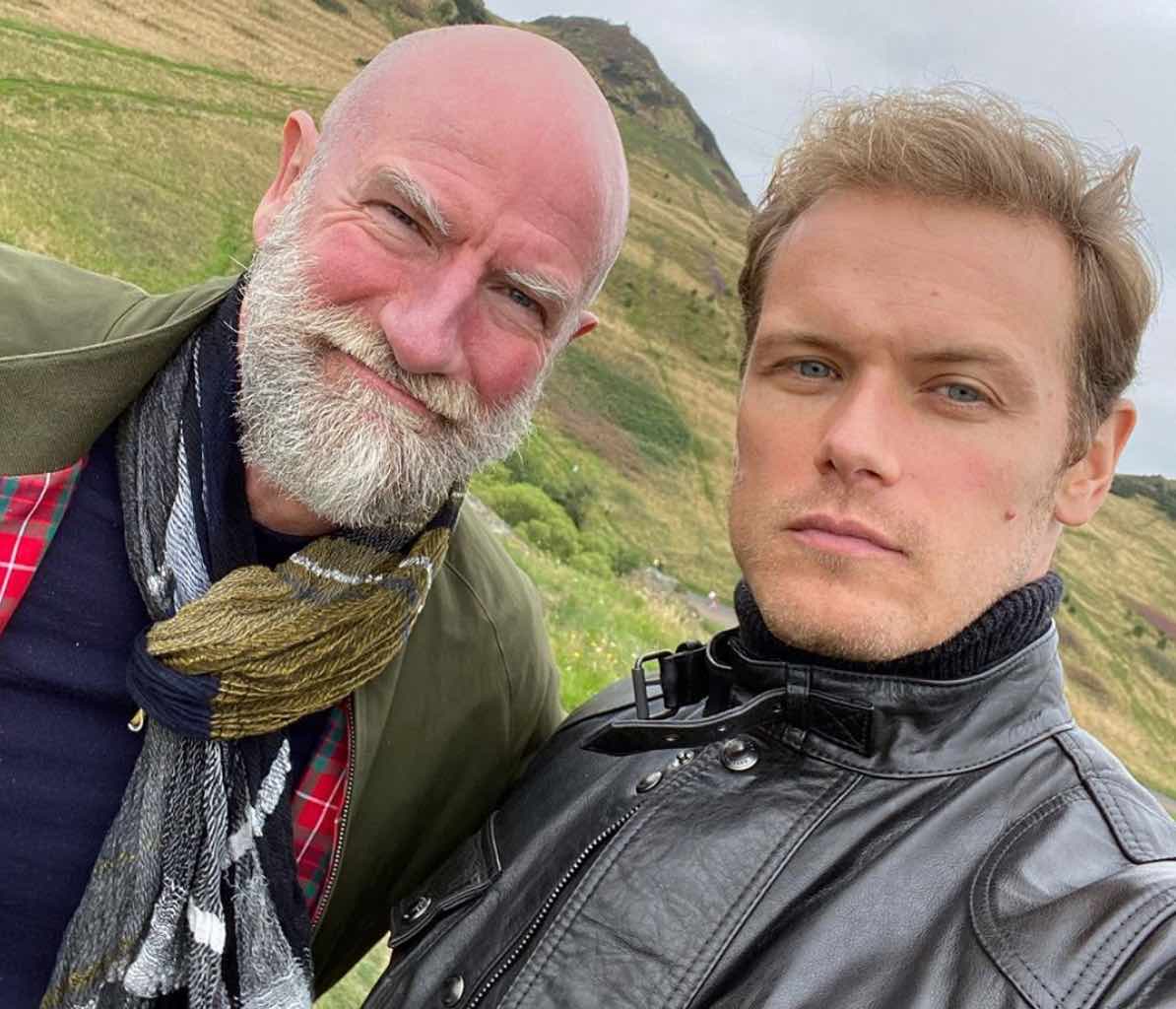 What Sam Heughan says about the show

Heughan & McTavish have talked about the upcoming show on Twitter and in interviews. “I wanted to do a podcast in my spare time, and I thought I’d shoot some visuals for it,” said Heughan to OprahMag. “The more I was getting into producing it, it’s the first thing I’d produced, and I really enjoyed it. So I decided to make it into a TV show! We’ve finished shooting and dare I say, I think it looks really fun.”

Christina Davis, president of original programming for Starz, released a statement about it. “The genuine curiosity and passion that Sam and Graham have for the landscapes they visit and the stories they uncover while traveling through the heart of Scotland makes Men in Kilts: A Roadtrip with Sam and Graham a truly enjoyable journey of discovery for the audience,” she said.

An official trailer came out recently and the official Twitter account for the show has been keeping fans on the edges of their seats. Here are some of the best reactions fans have had in response to Men in Kilts.

And as the new proverb goes: A picture of Sam and Graham a day keeps every ailment at bay!#MenInKilts pic.twitter.com/6rfPDkU8Nr

The Men in Kilts Twitter account often posts clever captions & photos to tease the show. “As the old proverb goes: a whisky a day keeps the doctor away,” one of the posts said with a photo of Heughan & McTavish. A fan responded with another photo of the pair with the caption “And as the new proverb goes: A picture of Sam and Graham a day keeps every ailment at bay!”

Me hearing this wonderful news: pic.twitter.com/7hBM9XRtWo

The show’s official Twitter account shared a link to GIFs from the show. Fans responded with excitement to the GIF collection by replying with some of the GIFs.

I am very into that #MenInKilts trailer, but also Men in These Sweaters. pic.twitter.com/V9wvWk5FSt

Some fans aren’t just excited for the kilts. They are also looking forward to the two men in sweaters.

Je suis dead! You kilt us with this pic! 🔥 pic.twitter.com/7iFxxYZFfN

Fans of the two actors go wild when the show’s official Twitter account shares pictures of the pair. “You kilt us with this pic,” someone wrote.

I absolutely haven't been sitting here all day waiting for the trailer to drop…nope, not me. pic.twitter.com/MZy7yMziSP

Fans were so excited for a trailer to drop that they expressed their need for it to the show’s official Twitter account.

Packed my bags 👍 @samheughan when and how are you picking me up? Camper, tandem bike, sleigh? And do I have to bring a helmet? Just in case… 😬 pic.twitter.com/NvwuFazSuj

Some fans jokingly said they were packing their bags to go with Heughan & McTavish. 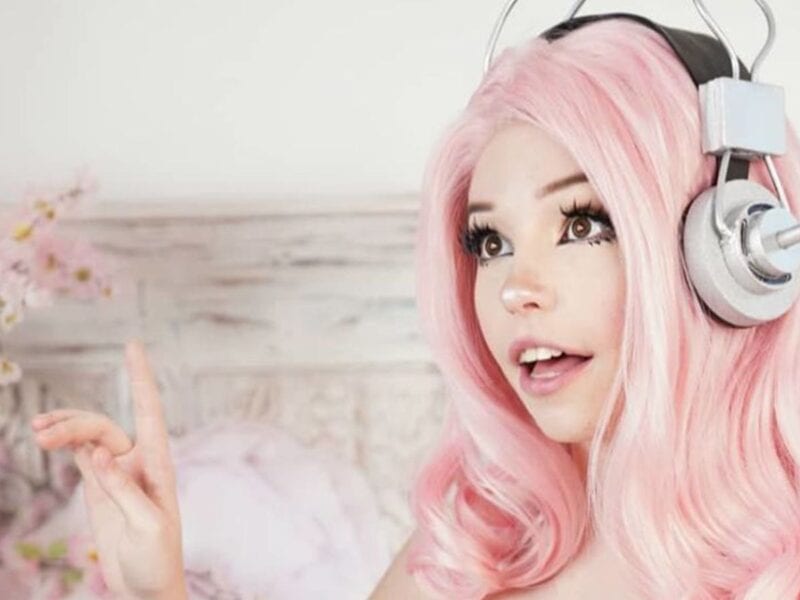 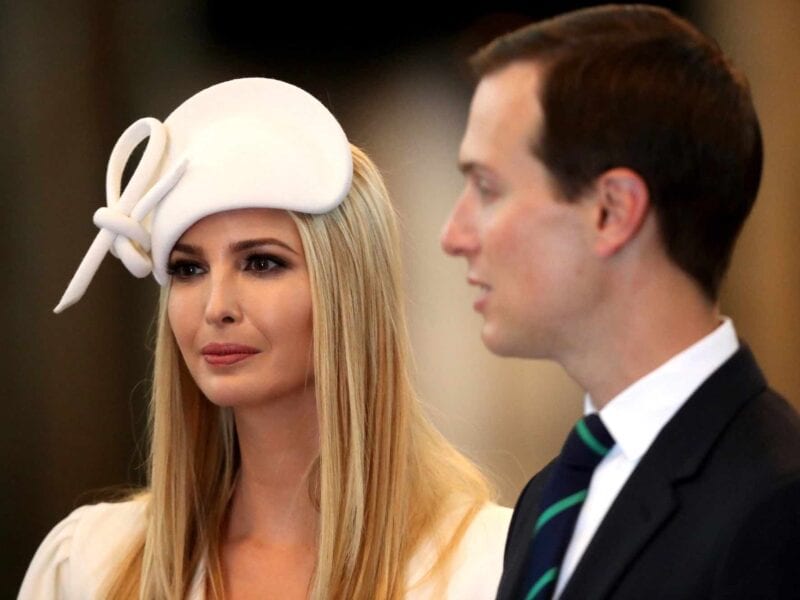