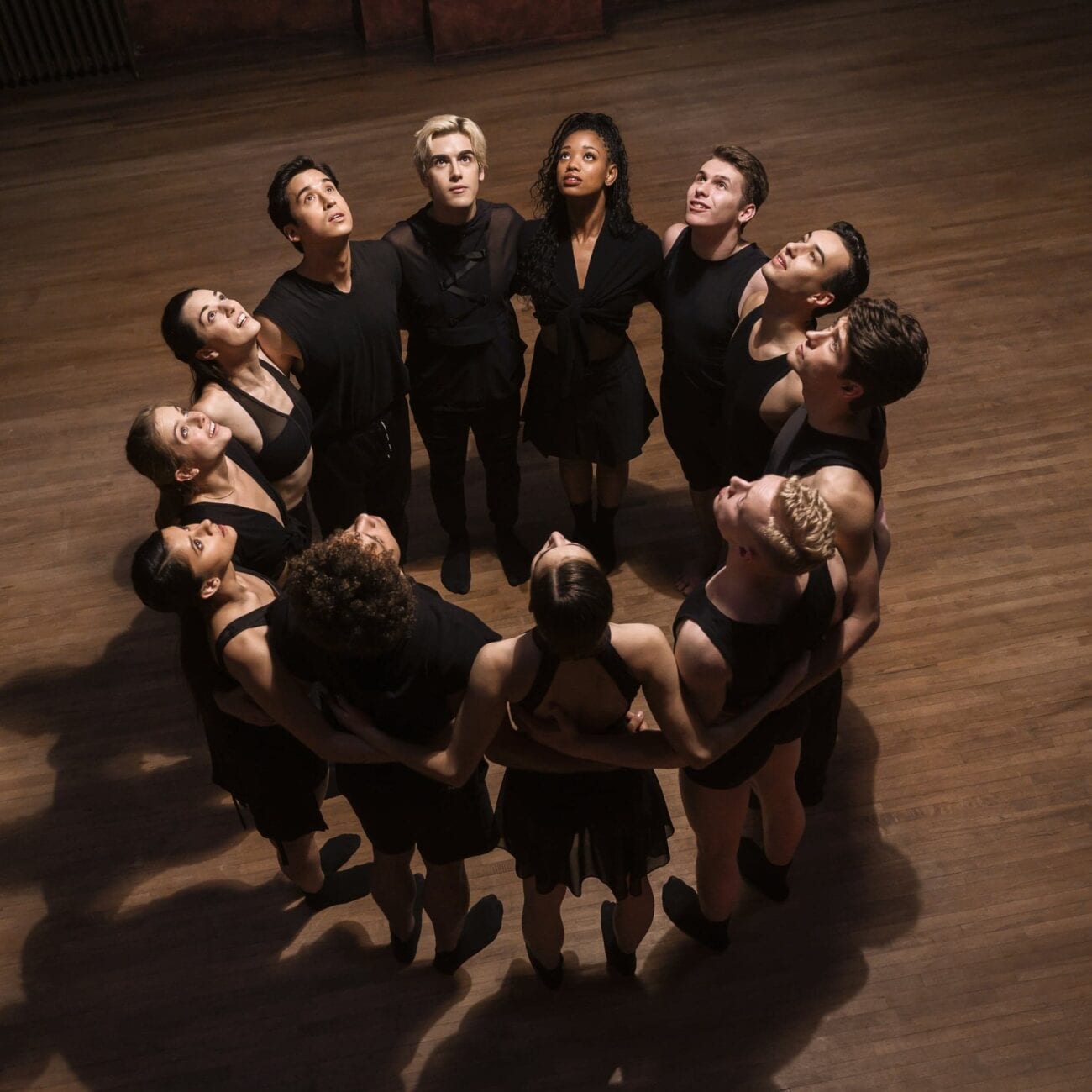 Tiny Pretty Things is a new Netflix show that has enraptured viewers with its bold pirouettes & gripping plot. The series is based on the book of the same name penned by Sona Charaipotra & Dhonielle Clayton. Netflix’s new show dives into the grueling & sordid world of competitive ballet dancing where everyone wants to be the prima ballerina and is ready to do whatever it takes to succeed.

But competitive dancing isn’t the only subject of the show, Netflix’s new series also involves a fair amount of murder mysteries. In the pilot episode, we see the star student, Cassie Shore, being pushed down a building while tussling with a hooded figure. That’s not all, the first season of Tiny Pretty Things ended with another murder mystery – who stabbed the ballet instructor, Ramon Costa?

Ramon Costa is one of those wretched instructors who abuses his pupils, but the higher-ups look the other way just because he helps sell tickets. Considering his shoddy personality, a lot of people will be wanting him dead. Let’s break down some of the most probable theories behind his slaying. 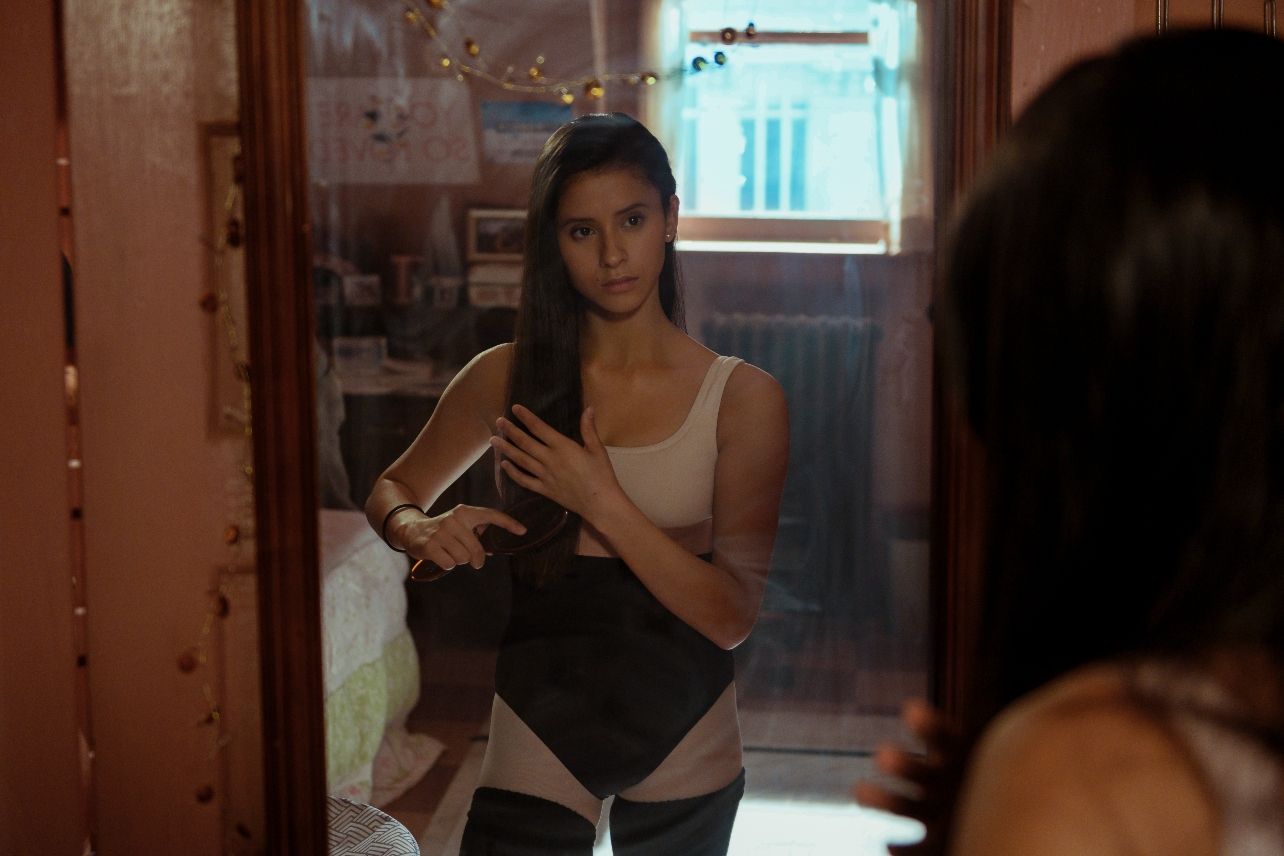 June is one of the first people found at the scene of the crime, and she also has a pretty damning motive. Throughout the series, we see Ramon preventing June from claiming the solos. Ramon is a stone block keeping June from progressing in her dancing career.

Plus, she has confessed to drugging Cassie before she fell just to further herself. In a way, she was involved in Cassie’s grave condition. So, it may be possible that she murdered Ramon in cold blood, but she also seems the most obvious which actually makes her the least likely culprit. 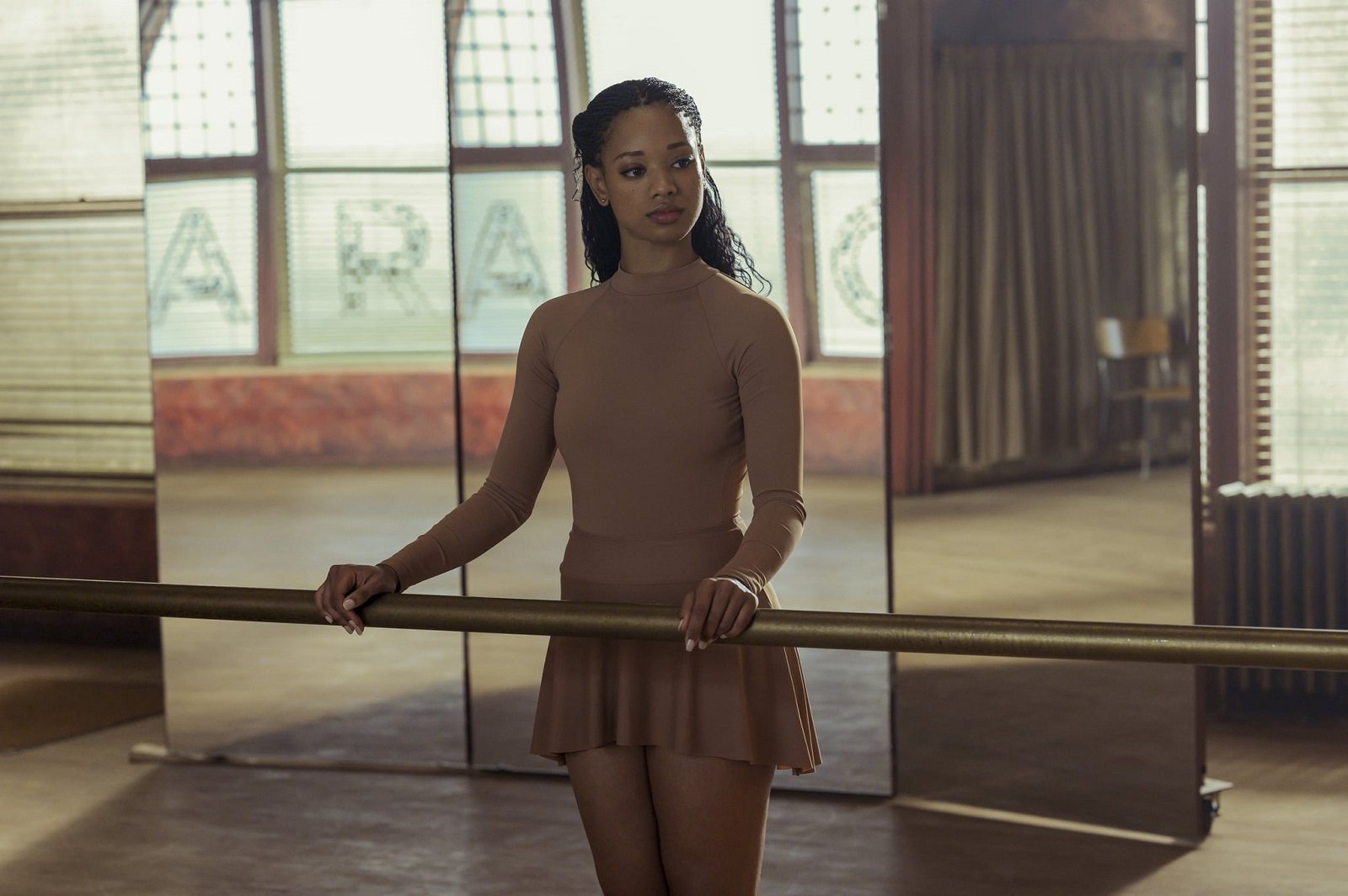 The new girl Tiny Pretty Things presents, Neveah Stroyer, is another person who was found at the scene of the crime. But the possibility of her murdering Ramon doesn’t seem high. The Netflix show was quick to elaborate on how much of a deplorable person Ramon is. And seeing as Ramon’s absence is another win for Neveah, who is determined to cleanse the school of all its nastiness, she can be the culprit.

Yet despite having a powerful motive, Neveah doesn’t seem like someone who will murder Ramon. For starters, she is not from a well-off family that can hire a hoard of lawyers like the rest of her classmates. It’ll be highly senseless for her to get tangled in a scandal that might render her penniless & imprisoned. 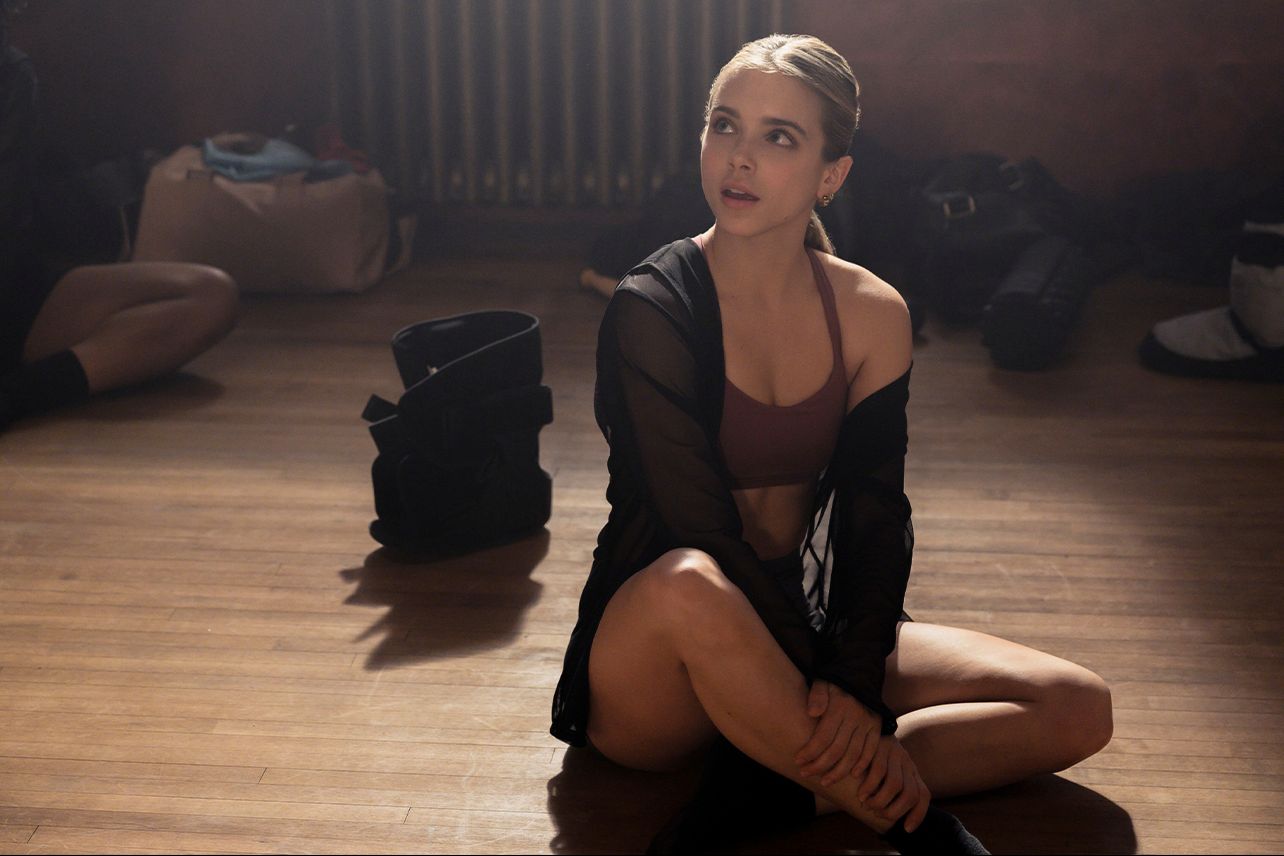 Another plausible suspect is Bette. She is used as her sister’s scapegoat and is wedged into a toxic family. Not to forget the constant viciousness she deals with at school. As it is, Bette doesn’t seem to be on a solid emotional ground, and murdering Ramon could be the time she finally snaps.

But the major hole in this theory is that Bette has no motive to hurt Ramon. Yes, Ramon is cruel to her, but he is like that with all the dancers. The likelihood of her skewering Ramon is pretty low. 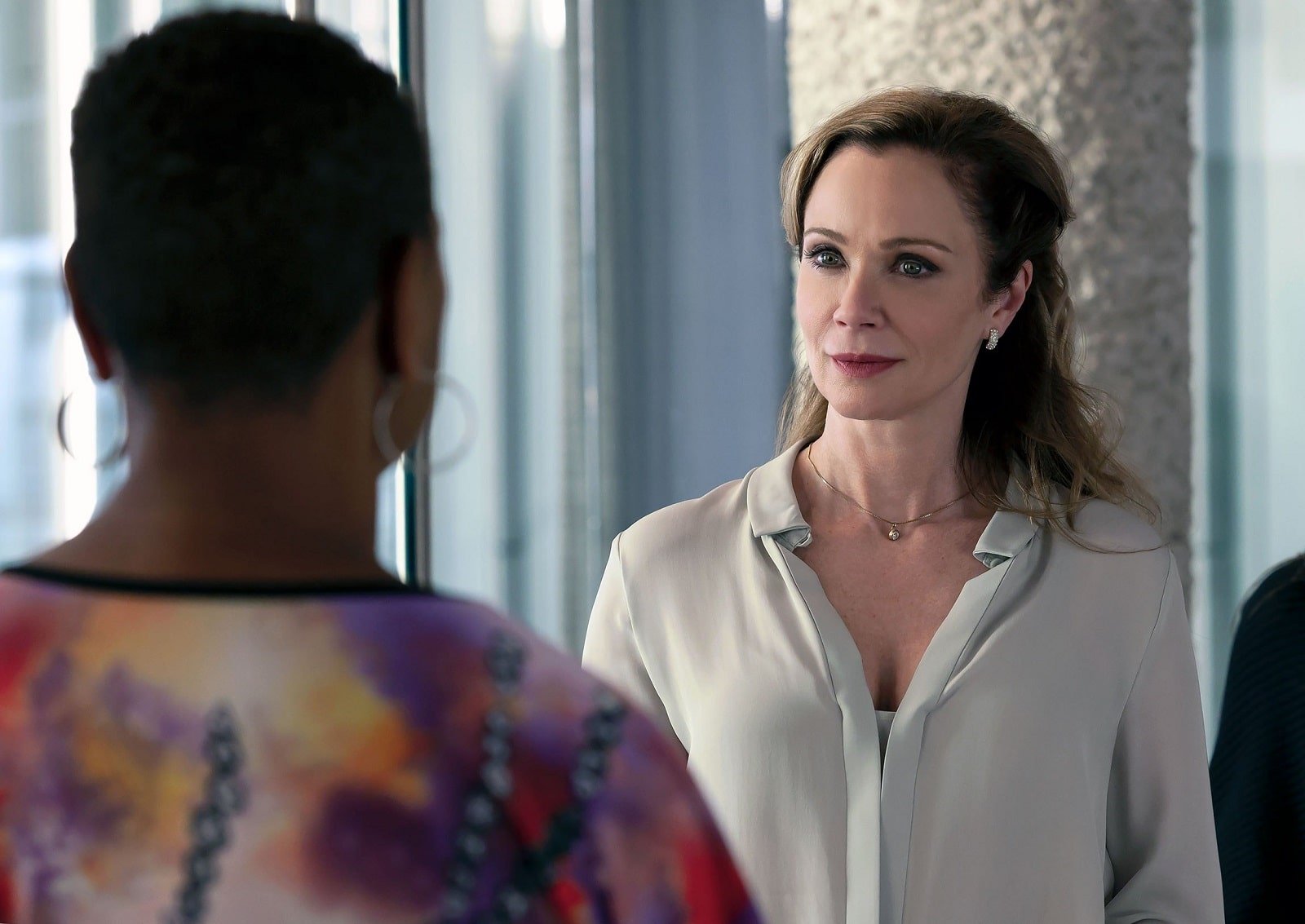 Monique’s reputation is beyond besmirching at the end of the season. But Ramon has a lot of dirt on the school’s headmaster that could further malign her notoriety. She is not above killing someone in cold blood if it salvages what little of the reputation she has left. The theory of Monique killing Ramon in order to shut him up and cover her tracks gets our stamp of approval. 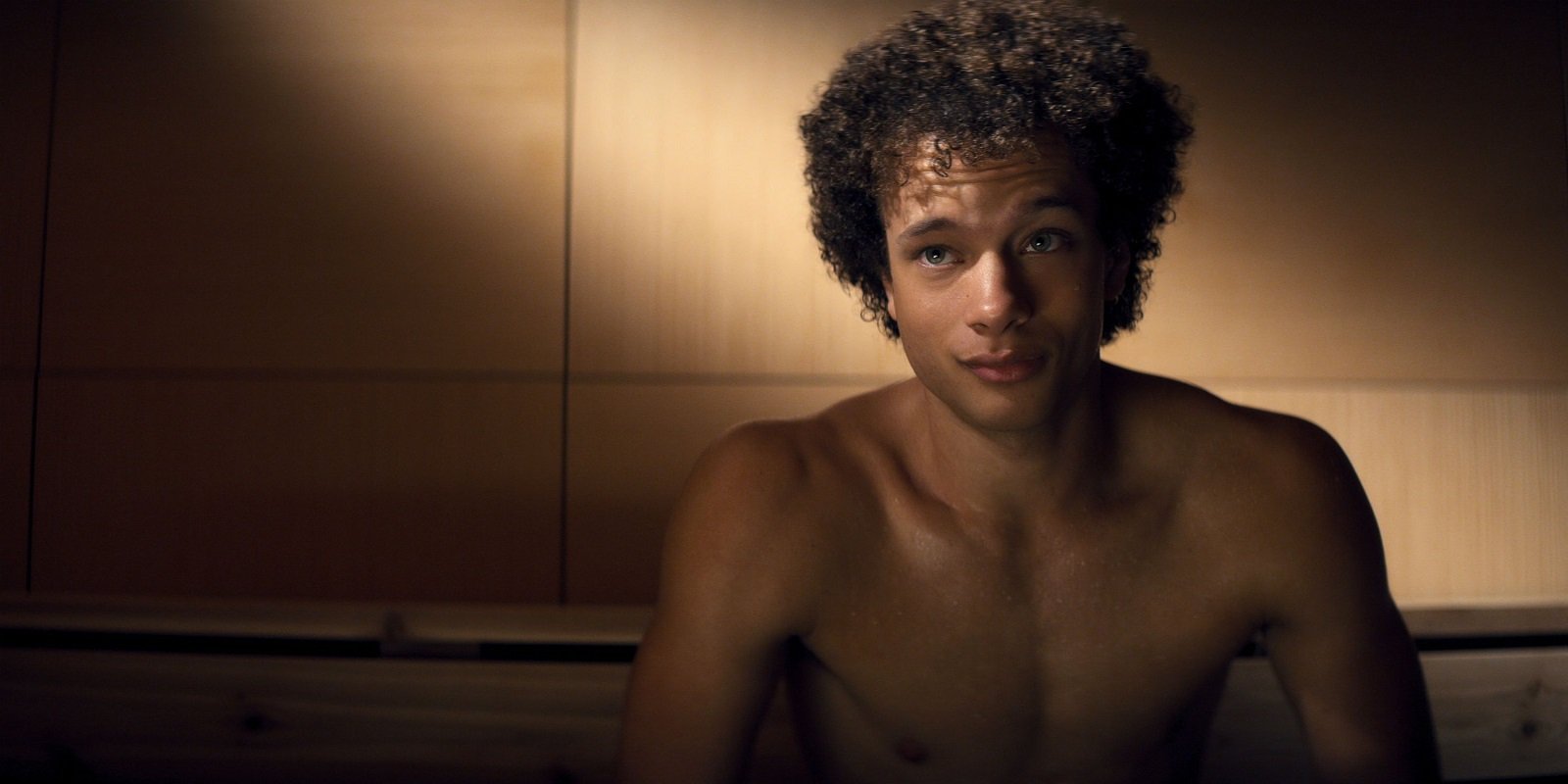 Another running theory is that Caleb killed Ramon, either out of jealousy or to protect Monique. He was furious when he got wind of Monique’s affair with the dance instructor. Caleb’s volatile anger issues combined with a potent motive makes him the most likely suspect in Ramon’s stabbing.

Who do you think killed Ramon Costa? Do you agree with any of our theories? Let us know in the comments below!