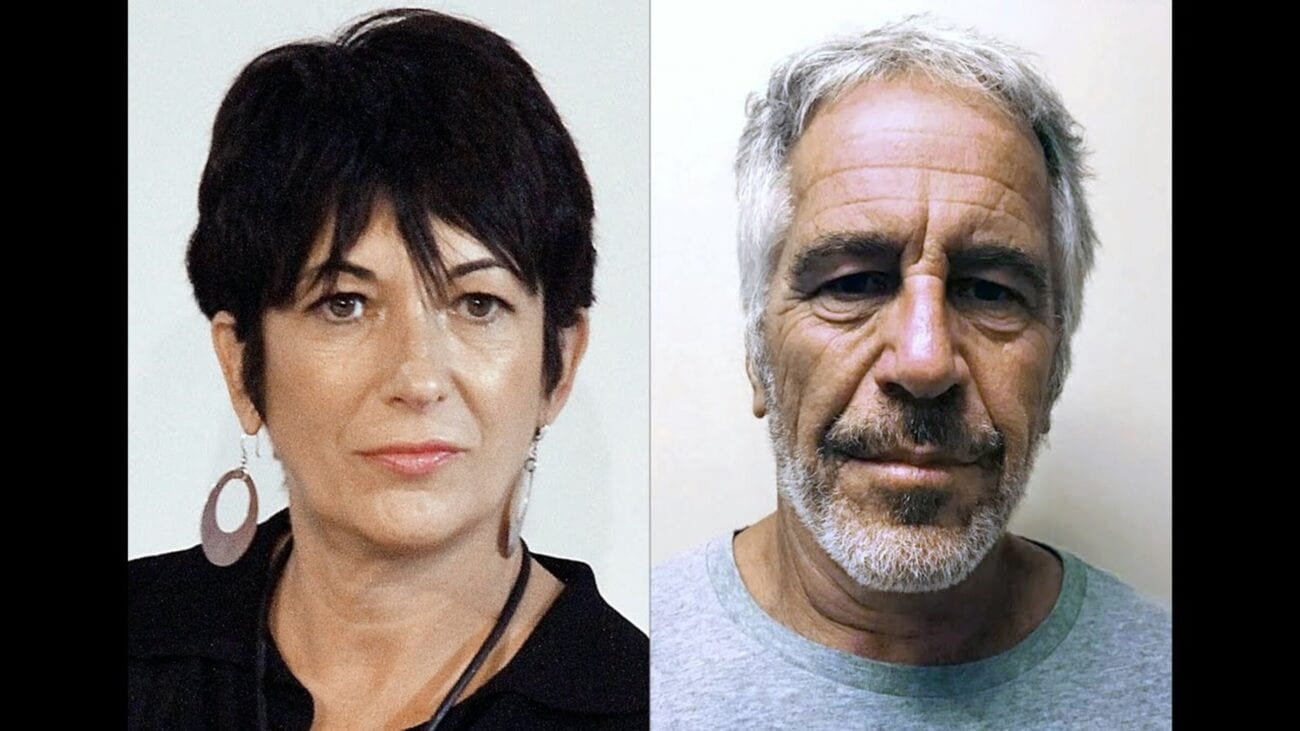 Are Jeffrey Epstein’s family lawyers just as abusive as their former client?

New claims are coming from the lawyer of one of Jeffrey Epstein’s victims that allege the Epstein Family’s lawyers are engaging in a “concerted and coordinated effort” to delay with the woman’s lawsuit. The attempt might be part of an effort to steer the anonymous victim’s claim, Jane Doe, into a private victim compensation fund so that the documents of Epstein’s abuses don’t go public. 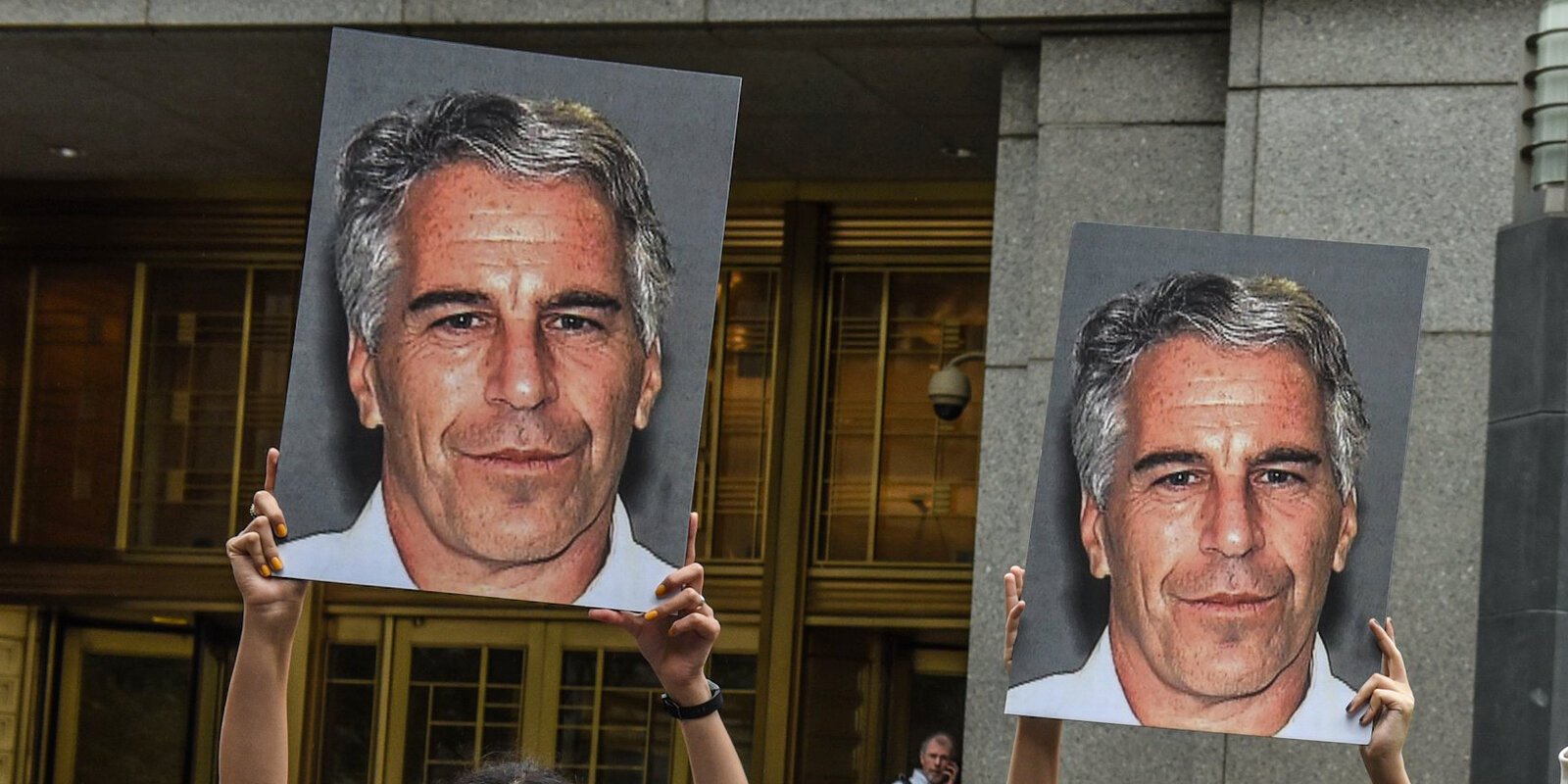 Jane Doe filed the lawsuit in January and included Ghislaine Maxwell as an alleged accomplice and co-defendant. The woman reported that she was recruited by the couple in 1994 when they first met at a music summer camp in Michigan. At the time Jane Doe was only 13. After the death of her father, Jane Doe was taken in by the couple, with Epstein even becoming Jane Doe’s godfather. 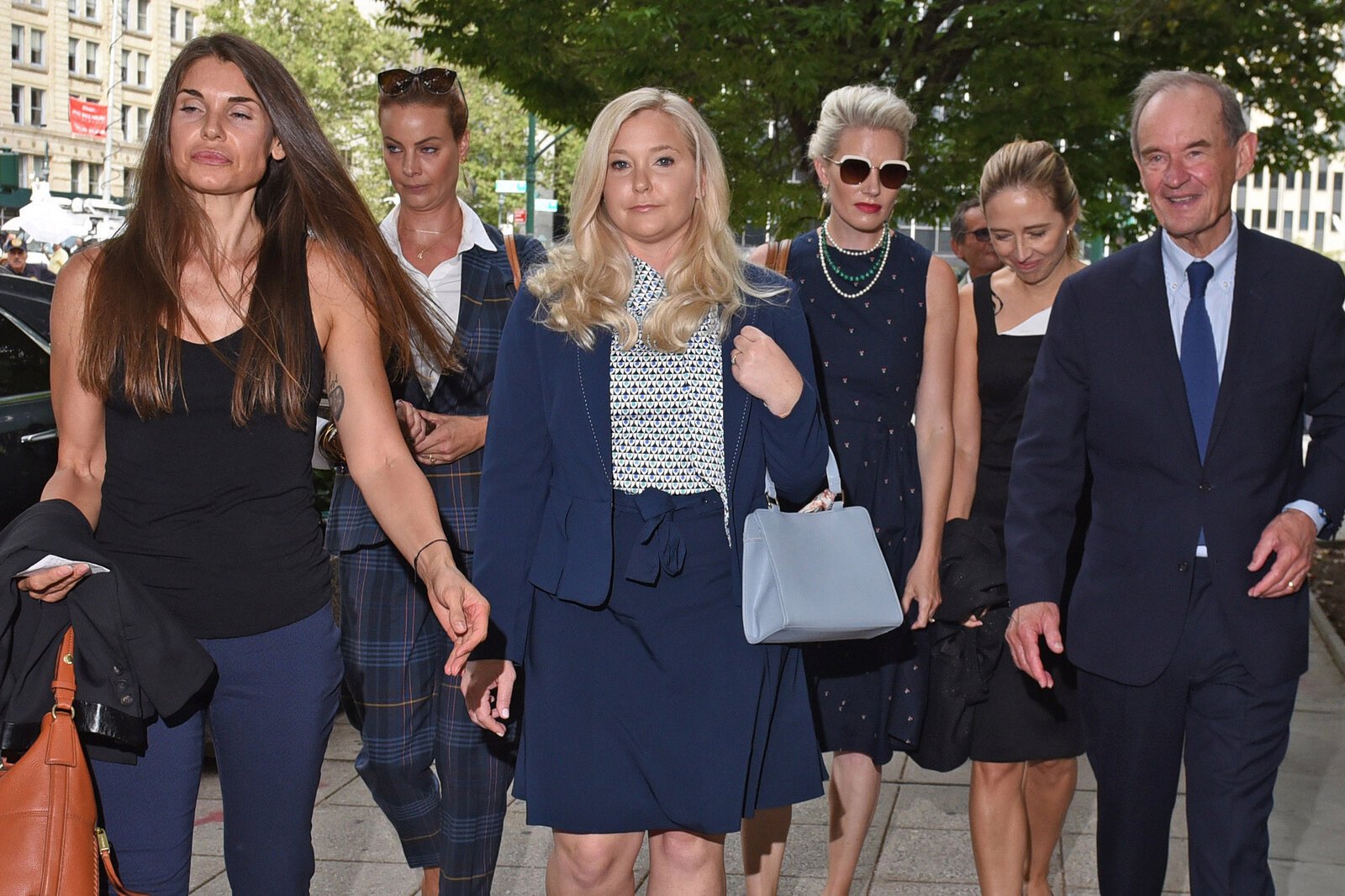 Jane Doe is important to the Ghislaine Maxwell case

Jeffrey Epstein and Ghislaine Maxwell are accused of grooming Jane Doe for years as they slowly gained control over her life. The allegations in Doe’s complaint are similar to the circumstances surrounding one of the three child victims described in the criminal indictment filed against Ghislaine Maxwell last month. Maxwell denied Doe’s claim and pleaded not guilty in the criminal indictment. 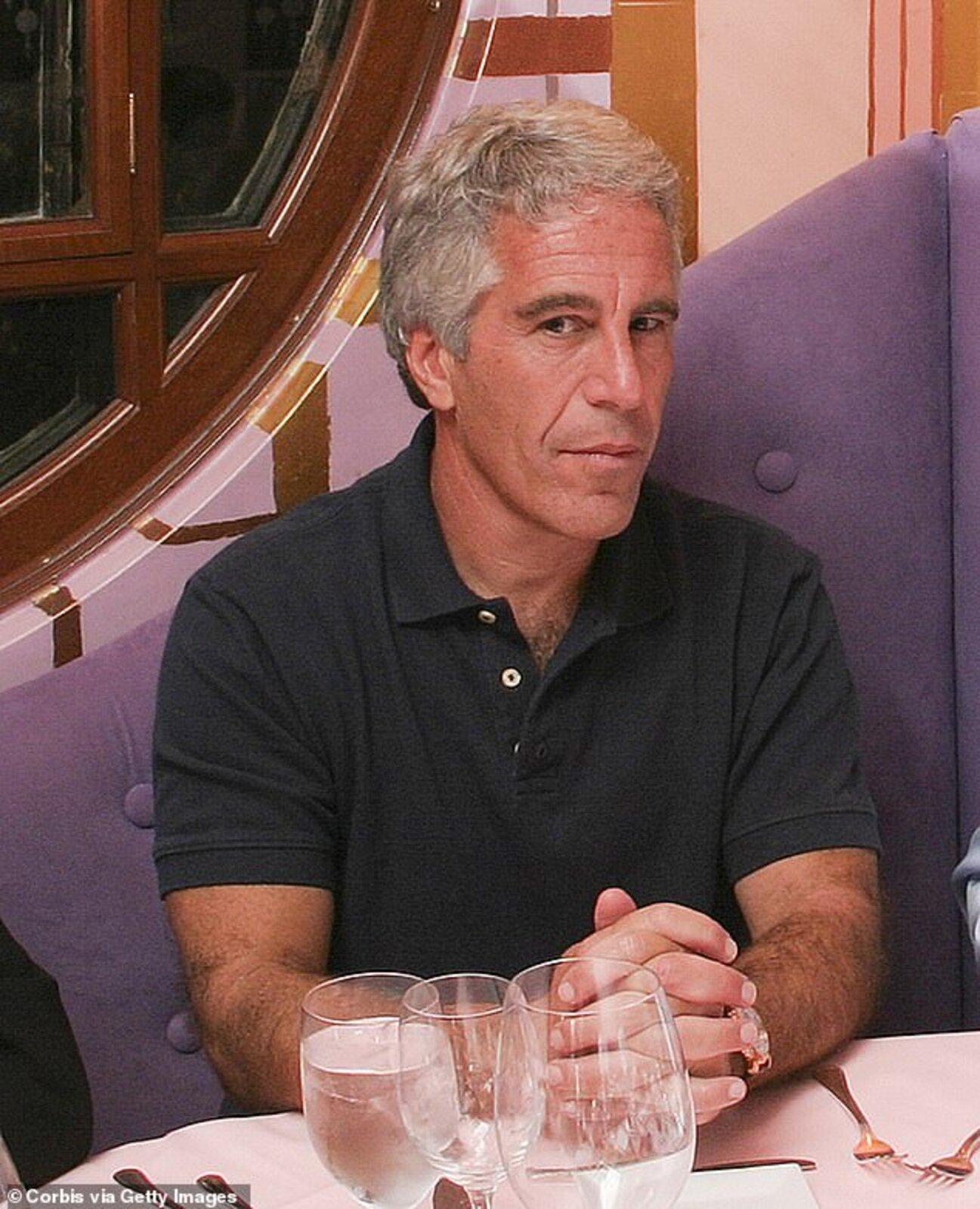 If Jane Doe succumbs to Jeffrey Epstein’s family lawyer and accepts the out of court compensation that could mean one less accusation for Ghislaine Maxwell,  which could help her get free.

Jane Doe’s lawyer, Robert Glassman, states: “They have done everything they can to make these cases as difficult as possible for the victims so the victims feel like they have no real choice but to submit to the fund and postpone the proceedings indefinitely.” 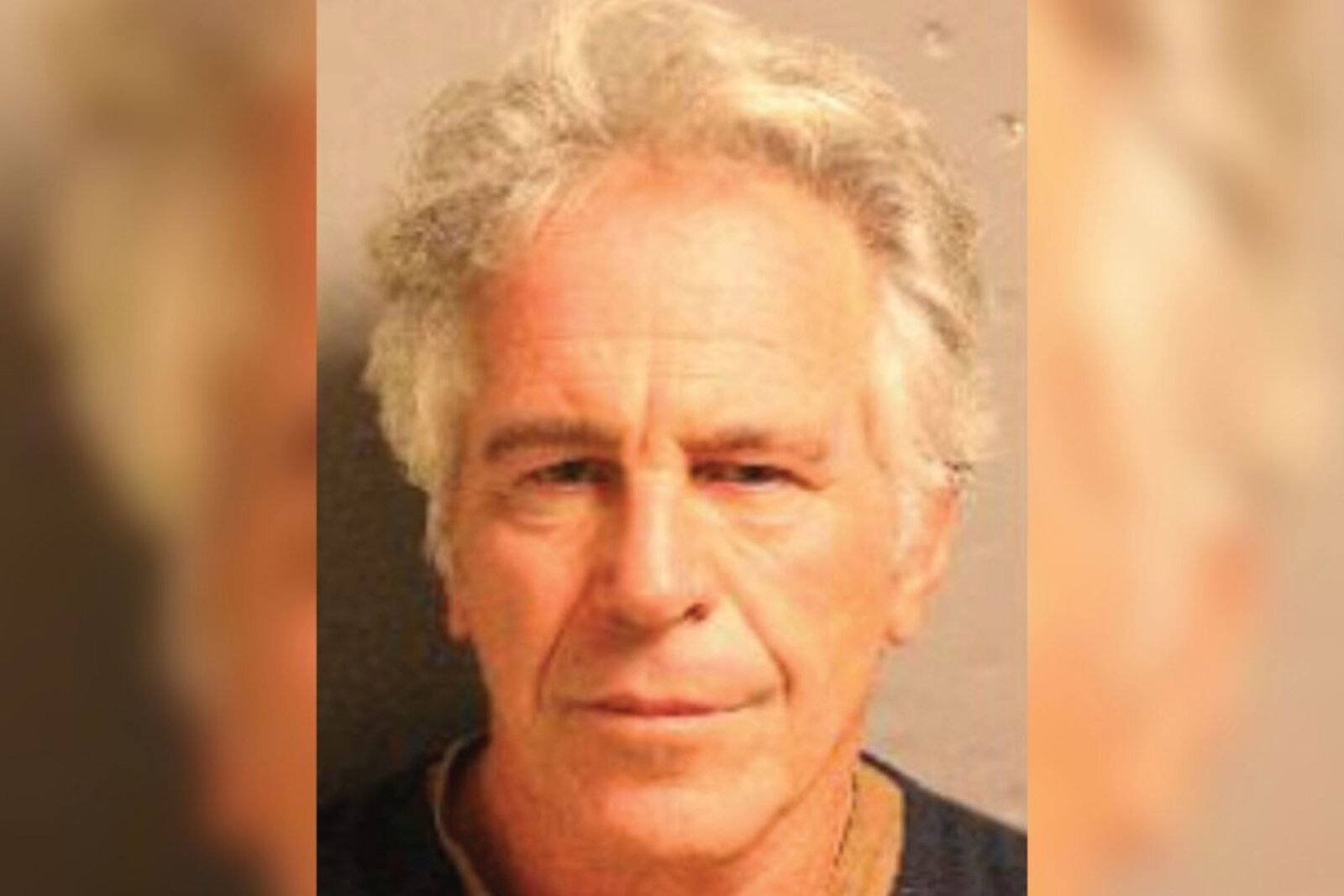 Over the seven months since Jane Doe filed the lawsuit, Jeffrey Epstein’s family estate lawyers have yet to turn over a single document in response to pretrial requests. Epstein’s estate lawyers are insisting on a confidentiality order and a non-disclosure agreement before they turn over any relevant information to Doe’s lawyer. Doe’s lawyer says it boggles the mind because the case is brought by someone that is anonymous. 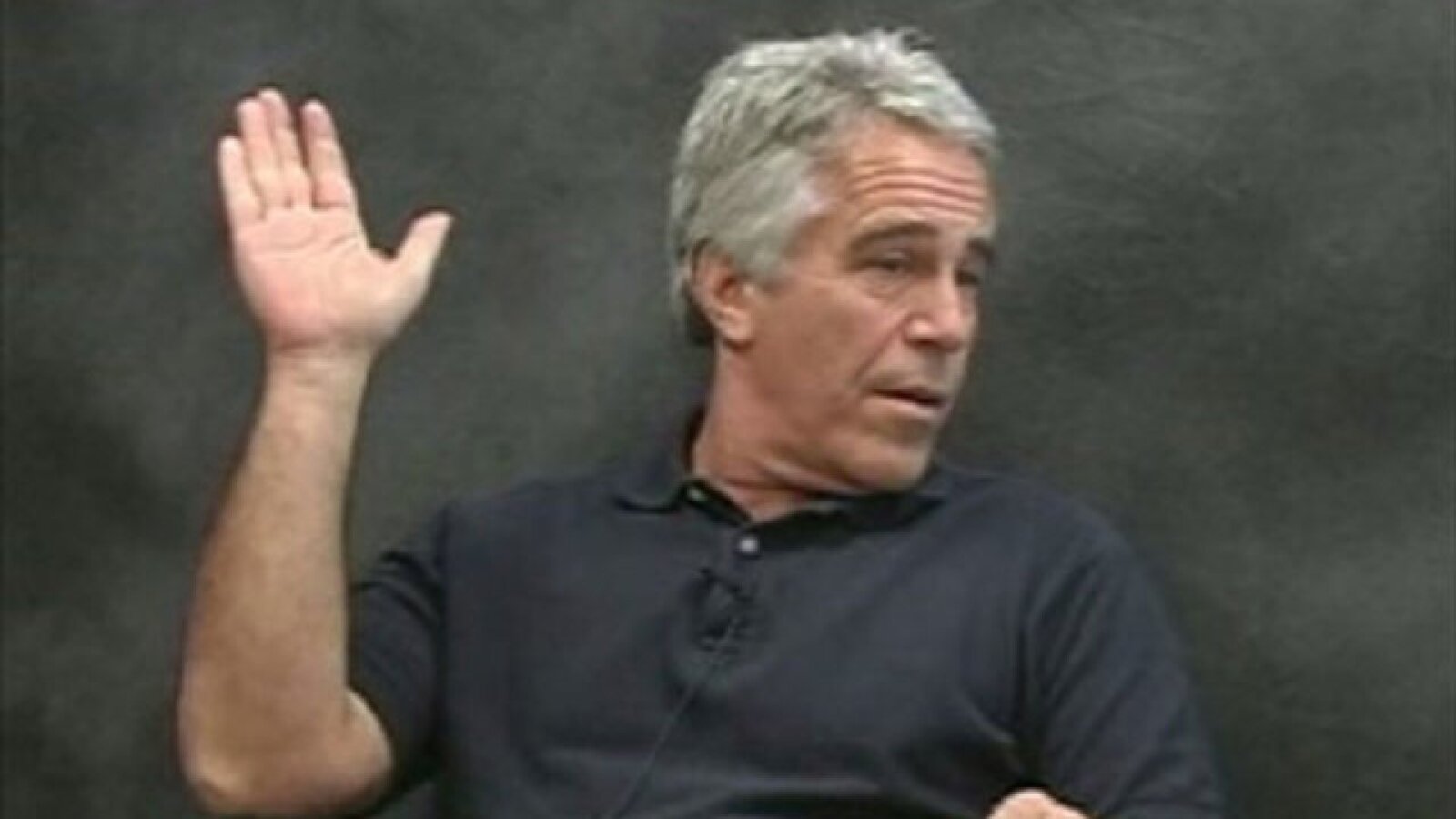 Even the judge thinks Jane Doe should continue the case

Jeffrey Epstein’s family estate lawyer, Bennet Mskowitz, told the court last week that Doe’s lawyer’s refusal to sign the agreement is the only thing standing in the way of the estate providing documents to her legal team. The Judge in Doe’s case is encouraging her lawyer to continue with the case as other Epstein accusers have done. He told Doe’s lawyer “I’m not saying you should agree to stay, but I think you should consider it.” 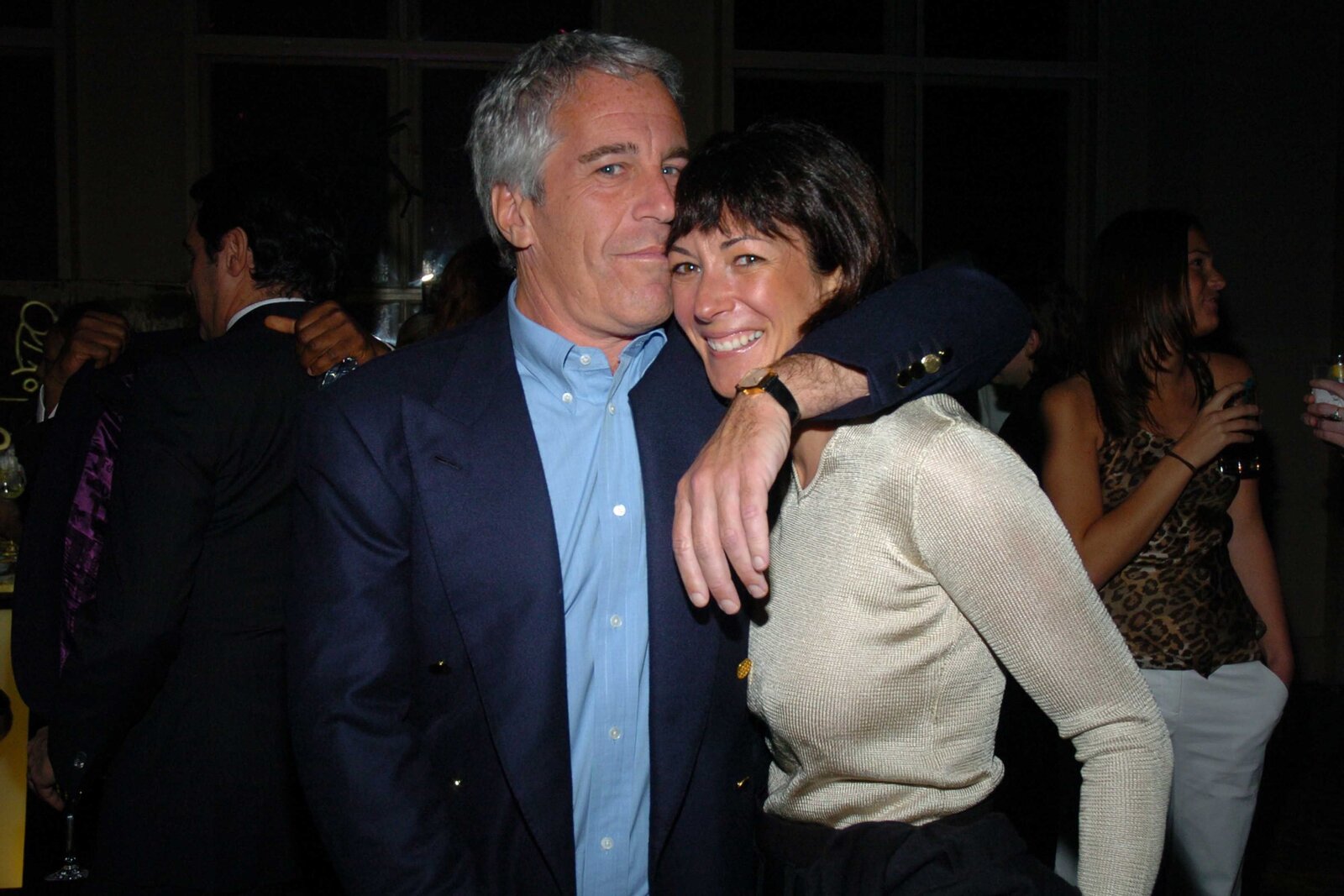 If Jane Doe decides to accept Jeffrey Epstein’s family lawyer’s request and joins the private victim compensation fund, then it would prevent disclosure about the scope of Epstein’s finances and sex-trafficking operations. This information would be revealed in a normal court proceeding and it’s in the interest of Epstein’s estate to keep this information under wraps.

A spokesperson for the compensation program states that forms were sent to over 100 potential claimants so far. Out of those 100 claimants, 25 claims have already been filed and are currently being reviewed. Because of the similarity between Jane Doe’s claims and the claims against Ghislaine Maxwell, if this Doe takes the compensation then it could take some pressure off Maxwell’s case as well.