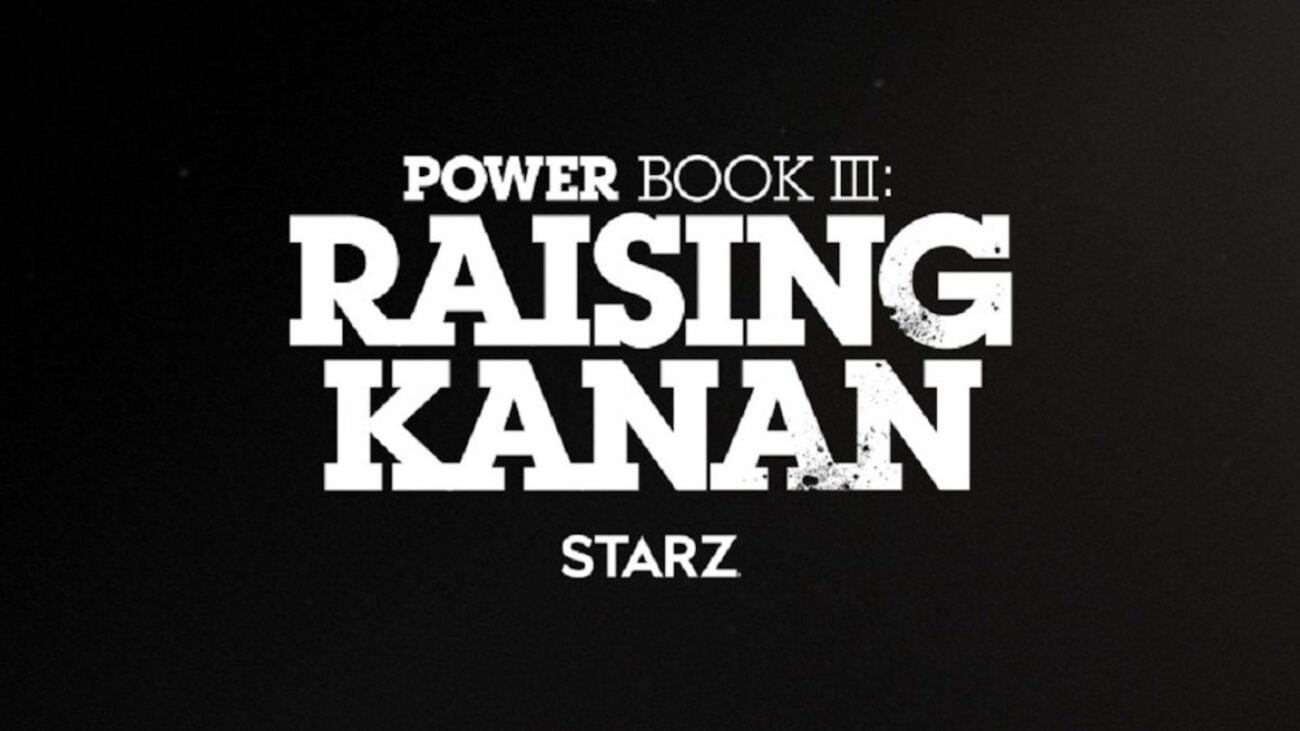 The Power prequel series, Power Book III: Raising Kanan, has certainly been turning heads. Let’s discuss Raising Kanan and see how the villain of the series got his start.

Before the start of the series, Kanan had taken main characters James “Ghost” St. Patrick & Tommy Egan under his wing, teaching them the rules of the streets. However, Ghost turns against Kanan, running a business of his own and reporting Kanan’s actions to the police, which got Kanan put in jail.

But even then, the man is still plotting. He pays Pink Sneakers to murder Ghost & Tommy, and plays Ghost like a fiddle when his former mentee came running to him for help. Sounds like a wild ride so far, right? Let’s dive into where this conniving character has gone – and what he’ll do next! 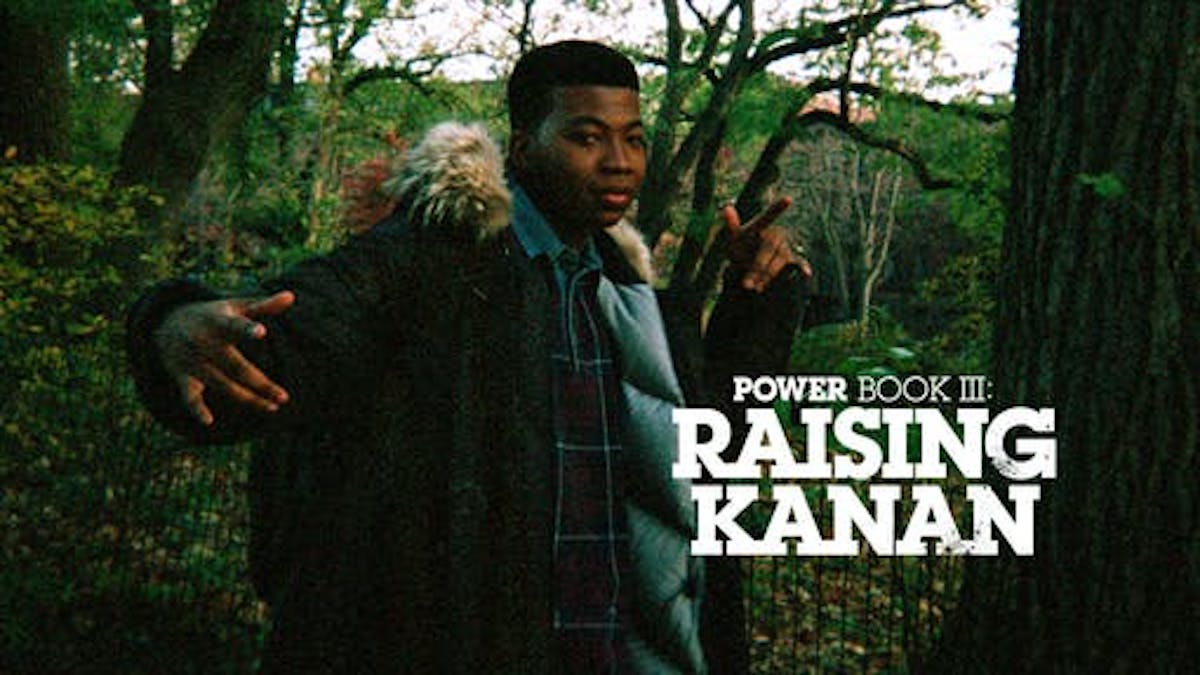 In Season 2, Kanan is released from prison, and his son Shawn picks him up as he goes out. But Kanan is still set on trying to kill Ghost.

He goes searching for Pink Sneakers, finds her, and orders an underling to kill her before Ghost does. Kanan has a bigger goal in mind, however: he wants to kill Ghost and then run the drug trade. 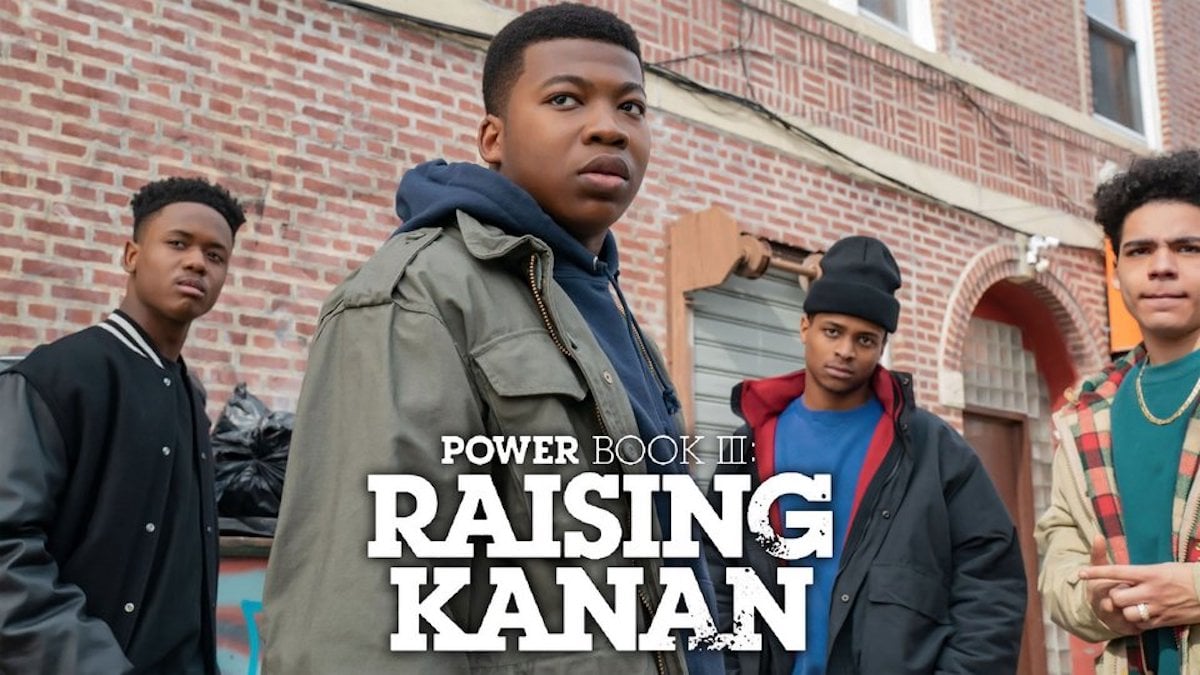 This results in more than a few murders as he sets up his operation, and Kanan didn’t hesitate to try and use his own son to kill the man he was after!  However, as a result of his son’s failure to murder his enemy, Kanan kills Shawn – and vows revenge.

In the end, it’s down to an epic battle between Ghost & Kanan. Ghost stabs the man and burns down the building they fought in, thinking Kanan is dead. However, the villain survives, and vows revenge in Season 3. 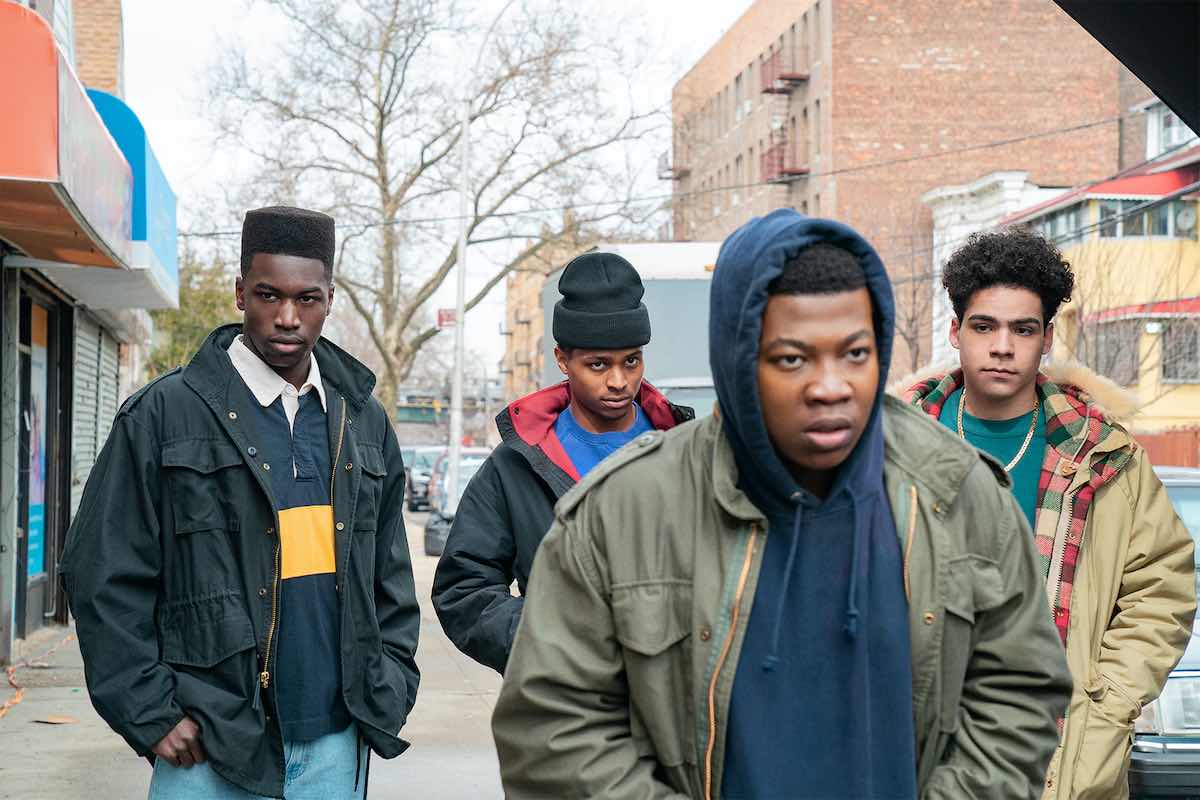 Kanan keeps tabs on Ghost throughout the season, while staying with his cousin, Jukebox. In the end, he bonds with, then drugs, Ghost’s son, Tariq, and sends a ransom to Ghost’s wife, Tasha.

In Season 4, Kanan ups the ransom and tries to turn Tariq against his dad. But Jukebox tells Tariq who the man truly is. As a result, Kanan kills Jukebox with a round of bullets, and has Tariq kill another man, Ray Ray. Kanan also turns against another drug dealer, Dre, and vows revenge. 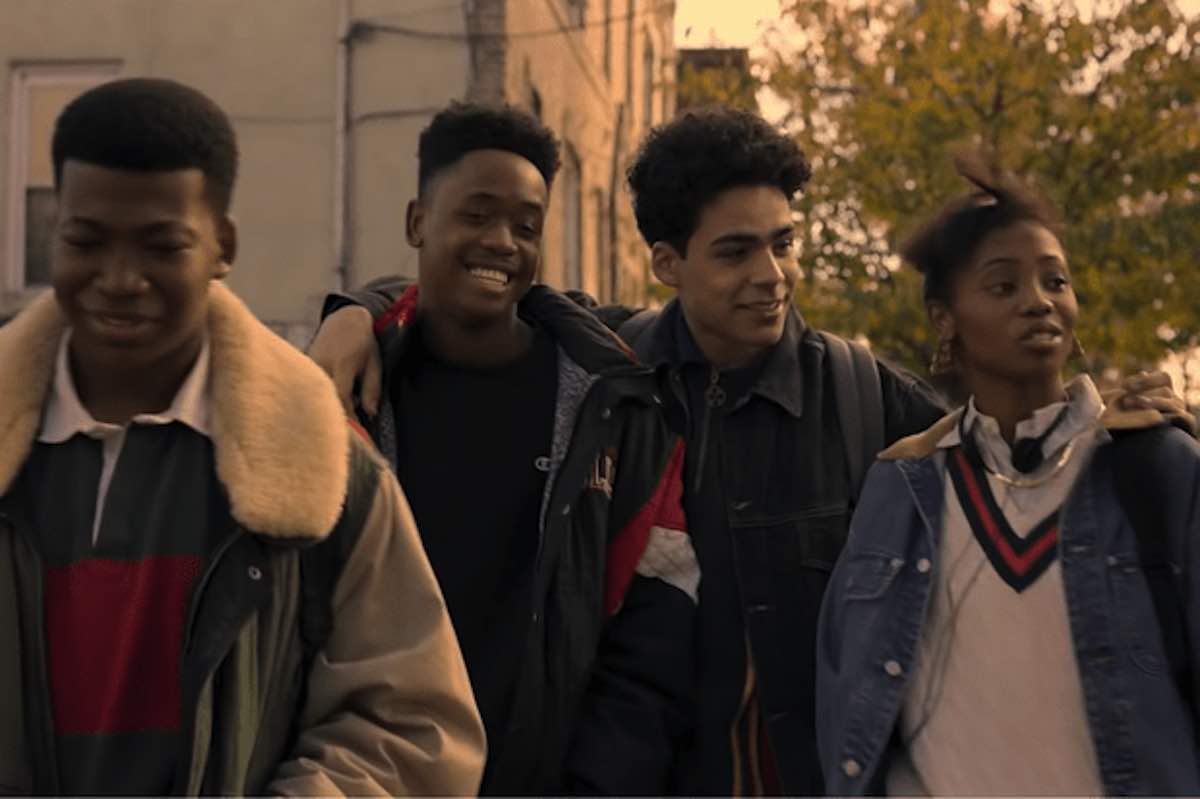 Season 5 begins with an uneasy alliance between Tommy, Ghost, & Kanan, asn the three try to get Dre out of the picture. It ends with Kanan killing a bunch of cops in front of Tariq, but Kanan was shot by the police first, and succumbs to his injury by crashing a car. Is he truly dead this time? We’ll have to wait until next season to find out. 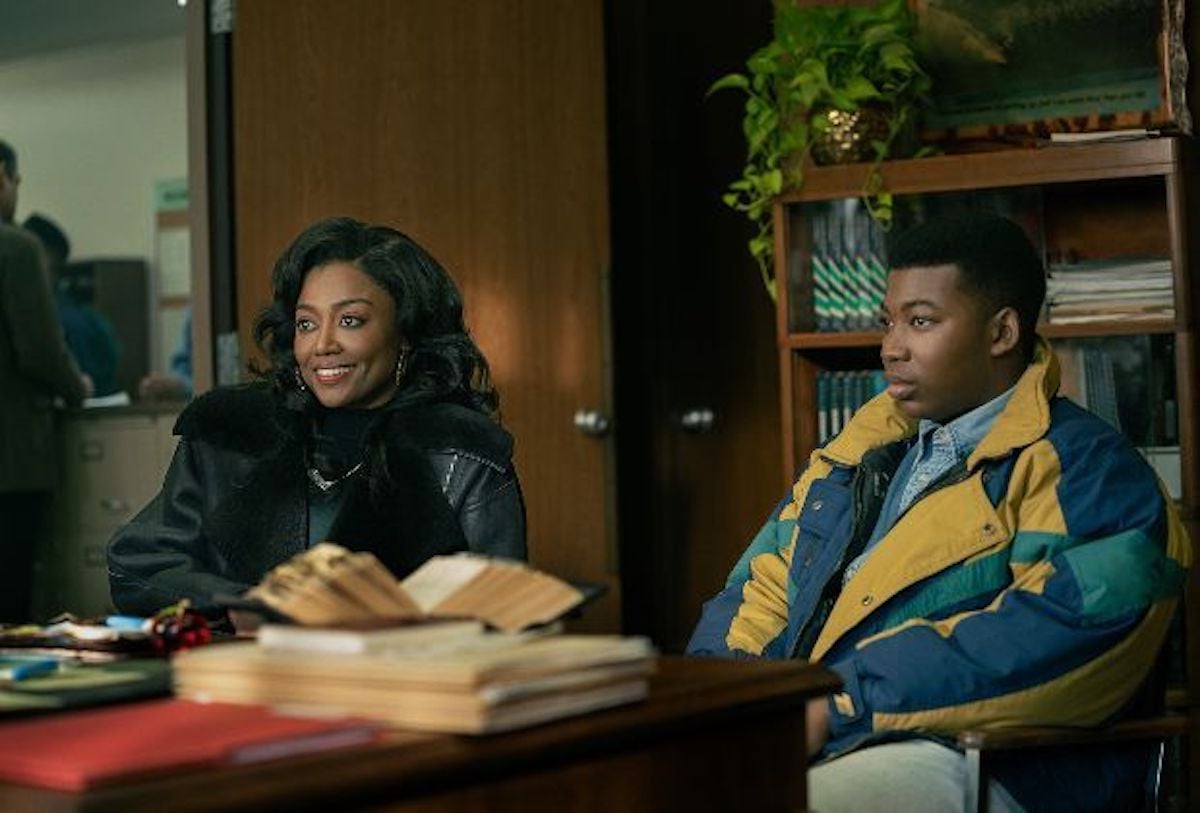 When Kanan got his own show, we were able to bear witness to the man’s interesting beginnings. It turns out that his mother, Raquel, leads their gangster family, and he is caught up in the middle of it. His mother teaches him how to be ruthless, as any Power Book III watcher can attest. We see how he beats up those bullies, after all.

His mother’s brothers, Marvin & Lou-Lou, also play major roles in this series. A leader in the trade, Unique, puts a hit out on Lou-Lou, which results in the man almost getting killed in a firebombed house! 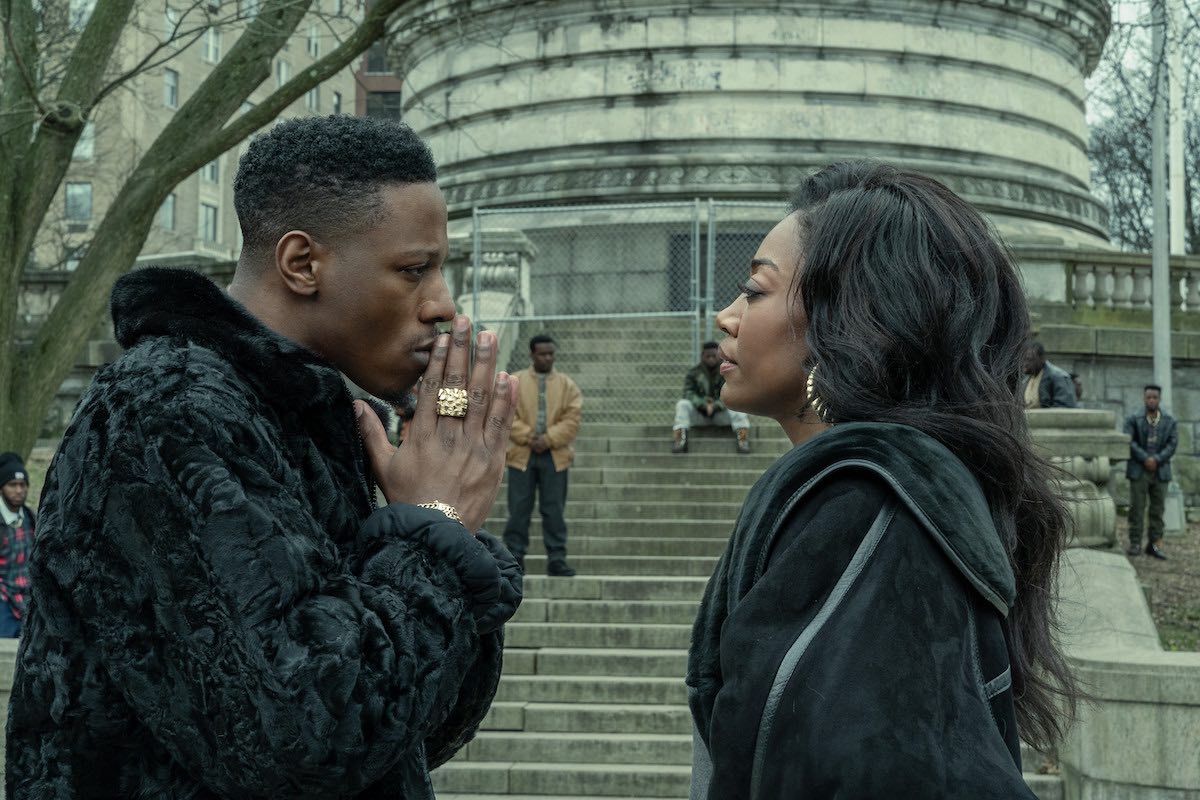 The next episode shows Lou-Lou recovering, and Marvin trying to get back at the people who hurt his brother. Kanan is also caught up in his mother’s drama, as Raquel sets up her own son to kill Deputy Howard, who may or may not be Kanan’s biological father.

And that’s not even mentioning that Jukebox is trying to get out of the game, but just keeps getting pulled into it.  Goodness! 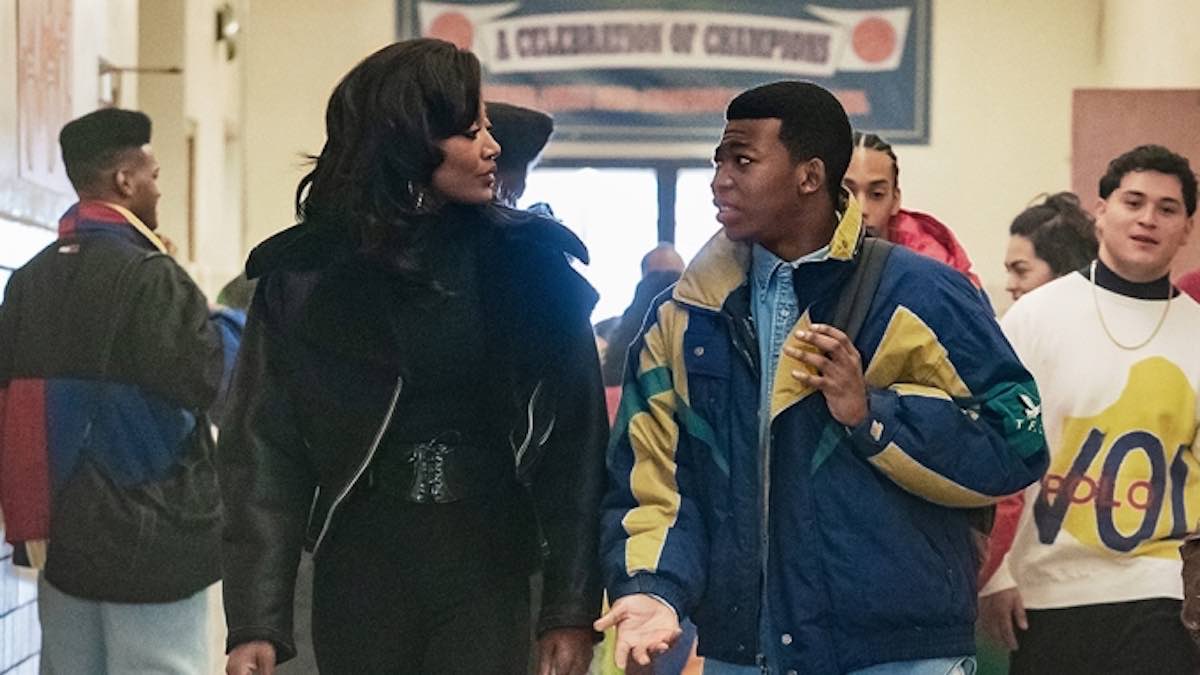 Power Book III: Raising Kanan just ended, and fans are already clamoring for a second season. We also hope this show gets the love it deserves, and continues on after Season 1.

What do you think of Raising Kanan? Do you want to see it continue? Let us know what you think!