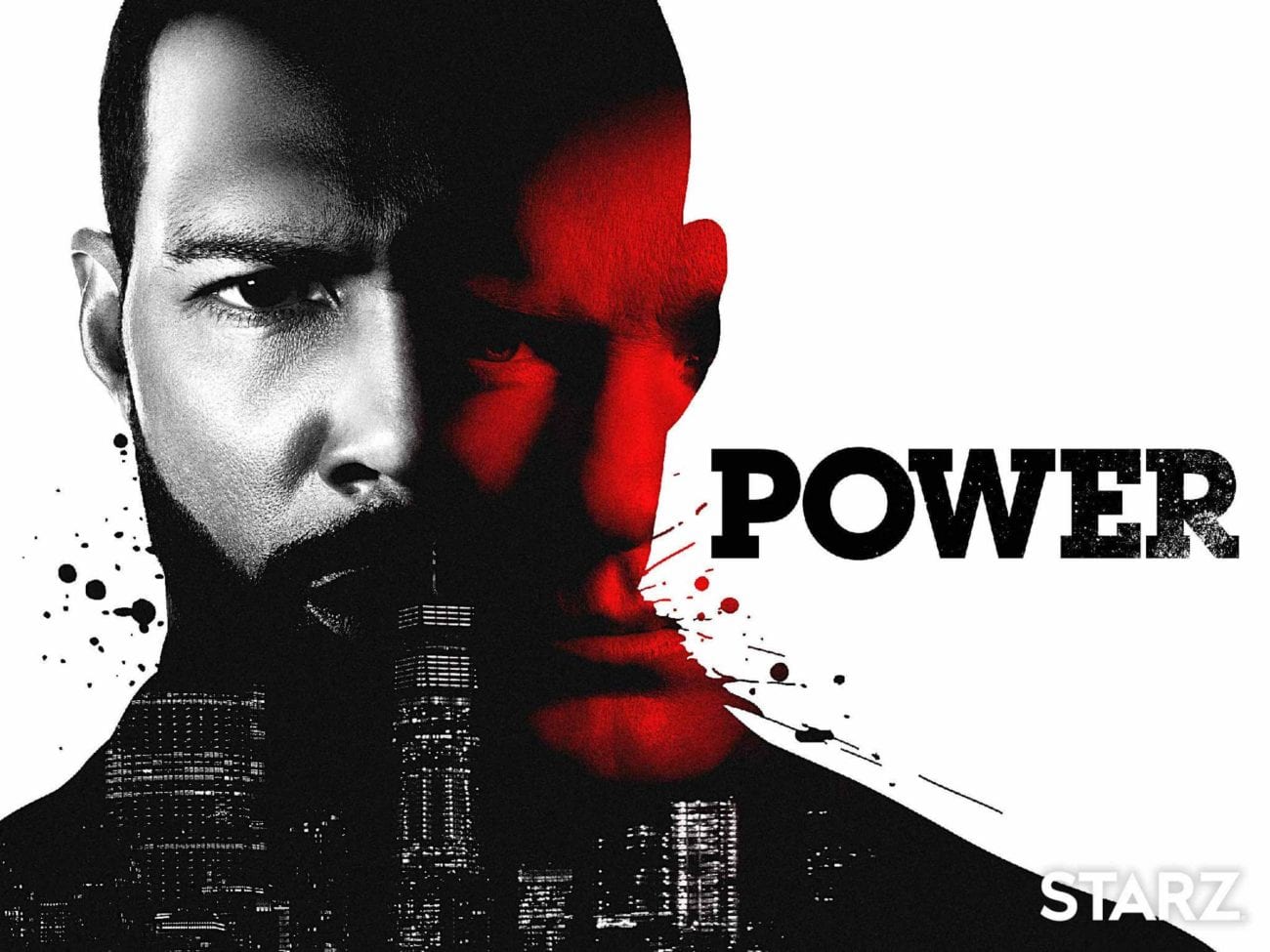 It may seem redundant to start a show right as it’s about to kick the bucket, but some shows are worth the effort. Anne with an E, Bojack Horseman, and now, Power. The sixth and final season of the Starz series is winding down towards its series finale on February 9th. But even with two episodes left, the future of Power is messy.

For those who have yet to hop on the Power train, the series focuses on James “Ghost” St. Patrick (Omari Hardwick) a former crime boss who tries to leave the game to start a legitimate nightclub business. The show follows his attempts to balance both lives, while also fighting a breaking marriage and avoiding arrest. 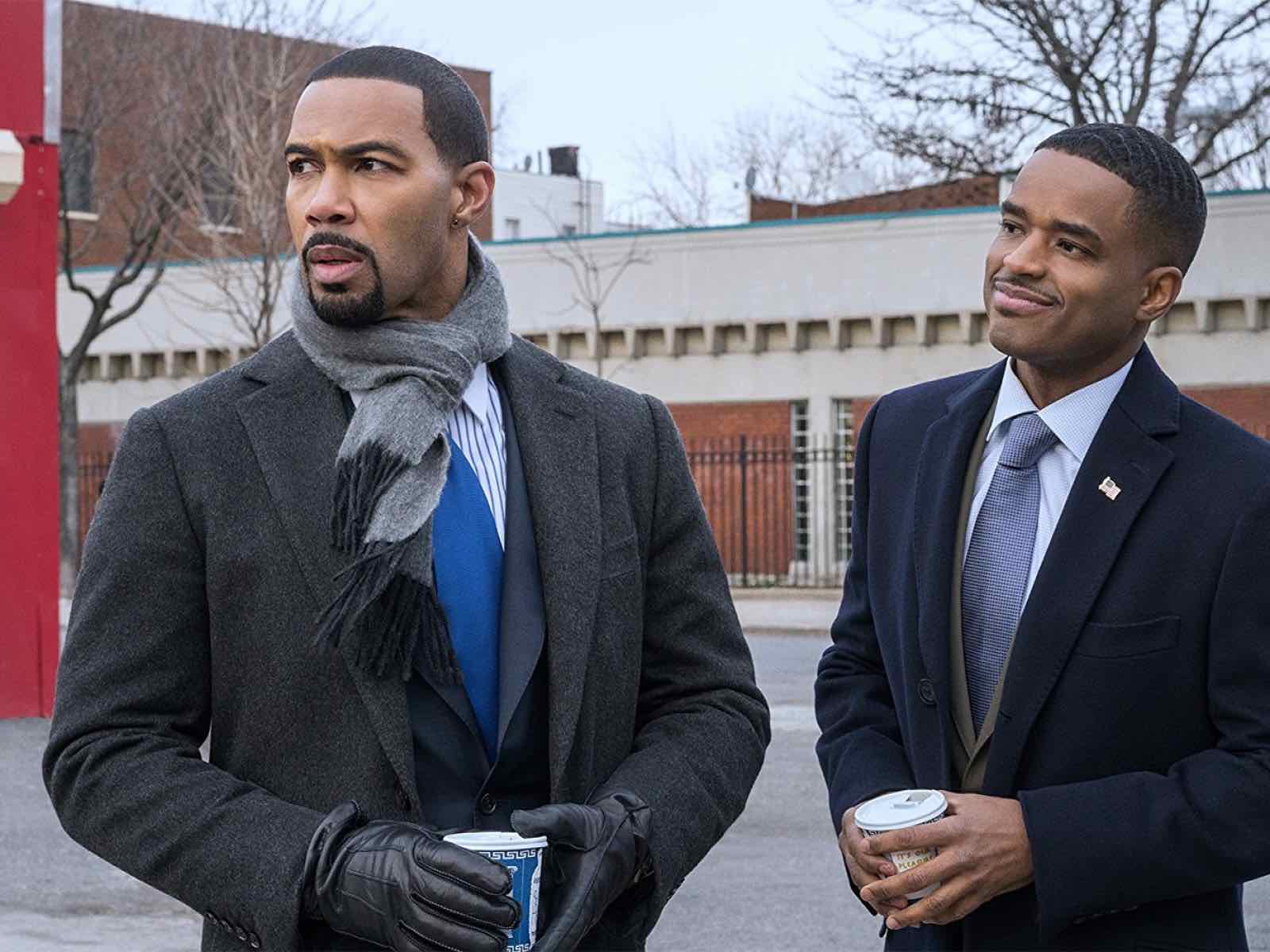 While this is the end of the line for the main series, Power does have a spin-off coming called Power Book 2: Ghost. The new show stars Mary J. Blige as Monet, a Queens woman running her empire with an iron fist who’s just as ambitious and skilled as St. Patrick. There’s still plenty of crime to follow even when Power meets its end.

Even if the end is coming, Power still has a lot more action coming. If you need motivation to finally jump in and get into Power, besides the upcoming spin-off, there’s plenty of reasons. 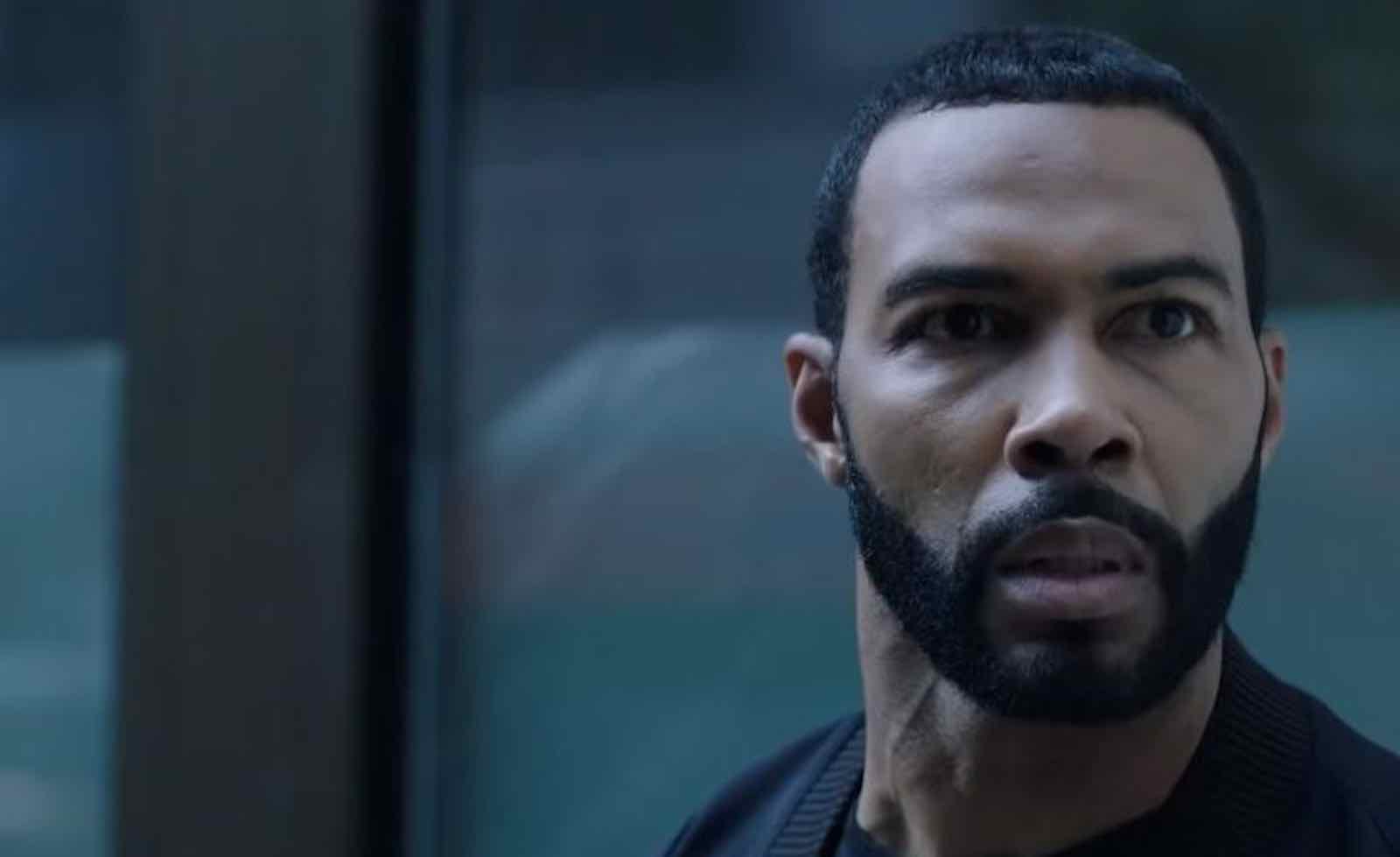 The dramatization of 50 Cent

Seriously, if 50 Cent is one of the best parts of your show, that’s something you have to see. Curtis “50 Cent” Jackson started as recurring gangster Kanan Stark who was Ghost’s rival that he and his wife set up to go to jail for 10 years. By season three, Kanan is back in full power, and definitely ready to get revenge. But even then, Kanan is complicated, and has to do what it takes to survive, even if it means teaming up with Ghost.

50 Cent is also executive producer of the series and even stepped behind the camera directing episode three in season six. A lot of musicians try to break into the acting scene, but 50 Cent took control of his situation and became not only an actor, but producer and director in the process. Definitely not the first person you’d expect to create an award-winning show, but we’re glad to see his journey. 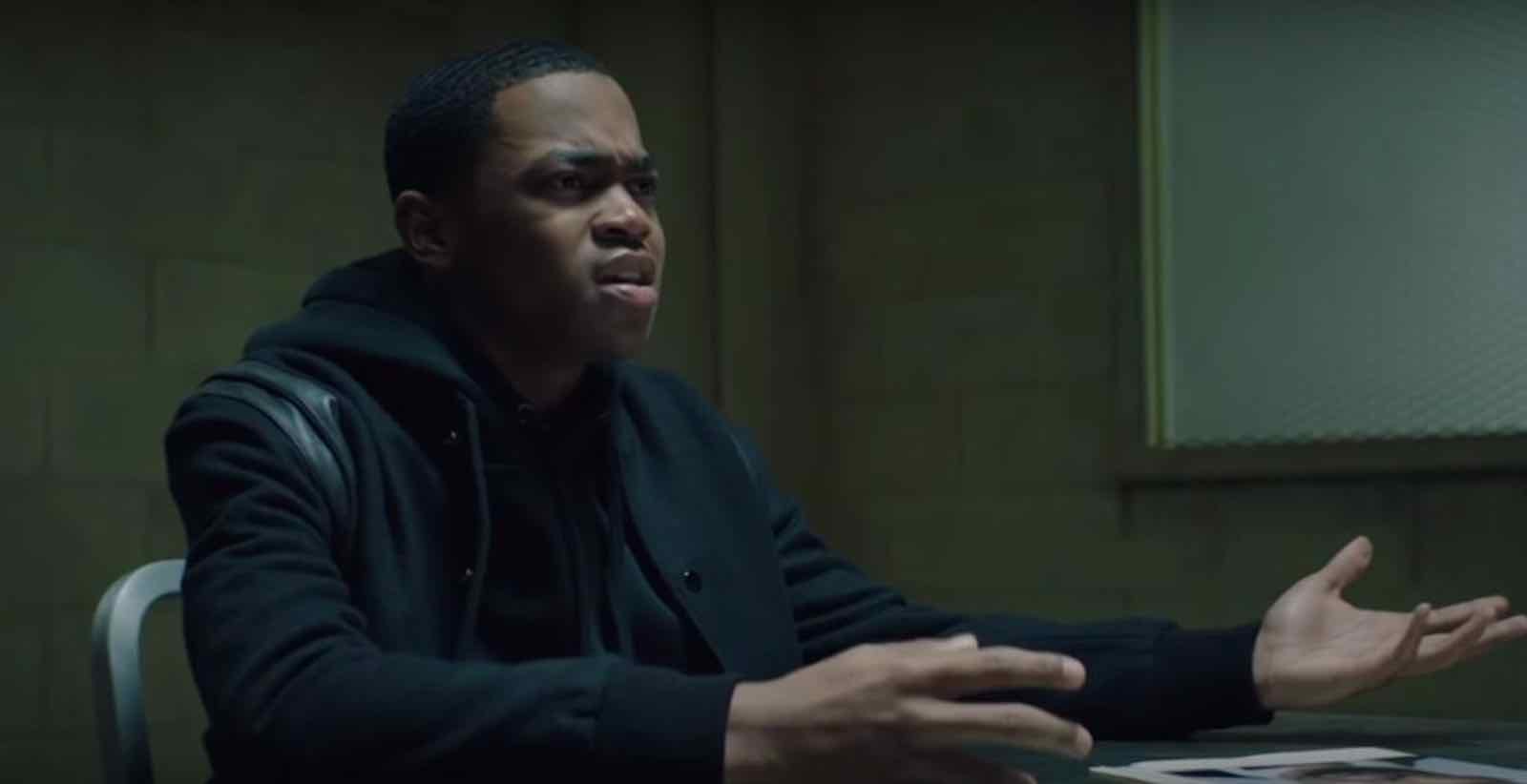 The women are just as baller as their significant others

For as powerful as Ghost is, his wife Tasha (Naturi Naughton) is just as much about the hustle as her husband. Even when the two divorced after Ghost’s issues with his crime, Tasha continues to play the game on her rules. She hooks up with Kanan’s son, and lives by her kids no matter what. As her and Ghost’s marriage falls apart, she tries to hold the kids together no matter what.

By her side is her best friend Lakeisha Grant (La La Anthony), who ends up becoming Tasha’s new accomplice once she leaves Ghost. A badass business owner, Lakeisha always has Tasha’s back, no matter what kind of plan she has cooked up. These two keep the rest of the series grounded as the drama with Ghost progresses into madness. 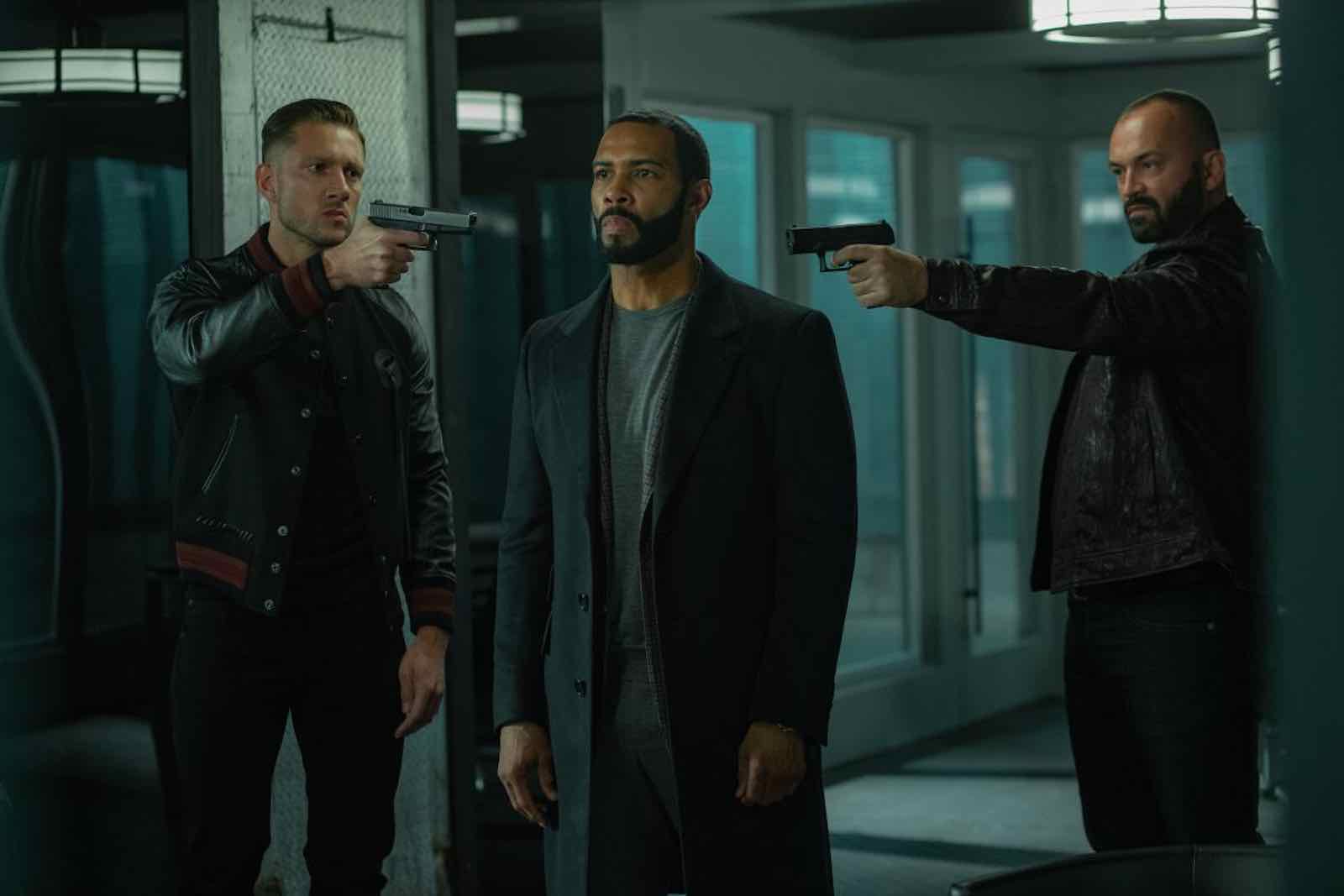 All of season one, while still entertaining, feels like the trailer for what comes next. With such a large cast and a lot going on with Ghost and his career, having eight episodes build-up to what’s coming while explaining the story so far is needed. Basically all of season one stays a must-watch. 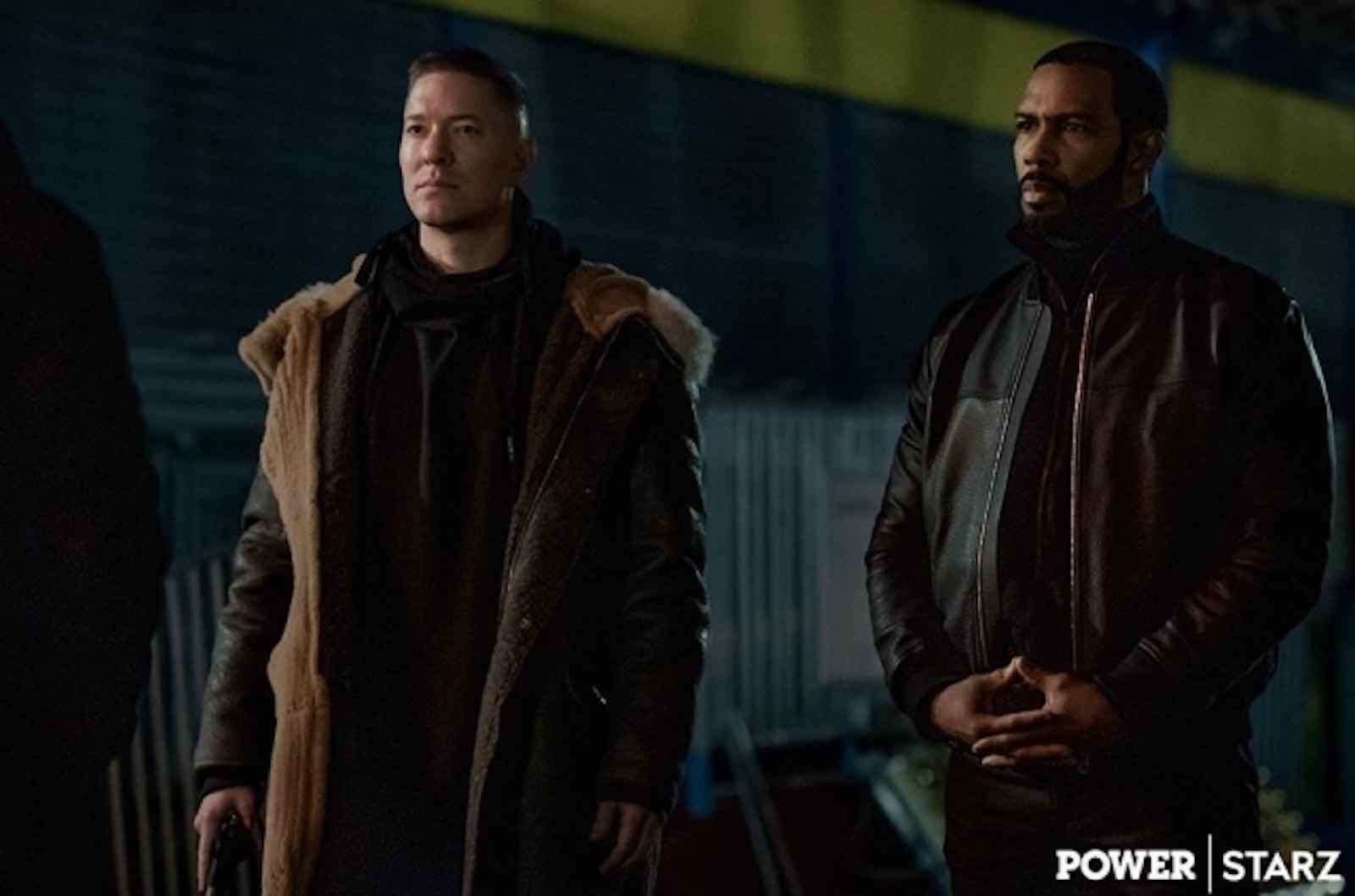 The highly-rated dramas on basic cable are great and all, but there’s only so much you can get away with. Premium channels get a heck of a lot more room to mess around and cause trouble. Power has the same action and drama you expect from something you’d watch on ABC or NBC, with more NSFW moments. Especially in a show about the drug kings of New York, that’s exactly what you want. 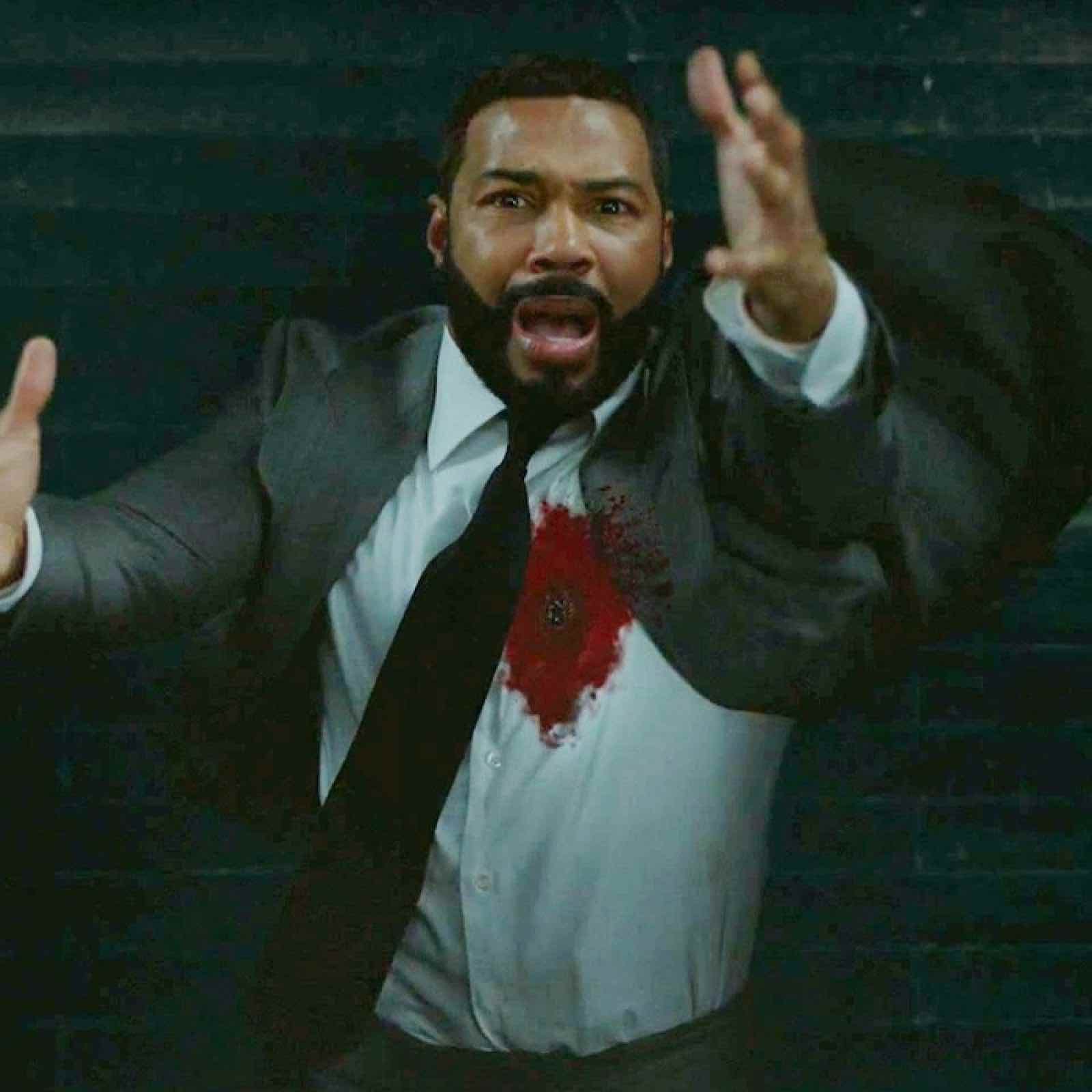 You’re still going to root for Ghost no matter what

Part of the appeal of having such a bad main character is rooting for them no matter what. Ghost definitely does not deserve his wife and kids, or any of the success he gets after leaving the game. So when he gets himself in hot water by diving back into the game, half of you want to see him burn.

But you’re also rooting for him to get away with it all. Even after you find out the truth about his relationship with Kanan, or you see the other trash Ghost is competing against in the game, you want him to succeed. Ghost may be evil, but he’s so genuine in his fight you can’t help but root for him.