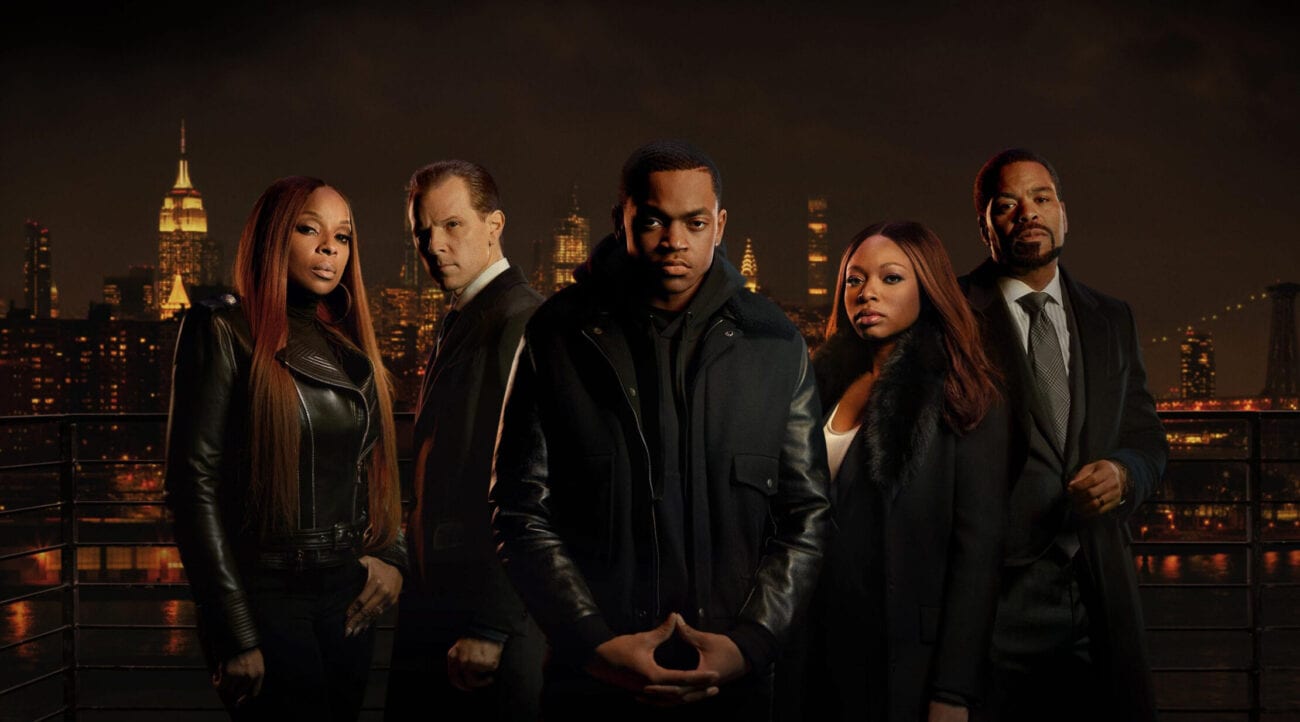 Have you been craving a little adventure lately? From the comfort of your own home, get ready for an all-new crime series with Starz’s latest release of Power Book II: Ghost.

The series is a spinoff of Power, an American crime drama created by Courtney A. Kemp & Curtis Jackson, better known for his stage name 50-cent. Power tells the story of James St. Patrick, played by Omari Hardwick, a ruthless & intelligent drug dealer under the street name “Ghost”. His wish is to leave the criminal life to pursue his goal of being a successful nightclub owner. 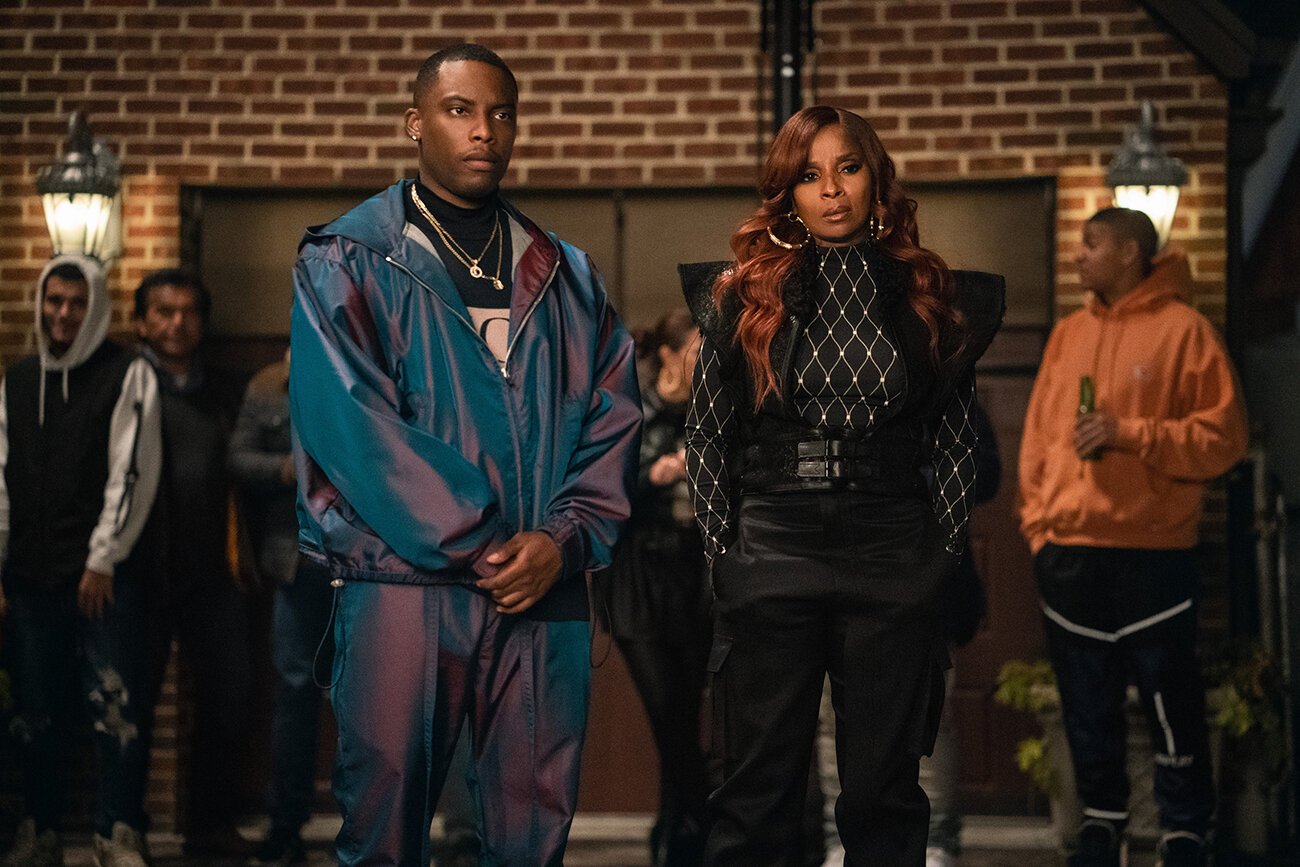 Throughout the series, Ghost struggles to balance his double life; he tries to keep himself hidden from the police, while at the same time attempting to make economic alliances to pursue his business goals. The release of Power in 2014 gained positive reviews for its acting & pacing making it one of the most successful shows on Starz.

The Power series ended in 2019; however, fans were quick to jump for joy when Power Book II: Ghost was aired on Tuesday. Book II: Ghost is the first of four planned series related to the original drama.  The prequel, Book II: Kanan, will be released in 2021 followed by Power Book IV: Force & Power Book V: Influence. 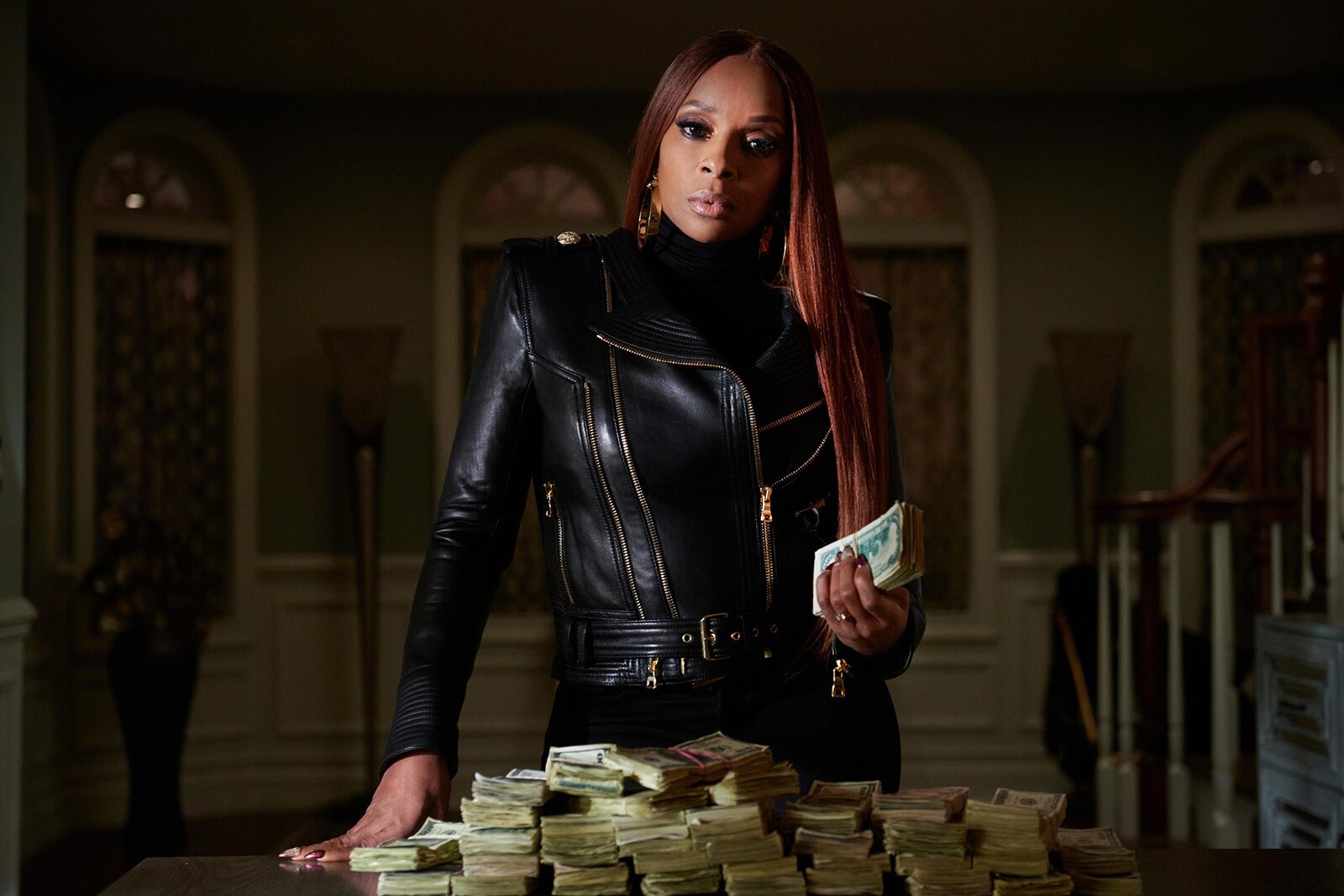 Although Book II: Ghost just recently aired, it has already become the most watched new series in Starz history with 7.5 million views in its first week. The hype & excitement might stem from the famous celebrities cast in the series such as Mary J. Blidge, who plays a drug queenpin named Monet Tejada, and Clifford “Method Man” Smith, who plays the slick lawyer named Davis Maclean.

Power creator Courtney Kemp released a statement, writing, “I am incredibly humbled by and grateful for the response from our Power — the best fans in the world, period. To have our fans return — and bring new viewers to the first spinoff in the Power universe — is a dream come true.” 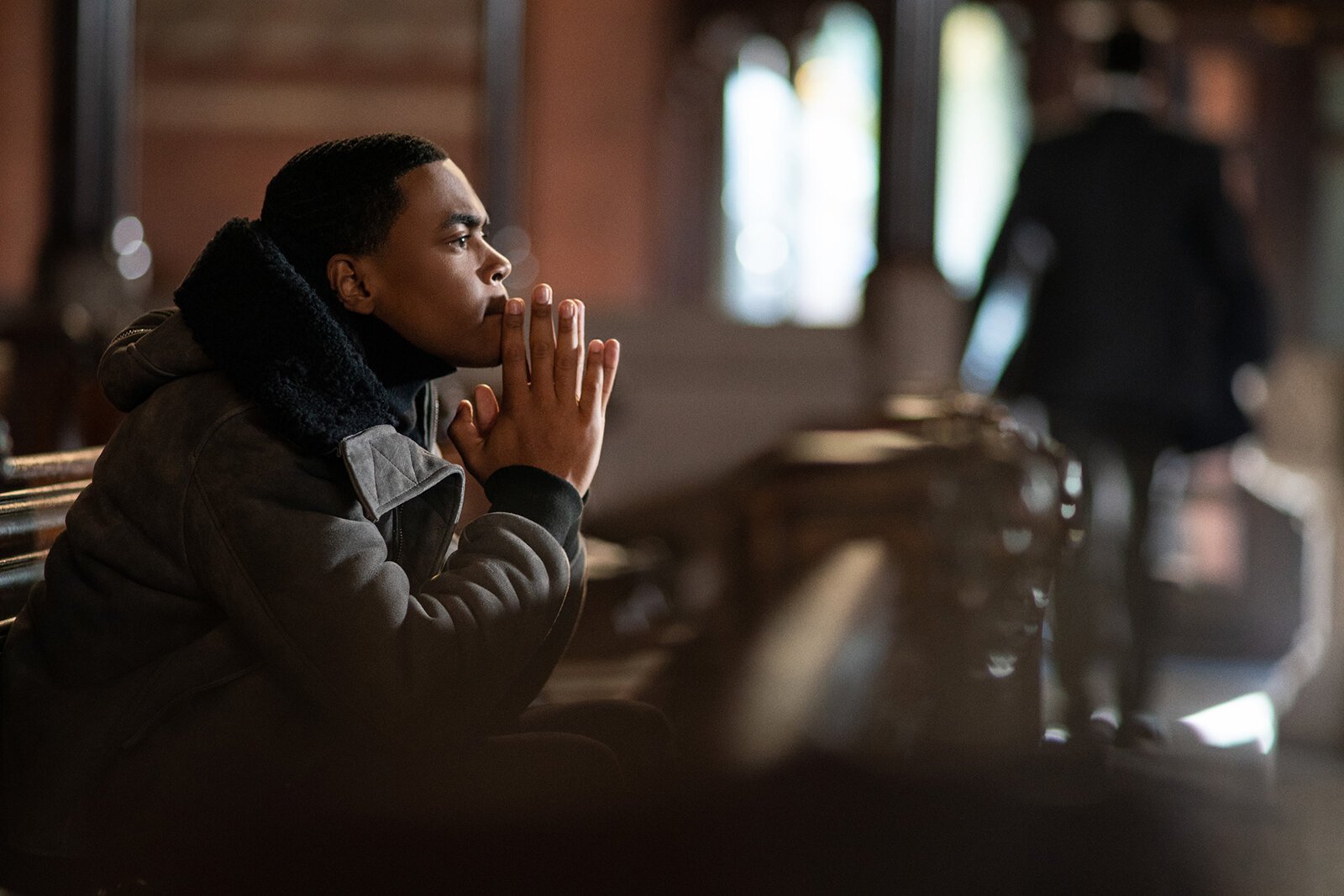 In the same statement, Kemp dropped a few hints on what to expect during the series, “In the second season, Tariq’s journey with the Tejada family will get even more complicated — and more dangerous — as he begins to understand the man he’s going to become.”

Regarding the initial success of Power Book II: Ghost, Curtis Jackson also had a few things to say, “When I had the idea to create the Power universe, I knew there were going to be many levels to its success, I am glad the fans agreed. I am looking forward to releasing Power Book III: Raising Kanan and Power Book IV: Force soon.”

The release of Power Book II: Ghost has made history for the enormous audience it drew in during the first week, causing many to wonder what all the commotion is about. Tune into Starz to find out for yourself!