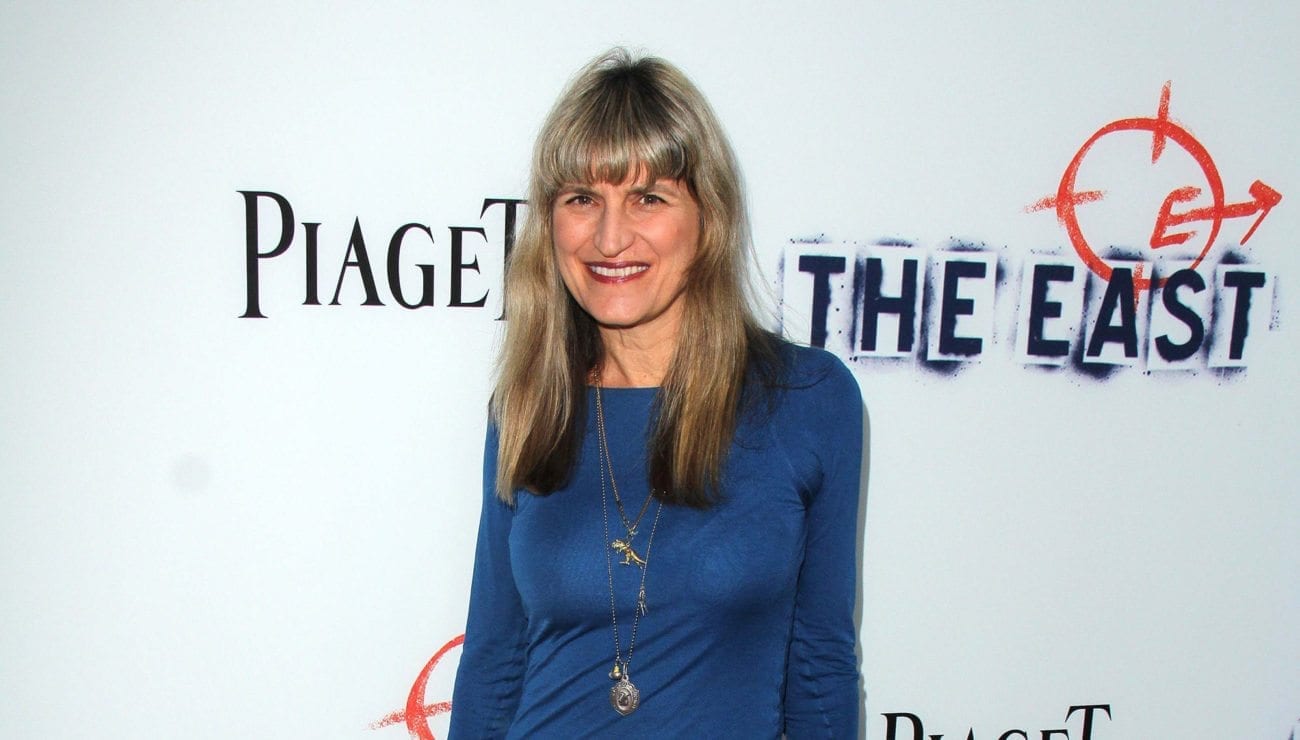 The most unbelievable rags-to-riches stories in film festival history

It’s every struggling filmmaker’s dream to find success at a major film festival. While even gaining entry into the likes of Sundance, Cannes, or Toronto International alone can feel like a pipe dream, some lucky filmmakers are launched into a career of success after being “discovered” at such events. Here’s a collection of the best rags to riches stories in film fest history. Because it’s nice to dream sometimes, isn’t it? 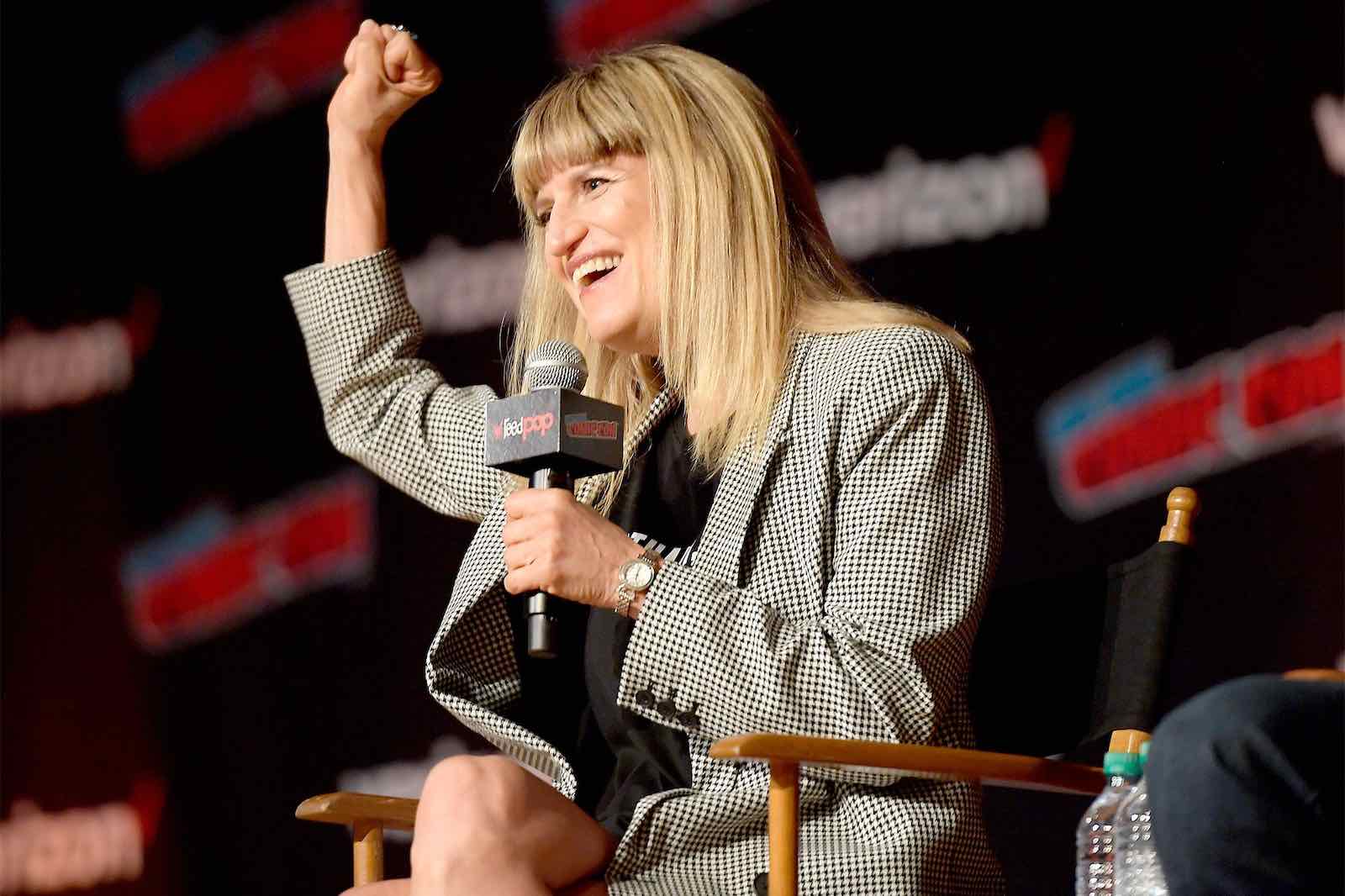 While Hardwicke had been working in the film industry long before she moved into directing as a production designer, she really hit the big time with a friend’s daughter – Nikki Reed – who she co-wrote the screenplay for Thirteen with.

Based partly on Reed’s experiences, Hardwicke made her directorial debut with the movie at Sundance in 2003, where it won the Directing Award before being picked up by Fox Searchlight and took over $10 million at the box office. It’s a good thing her filmmaking talents were discovered, as Hardwicke went on to make Lords of Dogtown and found enormous success with Twilight, which grossed almost $400 million worldwide.

While DuVernay already enjoyed a successful career as a journalist before becoming a publicist and establishing the DuVernay Agency in 1999, she gradually moved into filmmaking with the likes of her 2008 doc This Is the Life and her first micro-budget feature I Will Follow. However, it wasn’t until the premiere of her melodrama Middle of Nowhere at the 2012 Sundance Film Festival where her filmmaking career really kicked off.

That year, the movie nabbed the Best Director award and DuVernay went on to create the civil rights drama Selma with Middle of Nowhere star David Oyelowo, which went on to pick up two Oscar nominations, including Best Picture.

Cut to the current day and DuVernay’s 2018 fantasy film A Wrinkle in Time had a budget exceeding $100 million, making her the first black woman to direct a live-action film with a budget of that size. Success story? Without a doubt.

While Rodriguez might now be a household name for lovers of the Tarantino-style action-thriller genre, there was a time when he was not even considered good enough to get onto the University of Texas’s film program.

However, instead of letting it get him down, the director went on to create El Mariachi using money earned in medical tests for the low sum of $7,000. It was so well-received at the 1993 Sundance fest, it was handed the Audience Award, was picked up by Columbia Pictures, and went on to gross $2 million at the box office. That’s quite the payback. Since then, Rodriguez has made numerous classics, such as From Dusk Till Dawn, Sin City, Spy Kids, and Machete.

As one of our favorite experimental directors, we’re ever-so grateful to the audiences of Sundance 1989 for favoring Soderbergh’s Sex, Lies, and Videotape. This tale of sexual dysfunction, infidelity, and voyeurism became an immediate sensation, winning the Audience Award at Sundance and going on to pick up the prestigious Palme d’Or at Cannes.

Since then, Soderbergh’s career has been nothing short of admirable, going on to direct a wide range of flicks – from Ocean’s Eleven to Traffic – before taking a few years out and making a comeback with his more recent experimental projects such as Logan Lucky, Mosaic, and Unsane.

With help from the Sundance Institute Feature Film Program, Coogler made his debut with the 2013 Fruitvale Station, telling the true story of Oscar Grant who was unlawfully killed by two cops on New Year’s Day 2009. The film went on to pick up the Grand Jury Prize and the Audience Award for both Coogler’s direction and the performance from lead Michael B. Jordan.

Following a modest box office buzz, Coogler made his studio debut in 2015 with Creed and (as many of you will know), he has since gone on to enjoy unprecedented success as the director for the Marvel Cinematic Universe film Black Panther, which became the highest domestic opening for a film directed by an African American, grossing nearly $1.2 billion worldwide.

Kevin Smith and his cult classic Clerks is one of the more well-known rags to riches stories to come out of the Sundance Film Festival.

The actor & director headed to Park City back in 1994 with his low-budget black & white comedy about two convenience store employees goofing off at work. Even just getting entry into the fest was a feat for Smith, who funded the entire movie by selling his comic book collection, receiving donations from family, and maxing out ten credit cards.

Luckily it paid off and the movie was discovered by Harvey Weinstein and acquired by Miramax. Clerks went on to become a stoner classic and launched Kevin Smith’s Hollywood career as a famed director and one half of the comedy duo Jay and Silent Bob.

1985 marked a key year in the history of Sundance and in American independent film as a whole, with the arrival of both the Coen brothers (more on this to come) as well as the iconoclastic figure of Jim Jarmusch, who screened his debut movie Stranger Than Paradise that year.

While the film – about a New Yorker whose life is thrown into a tailspin when his younger cousin pays a surprise visit – actually premiered at Cannes the year before, its influence was revered by Sundance audiences, leading the director to enjoy a special relationship with the festival for years to come. Jarmusch went on to garner critical acclaim for Only Lovers Left Alive, Paterson, and the Stooges doc Gimme Danger.

The now highly-acclaimed Coen brothers arrived at the 1985 Sundance relatively unknown, with Joel’s credit as an assistant editor on The Evil Dead as their only real claim to fame.

However, after their noir Blood Simple won the Grand Jury prize at that year’s Sundance Film Festival, they were launched into success and their names quickly became a byword for quality, alternative American cinema. We all know their following flicks, from O Brother, Where Art Thou?, to No Country for Old Men, to The Big Lebowski, to Fargo.

Although Arnold started out her career as a children’s TV presenter in the 80s, she retired from the gig and started studying directing at the AFI Conservatory in Los Angeles. And in 2006, her film Red Road was received well at the Cannes Film Festival, even nabbing her the Jury Prize that year.

Arnold went on to release her 2009 film Fish Tank at the 62nd Cannes Film Festival, where she once again won the Jury Prize, while her following film American Honey won her a third Jury Prize at Cannes in 2016. Not bad going for someone who once used to mess about on a kid’s show for a living.

McQueen first hit the festival circuit in 2008 with his feature film Hunger, about the 1981 Irish hunger strike. Following its premiere at the Cannes Film Festival, McQueen received the Caméra d’Or, making him the first British director to win the award. The movie was also awarded the inaugural Sydney Film Festival Prize and the 2008 Diesel Discovery Award at the Toronto International Film Festival.

The director’s success went from strength to strength with his second theatrical release in 2011 – Shame – and of course, his most recent and definitely most revered 12 Years a Slave, based on the 1853 autobiography of the same name by Solomon Northup. McQueen made history with the movie as the first African-American director to win an Academy Award for Best Picture.