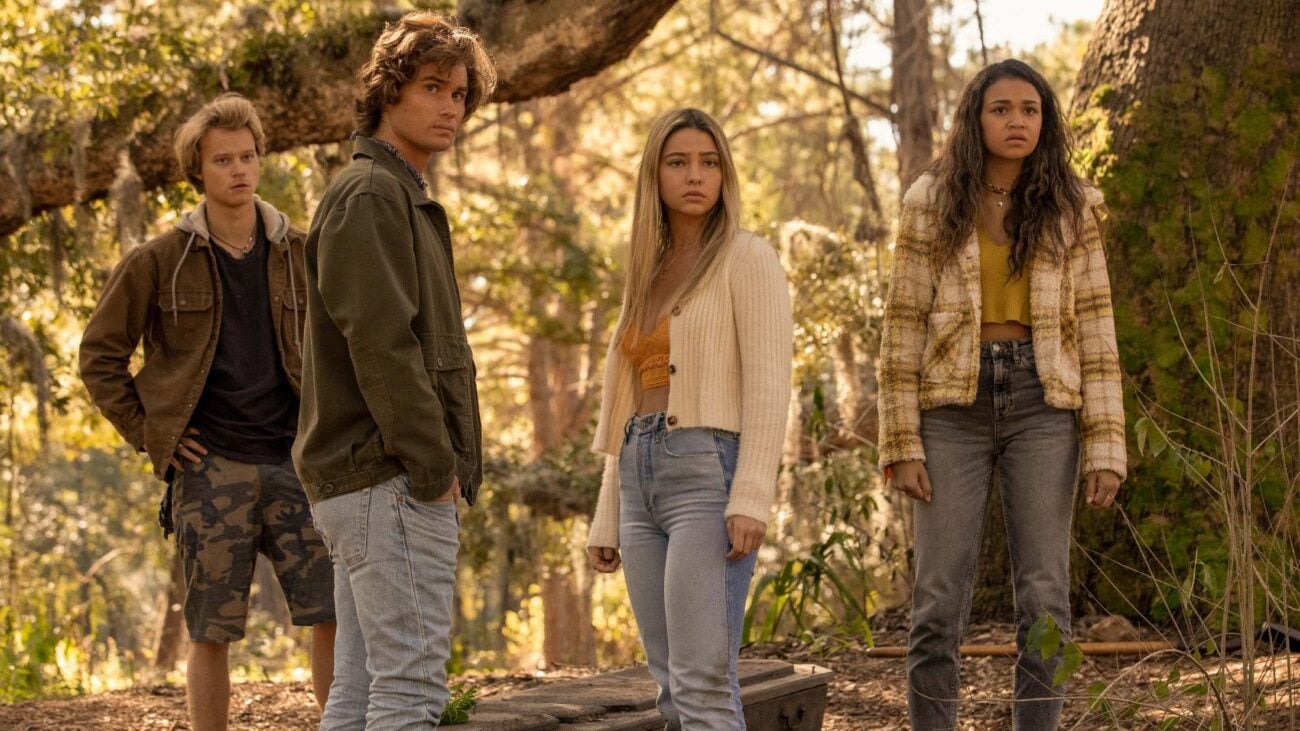 Will Netflix release season 3 of the TV show ‘Outer Banks’ next year?

Netflix has quite the hit on its hands with its teen TV show, Outer Banks. The series follows a group of local teens (Pogues) living in the North Carolina Outer Banks. After one’s father goes missing, the teens are brought into a wild world of mystery that has left fans hooked on the TV show for two seasons. While season 3 of Outer Banks has not been given the green light, it feels like a matter of time.

Currently, we’re waiting for Netflix to give that needed okay to get more of the TV. Outer Banks fans, however, are already dreaming of season 3 of their beloved series. So let’s see how hyped everyone is online for it.

I apologize for the person i’ll become when outer banks season 3 comes out.

Get it out of the way now

Definitely a smart move. Always apologize for the person you’ll be when new media comes out.

*stares off into the distance*

Even so, fans are desperate for it.

Doesn’t it always come down to that?

Babyyyy. When is season 3 of #OuterBanks

Can we please have some idea of renewal, Netflix?

Watch Outer Banks. It really is a great TV show.

Pogues can't catch a break. If it's the same thing in season 3, I don't want it. #OuterBanks pic.twitter.com/pFGP7BCpxE

How many quotes until Netflix renews it?

Finally finished season 2 of #OuterBanks and Y’ALL I’M OBSESSED!!! It’s so good. When does season 3 come out?!

How much do you love Outer Banks? Do you think Netflix will renew the TV show for season 3? Let us know in the comments below.