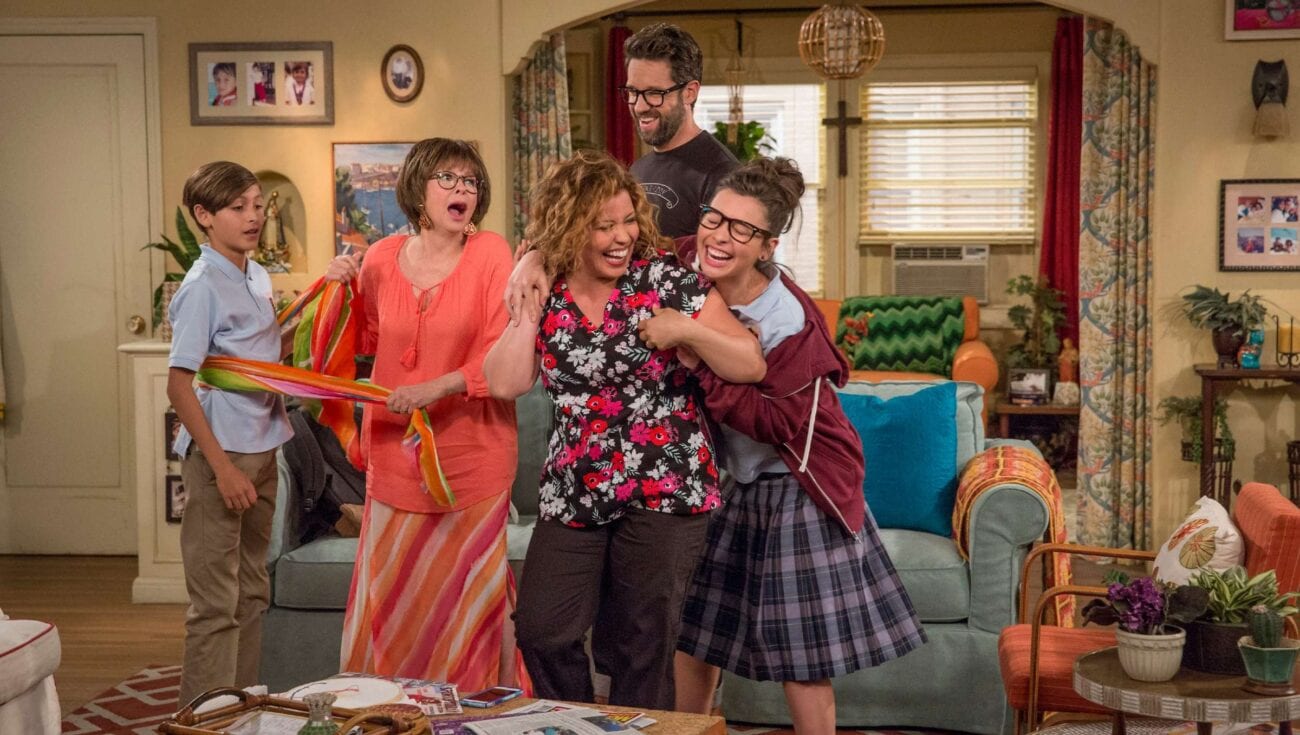 ‘One Day at a Time’ is cancelled again: This is what the cast has to say

Fans of One Day at a Time will be heartbroken to learn the Netflix-turned-Pop TV comedy has been canceled a second time after its fourth season.

The cancellation came with Pop-TV’s decision to exit the scripted series business. The network recently cancelled Florida Girls, which it had originally renewed for a second season, as well as Flack, which then went to Amazon Prime. 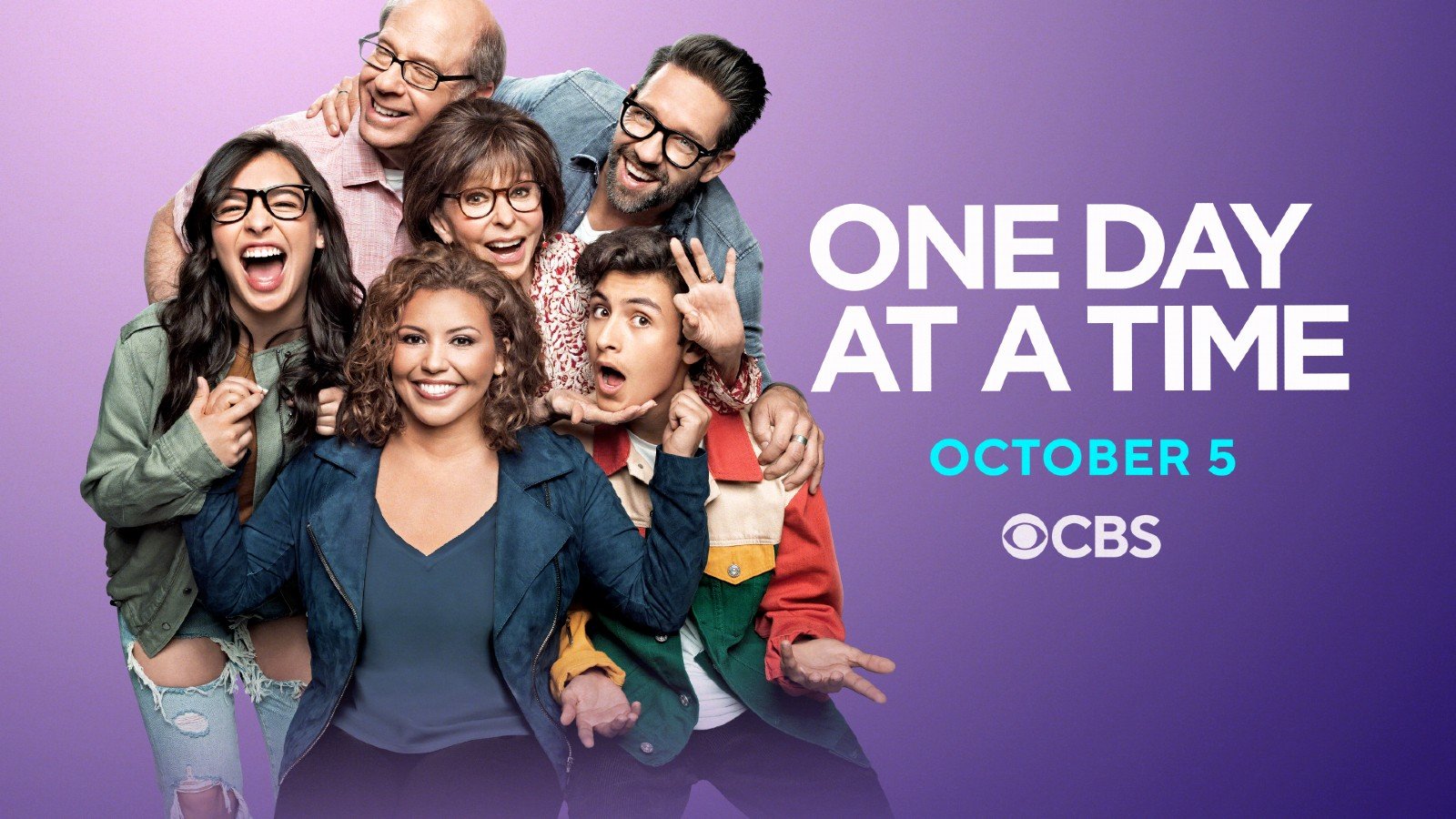 One Day at a Time drama

One Day at a Time, a reboot of the Nortman Lear comedy, aired for three seasons on Netflix but was cancelled in March 2019. Pop TV revived the show for a fourth season, which debuted on March 24th. COVID-19 restrictions halted production after six episodes, however, two of which were shot without a studio audience.

To get around COVID restrictions, show producers produced a seventh animated episode before Pop TV axed the show altogether.

CBS aired One Day at a Time’s fourth season in October, before co-showrunner Gloria Calderón Kellett hinted the show was coming to an end. She tweeted: “Not gonna lie, y’all, this might be it for our little show. We’ve loved making this show [and] we want to celebrate it tonight!”

Luckily, fans got some closure with the end of the series. In the show’s last episode, titled “Supermoon”, romantic pairs seem to be going strong. Penelope & Max, Elena & Syd, and Alex & Nora are all happy. Soon-t0-be-dad Schneider proposed to Avery, and Lydia scattered her deceased husband Berto’s ashes in the rooftop garden. 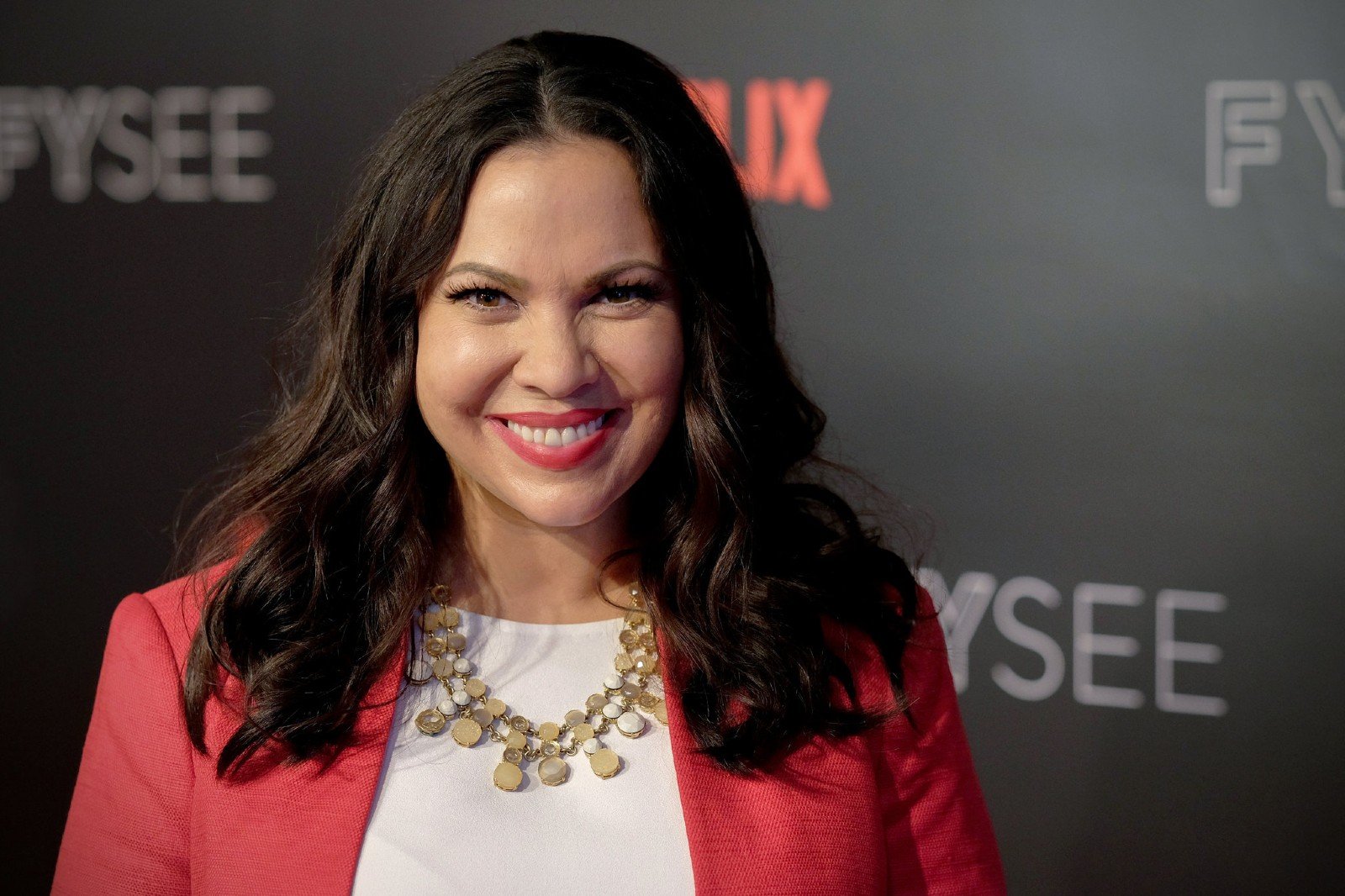 In an interview with Deadline last month, Calderón Kellett spoke of a potential fifth season.

“Obviously, we would absorb (the unproduced storylines); we have so many beautiful episodes. There was the one that Justina was going to direct, which is another beautiful religion episode, which we would love to put into season 5 and give her that directing debut and also a beautiful script written by Sebastian Jones and so many other really wonderful storylines that we really, really want to do.” 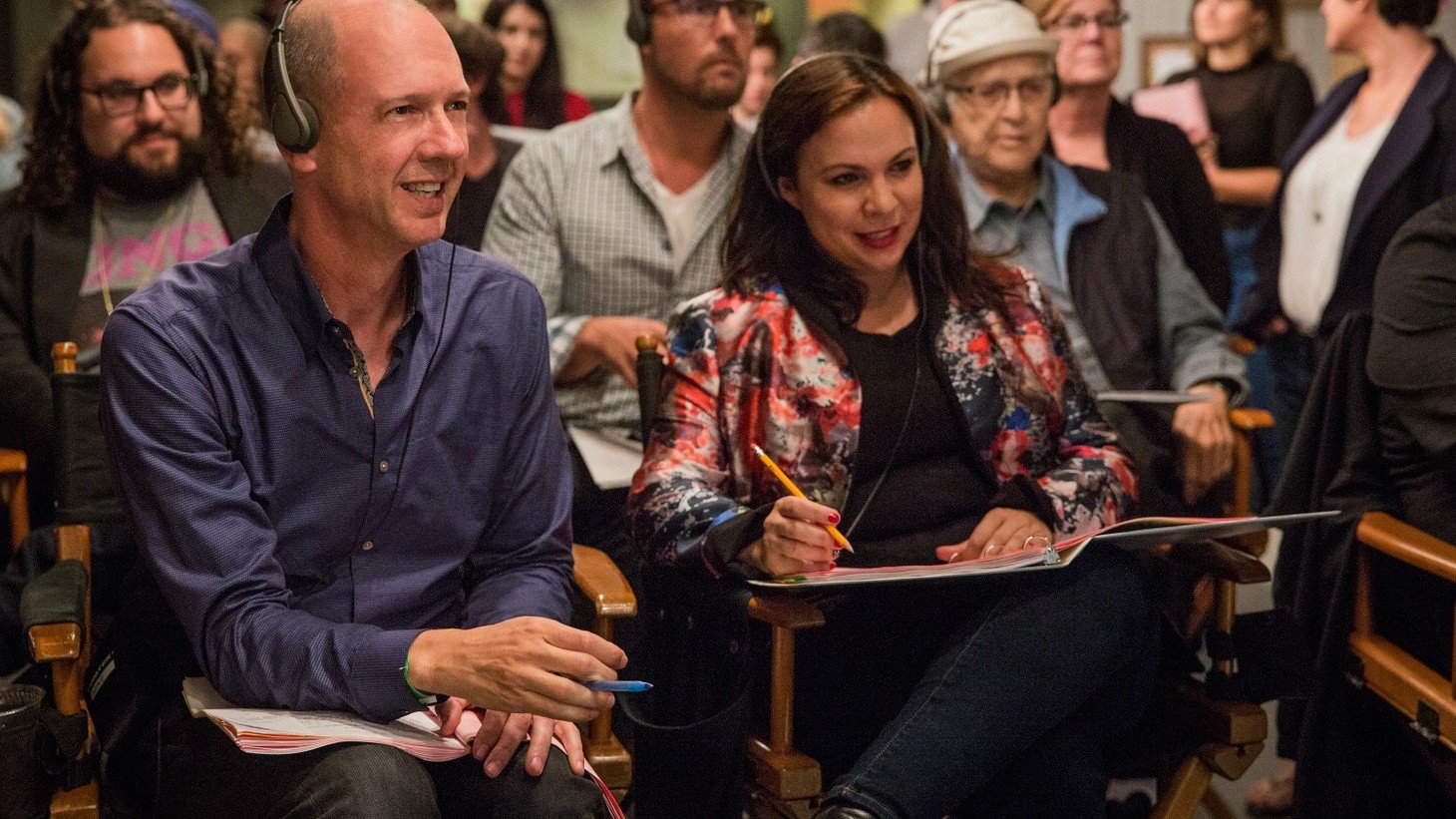 She announced these episodes would see “Elena figuring out where she’s going to school and really what’s going to be happening to these kids, as well as what Penelope’s love life looks like with Max, their sort of modern relationship.” 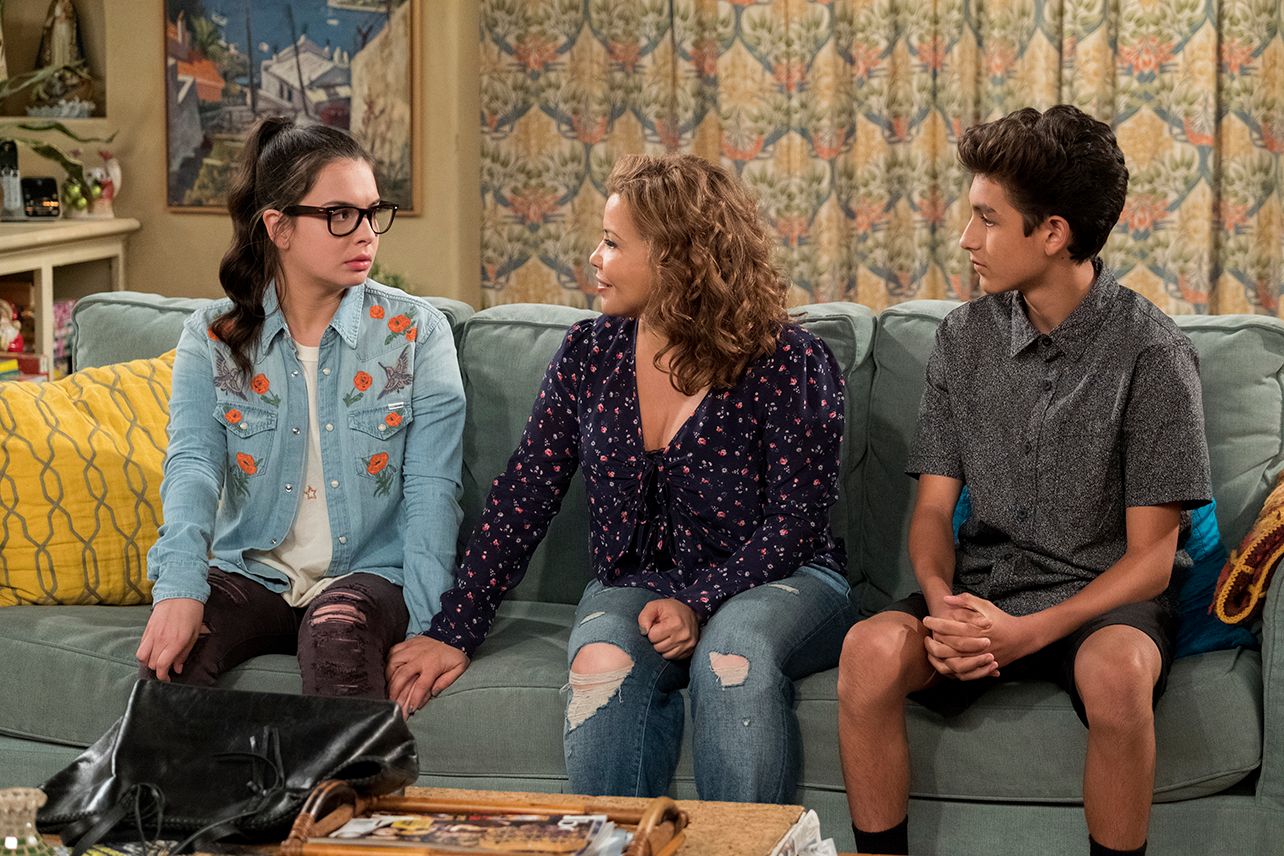 What did the cast & crew have to say?

Like Calderón Kellett, the cast was heartbroken to see their beloved show come to an end. “Maybe third network’s the charm?” tweeted Isabella Gomez. “Seriously, regardless of what happens, familia para siempre.”

Writer Mike Royce also took to Twitter to share his thoughts on the news. “So . . . yes,” he tweeted. “Much has changed at Viacom in the last year and unfortunately we won’t be on Pop anymore. Thanks to everybody over there for the opportunity to do season 4. And guess what? We’re still trying for season 5. What if #ODAAT was the first show ever on 3 networks?”

While this news is heartbreaking for fans of the show, it looks like there might be hope yet, so keep your eyes peeled for a network change.

Were you disappointed to learn One Day At a Time was getting cancelled? Do you think the show will appear on another network? Let us know in the comments!