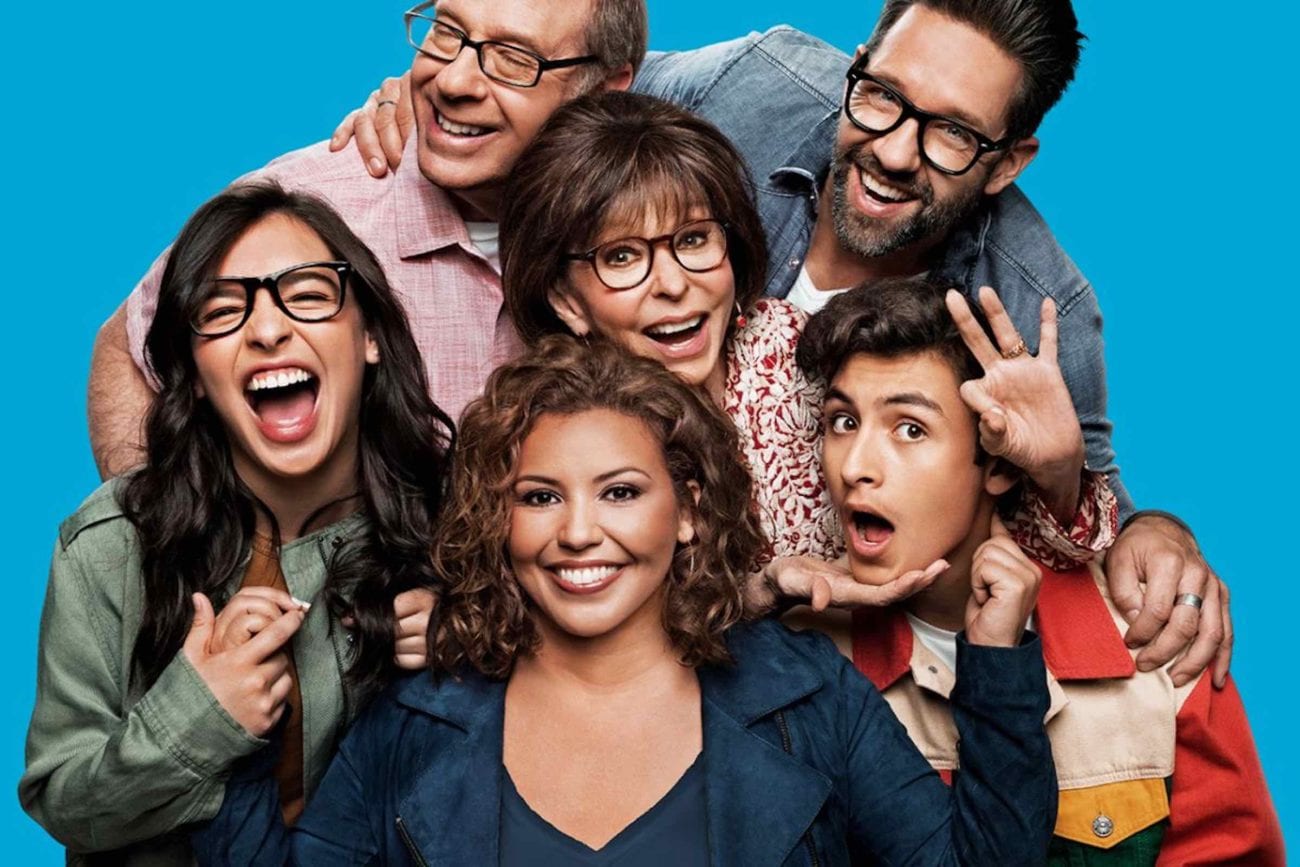 ‘One Day at a Time’ season 4: Watch this heartwarming dramedy

The Netflix chopping block is not the end of the road. There is life at the end of the tunnel. We’ve seen a lot of beloved shows get cut from Netflix’s roster over the past few years, but finally one of them is getting a truly happy ending. One Day at a Time has been revived for season four.

Airing on POP TV on Tuesday nights, the reboot of the Norman Lear original has been given a second life on the network after an abrupt cancellation a year ago. Starring Justina Machado, Todd Grinnell, Isabella Gomez, Marcel Ruiz, Stephen Tobolowsky, and Rita Moreno, One Day at a Time had its season four premiere March 24th, exactly 375 days after Netflix cut the cord. 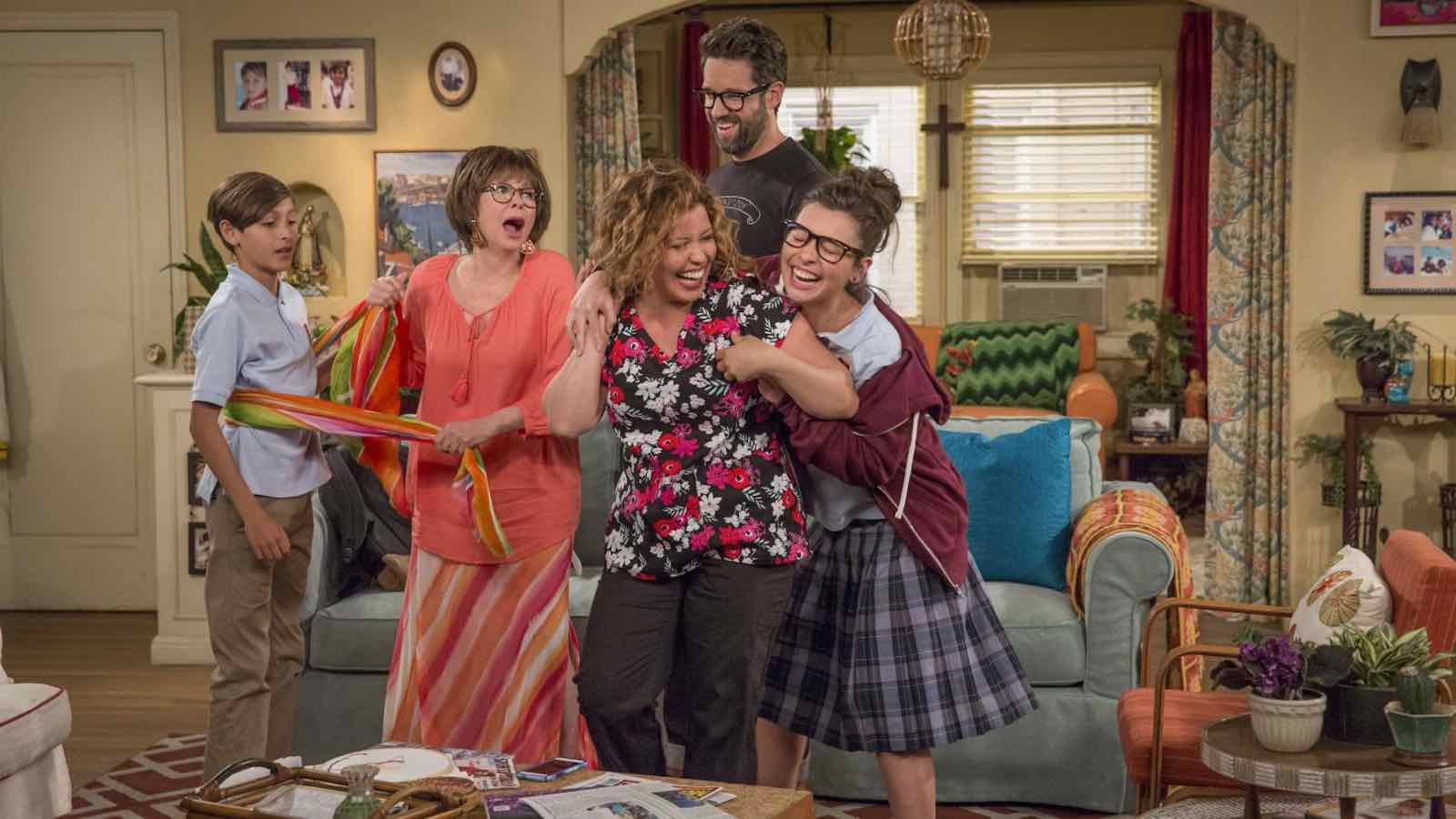 New to the series? Here’s why you need to watch

If you failed to hop on the train while it was still at Netflix, there’s still time to catch up. One Day at a Time focuses on the Alvarez family, consisting of single mother Penelope, an Army nurse vet, her children Elena and Alex, and her mother Lydia Riera. The first three seasons took on PTSD, homophobia, sexuality, sexism, and racism against Latinos.

Just as the original was a big part of the second wave of feminism, this reboot works to take on hot topic issues in our society today. Giving an honest depiction of life as a Latino in today’s society, while also tackling discovering your sexuality and gender identity, sexism against women of all ages, and how mental health can greatly affect you, One Day at a Time leaves its mark on society. 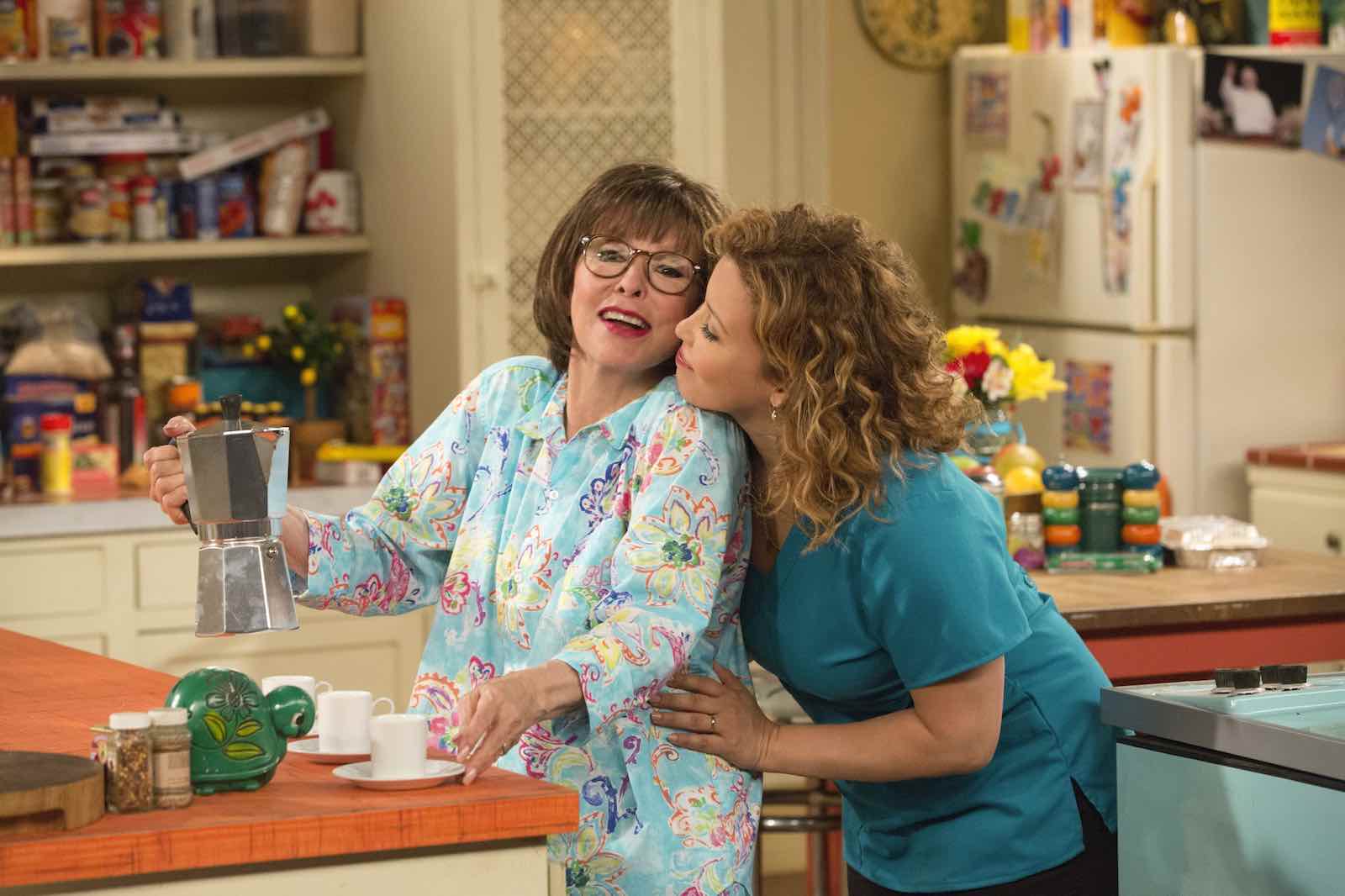 Already a fan? Why you need to stay with the show

Of course, we know plenty of you fell in love with this show and just like Lin-Manuel Miranda, you fought to save One Day at a Time when it got axed. Thankfully, we’ve been able to bring the beloved show back to life, but that’s half the battle. The reason One Day at a Time got cancelled in the first place was because people weren’t watching.

On a cable network, views are twice as important, if not thrice, so those who watched it on Netflix need to continue to support the show. Plus, the original cast and crew has stuck with the show, so there shouldn’t be a drop in quality. The last thing we’d want to see is One Day at a Time get cancelled a second time after everyone fought so hard to save it. 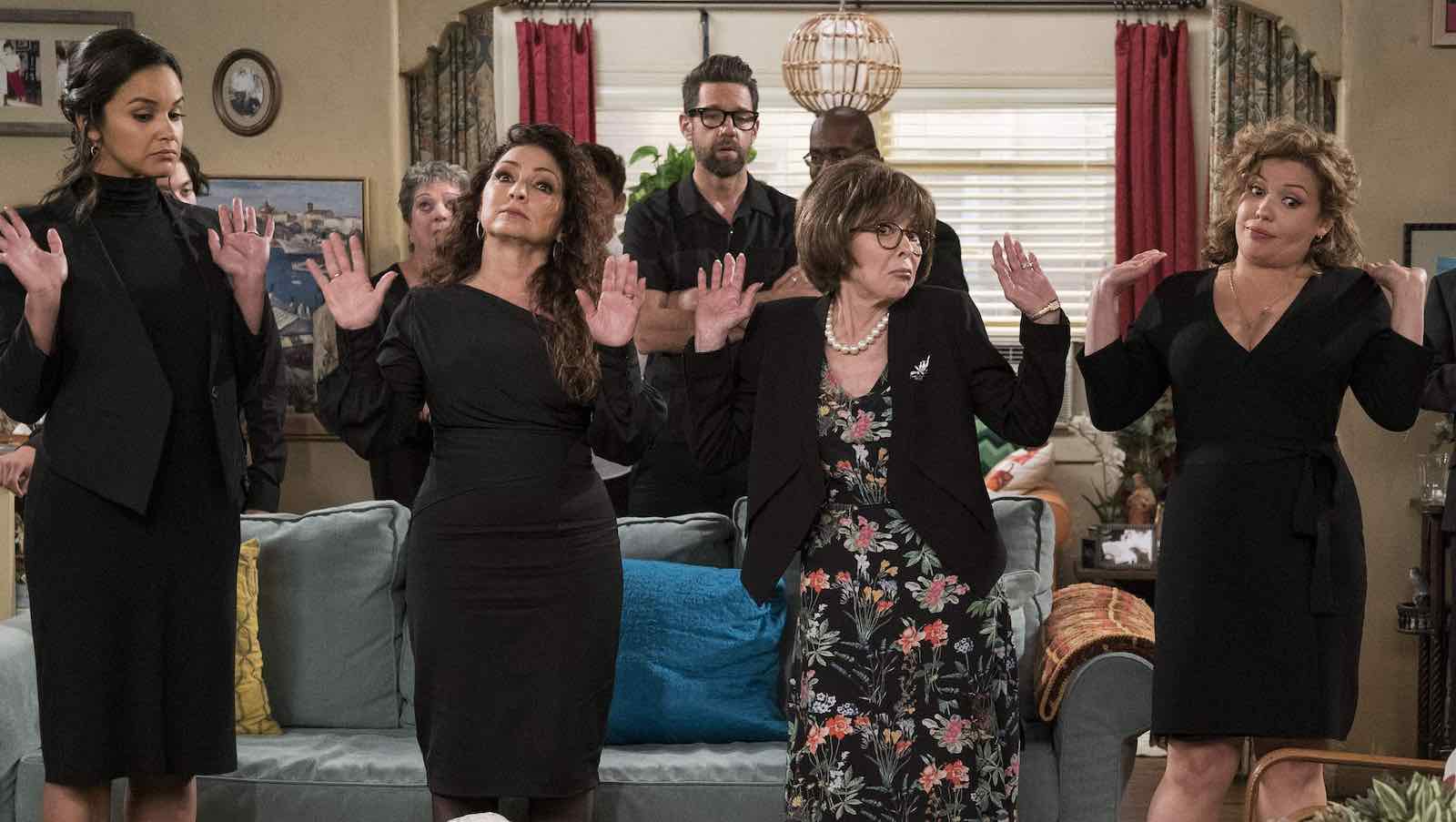 How to watch ODAAT

If you have cable or a cableless subscription like Sling TV, watch Pop TV on Tuesday nights or set your DVR to record the new episodes. If you’ve cut the cord, Pop TV does have the season premiere for free online, and the network is owned by ViacomCBS, so new episodes may appear on CBS All Access. But regardless of how you watch it, make sure you stay tuned in.

If you’re a massive One Day at a Time stan, do sign up for our newsletter. We promise only to send you the most relevant news, contests, quizzes, and polls.