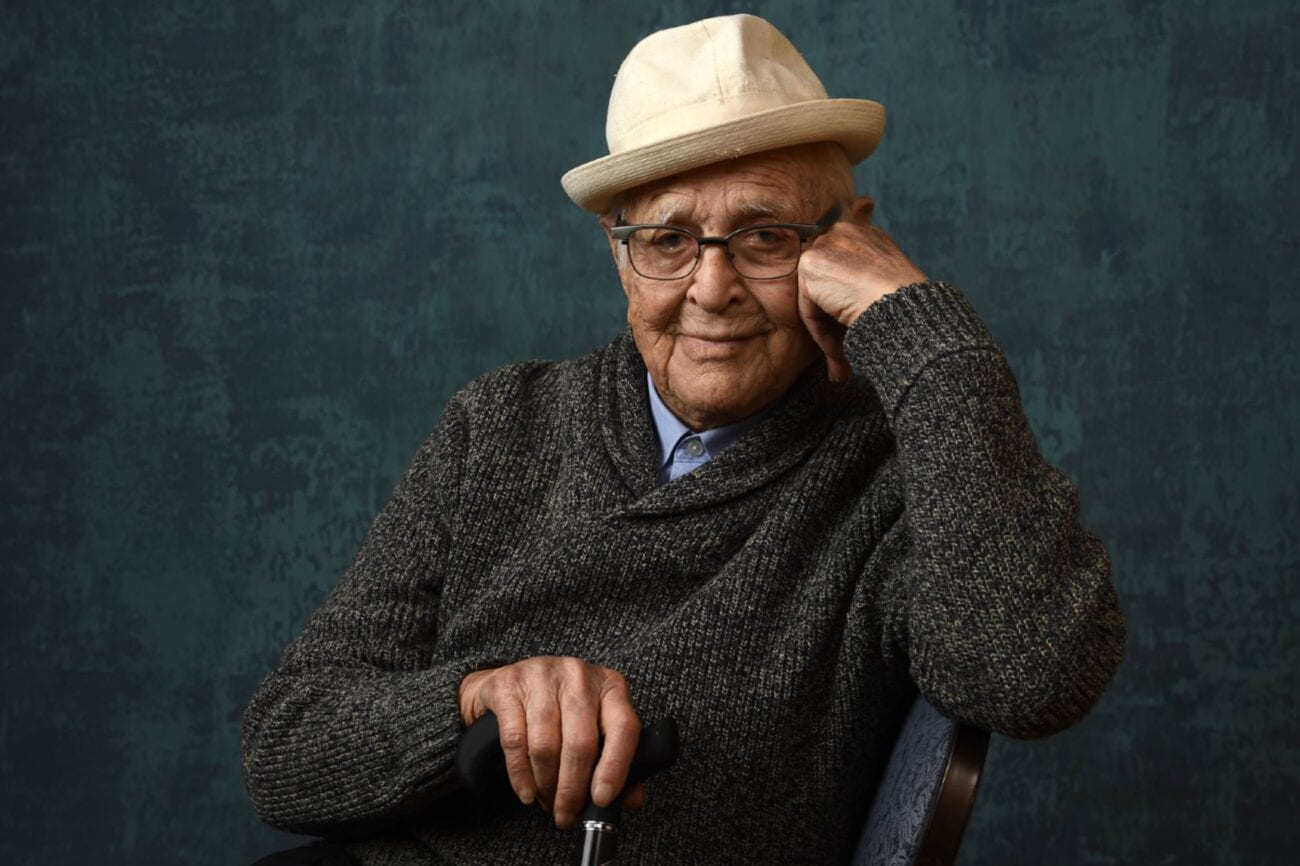 Norman Lear is remaking another one of his shows for Netflix

Norman Lear is one of the most celebrated showrunners of all time. He created such timeless hits as The Jeffersons and All in the Family, and now he’s partnering with comedian Seth MacFarlane to produce a Netflix remake of the sitcom Good Times.

Variety reported that the remake will be animated and introduce characters who are inspired by the original cast. It will follow the Evans family as they “navigate today’s world and contemporary social issues. Just as the original did years ago.” The press release for the Good Times remake stated that the series will strive to “remind us that with the love of our family, we can keep our heads above water.” 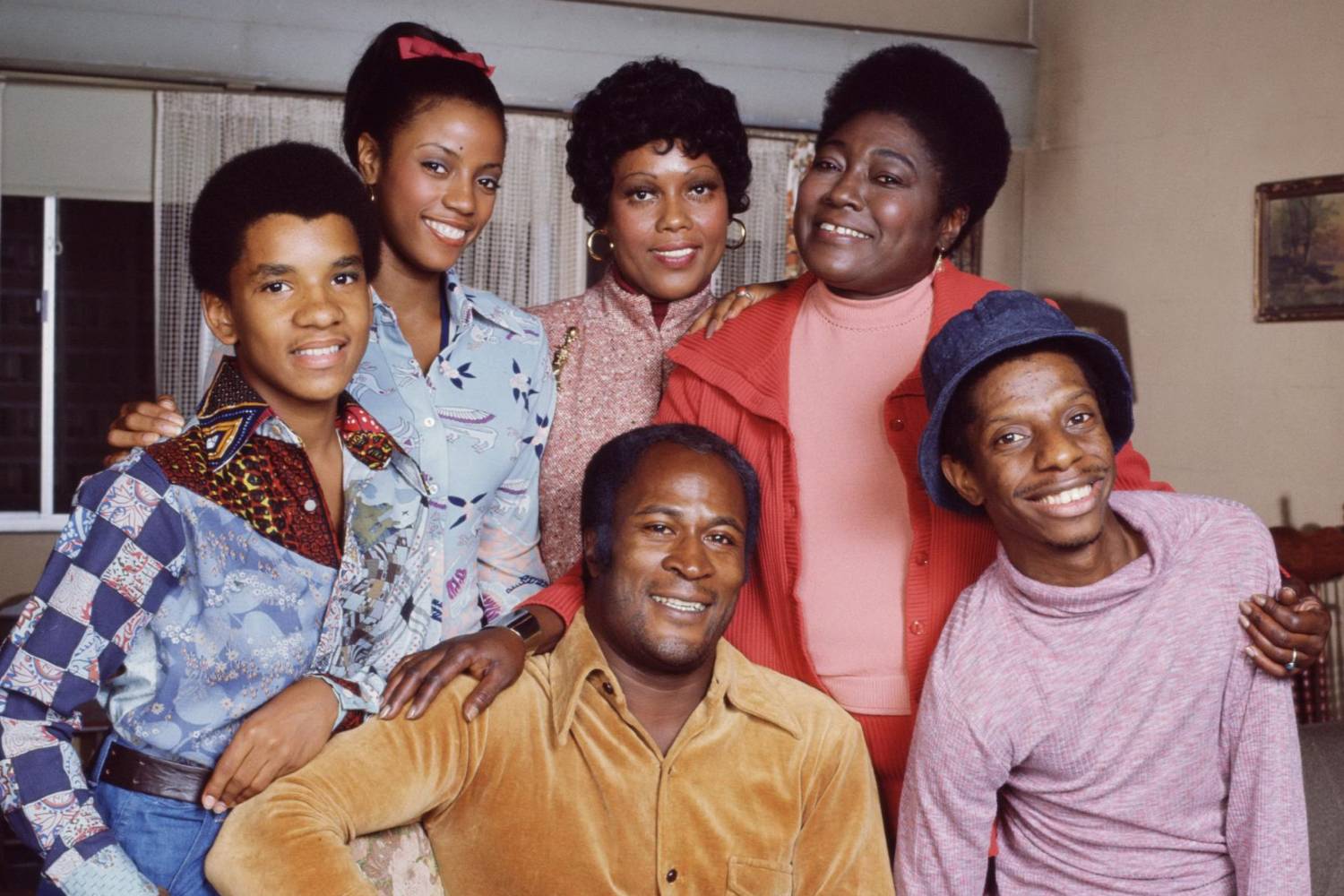 Lear will stay on as executive producer and pass off showrunner duties to Carl Jones and Brent Miller. Jones’ credits include cult animated shows like The Boondocks and Black Dynamite, as well as the Tracy Morgan-led series The Last O.G. He described Lear as one of his biggest stylistic influences and vowed to continue his legacy.

“It’s a dream come true to be working with the legendary talents of Norman Lear, Seth MacFarlane, and Stephen Curry,” Jones told Deadline. “We are excited to carry on the original legacy of Good Times — but now animated and a little edgier. Let’s just say the struggle has just gotten strugglier [sic].”

MacFarlane, who created the animated shows Family Guy and American Dad, told The Wrap that he felt animation was the ideal medium to advance the Good Time franchise. “Animation is the ideal medium with which to reimagine the original show,” MacFarlane remarked. “Through the lens of Carl’s biting humor, audiences will grow to love these classic characters all over again.” 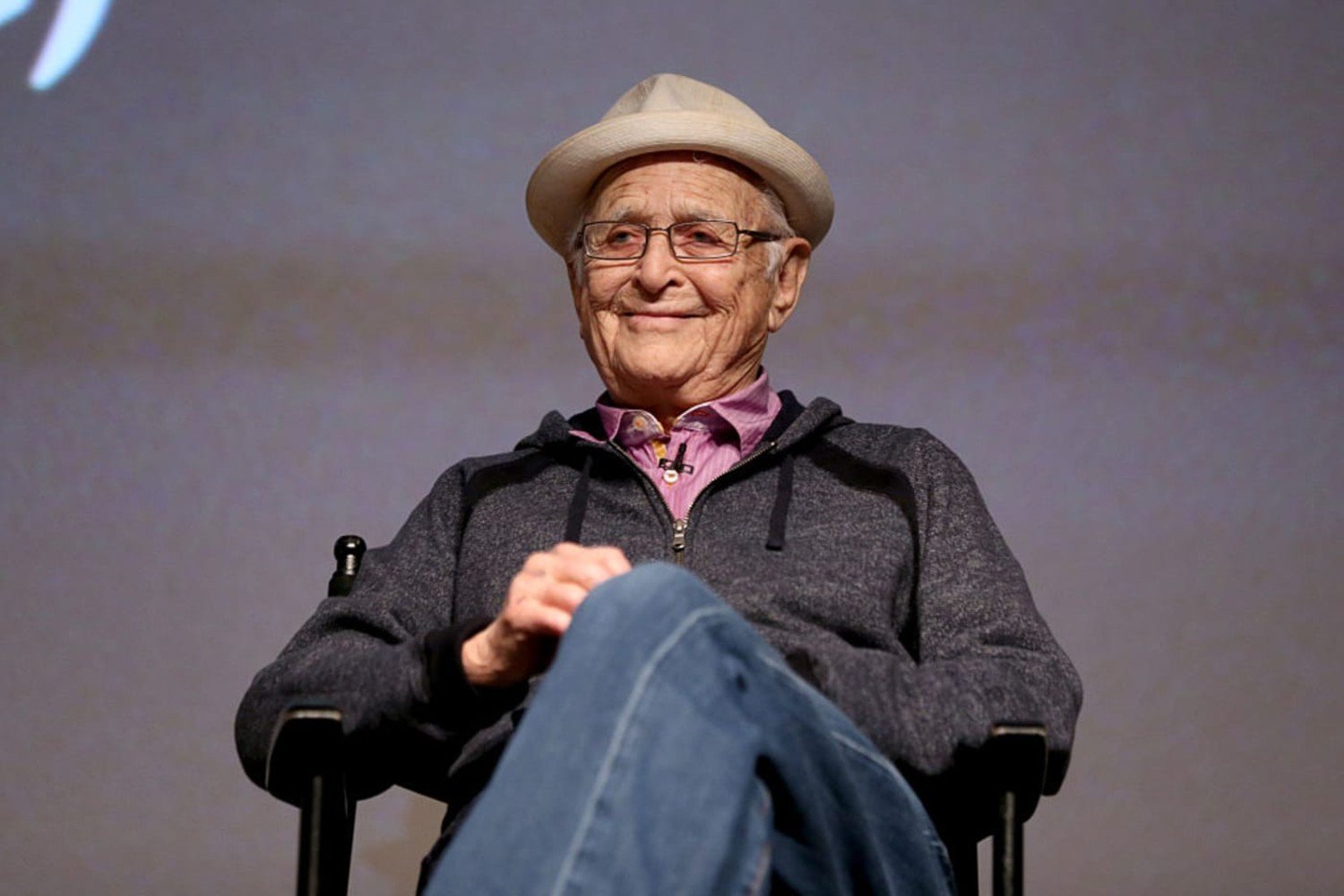 Unanimous Media co-founder Erick Peyton served as the creative force behind the Netflix remake. Variety stated that Peyton’s office is located next to Lear’s on the Sony lot, and he pitched the veteran showrunner on a series that would honor the original and update its values for modern audiences.

Peyton articulated his passion for Good Times in a press release. “Unanimous is all about authentic partnerships and this team felt genuine from the beginning,” he wrote. “Good Times strives to remind us that with the love of our family we can overcome any obstacle. We think, now more than ever, the world needs to see a show with hope and positivity.” 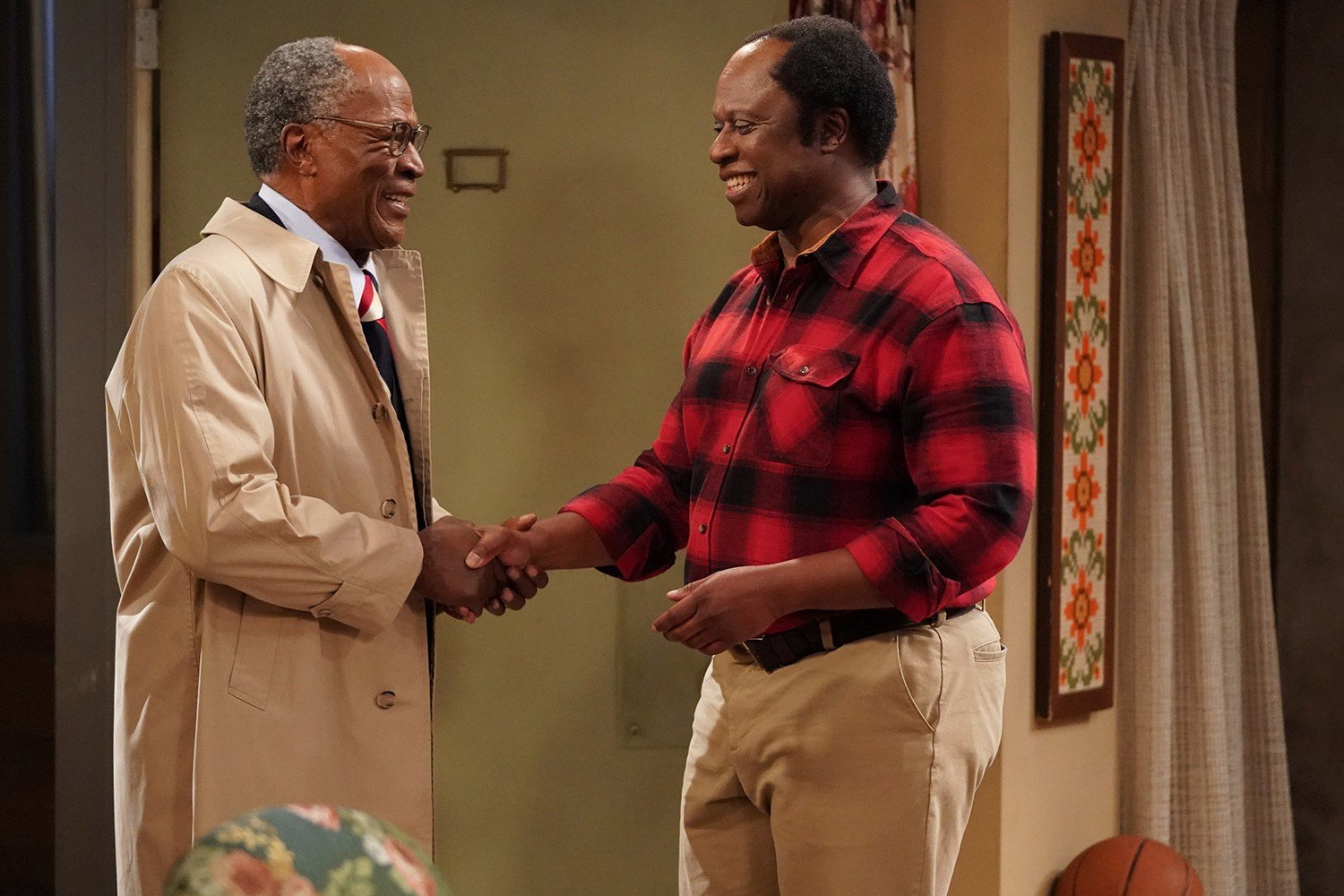 This is not the first time Lear has spearheaded a Good Times remake. He revisited the sitcom for the 2019 special Live in Front of a Studio Audience, which updated the script from an episode called “The Politicians.” The cast included stars like Andre Braugher, Tiffany Haddish, Jharrel Jerome, and Viola Davis. The special earned critical acclaim and a Primetime Emmy for Outstanding Variety Special (Live).

It’s unclear whether the animated remake will feature cameos from the surviving cast members. John Amos made a surprise appearance during the Live in Front of a Studio Audience special, and it’s possible he could return a second time as the snide character Alderman Fred Davis. Amos was fired from the original show in 1975, but he and Lear have since buried the hatchet and resumed their friendship.

Lear told Entertainment Weekly that he’s excited to introduce Good Times to a brand new generation. He claimed that the Netflix remake will be crucial to younger viewers given the current state of racial and social politics. “We can’t think of anything better, at this time in our culture, than a re-imagining of Good Times animated,” Lear stated. “In a year filled with darkness, this is one bright light we won’t soon forget.”