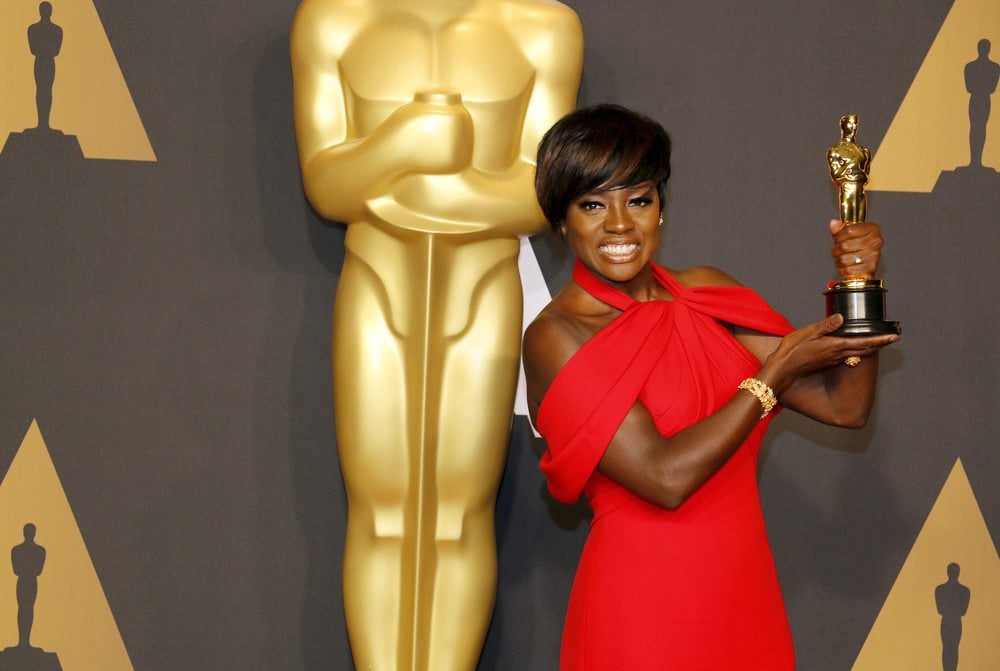 Two Sides of the Truth is Viola Davis’ new production project for TV One, a true crime series focusing on police violence in black communities, with the Oscar-winning actress herself set to produce and narrate.

Ebony reported on April 25th that the series “will focus on four high-profile cases that have been watershed moments for law enforcement and the black community.”

Speaking in a press release to promote the series, Davis stated, “Every other week we hear about these horrific incidences and many of them go unsolved and unresolved. We hope that this show can take those headlines and humanize them.”

Run by Viola Davis and her husband Julius Tennon, JuVee Productions is developing the show with L. Plummer Media Group. The launch date for the show is yet to be released.