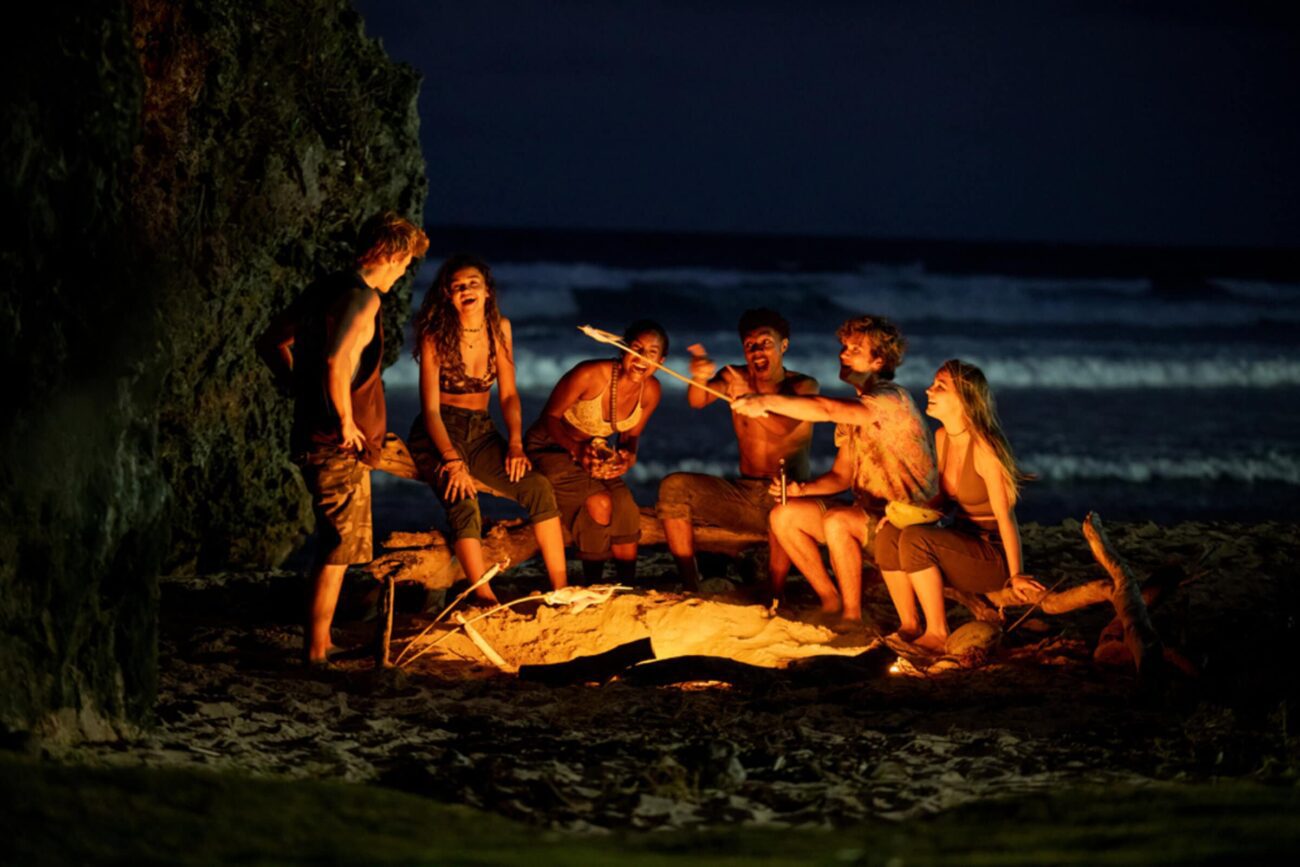 Netflix gave us Outer Banks on July 20th, 2021, and immediately climbed to the top of the streaming giant’s most-watched titles. As of now, Netflix has yet to announce season 3 of Outer Banks, but the “yet” is huge. Considering the show’s successful breakout season along with the continued popularity during the release of season 2, and the loyal fanbase Outer Banks has built, the show will more than likely come back for season 3. 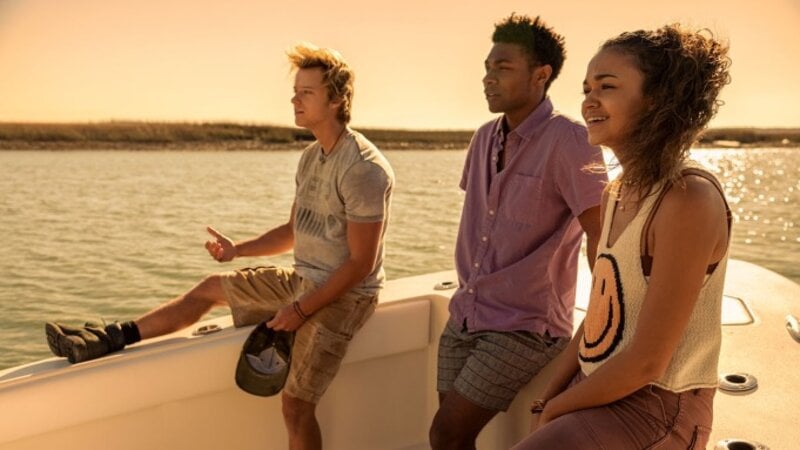 The final episode of season 2 has left Outer Banks fans with many loose threads the writers are obligated to address in season 3. For starters, the Pogues found themselves in a deserted island following their escape from the Camerons’ ship sans treasure. The friends are probably in the worst state they’ve been in throughout the show.

Despite the obvious hardships, Outer Banks co-creators & showrunners Jonas & Josh Pate, and Shannon Burke informed Entertainment Weekly quite imaginative crew refuse to give up going for the gold. “They’ve been knocked down, and they are not knocked out,” according to Burke. 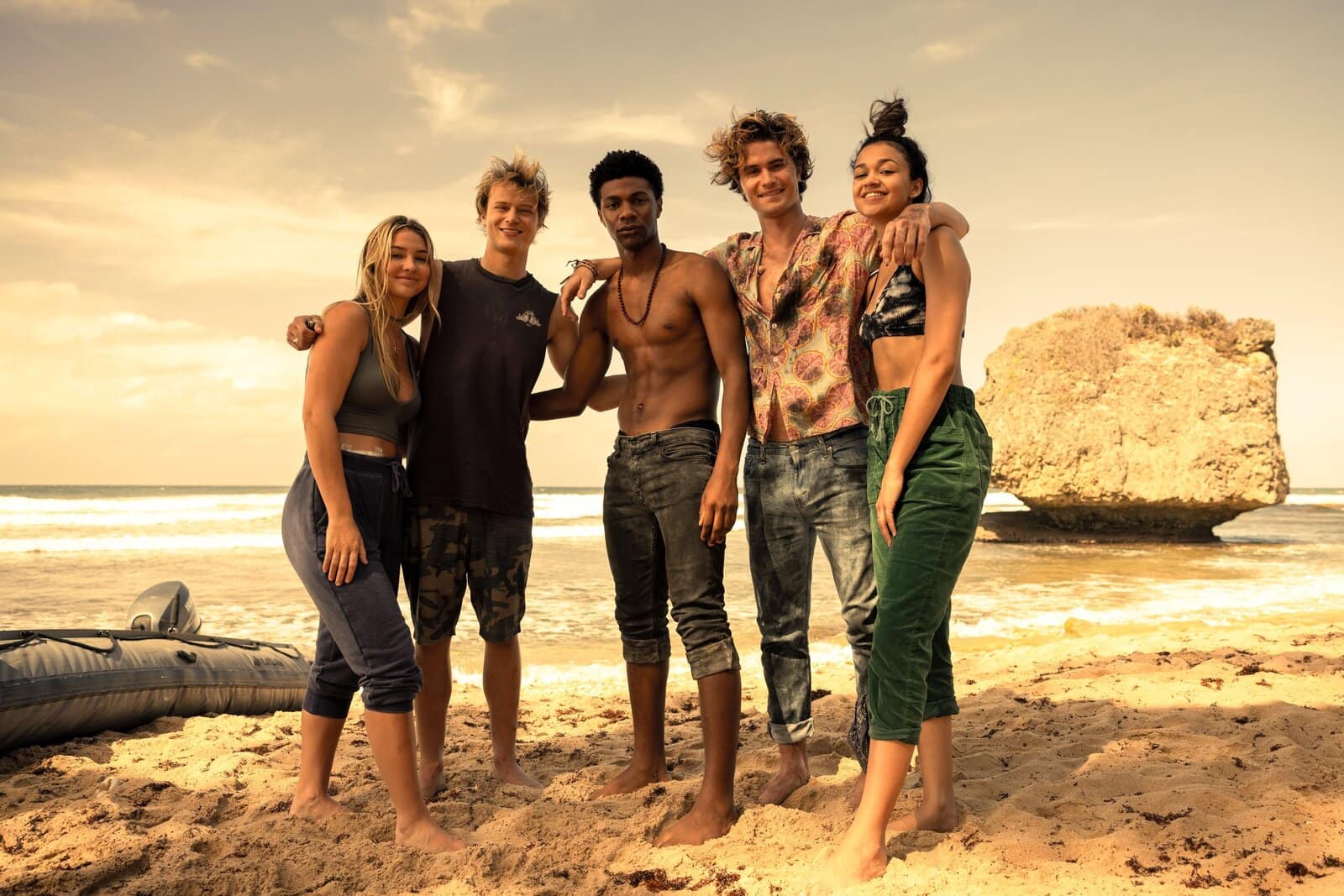 It’s no secret that the Pogues are going to have a lot on their plates once they make it off the island. Rafe & Ward Cameron got away with the Royal Merchant gold and the Cross of Santo Domingo. But the Pogues still possess the loyalty of Ward’s daughter Sarah.

One of the final scenes of the seasons, Rafe was shown promising his father he’ll find Sarah and bring her back home. Taking into account Rafe’s murderous tendencies, another conflict between him and the Pogues is going to be intense. We also found out that John B’s dad, Big John, is still alive. He’s joined forces with Outer Banks’ newest villain, Limbrey.

At this point, it’s hard to say what Big John really has in mind. But Big John is the reason the Pogues began looking around in the first place. He’s been mostly motivated by the ambition to avenge his father’s death. Eventually, the Pogues will have to learn about the circumstances surrounding Big John. 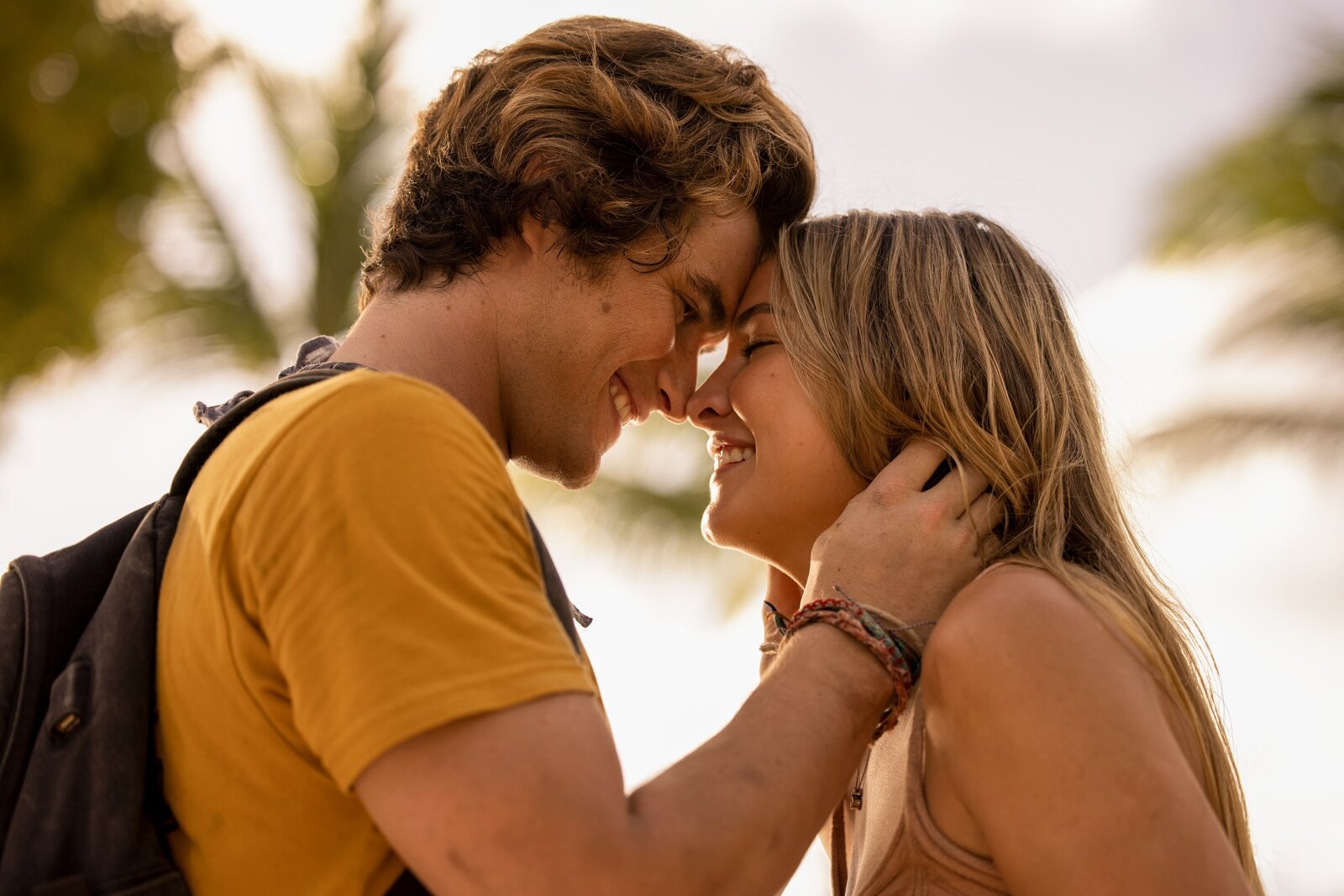 Surely, the show can’t cease where it is. We can definitely see Netflix providing what we want but can we say it’s official at this point? When will Outer Banks be renewed for season 3?

We shouldn’t look for a season 3 renewal right away. By now, we know Netflix likes to wait a few months between releasing a new season of a show and announcing that show’s official renewal. Fans, however, can rest assured that the Outer Banks crew is prepared.

The show is being planned to last five or more seasons. When asked how many seasons of Outer Banks he was looking at, co-creator & executive producer Jonas Pate told Decider, “My answer is, as long as we can keep making it good and we’re still excited. That’s the number. Definitely more than three.” 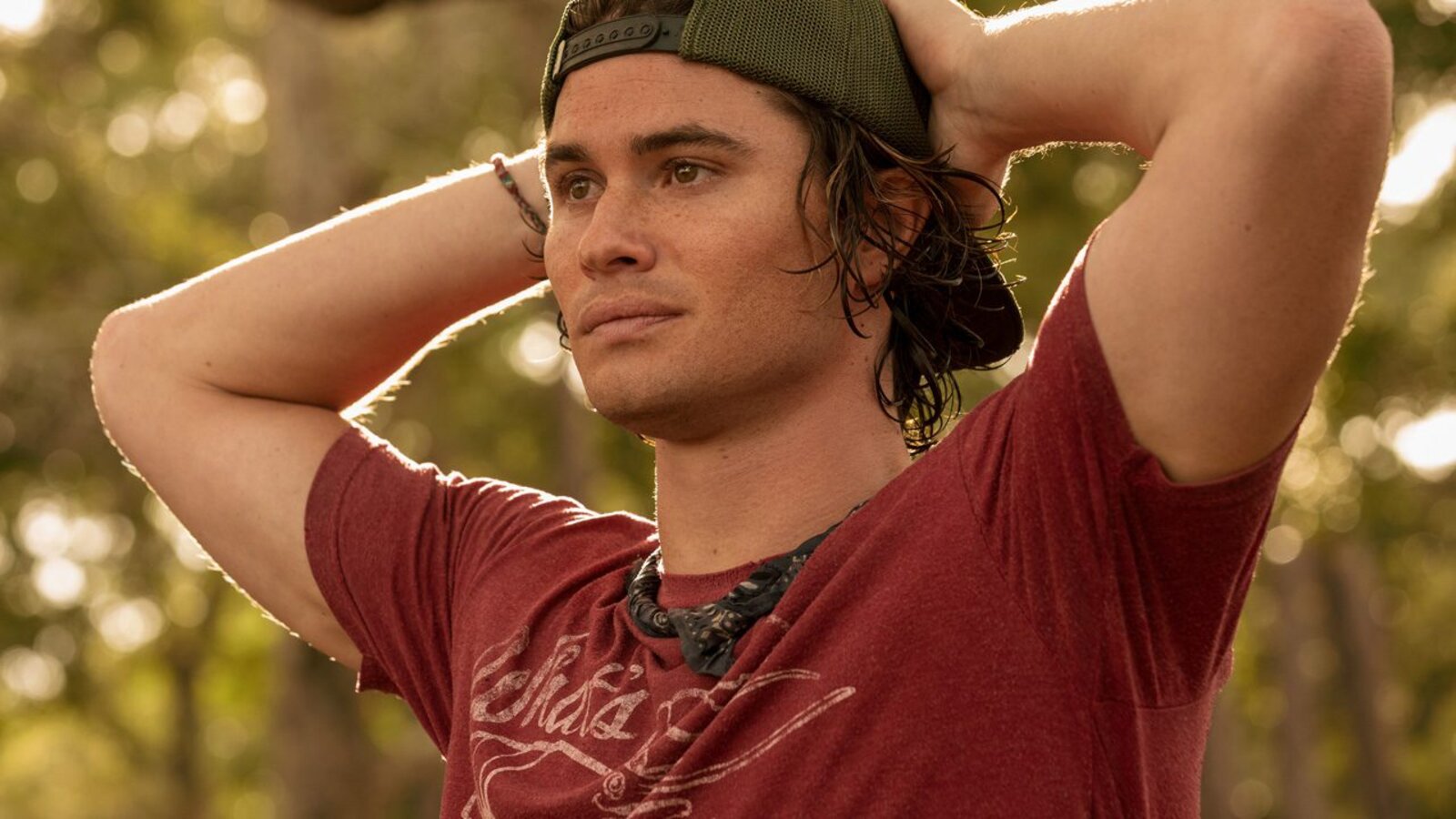 If Outer Banks does in fact get renewed for season 3, the teen drama will more than likely come back quickly. Netflix announced the season 2 renewal in July of 2020, and it dropped only a year later despite the show being filmed in a foreign country during the ongoing pandemic.

Unless Outer Banks runs into COVID-related delays, season 3 will likely drop in late summer or early fall of 2022. In short, we can’t say anything for sure but we’re quite confident.

Looking forward to Netflix releasing Outer Banks season 3? Keep it on your watchlist and share your thoughts in the comments below!