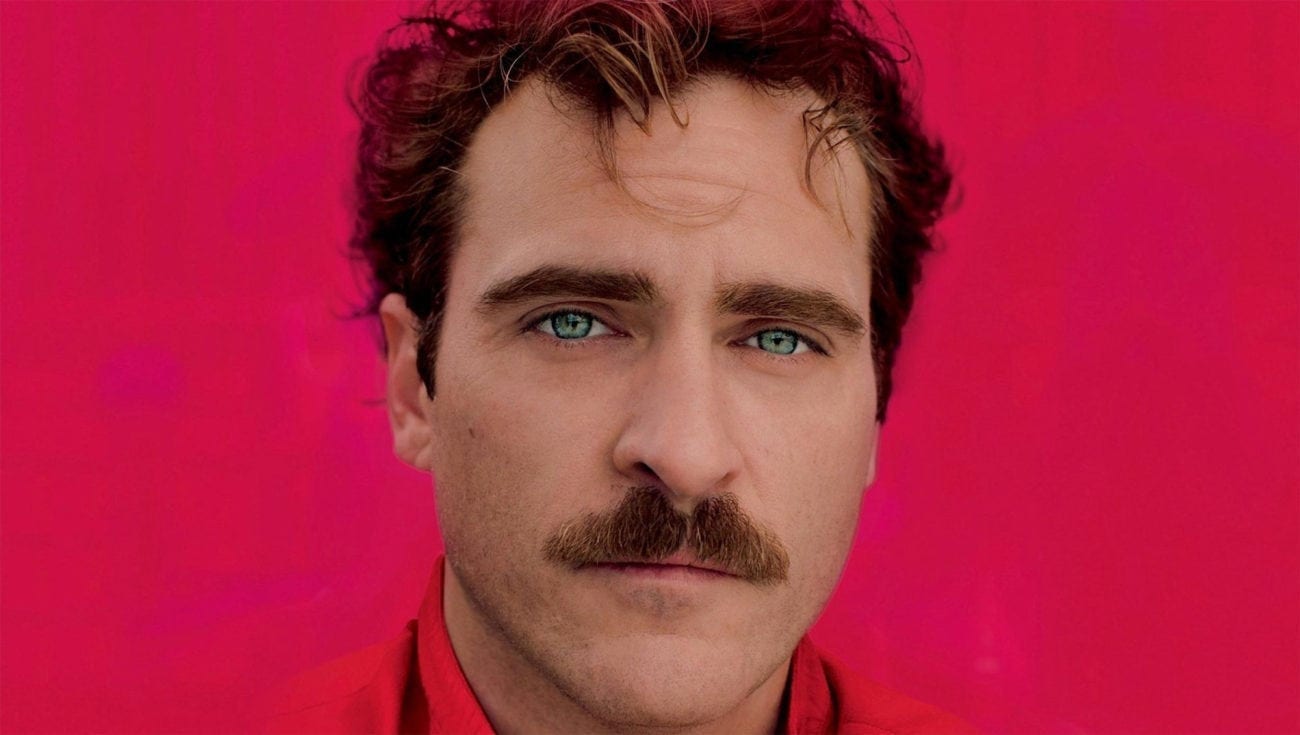 Bring It On! All the new content coming to Netflix in July

As we move into the second half of 2018 and start to wonder just where the heck does the time go, Netflix is gearing up for another content push with a slew of new shows and classic movies for release next month. So if you (like us) are planning on spending the long, hot days of July sat indoors bingewatching your fave Netflix shows with the A/C cranked up to 11 and a six-pack of cold ones, you’re in luck! Here’s all the best new content headed to the streaming behemoth in July.

Anne with an E: Season 2

Welcome back to Green Gables – S2 of the Canadian coming-of-age drama will drop on July 6. Inspired by the timeless novel Anne of Green Gables by Lucy Maud Montgomery, the second instalment will continue to chart bold new territory, adding new characters and storylines while further exploring themes of identity, prejudice, feminism, and empowerment through the focus on its spunky protagonist Anne Shirley (Amybeth McNulty).

Antonio Banderas (The Skin I Live In), Brad Pitt (Moneyball), and Tom Cruise (Top Gun) come together to create the sexiest collective of pasty bloodsuckers this world has ever seen. We suggest you shun the sun to give Neil Jordan’s 90s vampire epic a rewatch this July and give that bloodthirst a quench.

Orange Is the New Black: Season 6

S5 of OITNB left us hanging over the fate of the half-destroyed Litchfield prison as inmates were carted off to a new location. We couldn’t help but feel it was a rather lackluster instalment of a show that had started out so strong – here’s hoping when season six drops in late July it goes back to its roots and answers the many questions that were raised during the riots of S5.

Spike Jonze’s AI romance in which Joaquin Phoenix (The Master) gets so lonely he basically wants to bone his phone might be the biggest load of white people bullcrap ever, but it is beautifully shot and well worth a watch if you’re into the more Brave New World style of technology-based fearmongering.

We’re stoked for the release of Netflix’s Indian original Sacred Games, one of many contributing to the streaming giant’s efforts to expand its foreign footprint. Pitched as the “next Narcos” and based on the 2006 novel of the same name, Sacred Games is an eight-part show about a Mumbai police officer on the hunt for one of the city’s most notorious crime lords, played by Hindi cinema royalty Nawazuddin Siddiqui.

There are no two ways about it – Jurassic Park is a stone cold classic that doesn’t get old no matter how many times you watch it. The same sadly can’t be said for the reboots and with the release of Jurassic World: Fallen Kingdom, we think you’re better off rewatching the original at home (if only to enjoy Jeff Goldblum’s laugh for one more wondrous time).

Are you ready to invite the Gallagher family back into your life? If that answer was a resounding “yes”, you’re in luck, because Netflix is adding the latest season to its slate in July. S8 finds the Gallagher family on an upswing, as Frank (William H. Macy) comes out of a drug-induced haze and decides it’s finally time to be a contributing member of society. Let’s just see how long that one lasts!

We’ll be the first to admit that Scream 4 is not the best in the franchise, but it’s definitely the silliest. A perfect watch for you and your buds if you’re looking for a slasher that involves little brain power and lashings of gory fun.

Yes, people! More episodes of the most polite and relaxing reality show in television history will be hitting Netflix in July. If you haven’t already, we recommend you bingewatch part 1 & 2 beforehand – the Japanese show has far more depth and intrigue than any other within the genre and is brimming with wit and wisdom.

You can find the full list of TV shows & movies hitting Netflix this July below:

Anne with an E: Season 2
Comedians in Cars Getting Coffee: Freshly Brewed
First Team: Juventus: Season 1: Part B
Free Rein: Season 2
Inside the World’s Toughest Prisons: Season 2
Sacred Games
Samantha!
Somebody Feed Phil: The Second Course
The Fosters: Season 5
The Legacy of a Whitetail Deer Hunter
The Skin of The Wolf
White Fang

How It Ends
Jim Jefferies: This Is Me Now
Kevin Hart: Let Me Explain
Sugar Rush
The Epic Tales of Captain Underpants

Her
Sofia the First: Season 4