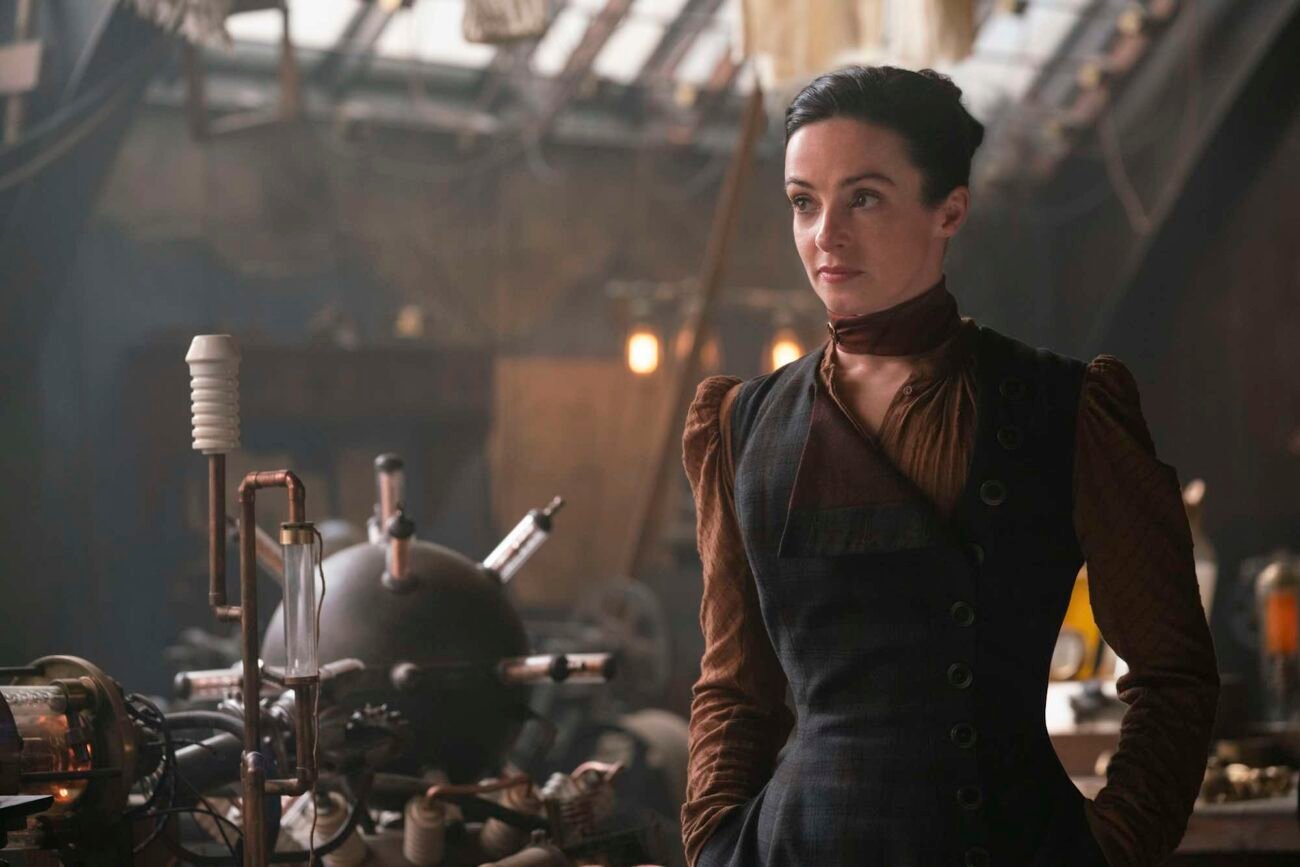 ‘The Nevers’ trailer: Will you forget Joss Whedon is trash after its release?

Joss Whedon is a garbage human being. We can all largely agree on this, right? While the allegations and stories recently revealed have left a tarnished reputation for the once prominent creator, Whedon did have a series in the works, The Nevers. This Victorian-era series follows a group of women with supernatural powers battling against evil.

Granted, it’s called a “sci-fi drama” over straight fantasy, but it definitely looks fantastical. Whedon worked on the first six episodes of The Nevers before leaving back in Nov. 2020. He said that he wanted to “martial my energy towards my own life.” At the time, there was an investigation into his reshoots of Justice League going on. Months later, Charisma Carpenter revealed Whedon’s own bad behavior toward her.

Now, it seems like The Nevers will have to weather the scandal created by Whedon’s own exit. Should the series, now under a new showrunner, be judged for Joss Whedon’s actions? Or will people forget that the creator of the series was utter trash after its release. 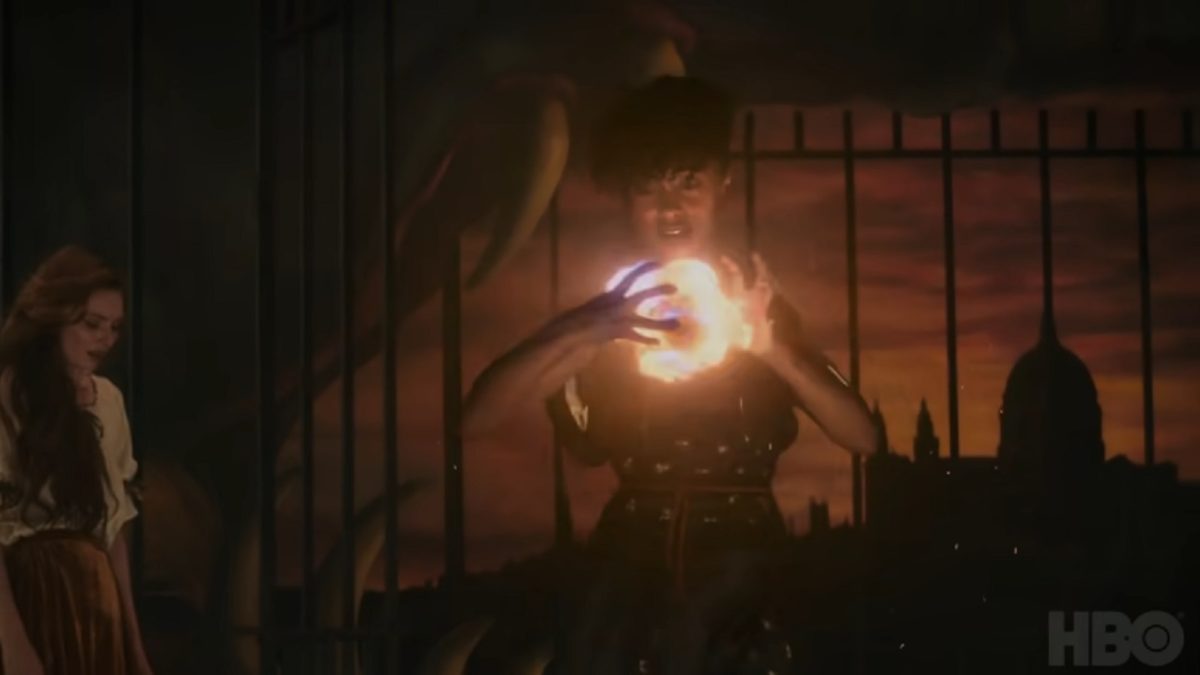 Not another conversation about “death of the author”

With JK Rowling revealed as a transphobic piece of trash and Joss Whedon’s own hot, living garbage exposed, people are talking about the concept of death of the author. Basically, it means that when the author releases their work out into the world, it is no longer truly theirs. Instead, it belongs to the people to do with it as they wish. Now, this is a very simplified version of the concept.

Mainly because people want to enjoy the thing that was created without having to feel bad for enjoying it due to the knowledge that the creator has their own biases, prejudices, and is/was a terrible person. There are always going to be problematic people in the world. So can we enjoy The Nevers without having to think about Joss Whedon’s own past?

It comes down to your personal feelings here. This is definitely an issue that can be complex, especially when you have to balance the knowledge with the enjoyment of the entertainment. Does it mean that you forget the terrible things a person has done by consuming media that they have made? No. But it makes things difficult in finding the balance here as a consumer of media.

Is The Nevers even worth watching?

If you like the concept of Victorian sci-fi drama steampunk? Then, yeah, The Nevers looks like it would be right up your alley. Whether or not you feel comfortable watching it, well, that comes down to your feelings on the death of the author and if you can focus on the creation rather than the creator. With the knowledge that Joss Whedon is gone from the project and has, far as we know, no input on it.

But it’s like Bridgerton meets X-Men, you know? That does sound pretty cool. Whedon did know how to make a concept. Whether or not it will work? That comes down to execution and seeing where it could go. Either way, a series cannot make people forgive someone for their bad actions.

Honestly, it probably comes down to watching an episode or knowing your own feelings. But a show cannot make people forgive someone for being a bad person. And it shouldn’t. But, for those who can separate the creation from the creator, then enjoy it. And for those who don’t, you don’t have to consume it and let those who do like it be. They’re not making apologies, after all.

What do you think? Will you check out The Nevers? Let us know in the comments below!