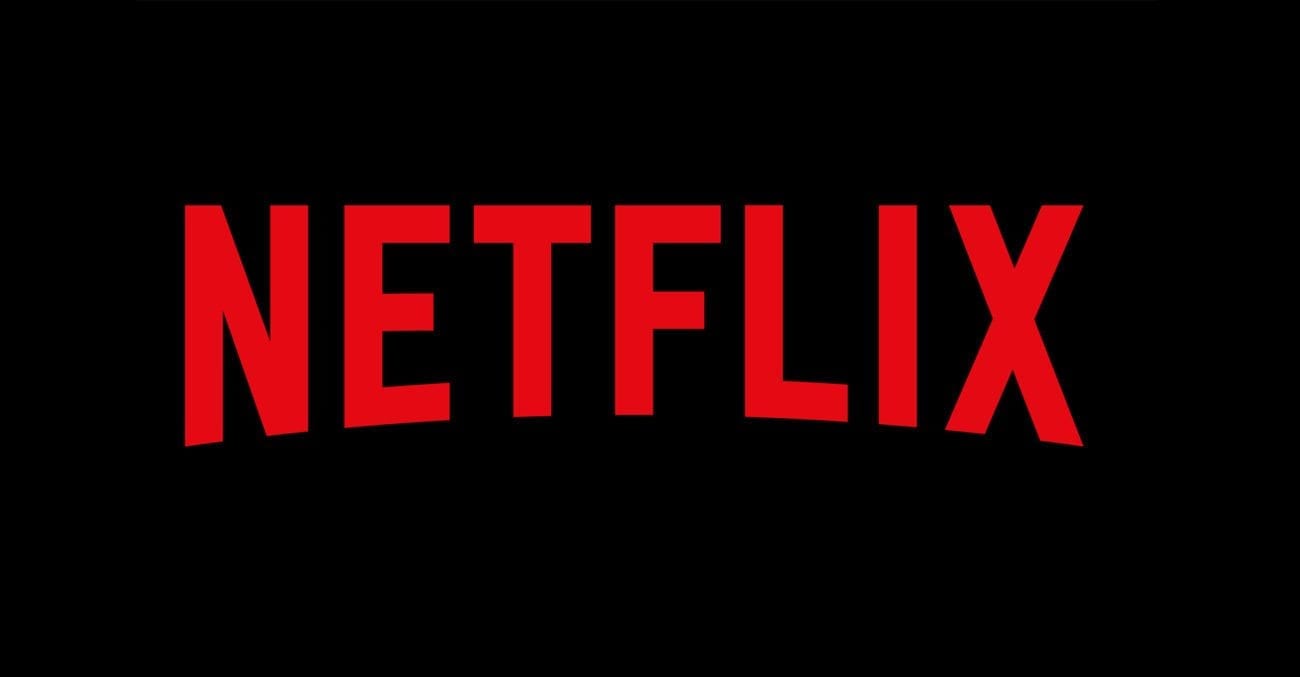 ‘The Cloverfield Paradox’: Why Netflix is where indie films go to die

There’s a lot of great things about Netflix. It offers a lot of convenient entertainment to give you a bingewatching respite from a lonely Friday night, occasionally the streaming giant comes through with some genuinely solid original programming, and overall the company has helped to revolutionize the way we enjoy movies and TV shows.

But in the past couple years, something else has become unnervingly apparent: Netflix is where indie films go to die.

The SVOD service is currently suffering from an oversaturation problem where the ongoing additions of new releases and original movies can become lost within the ever expanding variety of content they have on offer.

Depending on what delightful garbage you watch whenever you decide a Netflix and beer binge is in order, it means the Netflix algorithm can spew up a bunch of titles for recommendation that won’t include an indie title you’d probably love to see.

Instead of 6 Balloons or Dude, you’ll be urged to explore another list of “bitchy comedies from the 90s featuring sassy female leads” or “action movies with nothing but explosions for five hours”. You get the picture.

As noted by The Ringer, Netflix released 25 original movies in the first 16 weeks of 2018, with more than double that for the whole year. However, as indicated by their recent surprise release of The Cloverfield Paradox and their acquisition of Alex Garland’s sci-fi adventure Annihilation, that number has the potential to increase too.

On paper, this offers an exciting opportunity to indie filmmakers and film fans alike; don’t we all deserve easy access to the latest and greatest indie films we might otherwise miss with a limited theater release? But Netflix’s current strategy takes that dazzling opportunity and buries it within the mire of a cluttered menu based on content the streaming giant guesses you like.

It’s worth noting the upcoming slate of exciting movies coming to Netflix in 2018 is genuinely tremendous. It includes: Psychokinesis, Yeon Sang-ho’s follow up to Train to Busan; Roma, Alfonso Cuarón’s first film since Gravity; Hold the Dark, Jeremy Saulnier’s follow up to Green Room; and Paul Greengrass’s Norway, among many others. However, as it stands, Netflix isn’t adequately set up to help such films find their audience. 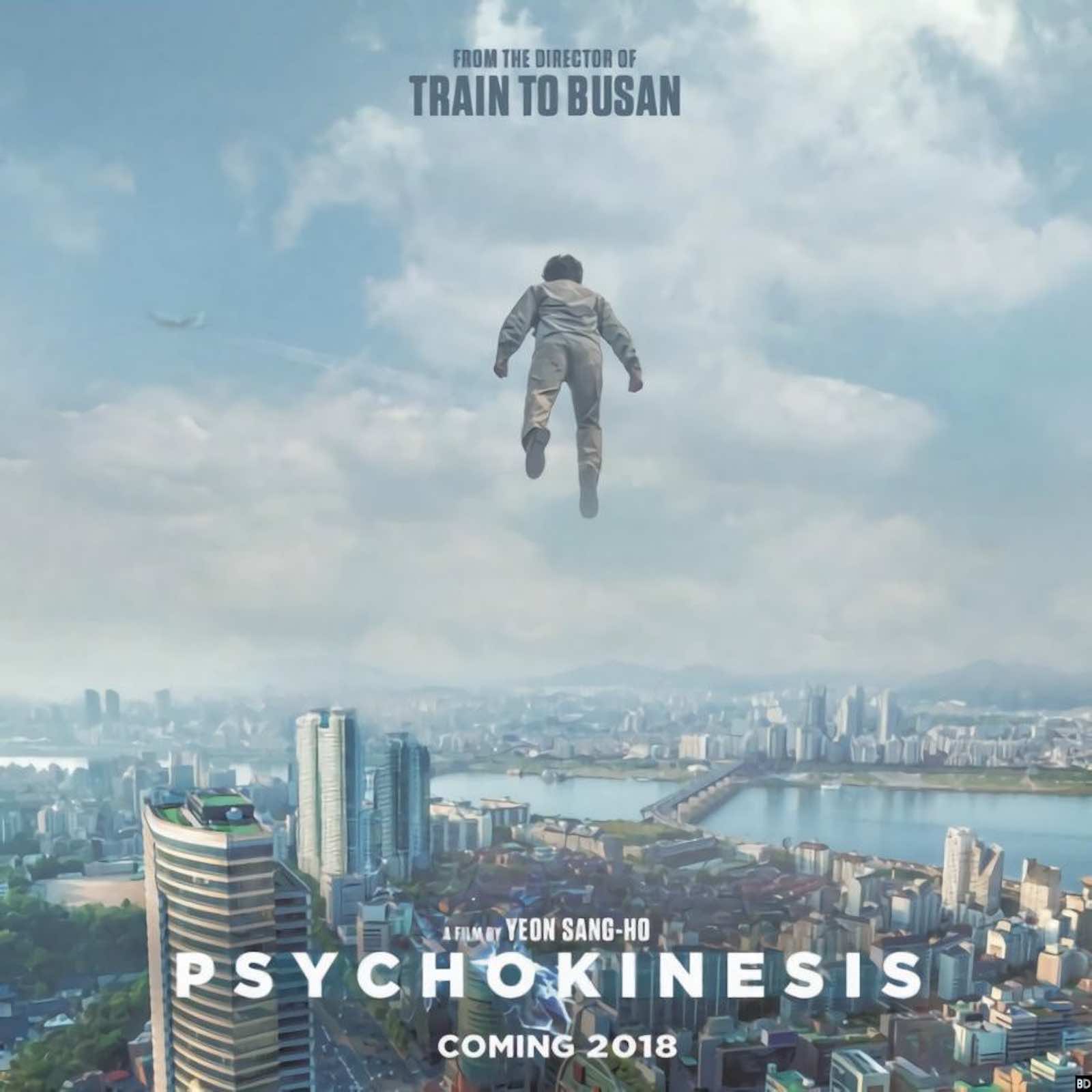 Netflix menus are the thrift store junk rails of streaming content; inevitably you have to spend hours trawling through the crap to find that one shining gem that hasn’t been crapped on by another human (likely Adam Sandler).

Recently, Netflix bafflingly made it even more difficult for customers to discover movies that suit their tastes and interests by doing away with their previous rating system (admittedly, an imperfect one) for an even more preposterous thumbs up or thumbs down system.

Pointing out the myopic grandstanding of the Netflix homepage where a bold brag about the sheer depth of offerings available is front and center, IndieWire compared the glut of content to “an all-you-can-eat buffet that stretches further than the eye can see, and most people are likely to lose their appetite before they discover the good stuff.”

When it comes to the appalling thumbs up or thumbs down rating system they astutely added, it’s an approach that muddles things even further for the consumer. “Good luck finding your way around that buffet when all of the food is divided into ‘good’ and ‘rotten’.” 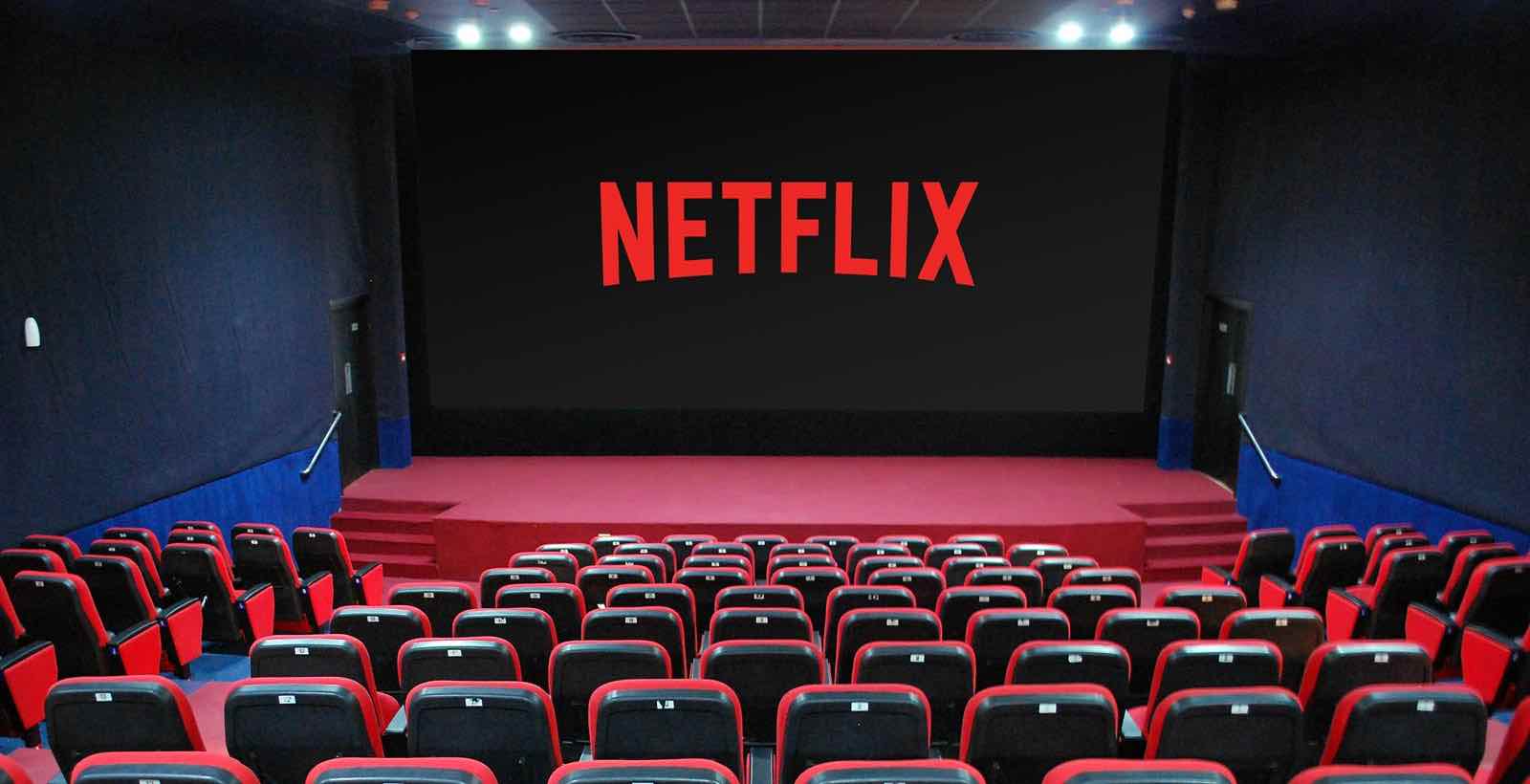 Notoriously stingy with sharing data about releases with the content suppliers delivering it, Netflix also deprives great indie filmmakers of the chance to see whether audiences are even engaging with their work. Is it enough to simply dump your latest masterpiece at the top of the Netflix slush pile and hope it doesn’t sink to the bottom? Apparently it has to be.

However, as Netflix continues to grow, it certainly needs to adapt to give indie filmmakers and the audiences who crave great indie cinema (without having to set constant reminders in their calendars) a better structure to discover such cinematic gems without having to waste hours of their life fishing through the slush pile to do so.