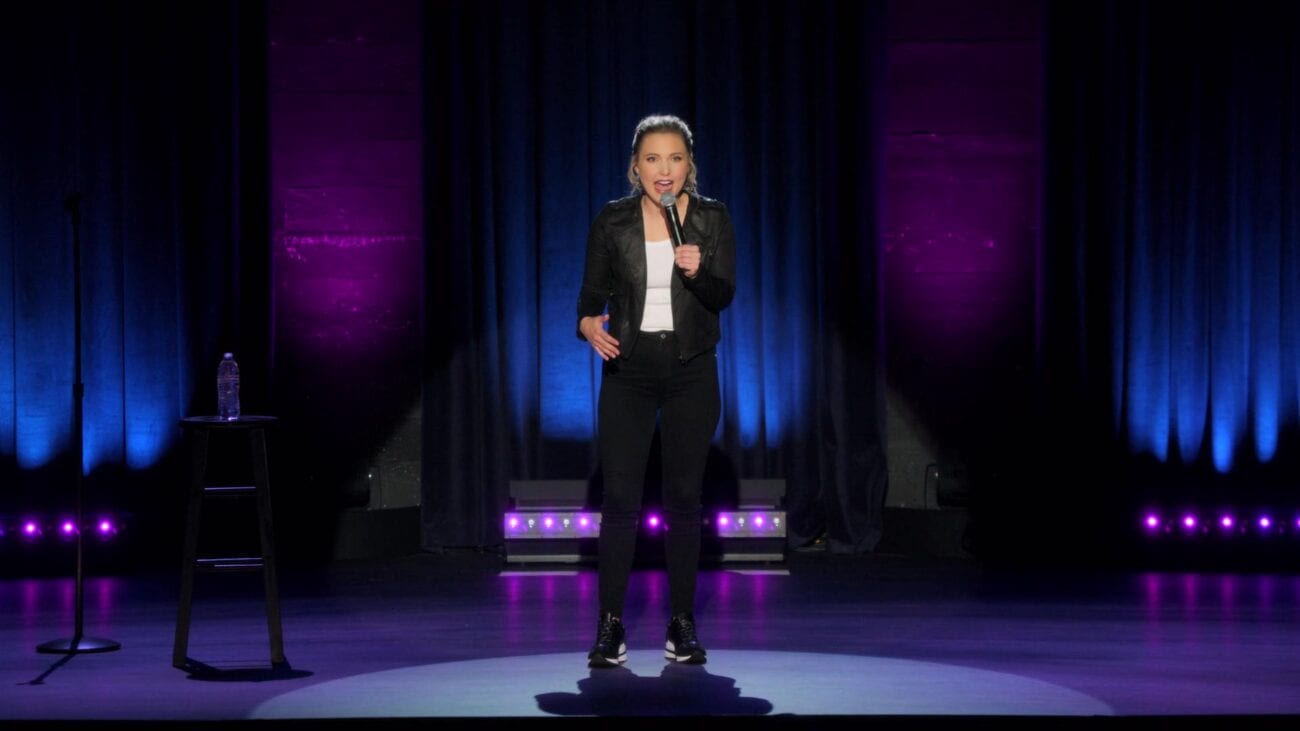 Stand-up specials: These comedians on Netflix will have you dying

How do you like your comedy? Do you like it with a pinch of sarcasm, or served without filters? Do you like being tickled through a musical? Do you fancy walking through the darkest alleys where the darkest jokes are penned? We could all use a good laugh these days & with the extensive library of Netflix content, we need to look no further.

Bo Burnham’s Inside is bound to make you weep. This might seem the opposite of comedy, but his musical special hits a nerve. Fan forums & social media are flooded with praise for the special because it accurately describes a universal, agonising experience we all went through last year. Let’s call it the BoJack Horseman of comedy specials & leave it at that.

Being in your 20s comes with so many pressures, expectations, trials, and tribulations. No one nails these issues as well as Taylor Tomlinson does. We’ve all been there: feeling like we’re too old for things that teens do, but too young to live like our parents or bosses. Then, there’s the unique pressure of settling down by a certain age.

In reality, our 20s are a lot more turbulent & involve a lot more self-discovery. In the middle of young adulthood, Taylor manages to make us laugh with her anecdotes of stupid boyfriends, family beliefs, and the anxieties of youth.

You should watch Hannah Gadsby’s specials for the laughs, but one thing alone stands out: her quotable punchlines. At one point in Nanette, she mentions, “I have built a career out of self-deprecating humour, and I don’t want to do that anymore. Do you understand what self-deprecation means when it comes from somebody who already exists in the margins? It’s not humility, it’s humiliation.”

It’s such an astute observation, yet we’re so afraid to think the way she does…you’re bound to pause time & again to fully grasp everything she has to offer.

When it comes to dark comedy, no one comes close to Daniel Sloss. In his first Netflix special Dark he makes it very clear (it’s in the name, duh) as he takes us through the events that led to his little sister Josie’s death & the many misadventures the family went through before & after her death.

Josie, who lived with cerebral palsy becomes a fragile subject of his jokes, but he pushes a disclaimer, “Some of you are clearly letting the subject matter of that joke get in the way of how expertly written it was.”

Daniel isn’t afraid to ruffle some feathers, which shows in the spectrum of sensitive themes he covers, from disability to religion, even if it means 40% of the audience might leave his show.

Comedians Of The World

Back in 2019, Netflix bombarded us with 47 stand-up performances from comedians around the world. Each of these comedians brought their own flavor to the table. For instance, Cal Wilson addressed the elephant in the room, “It is a confronting time for you guys. I know hearing all these stories of men’s harassment of women is tedious. It is almost as tedious as men’s harassment of women.”

Aditi Mittal’s Girl Meets Mic is bound to make men uncomfortable about how they think, as it should. At one point she mentions, “Nothing brings men across caste, creed, color, culture together than their hatred for a woman…The more a woman talks, the less men want to fuck her, and men don’t know what to do with a woman they don’t want to fuck.”

Her set is seamless, making us go through the holy trinity of guilt, laughter, and suppressed grins. She isn’t alone in attacking taboos and shattering the ceiling of privilege. Dave Merheje knows he needs to see a therapist but then he’d have to acknowledge he has feelings. There are so many more & most of them are extremely watchable bites.

Cut to 2012. Daniel Sloss shared during his TEDx Talk, “Comedians are desperate storytellers.” And after sitting through all these specials, we have to agree.