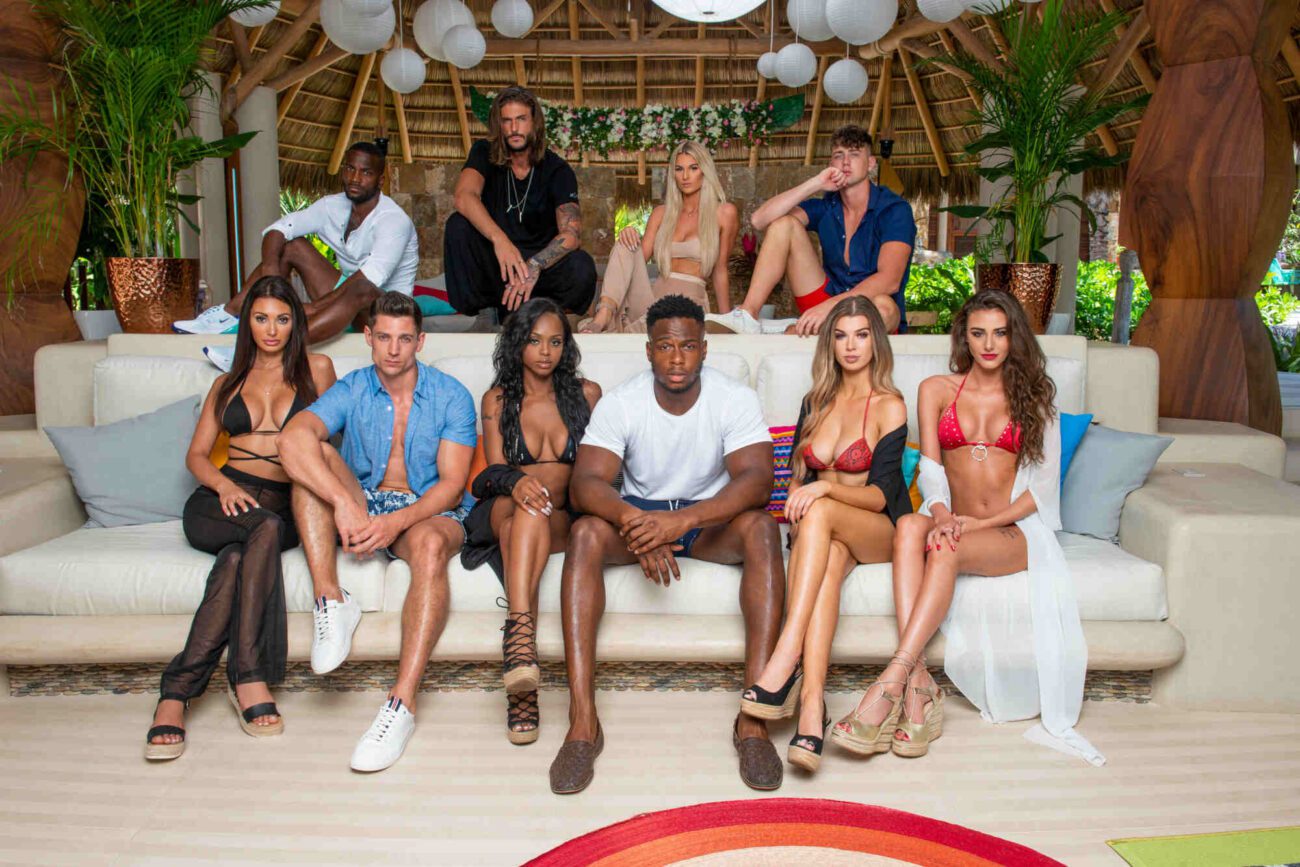 Why would you watch a reality show on TV if you don’t like drama? Reality shows are intended to show people dealing with situations as they would in their everyday lives. But the antics & hyperbole are hard to miss. Whether it’s a dating show or a culinary contest-style format, the atmosphere is always super-charged with emotions.

Give in to your reality television cravings with the best picks. 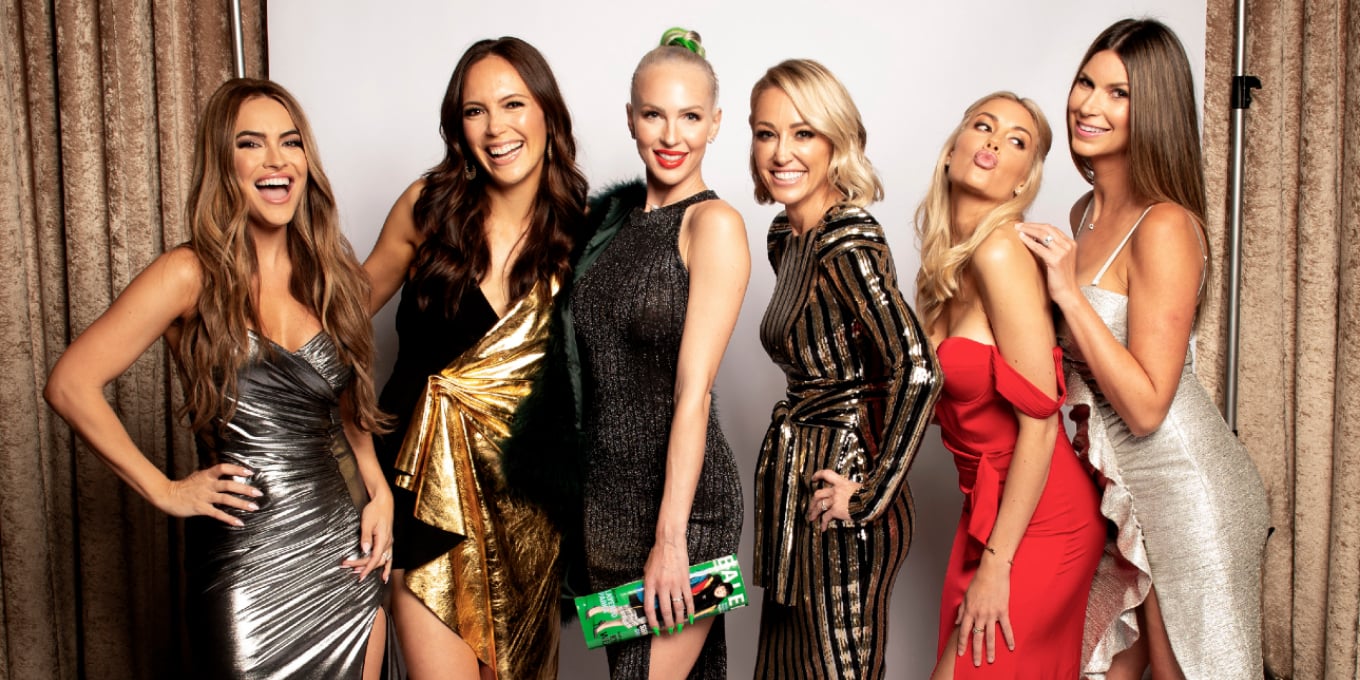 If you combine the hijinks of Keeping Up with the Kardashians with the otherwise boring life of real estate agents, you get Selling Sunset. As the realtors of the Oppenheim Group in LA try to sell million-dollar homes, they’re fueled by the adrenaline rush of the high-stakes deals.

Not only that, they bring the drama of their personal lives into the show as well. Remember when the news of Chrishell Stause’sdivorce broke on the show? Not only did her ex-husband Justin Hartley ignominiously inform her about it over text, but the world knew about it within an hour of Stause.

Stause was seen processing her feelings on screen as she shared with her costar Mary, “I’m trying to keep it together but it’s a lot all at once because everybody in the whole world knows the same time that I knew. Have you ever been knocked over by a wave and you don’t know which way to swim to get up?” 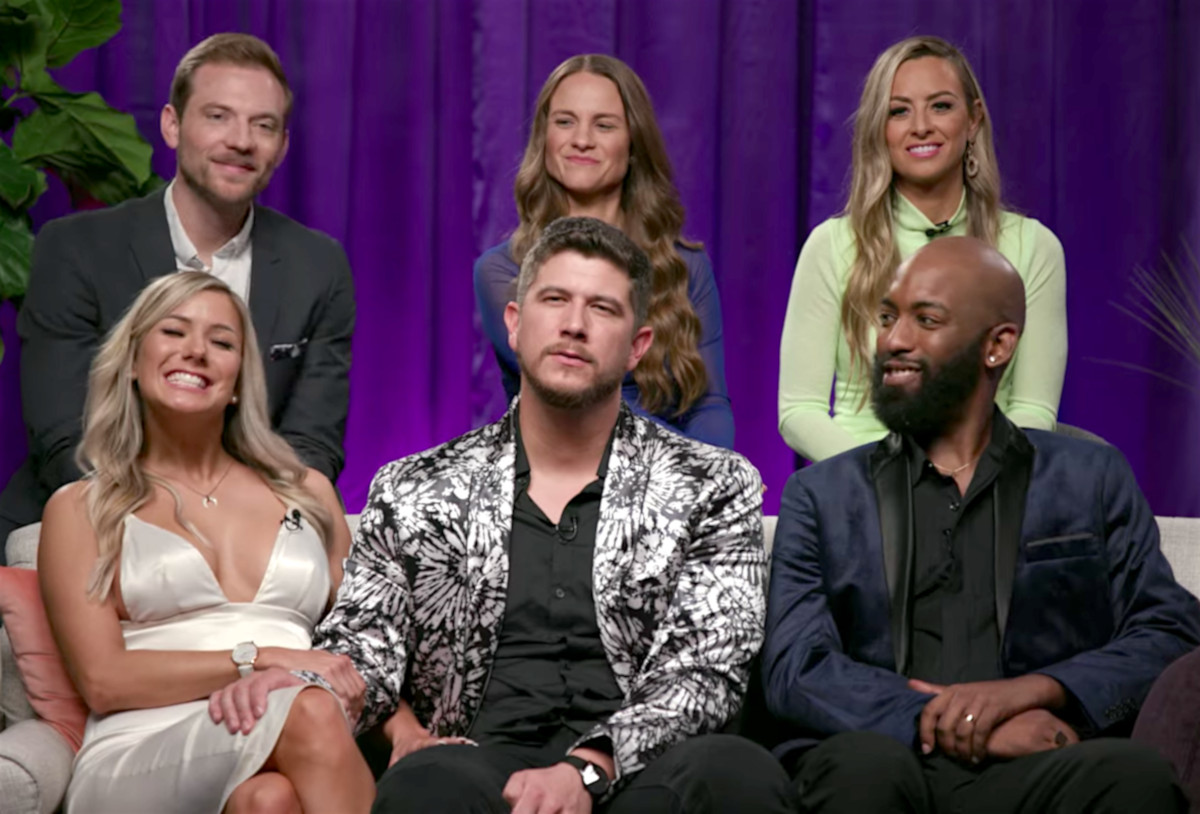 Not fond of The Bachelor, but keen on a dating show? The challenge of the show is in the format itself. As the name suggests, Love Is Blind follows the single contestants as they’re given a chance to fall in love without actually seeing each other at all. Playing with the premise that love is more about the emotional connection than physical intimacy.

It’s a treat to watch because the drama is exactly what you’d hope for. We have Jessica Batten to thank for most of it. She was fooling no one with her doe-eyes for Barnett, and it had been very clear to the audiences that Matt was a consolation prize for her.

There’s also a reunion special on Netflix called Love Is Blind: After The Altar to give you a peek into how the lovebirds are going a year into the show. Spoiler alert: there’s a lot more drama here. 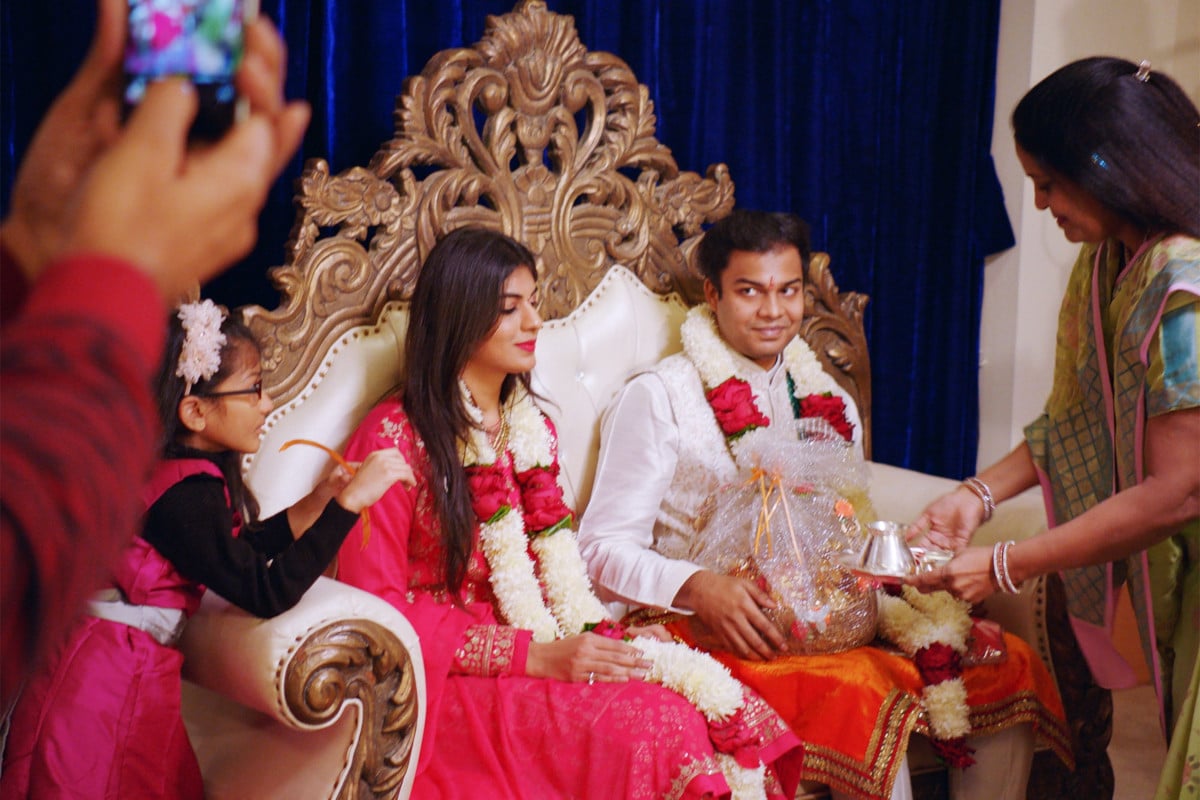 As the name suggests, this Netflix show introduces a personal matchmaking service. On the surface, Indian Matchmaking looks like another dating show – with a “matchmaker” substituting for your regular dating apps. After all, Sima Taparia’s approach to marriages is just as clinical – she asks her clients for filters & criteria to create a checklist on the attributes they’d want to see in their prospective partner.

The catch with her box-ticking, algorithmic approach was that it made her the flag-bearer of all the regressive narratives that come with the spectacle of marriage. This included girls being asked to “compromise”, a divorcee being forced to accept she’s damaged goods, dismissing an opinionated woman as unmarriageable – to name a few.

Despite all the flak it drew, it was also hate-watched a lot because of the typical drama & these very regressive conversations. 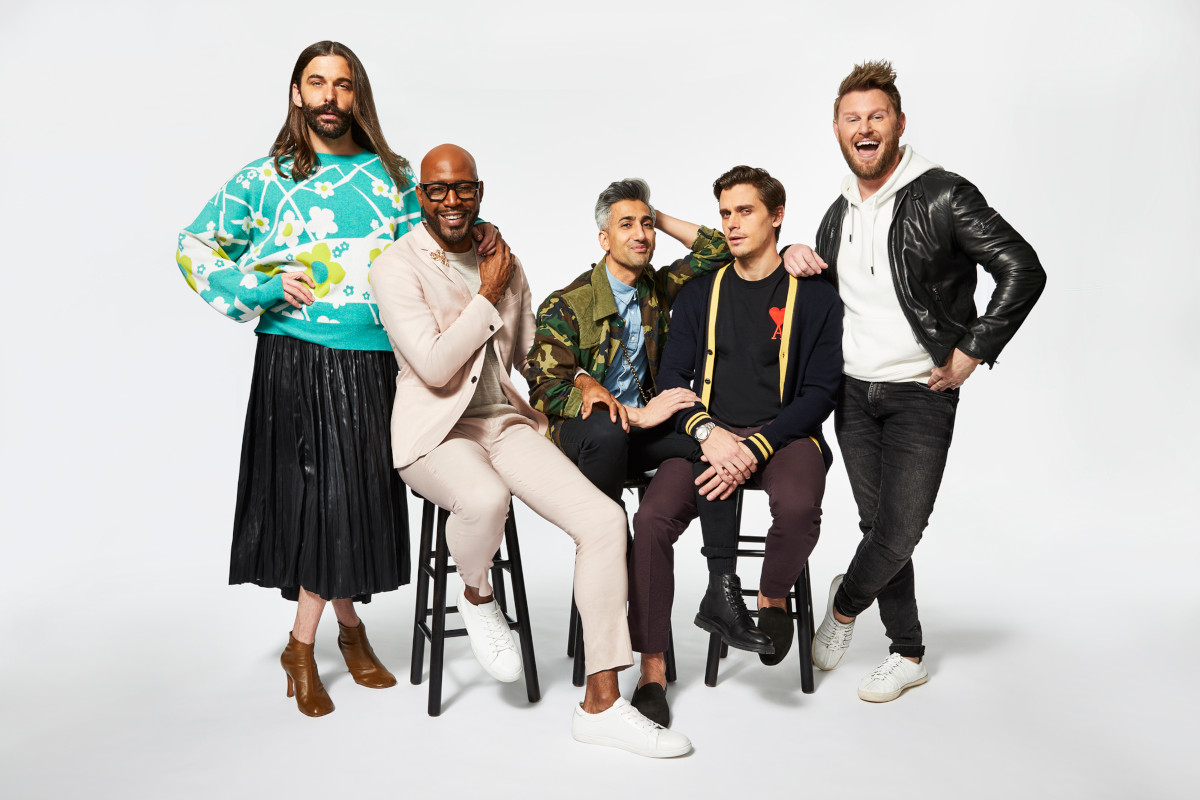 With the likes of Antoni Porowski, Jonathan Van Ness, Tan France, Karamo Brown, and Bobby Berk ready to give lifestyle advice & makeovers to the guests, Queer Eye is a thorough joyride to watch. How a reality show manages to get its audiences teary-eyed so often is beyond us.

The Emmy-winning reality drama finds the juiciest content in the personal journeys of the guests. They also redefine what a makeover should be, going beyond just lifting the physical features. The drama in Queer Eye is the wholesome kind & we’re here for it.