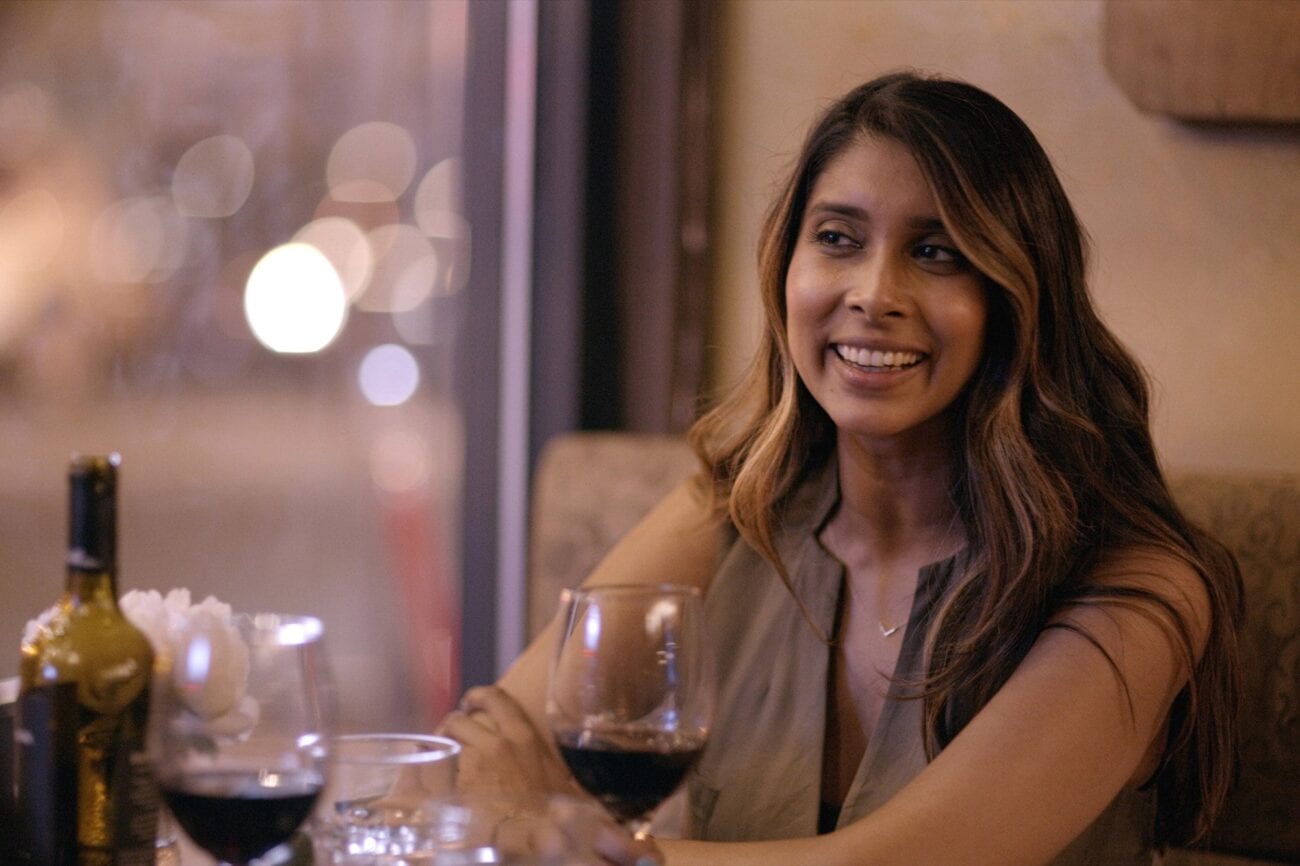 Dating shows on television & streaming platforms often draw a lot of eyeballs. Whether it’s the aesthetic of Love Island, the psychological warfare of Love is Blind or the promise of Love on the Spectrum – love is an intriguing subject.

In that sense, it’s funny to even consider Indian Matchmaking a dating show. Indian Matchmaking aims to look at the custom of arranged marriages popular in South Asian cultures. It promises to do so through the eyes of the elite matchmaker, Sima Taparia from Mumbai.

Soon after the docuseries released on Netflix, it took Twitter by storm. Some pointed out the downright misogyny of the process, while an abundance of memes on the people & their idiosyncrasies stormed all social media. 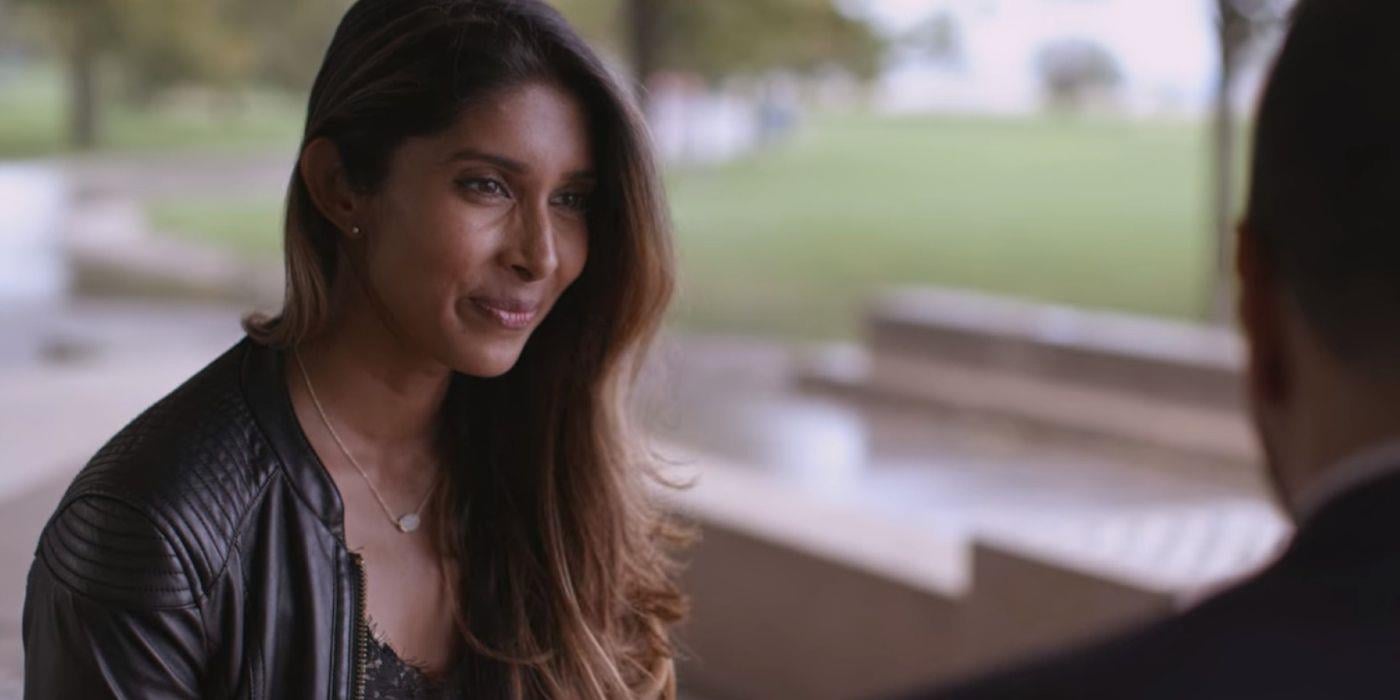 Love? This is business

When Akshay’s mother puts all her hoarded jewels on display & proclaims that her daughter-in-law will be getting all this, as if she were tempting a dog into a kennel, it’s hard not to chuckle. It’s also all the proof you’ll need to know that Indian Matchmaking is helping strike a business deal, it’s got little to do with connecting hearts.

Another anecdotal evidence appears in Aparna’s case. Aparna is a successful lawyer belonging to the Indian diaspora. But when she puts a similar standard on her prospective partner, she’s told to dial down her expectations. Her standards were making it hard to find someone compatible, and that was somehow a bad thing.

This isn’t a novel concept in Indian societies. Matches have been arranged through community networks & through astrologers since ages. Today, people head over to temples to file their entry in a register or join matrimonial websites or for that matter, advertise in newspapers that they’re looking for a “fair, slim, beautiful” bride. 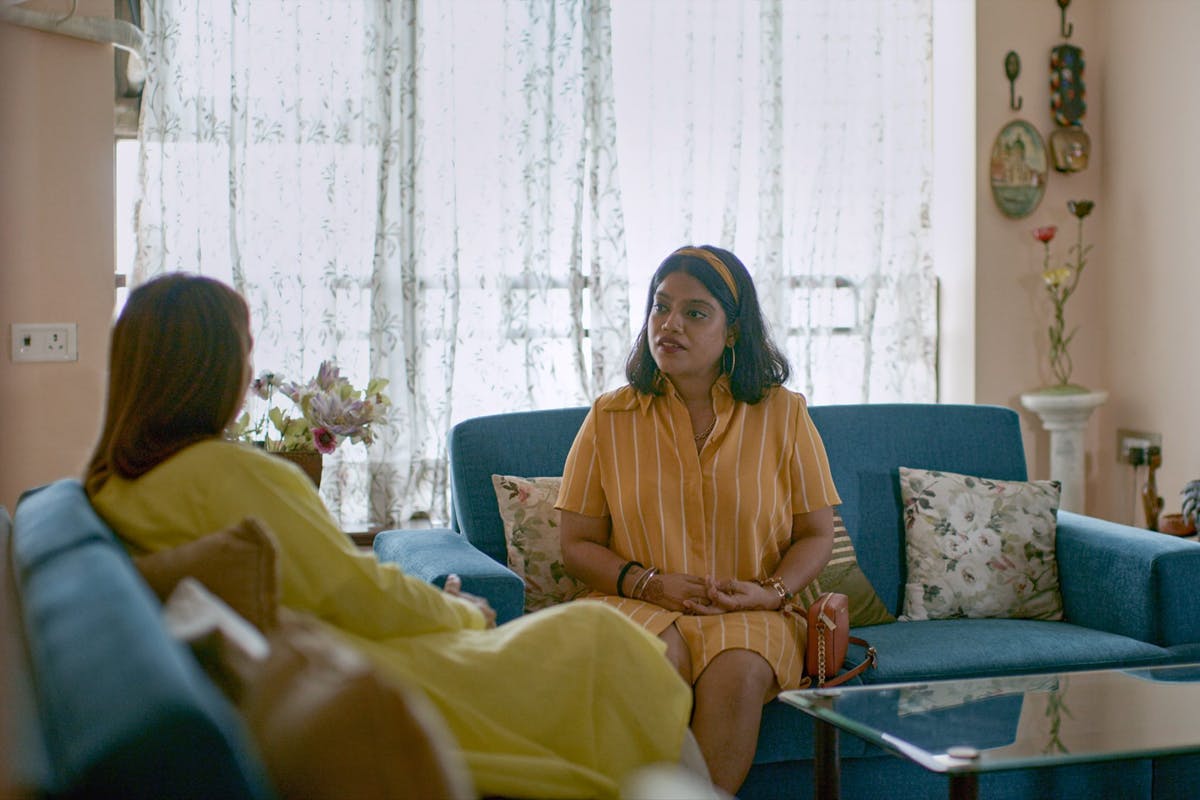 No time for love

Brides & grooms are traded. Indian Matchmaking is just pulling up the mirror to society. The criteria are laid out very strictly. Same community. Same background. It’s almost algorithmic. How dare young people intermingle with people from other castes or communities?

The show drills out the idea of love from the minds of the participants. Its agenda is clear – you are looking for a human version of your checklist – and this exercise has to be achieved clinically, with no emotions involved. Yes, you may be finding a life partner, but why do you need an emotional connection with them? 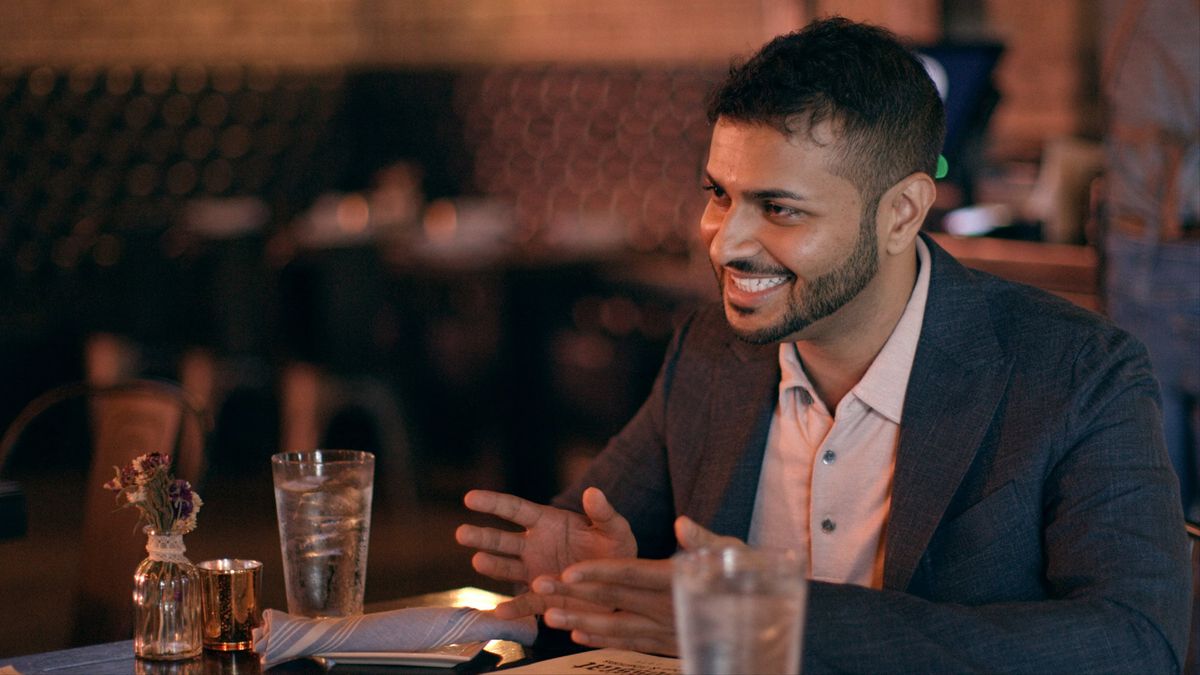 Sima is no cupid

Marriage, Taparia emphasizes time & again, is a compromise. Soon after the attacks on the show, reports emerged on the current relationship status of all the participants. To absolutely no one’s surprise, none of them ended up with their matches in the show. Nadia didn’t end up with Shekar, even though she had to go through a phase of ghosting, being stood up, and finally seemingly hitting it off.

Sima Taparia, the matchmaker who functions as the torchbearer of everyone’s secret desires to have a fair-complexioned, same-caste partner, defended it by saying that she’s still in touch with all of them, “Keeping a long term relationship is the key here. Once I meet them neither I forget nor do they.” 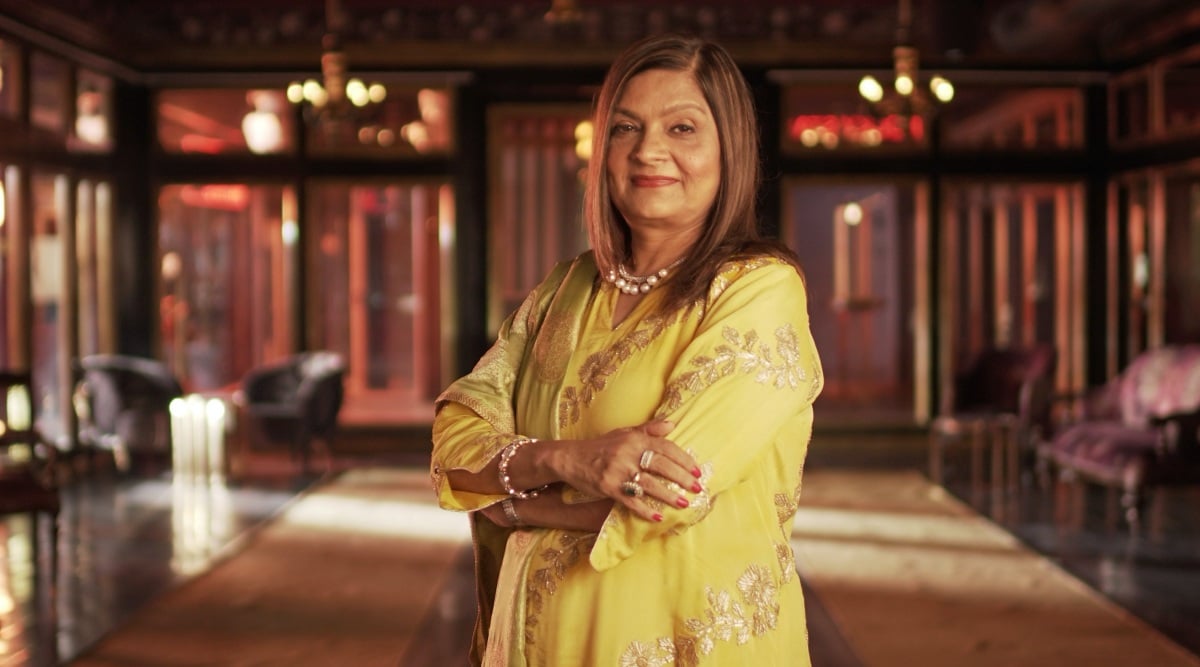 To sum it up

So, to answer the question, has Netflix revolutionized dating shows with Indian Matchmaking? No, far from it. It has only brought us back in time when judging people on the basis of their exterior qualities, caste, and class was normalized – in sharp contrast to the movements on body-positivity, anti-colorism, etc flooding our social feeds.

We certainly won’t be looking forward to another season if it comes to fruition, but we might still hate-watch it.