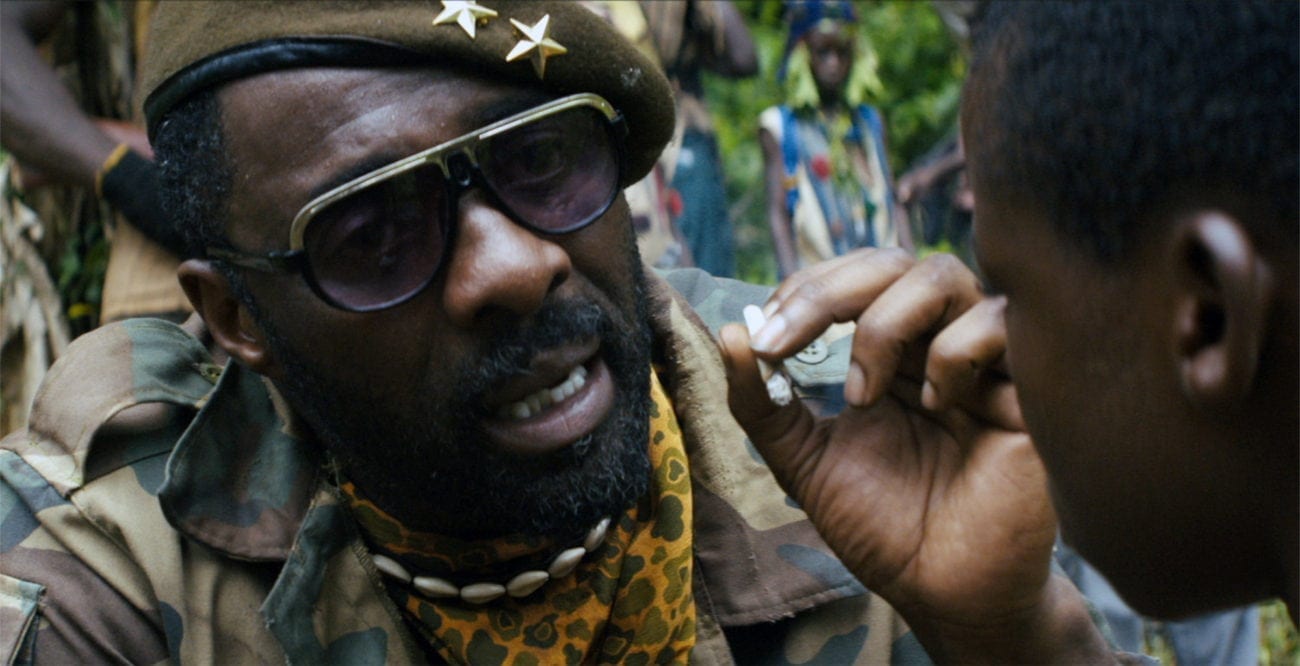 We all love a good Netflix binge, don’t we? Taking a chance on the latest in Netflix’s library like some kind of streaming connoisseur with a tub of ice cream and a blanket is becoming more popular than a trip to the cinema (No surprise either really, we don’t fancy trying to cinema and chill, thanks!)

Sadly, not everyone shares that sentiment. The organizers at this year’s Cannes Film Festival booted the streaming behemoth out of the competition, thanks to a handy and rather draconian new rule.

The new rule – one of many implemented at this year’s festival – insists that every film in competition must have a French theatrical distribution deal. It’s a disappointing turn of events, especially when there’s a solid lineup of Netflix Originals that would have crushed the competition. Here’s our selection of the best. 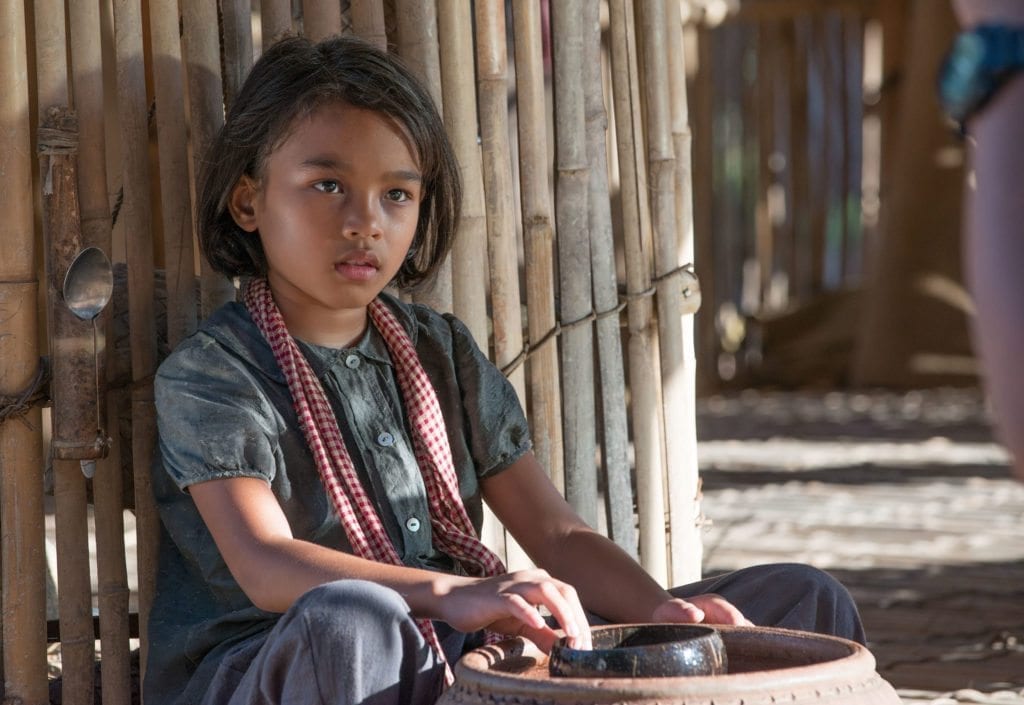 Exploring the shocking and true story of seven-year-old Loung Ung (Sareum Srey Moch), First They Killed My Father shows the spine-chilling reality of life under the Communist Khmer Rouge and the nightmarish labor camps in 1975.

An adaptation of Ung‘s memoir of the same name and originally released in Kimber with English subtitles, Angelina Jolie‘s adherence to Ung’s recollections combined with the shockingly authentic depiction of life under the regime would have made it a solid contender for the Palme d’Or.

In a world where orcs, elves, and humans live in a society divided by species, Will Smith’s Daryl Ward buddies up with Jakoby (Joel Edgerton), the first orc police officer in a refreshing and unexpected mashup that riffs on the buddy-cop and fantasy genre.

Although the film’s theme has bewildered some critics and viewers, Bright‘s bizarre and charming setting offers some interesting social commentary on race relations and societal structures without becoming bogged down in tired and overtly obvious signaling. 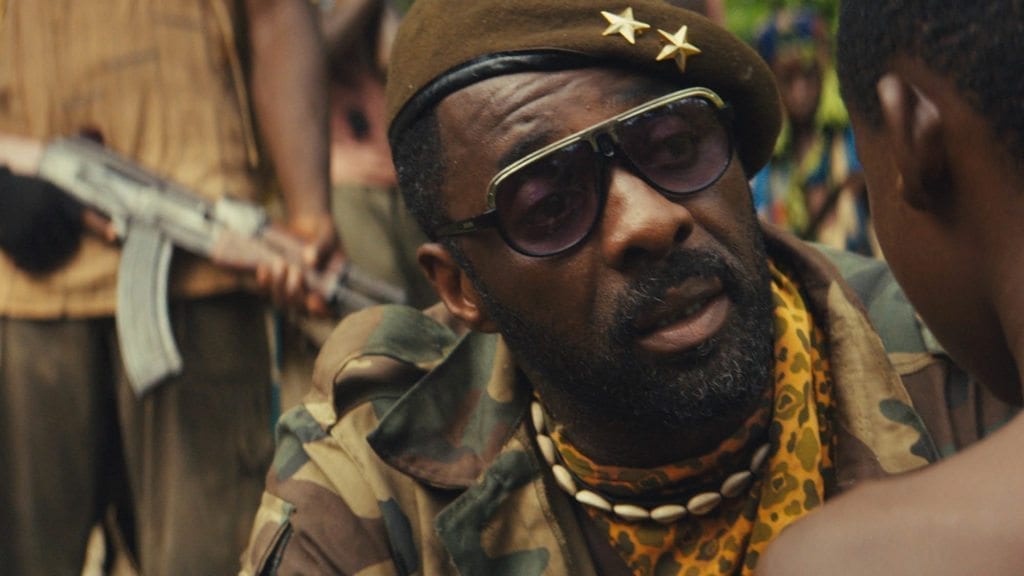 Based on the novel of the same name, Beasts of No Nation tells the heart-wrenching story of a young African child, Agu (Abraham Attah), who is swept up in a merciless civil war. As viewers, we witness Agu’s transformation from innocent child to a cold and broken survivor of war, reminding us of the nightmarish conditions that many children live in till this today.

Directed by Cary Joji Fukunaga (True Detective), this Cinema for Peace award-winning feature would have been a poignant and tough contender at Cannes.

Though Netflix is out for the count at this year’s festival, there’s no doubt about it: Netflix will continue to release some heavy hitters that will resonate well with audiences and stand strong among the titans of Cannes. 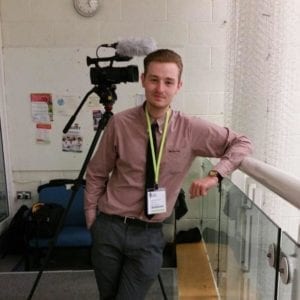 A freelance journalist and feature writer with a passion for historical drama flicks and insane movie theories.