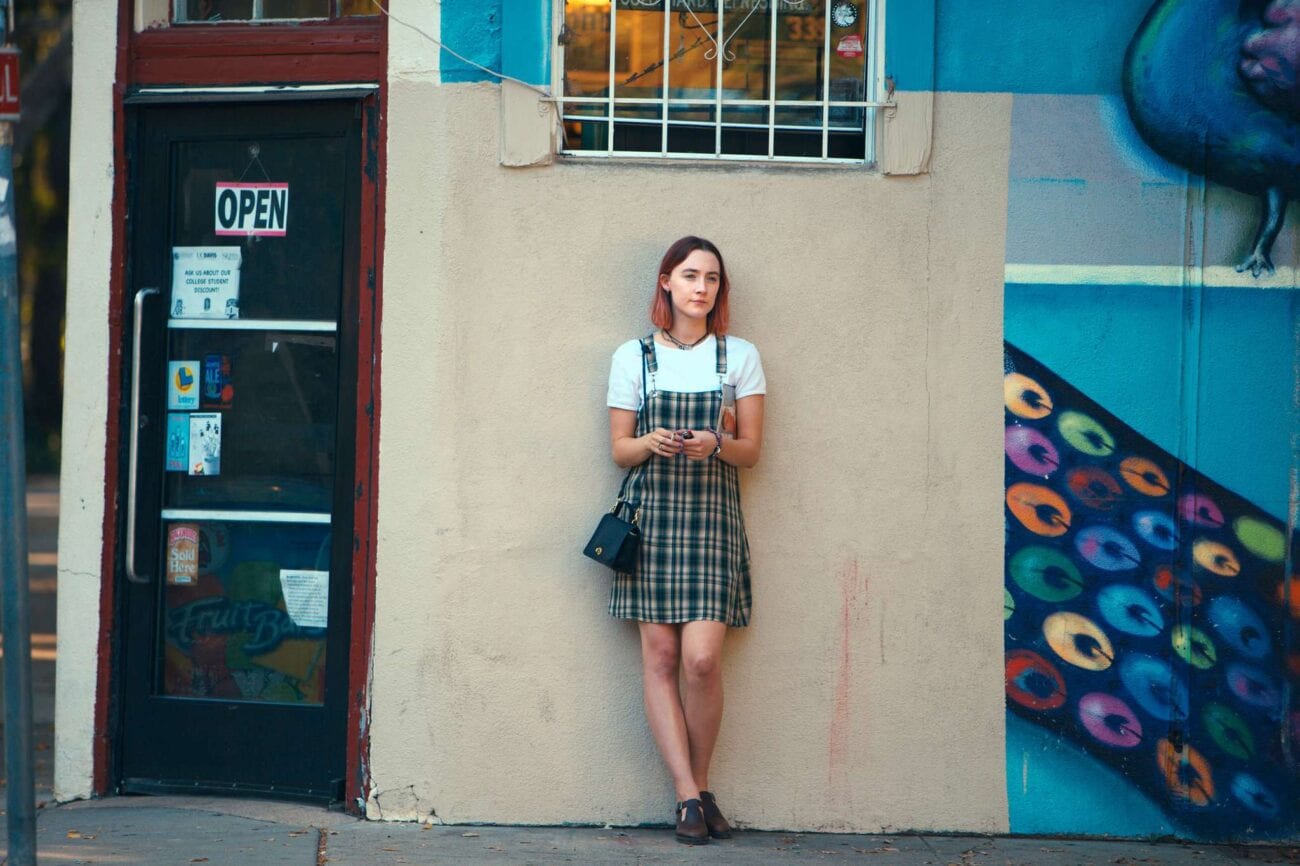 Downer day? Have a great time watching these fun movies on Netflix

Nothing elevates your spirits like a good movie. If you’ve been having a gloomy day & want to curl up on the bed with a tub of ice cream, we have suggestions of fun Netflix movies to go with it.

If you want to watch a movie that will bring some smiles & warmth to your face very softly, then hit play on The Fundamentals of Caring. There are twists, but none of those twists break the characters or come with a sudden blast.

Paul Rudd plays Ben, a retired writer who — after suffering a personal loss — decides to become a caregiver. In his first caregiving job, he gets to attend to Trevor, a 20-year old with muscular dystrophy & an estranged dad. Together they decide to go on a road trip to see the world’s deepest pit.

On the way, they’re joined by Dot, a 21-year-old runaway played by Selena Gomez & a very pregnant Peaches, played by Megan Ferguson, who gives birth in the world’s deepest pit when they finally reach there. It’s a dark comedy at all times, but it manages to weave a poignant thread of belongingness & friendship.

Wine Country follows the adventures & misadventures of six friends as they get together for a weekend in Napa to celebrate a 50th birthday. They’re all grown-up now & they have trouble brewing in their lives in different versions. There’s a lot of drinking & the subsequent drunken tittle-tattle.

What happens when you run into your childhood sweetheart after a long period — 15 years — of silence? Sasha is now a world-renowned chef & Marcus is a musician today. Ages ago, they were neighbors & potential flames. They realize the potential might still be there.

Always Be My Maybe is the classic Netflix rom-com that gives us meme-worthy content, some memorable lines & scenes, quirky sidekicks, and sprinkles it with a modern twist. The surprise guest role by Keanu Reeves is worth the watch alone.

In fact, Keanu — who plays himself — got in on the joke & had fun with the spin as told by director Nahnatchka Khan, “He immediately got it. He read the script and wanted to meet with us, so we had a meeting with him before he agreed to sign on. We were talking about the character, and he just had so many funny ideas and pitches that we went back and revised the script with those in mind.”

A coming-of-age dramedy about a teenage girl & her journey leaving school & preparing for college & it’s not a coddled Rory Gilmore? Count us in. This movie from Greta Gerwig, starring Saoirse Ronan, Beanie Feldstein, and Timothee Chalamet is a heartwarming must-watch.

As Gerwig explained in an interview, “Films about teenage girls generally center around a boy – the prince charming, who answers all of life’s problems, but I don’t find life to be like that at all. Most women I know had infinitely beautiful, incredibly complicated relationships with their mothers during their teenage years.”

She added, “Lady Bird and Marion painfully fail to reach each other, and at the end, I wanted to reward their ultimate love, because the romance between a mother and daughter is the most moving, richest love story I know.” She has succeeded in creating that story on screen & touching our hearts.