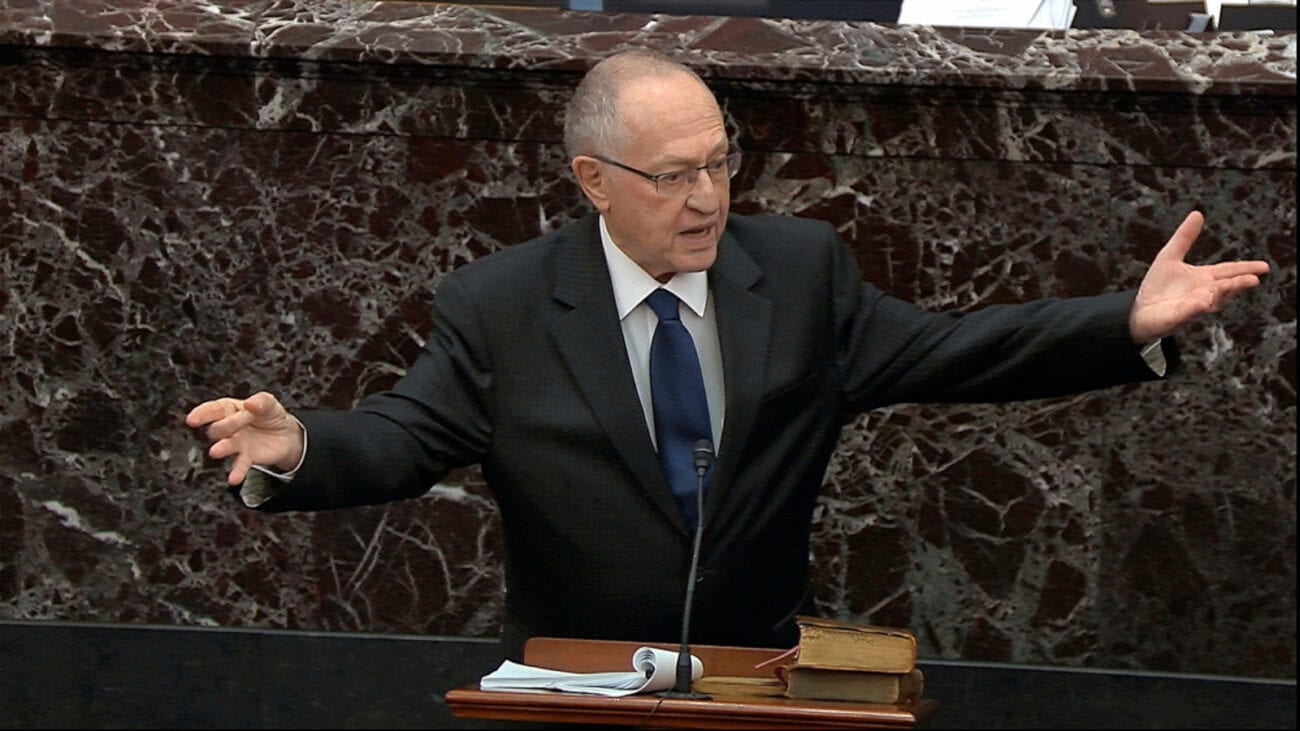 Eighty-two-year-old lawyer and Harvard Law professor Alan Dershowitz filed a lawsuit against Netflix on Wednesday. In the lawsuit, Dershowitz stated he takes issue with his representation in the Netflix show Jeffrey Epstein: Filthy Rich. The defamation suit, filed in Miami federal court, seeks $80 million in damages from the streaming giant.

Dershowitz seems to be on a warpath. Just before filing the lawsuit against Netflix, he took aim at CNN with another lawsuit. He claims that CNN misrepresented his defense of the former U.S. President Donald Trump during his impeachment trial in a way that impacted his reputation as a scholar. That suit seeks $300 million in damages.

The Netflix lawsuit comes almost exactly a year after Jeffrey Epstein: Filthy Rich landed on the streaming platform last May. It claimed that the company misled Dershowitz regarding his appearance in the show. It also makes the claim that Netflix defamed Dershowitz by saying that he had sex with one of Epstein’s victims. We’ve got more details for you below. 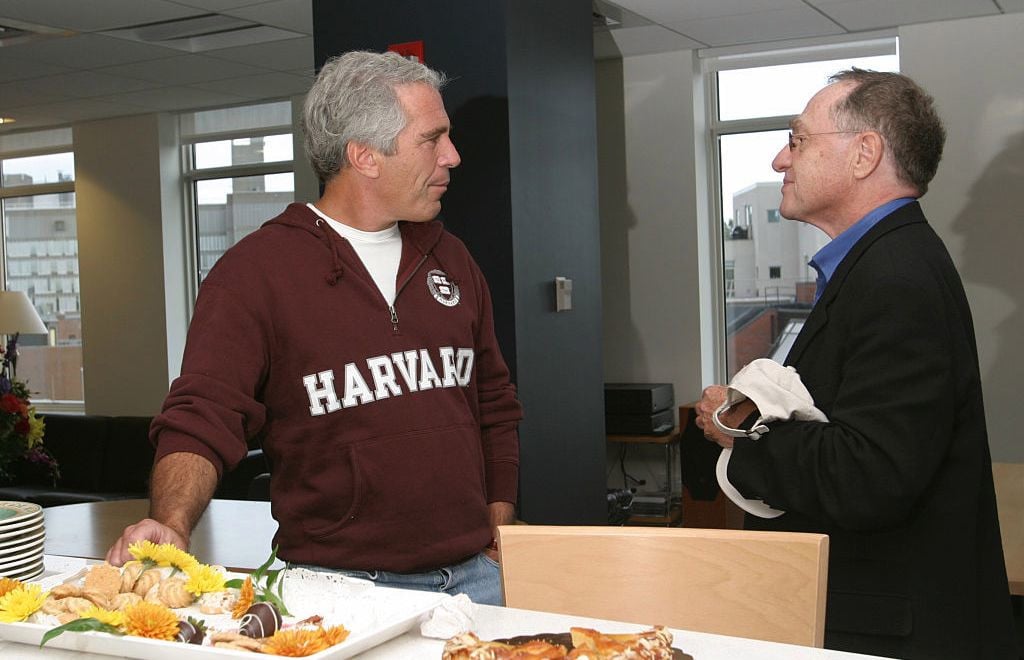 Alan Dershowitz’s public relationship with Jeffrey Epstein goes back to 2008. At the time, Dershowitz was representing Epstein in a Florida case involving dozens of underage girls whom authorities claimed he molested over the course of several years. Dershowitz helped Epstein evade federal conviction for sex trafficking in exchange for a guilty plea to state-level prostitution charges.

Had he been convicted of the federal charges, Epstein likely would have spent the rest of his life in prison. Instead, he served a thirteen-month sentence in county jail, and he was able to serve a significant amount of the sentence from his own office. At the time, the plea bargain didn’t stir up much public outrage, but that sentiment changed when Epstein was charged with new crimes years later. 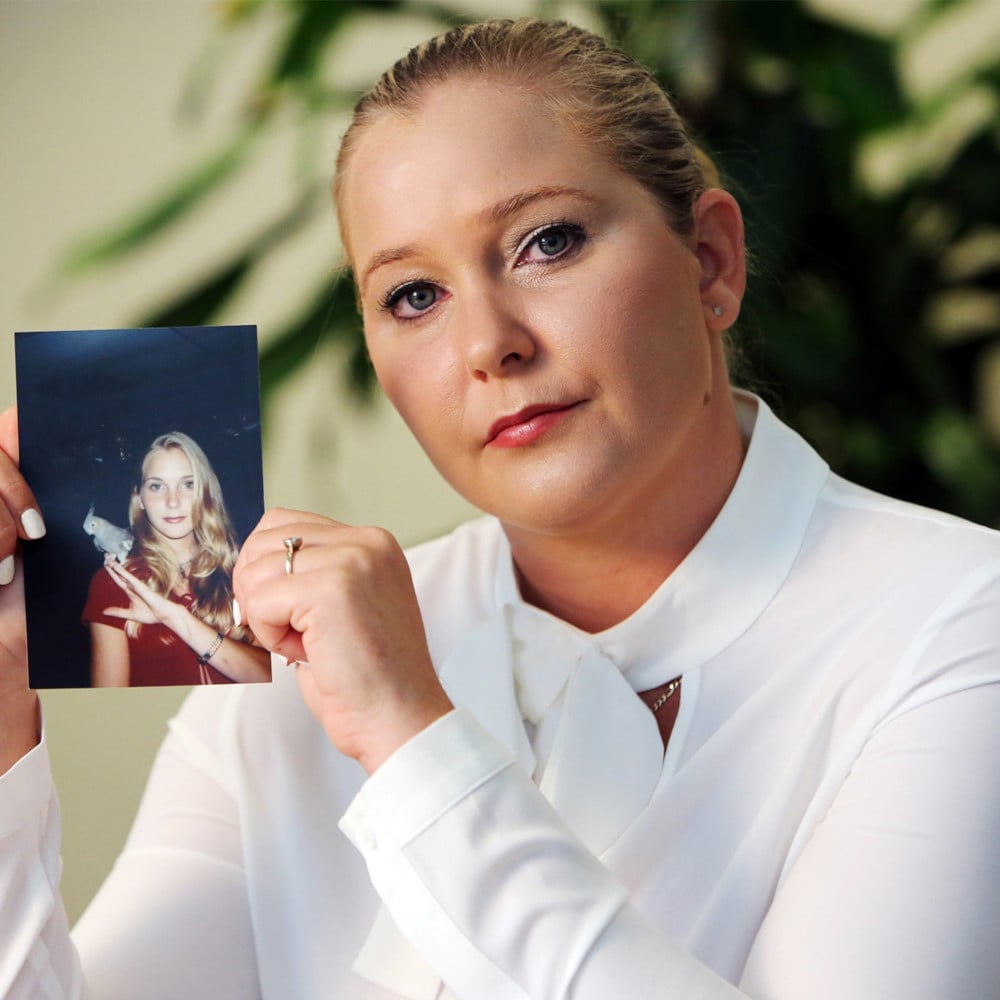 Jeffrey Epstein: Filthy Rich focuses on the stories of Epstein’s victims. Virginia Giuffre is one of the most outspoken of Epstein’s many victims, and she’s featured heavily in the docuseries. Giuffre claimed Epstein “lent her” to Alan Dershowitz one night, and the lawyer then raped her.

Dershowitz appeared in Jeffrey Epstein: Filthy Rich to defend the 2008 plea deal and to adamantly deny Giuffre’s accusations. Now Dershowitz doesn’t think his side of the story was accurately represented in Netflix’s series. His lawsuit claims that he provided “exculpatory evidence” to the show’s producers that they refused to display in their series. 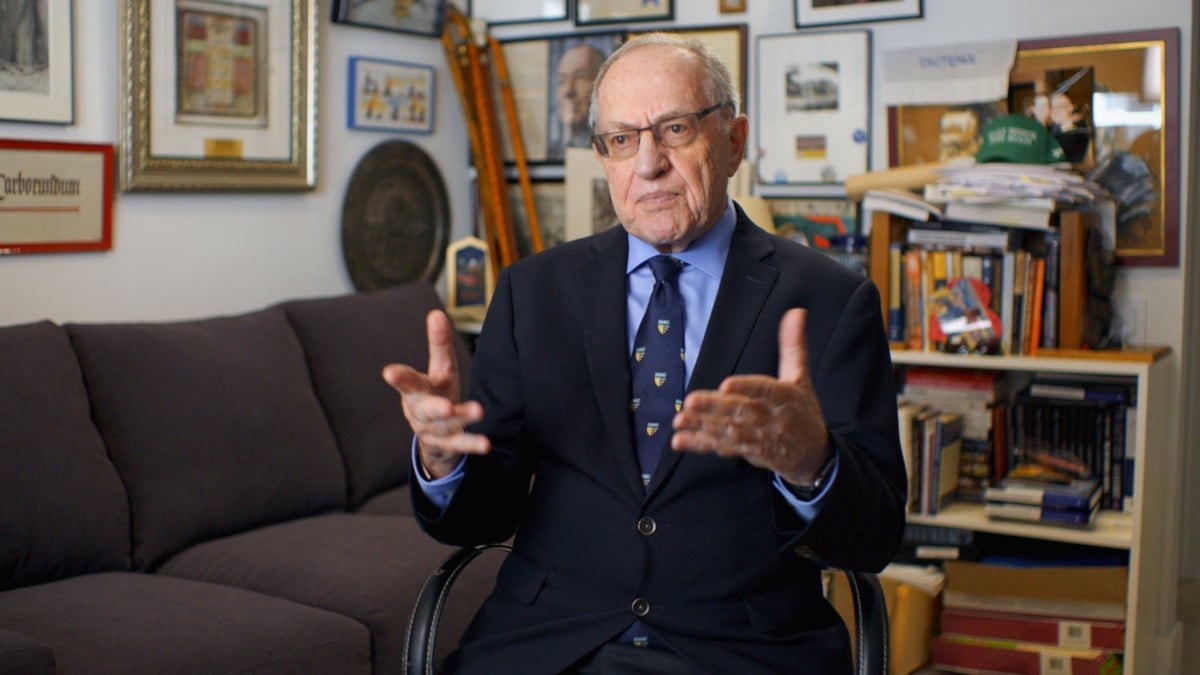 Dershowitz’s attorney, Philip Byler, stated, “The Netflix Defendants leveraged Professor Dershowitz’s name to drive views of their mini-series and then proceeded to defame him with clever manipulation of facts. This makes a mockery of our First Amendment, victims’ rights, and the truth itself”.

The lawsuit itself takes issue with how Jeffrey Epstein: Filthy Rich portrays the Dershowitz/Giuffre encounter as a “he said/she said” issue. It says, “It wasn’t a ‘he said/she said’ situation, however, given Professor Dershowitz’s totality of the evidence establishing he never had sex with Giuffre”. The lawsuit claims that the show obscured Dershowitz’s “totality of evidence” in order to maliciously damage his reputation.

If the case is taken up in court, it will likely be a lengthy & public affair. For their part, Netflix seems ready to defend their show and the stories it attempted to reveal. A spokesperson for the company released the statement: “Mr. Dershowitz’s lawsuit is without merit, and we will vigorously defend our partners and the series.”