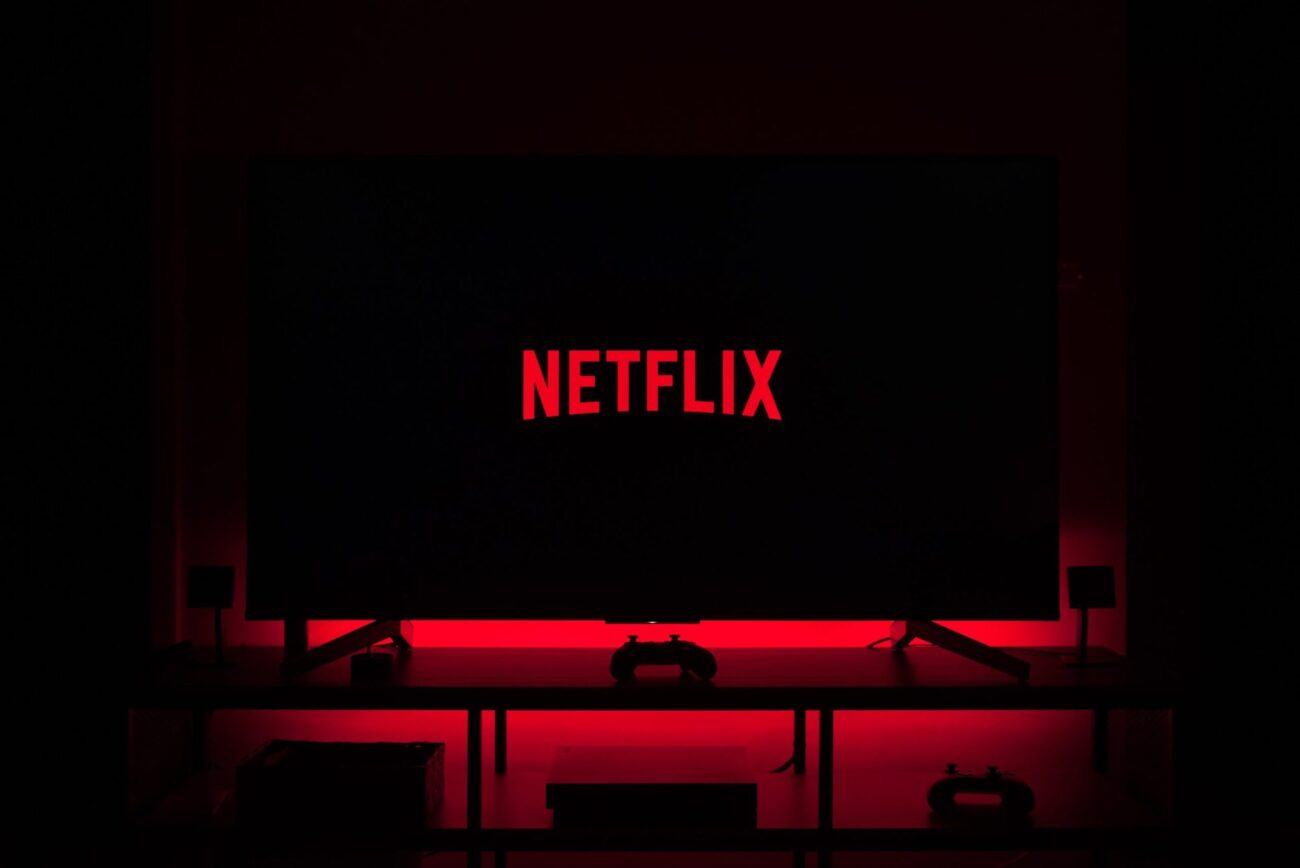 It’s April 20th, everyone! Or, as everyone on the Internet is saying, it’s four-twenty, blaze it! Welcome to the unofficial national (international) celebration of cannabis. While people around the world are getting out their fanciest bongs, toking up, or getting an edible of their choice to celebrate, they need something funny to watch because when you’re smoking pot, you’re gonna want to laugh.

Have you ever seen a depressed high person? It’s even more depressing than a depressed drunk. So if you’re planning on enjoying some of that Mary Jane today, of all days, then you need some comedy movies up on your Netflix queue. Here are some of our favorite recommendations of Netflix comedy movies to enjoy on 4/20. 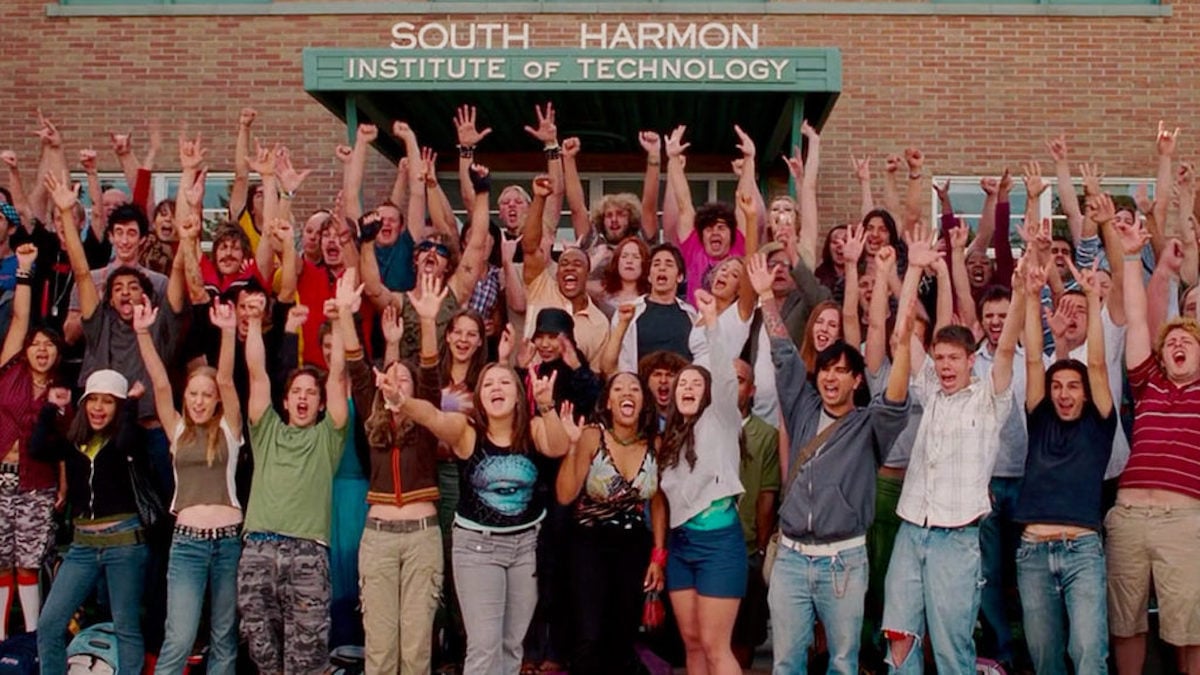 This largely improv Justin Long-starring movie is basically the dream of every slacker out there. When rejected from every college he applied to, a guy (Long) makes up his own college for him and all the other slackers in the world to attend. This coed comedy, of course, has its share of fart & 🍆 jokes, but the cast is appealing and the humor is on point. (Lewis Black wins as the Dean.)

Basically, if you want something that’s a pretty easy & funny watch, then you’re going to love this movie. Also who doesn’t want to major in pyrokinesis in college? You probably could get better work here. Blake Lively and Jonah Hill also star in Accepted along with a lot of weed. 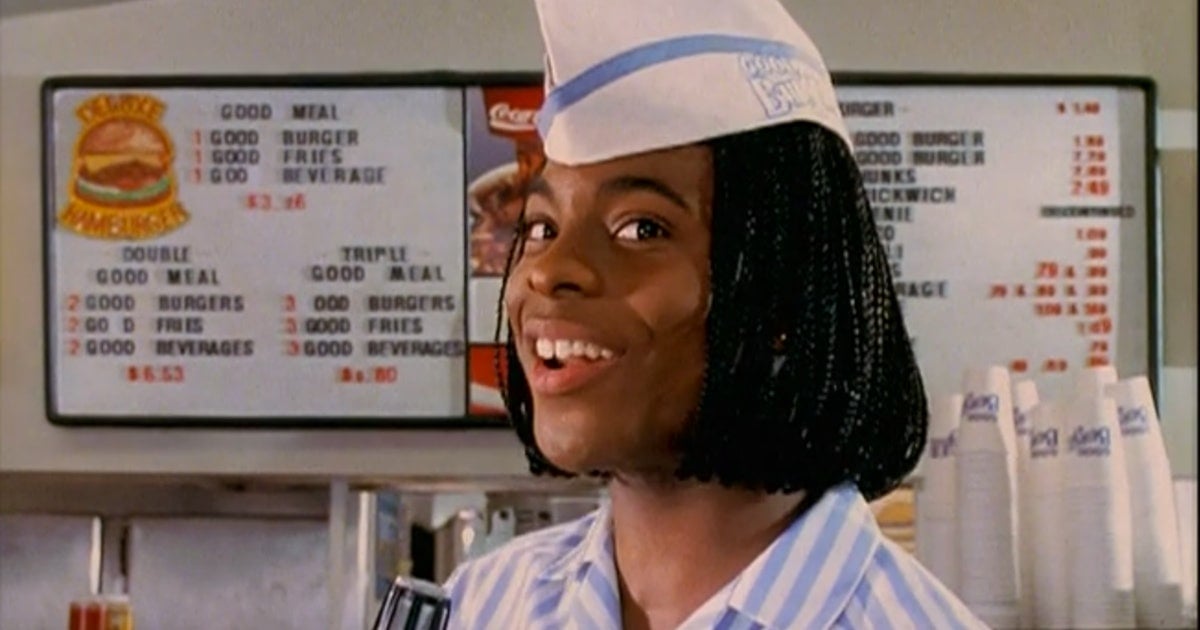 Costarring Kel Mitchell’s frequent partner in crime Kenan Thompson, Good Burger is a rowdy & excellent comedy about teens working summer jobs and battling against corporate America. You’re going to be laughing your butt over whether chemically assisted or not within 10 minutes. For millennials, this will be some major nostalgia in the biggest way. 🍔 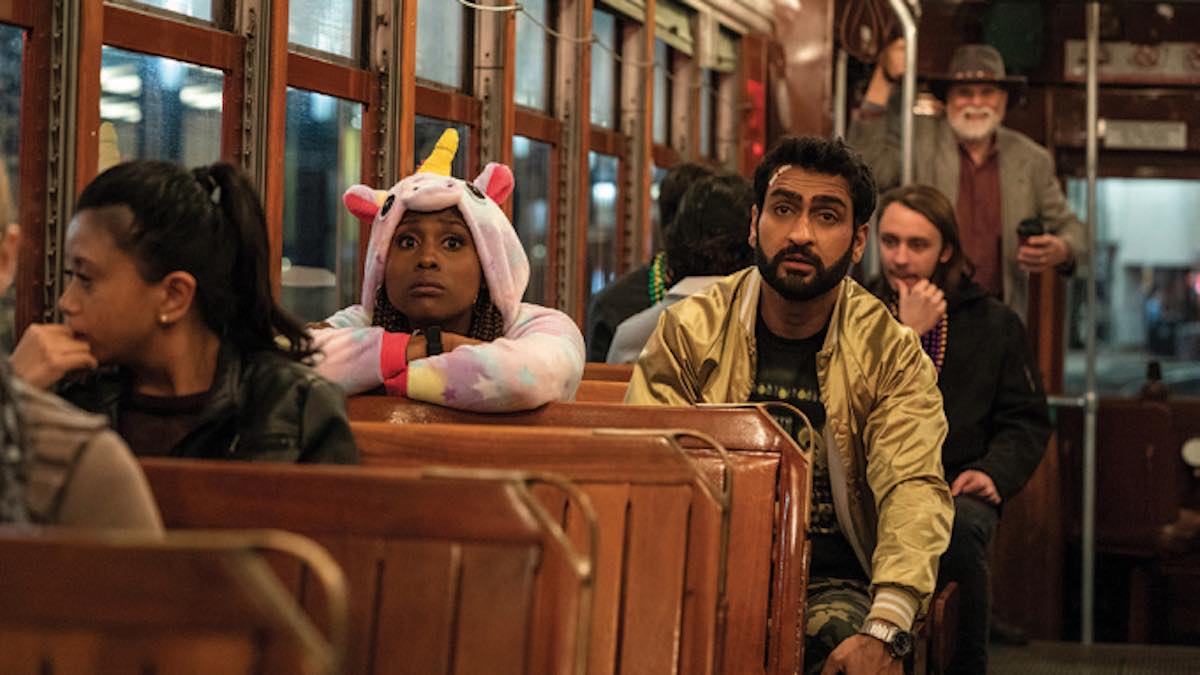 Hoping for a bit of Netflix & chill on this good 4/20? Maybe consider getting your bae and cozying up with The Lovebirds. This Netflix comedy stars Issa Rae & Kumail Nanjiani as a couple in the midst of a fraught romantic relationship. Moments after deciding to break-up, they witness a crime. Due to racial profiling, they are suspected of committing said crime.

What follows is a journey to clear their names while testing each other’s patience and limits while also falling in love again. Rae & Nanjiani are excellent opposite of each other. Their chemistry is great in this action-rom-com. While it’s probably not the best follow-up possible for The Big Sick, it’s definitely a great little movie to have a pot brownie, cuddle up with the bae, and veg out. 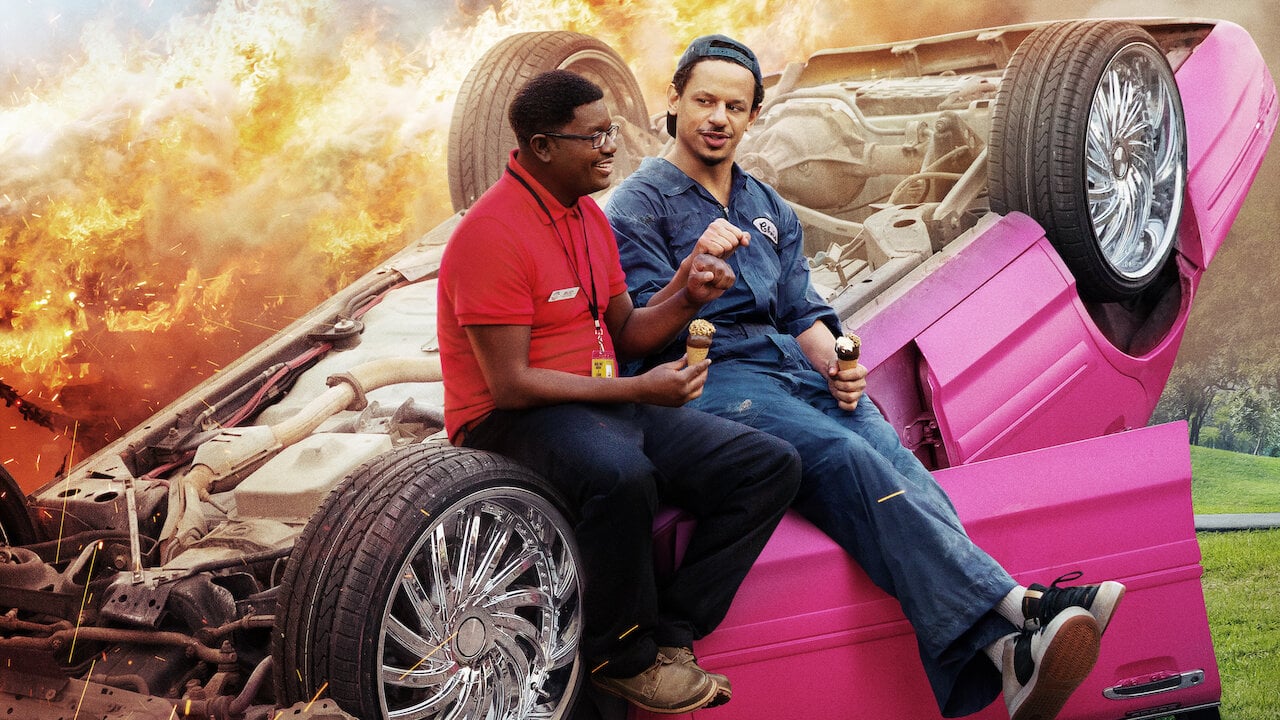 A cross between Jackass and a road-trip comedy, this film stars Eric Andre, Lil Rey Howery, and Tiffany Haddish. Andre & Howery are a pair of friends travelling from Florida to New York so Andre can meet the girl of his dreams. Hot on their trail, however, is Howery’s sister (Haddish) who broke out from prison. But that’s not the hilarious twist.

While the movie is happening, it’s shot as a prank. With the background people and support characters are played by real life people who have no idea that this is a movie. It’s embarrassing, hilarious, weird, juvenile, and very R-rated. Depending on how high you are when watching this? It will blow your mind, Greg. Yeah. We’re talking with you from your computer.