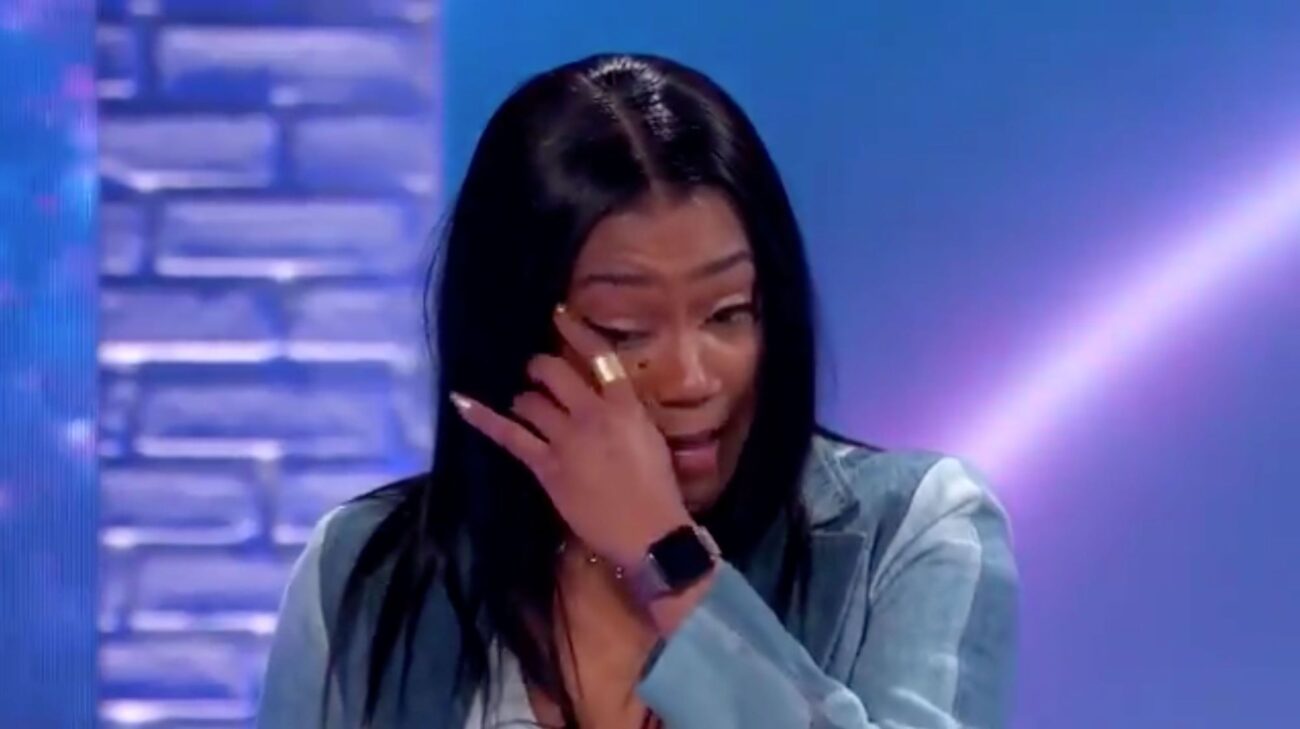 The Grammys have come & gone as they always do. Why we continue to wonder about the relevance of the Grammys and racism in award shows, we did get some outright pure moments from the 2021 event. One of the purest & most wholesome moments the 2021 Grammys came courtesy of everyone’s favorite funny person, Tiffany Haddish. She received the news in such a sweet way.

Tiffany Haddish had to work the night of the 2021 Grammys where she was nominated for Best Comedy Album with Black Mitzvah. Haddish, as many of you know, is probably one of the most in-demand comedians in Hollywood right now. She’s done comedy specials, television appearances, films, and even written her own memoir. Now, she can include Grammy winner amongst those titles.

How did she find out about her 2021 Grammys win?

Tiffany Haddish is the host of the revival of Kids Say the Darndest Things on CBS. Haddish, like we said, was working last night. This was for several reasons. One, a woman has to make that money, honey. Two, Best Comedy Album is one of the Grammy awards presented prior to the televised ceremony so we’re guessing the Academy wanted to keep things to the people whose awards would be televised.

Anyway, Haddish’s producers on Kids Say the Darndest Things learned of her 2021 Grammys win, and decided to inform her in the most pure way possible. Like, stop it world, we’re sobbing over this. Haddish is interviewing two young girls who want to be president when they grow up. Haddish asks the girls if they’d rather win or just be nominated. With the producer feeding her lines about being nominated before… 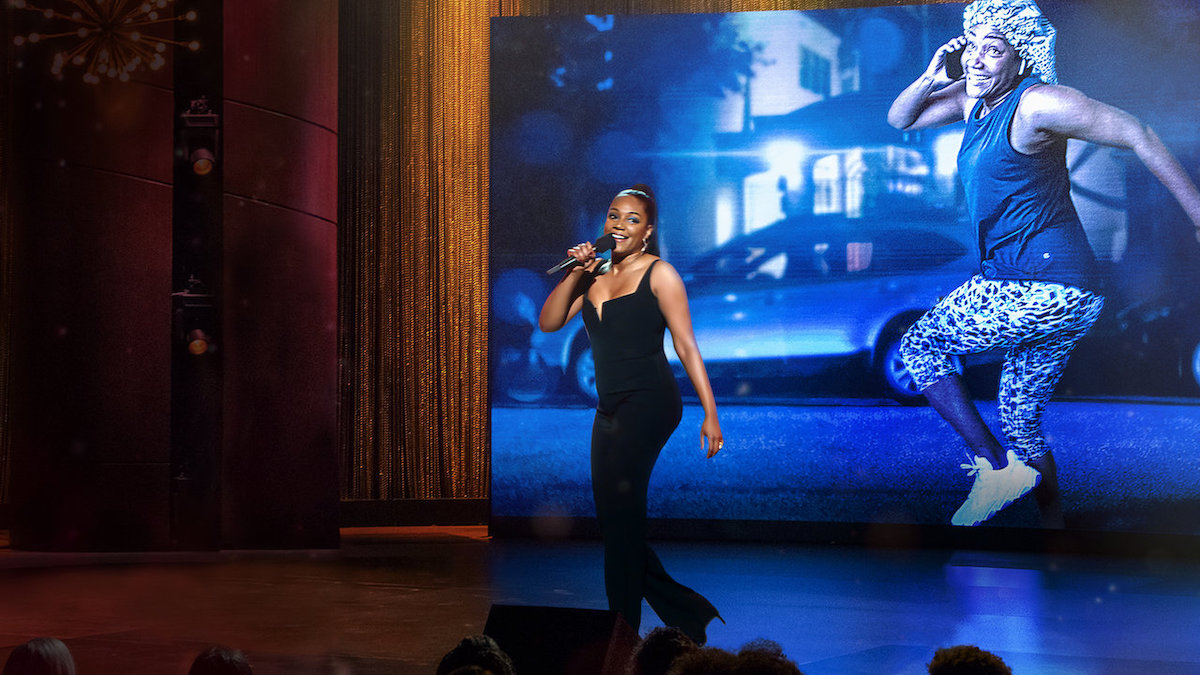 “Much like when you’re on your journey to become president, it’s a lot of bumpy roads, right? And it’s a lot of times you feel like ‘Well, am I doing the right thing? Is this good enough? Am I good enough? Am I strong enough to do this job?’ And then you just have to believe in yourself as much as you can, and against all odds, you just say ‘You know what, I’m gonna just put my best foot forward and I’m gonna give the world the best that I got’.” 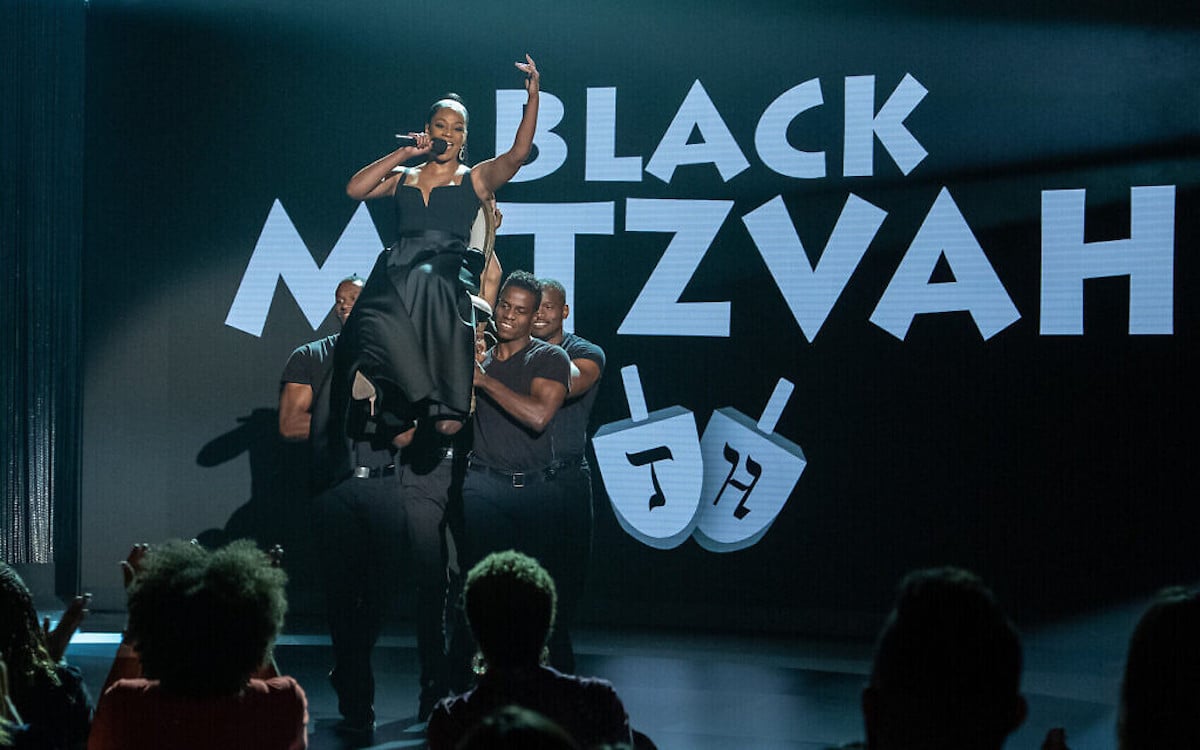 Haddish also joked that the girls should not watch her stand-up until the age of seventeen. She’s shocked when one of the girls informs her she watched Black Mitzvah. But, hey, it just goes to show that representation matters.