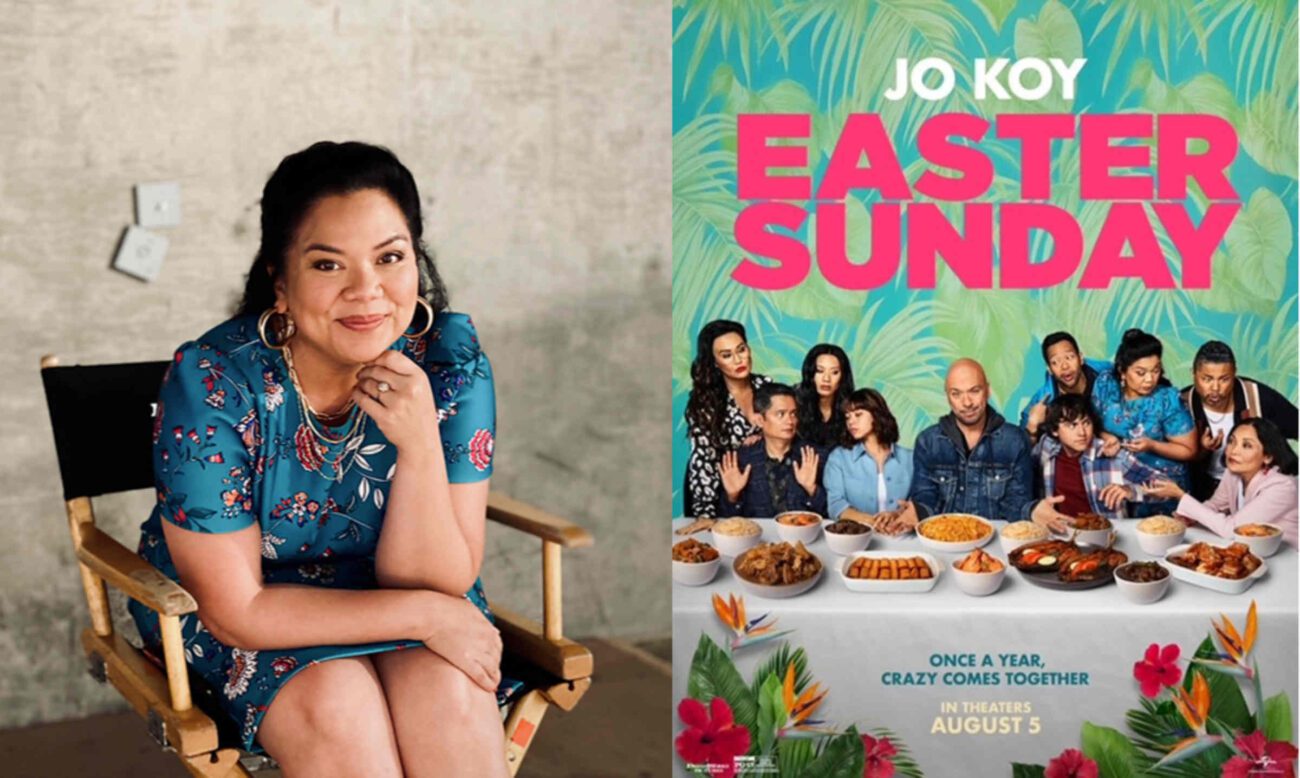 From the Broadway stage to the big screen, actress Melody Butiu is making a name for herself in the industry and beyond. The rising star can be seen playing a supporting lead role in the Universal Pictures and Amblin comedy franchise “Easter Sunday” – releasing in theaters nationwide on August 5th.

In the theatre world, Melody has performed in countless plays in theatres all across the country and internationally. She made her Broadway debut in Dr. Zhivago. She played the role of ‘Esteralla’ in David Byrne’s/Fatboy Slim’s Here Lies Love at The Public under the direction of Alex Timbers, which she later reprised in Seattle. For that role, she was nominated for a Lucille Lortel Award.

Recent projects include A Christmas Carol and South Pacific. Other recent theatre credits include Right To Be Forgotten at Arena Stage, M. Butterfly at South Coast Rep, Vietgone at The Denver Center, Merry We Roll Along in LA, Sundays in the Park with George in Boston, Stage Kiss at the Geffin Playhouse, and Monstress at ACT. 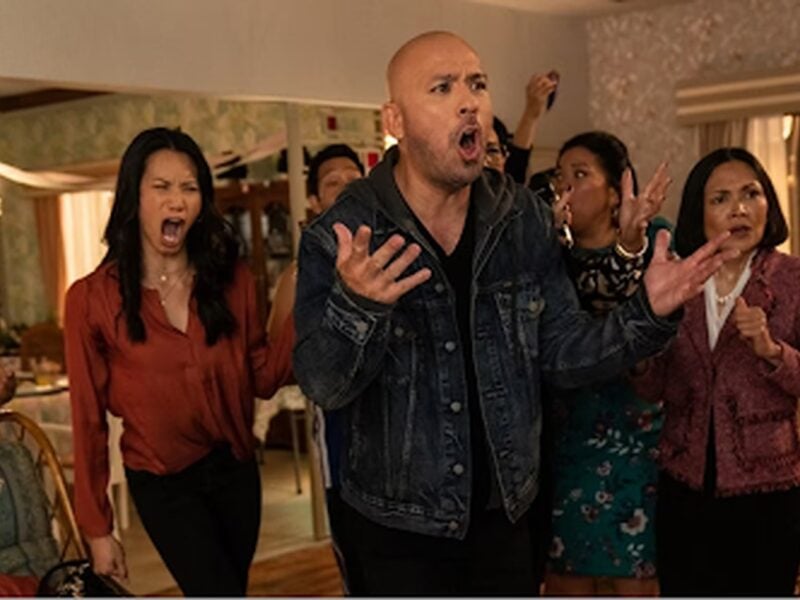