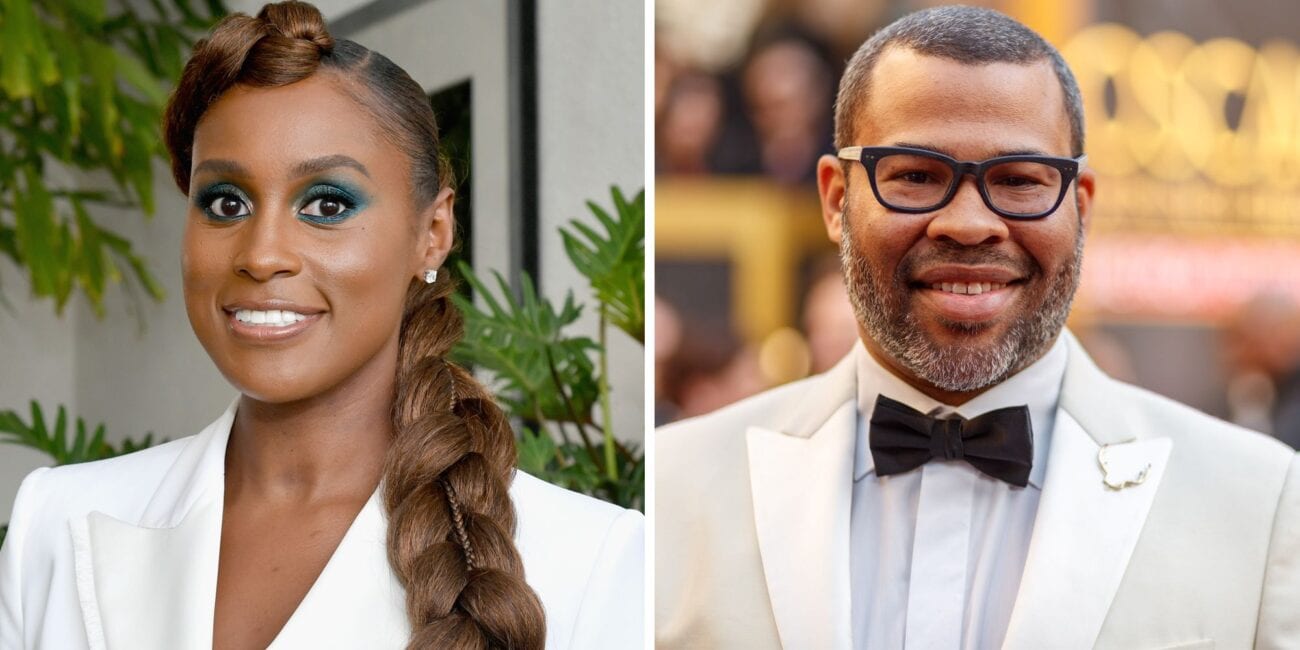 Issa Rae and Jordan Peele: Are they making your new favorite movie?

What little bit of good news has come out of a very stressful 2020 seems to revolve around one specific media – movies. Despite many people still not having access to attend theater premiers, and several much-anticipated films receiving release delays, it hasn’t stopped studios from teasing upcoming productions to keep the anticipation alive.

Adding to this trend is the recent announcement of a collaboration between two rising giants in the world of film – Issa Rae and Jordan Peele. We’ll try to contain our praise, but not our excitement surrounding these creative minds, who just might be making your new favorite movie. 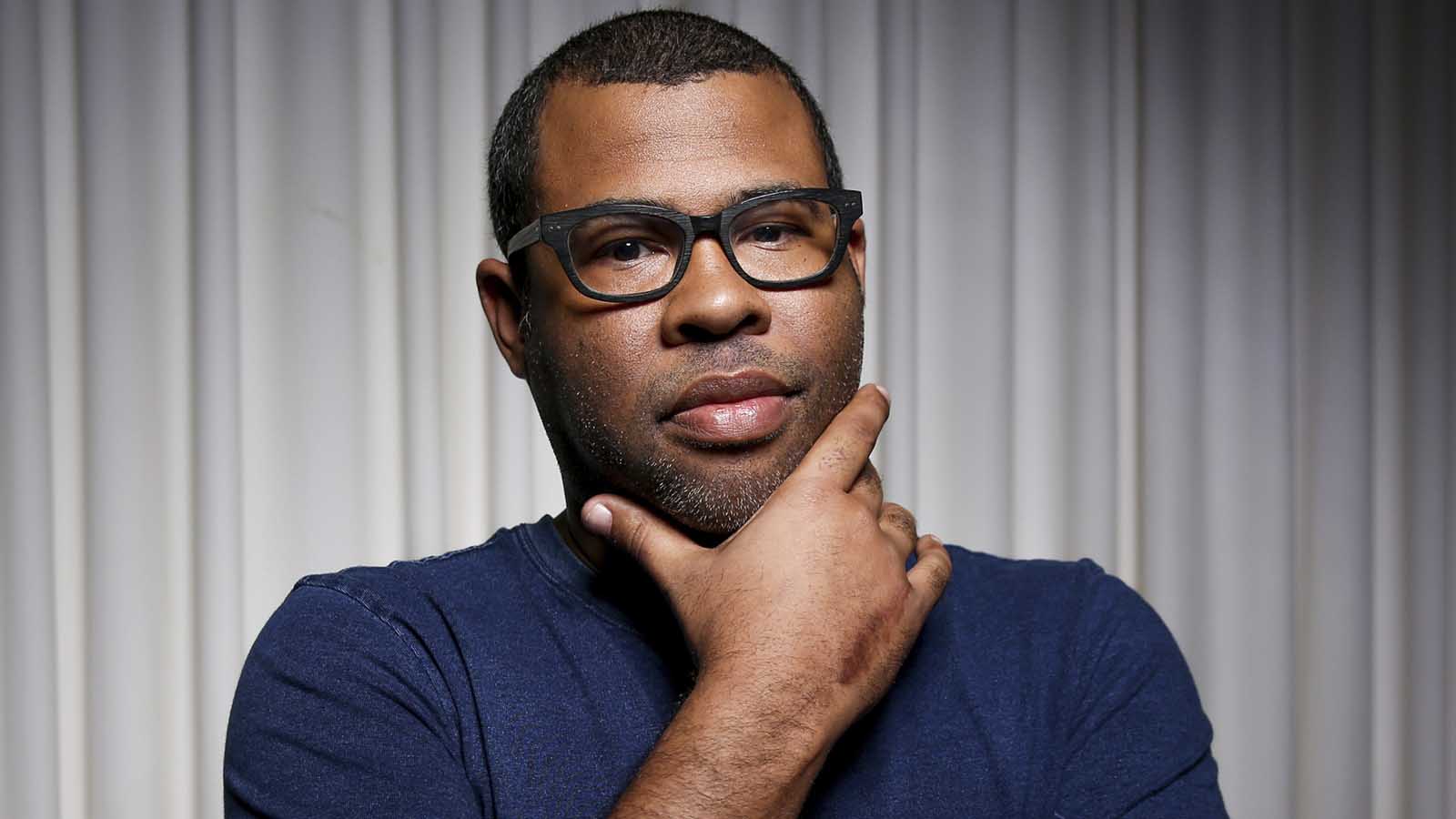 From comedy to scream king

Deviating from his early behind-the-scenes work, Jordan Peele rose to fame with his work as part of Comedy Central’s comedy duo, Key & Peele. If working alongside the hilarious Keegan-Michael Key wasn’t enough, Peele helped to co-write and direct their first big-screen production – Keanu in 2016.

Just when it looked as though Peele would continue striving for breakthroughs in satirical comedy, he pulled a fast one on fans – and critics – when he took an unexpected turn exploding onto the horror scene in spectacular fashion.

Peele’s 2017 horror-thriller Get Out helped to reshape the horror genre through the black experience. The film earned four Oscar nominations, and Peele became the first African-American director to win for Best Original Screenplay. He has ridden the wave of success, writing and/or directing the horror films Us (2019) & Candyman (2020). 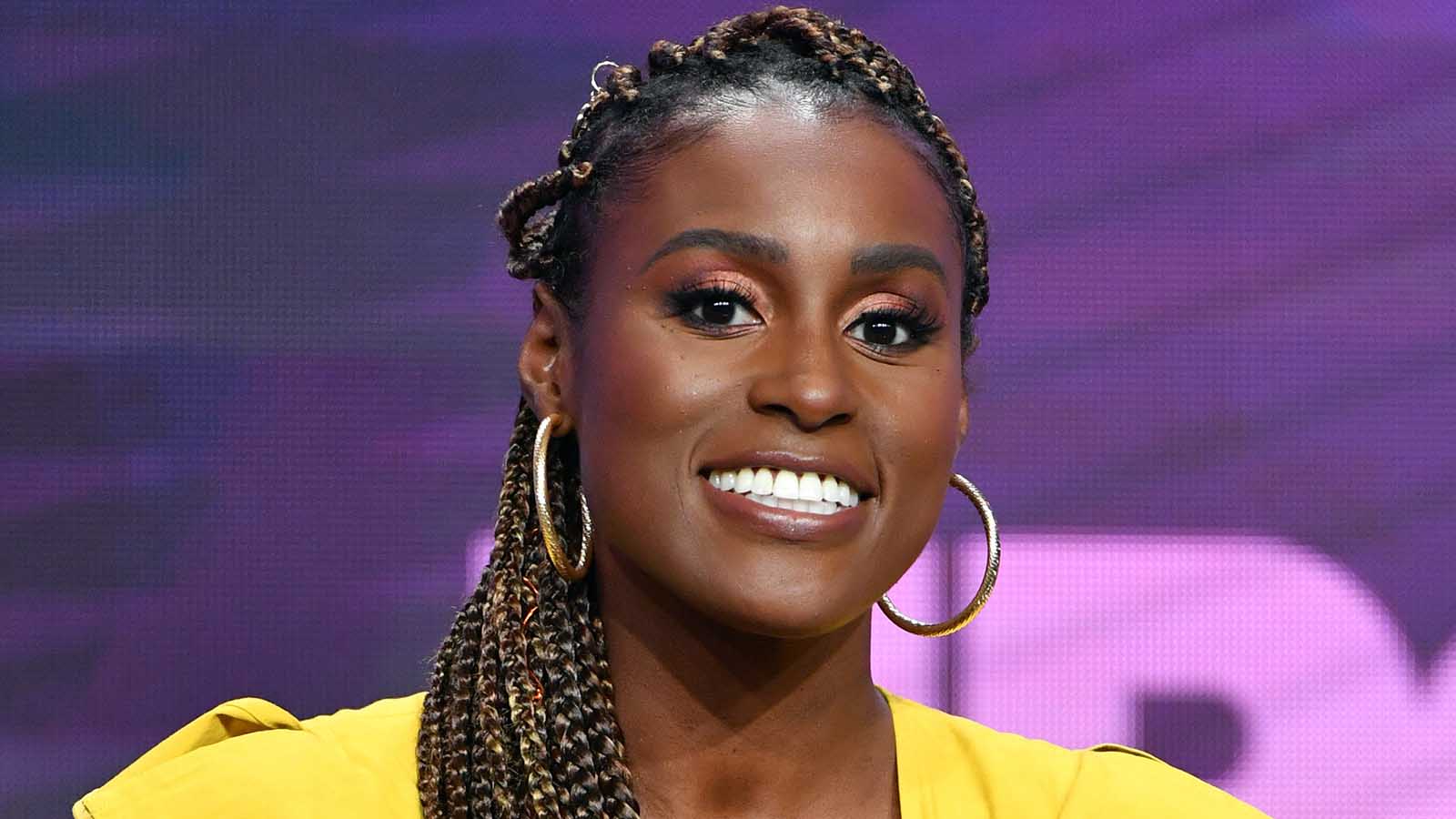 Issa Rae is becoming a well-to-do screen veteran herself, having started in humble beginnings on her popular Youtube web series, The Mis-Adventures of Awkward Black Girl.

Rae has lent herself in a variety of roles to diverse productions – from voice acting in the Oscar-winning animated short Hair Love, to co-writing and starring in the HBO comedy Insecure –for which she received two Golden Globe and two Emmy Award nominations. Most recently, Rae starred in the rom-com Lovebirds (2020).

What do you get when you cross these two award-winning actors and writers, lending a unique, cinematic voice to people of color? A match made in heaven – and one determined to make another great film: Sinkhole. 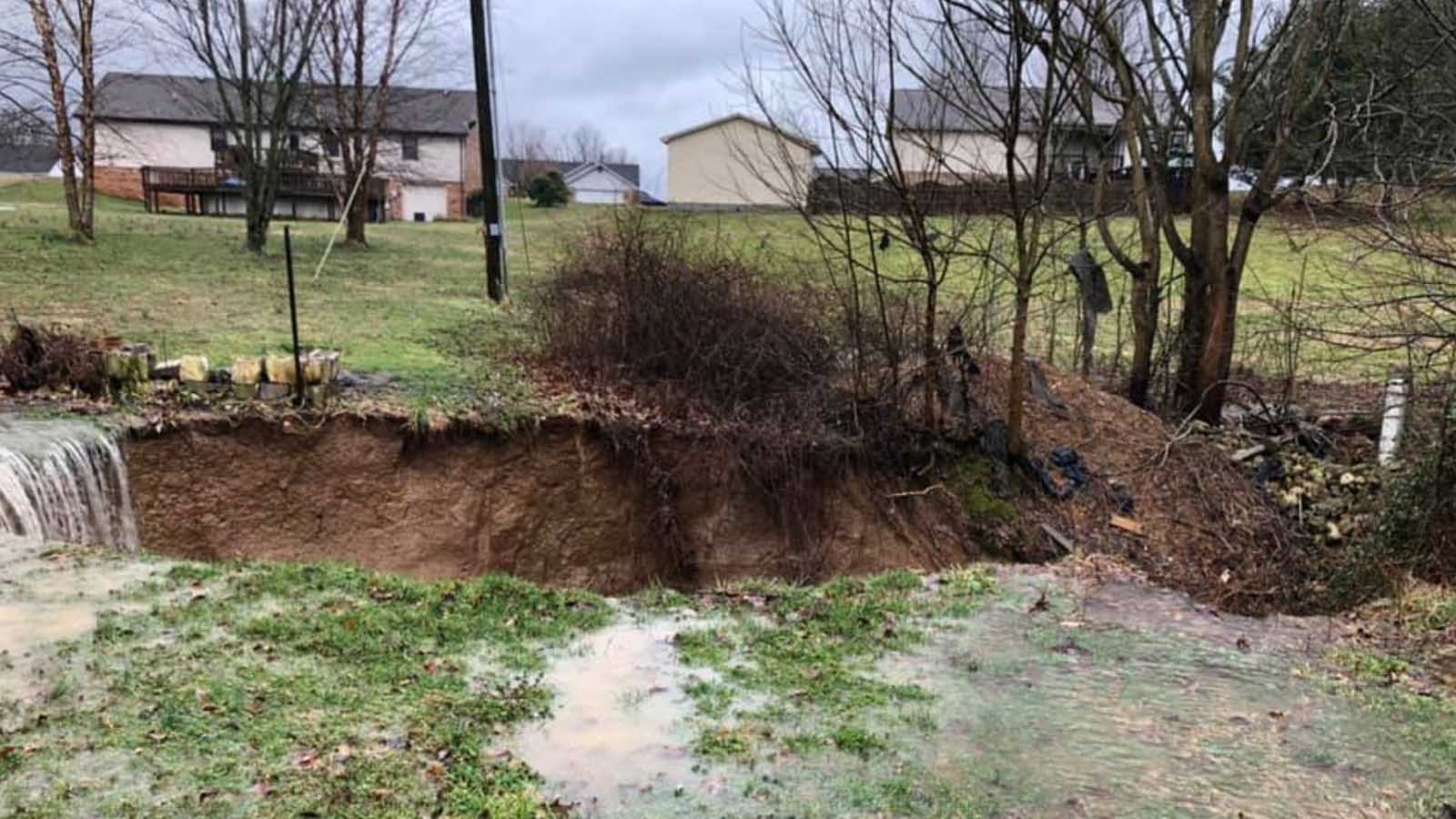 Sinking into the story

Described as a “female-lead sci-fi feature,” Sinkhole has been green-lighted through a partnership with Peele’s production company, Moneypaw, and Universal Studios – which won the all-important bid for the story’s screen rights. It was reported Universal outbid ten other studios in a “low-seven-figure deal.”

In collaboration with Peele, it appears the film will be used as a means to earn Rae a true leading role in a blockbuster film, and aims to further her versatility on-screen. Sara Scott – Senior Vice President of Production at Universal Studios – has been set to oversee the film’s creation.

Few details have been released about the direction of the film, but according to Deadline, the focus will be on “a young family that moves into its dream home despite the gaping sinkhole in the backyard. The mysterious sinkhole manages to fix broken and destroyed things.” 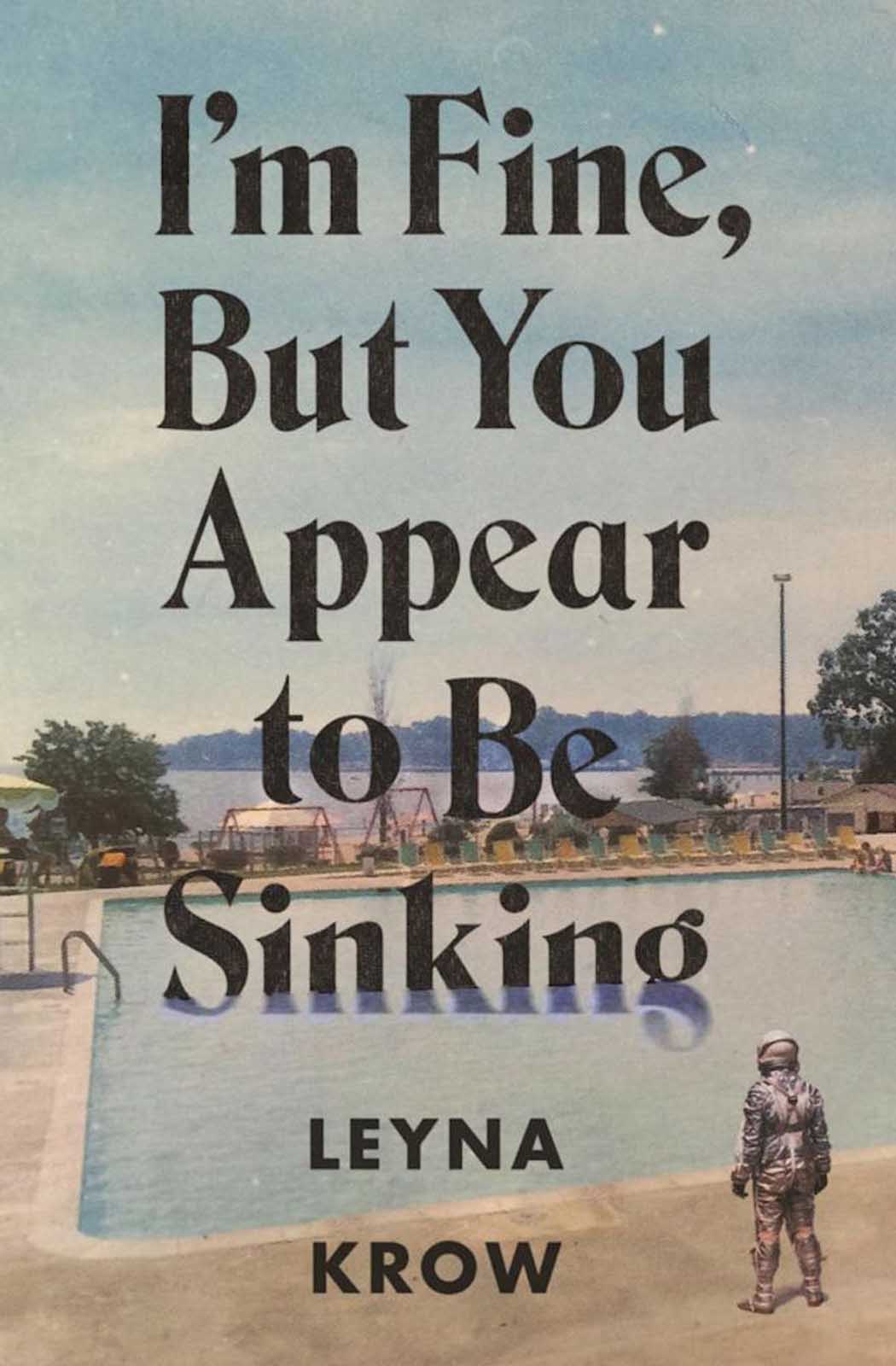 The sci-fi film will be yet another departure for Peele, who also looks as though he’s keen on expanding his repertoire. While little remains known about the overall plot of Sinkhole, we’re sure it will aim to transcend the genre under which it falls, embedding conventional tropes with relevant discourse and experiences of the underrepresented.

Sinkhole’s original narrative comes in the form of a short-story from Leyna Krow – a still up-and-coming author responsible for a collection of short stories entitled, I’m Fine, But You Appear to Be Sinking (2017).

Reportedly, Krow’s inspiration for “Sinkhole” came from a desire to both explore “the notion of female perfection” and “the human condition through the lens of female identity.” Krow is set to executive produce the film, along with Alex Davis-Lawrence – a representative from Moss, the literary journal which first published the story. 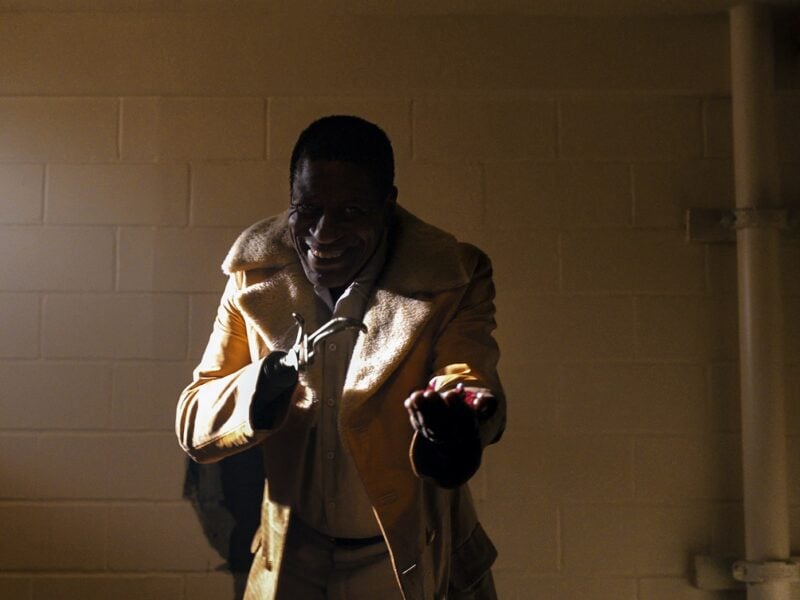 Is Candyman on HBO Max or Netflix Streaming for Free