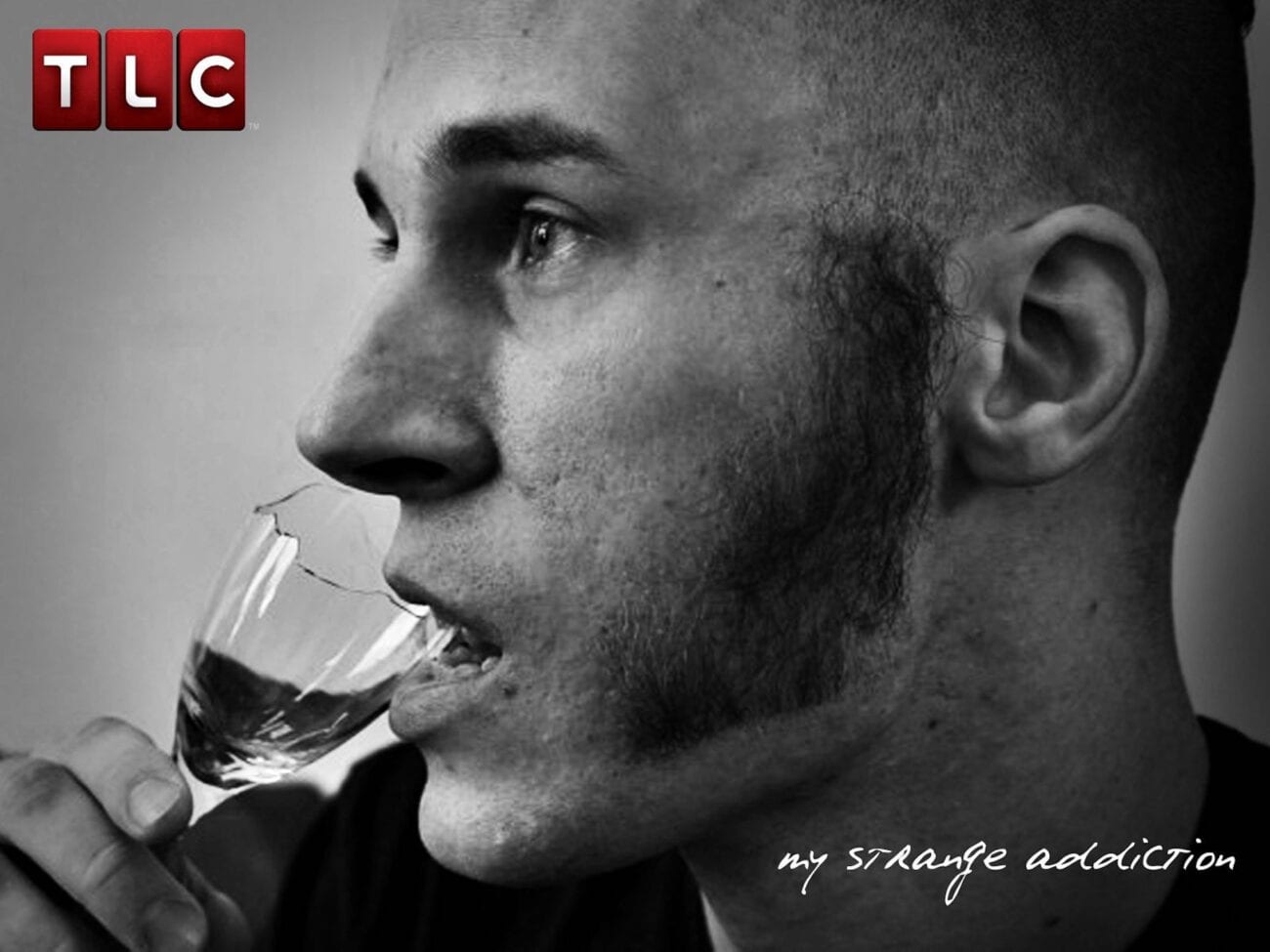 ‘My Strange Addiction’: Feed your cravings with these wildly moreish episodes

One of the most famous shows on TLC has to be My Strange Addiction. Fans pore over the outright bizarre addictions people have. From the plethora of eating addiction to object sexuals, there isn’t a shortage of weird for the show to explore.

While IMDb lists My Strange Addiction as still running, an episode hasn’t come out since 2015. If you’re missing your strange addiction fix, here are a few of the people who overdid it in one way or another and bit off more than they can chew. 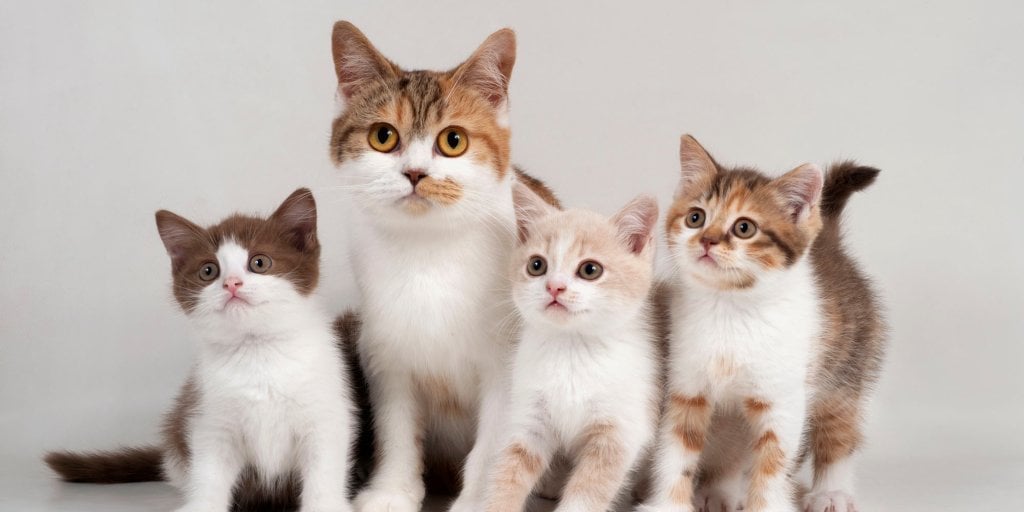 Debbie, in season 1, episode 4 of My Strange Addiction, would put The Simpsons crazy cat lady to shame. Debbie has over twenty cats – however, she’s severely allergic to them. It’s one thing to be an animal lover, but it’s a whole other thing when it’s detrimental to your health.

We’re cat lovers over here, but we would never keep one if we were allergic. How do you even get addicted to cats when you’re allergic to them? 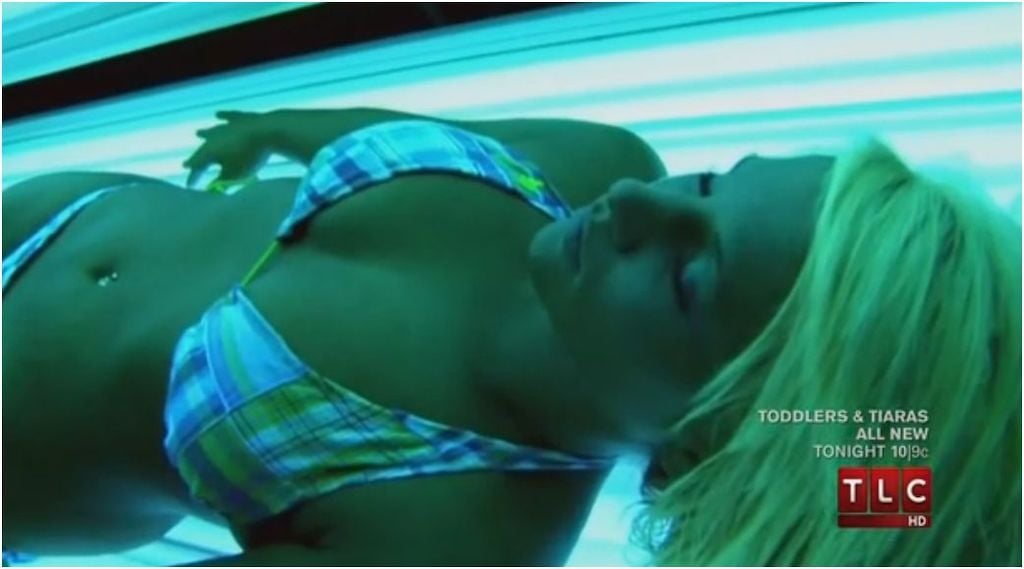 Trisha Paytas went on My Strange Addiction with an addiction to tanning. No, she wouldn’t just sit out in the sun all day. She racked up thousands of dollars in bills for tanning salons & products to help her tan. According to The Sun, she spent almost $40,500 on tanning by 2015.

However, in 2017 she appeared on Celebrity Big Brother and had ditched the tan. Before either appearance, though, she was and still is a YouTube personality. We aren’t sure when she decided to ditch the tan. However, you can find plenty of food videos and sex advice & stories on there. 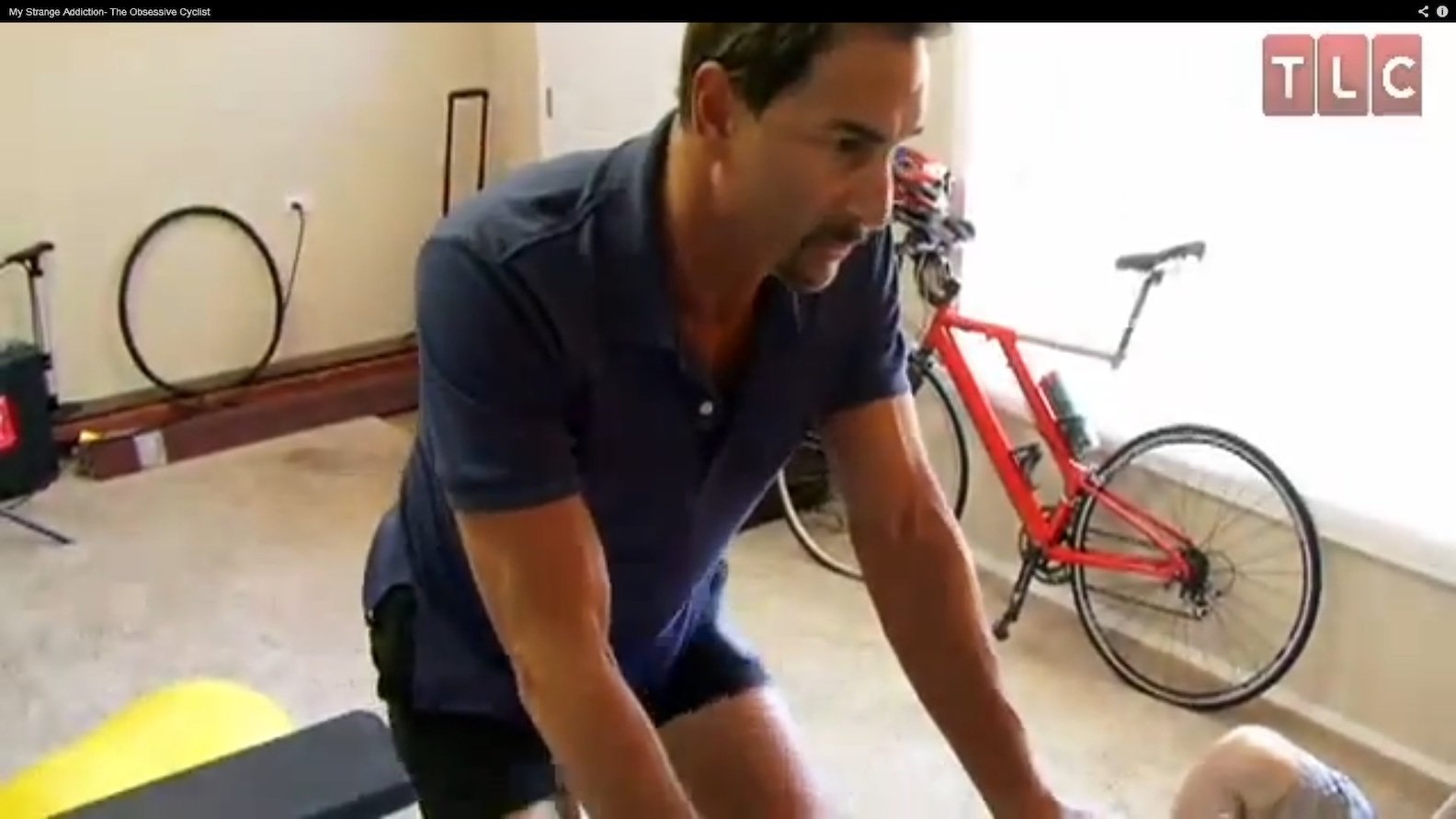 Lance Armstrong might have been one the greatest cyclists in the world before his performance-enhancing drugs scandal, but he’s got nothing on Tom from My Strange Addictions season 2. According to the episode, Tom has spent over 82,000 hours cycling at the time of the episode. That’s over nine years of his life spent on a bike. He even holds the world record for the longest ride on a stationary bike – seven days.

Compared to some of the other addictions on the show, at least Tom’s is healthy. When he’s at work, he has his computer attached to a bike. After work, he goes out on his road bike. However, it does come with a price like any other sport. He rides so much that his body, especially his hips and low back, are in constant pain when he’s not riding.

“I can’t walk the length of a football field without feeling pain. And I can’t stand at a food counter for more than five minutes without feeling pain,” Tom explained on the show. Even after a doctor recommended he get one, or he’d lose the ability to walk, Tom decided not to get a hip replacement. 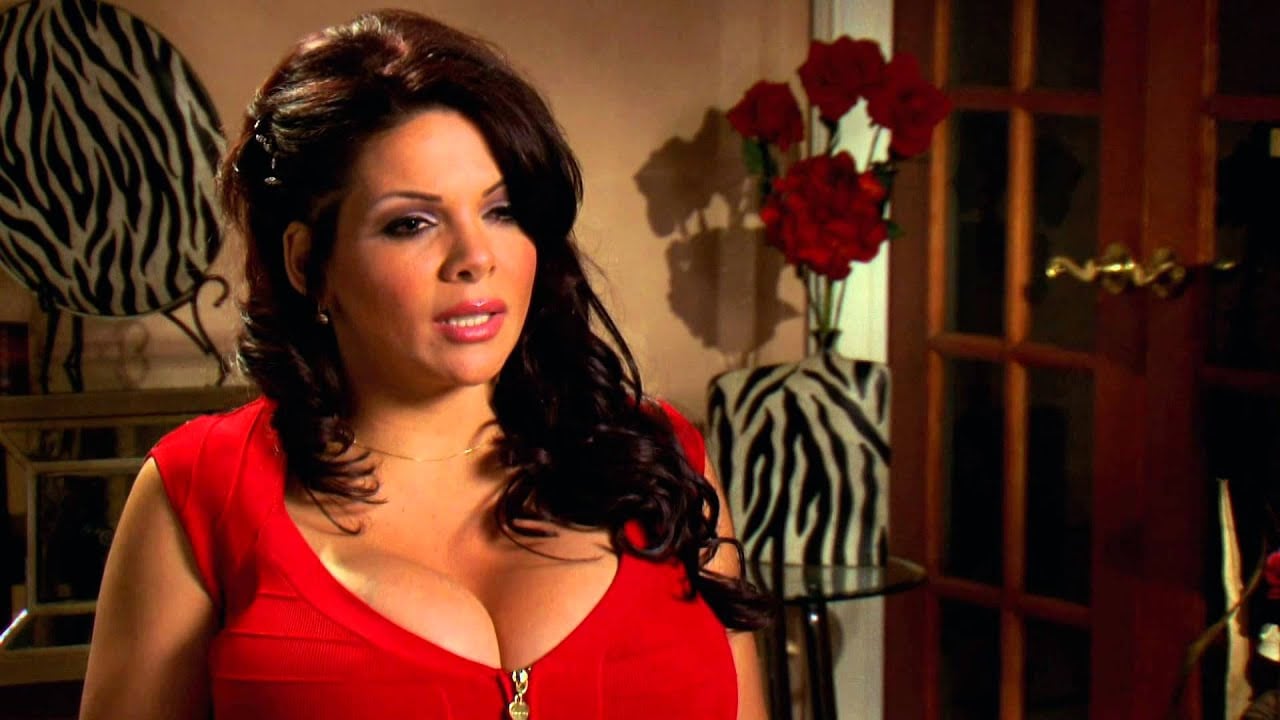 The woman who holds the Guinness World Record for the world’s largest breast implants almost lost her life because of them. Sheyla Hershey went on My Strange Addiction with a breast implant addiction. At the time the episode aired, she had a 38KKK sized breast.

According to the episode, she has about eighty-five fluid ounces of saline in each breast. For all those keeping track at home, that’s about a little more than a twelve-pack of Coke in both breasts. She went further after the episode getting up to 38MMM. Before she got her first breast implant at nineteen, she was a B cup.

However, a serious car accident caused the implants to pop and caused an infection. Doctors had to remove the implants and some breast tissue. Following their removal, she attempted suicide but survived. Despite the recommendation of her doctors, she went ahead and got new implants. “My breasts had become part of me and I was deformed without them. I felt like I had lost a leg”, she explained. 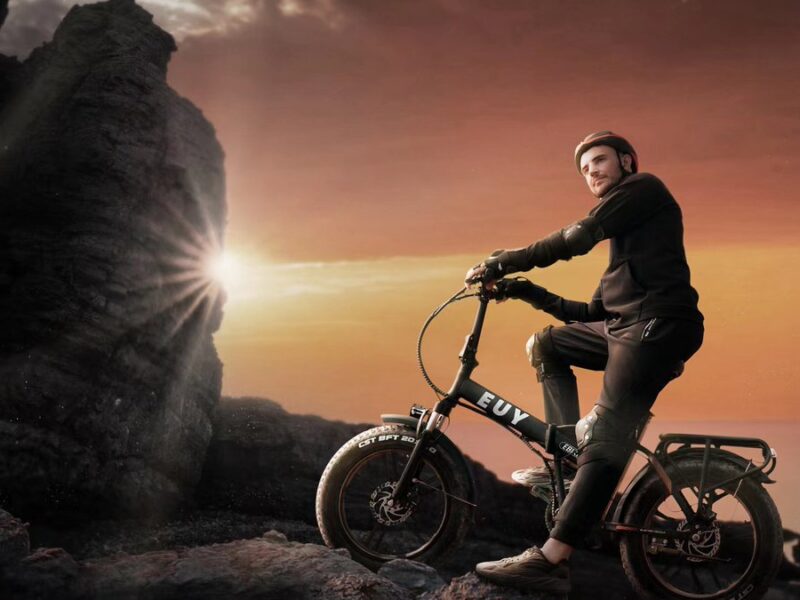 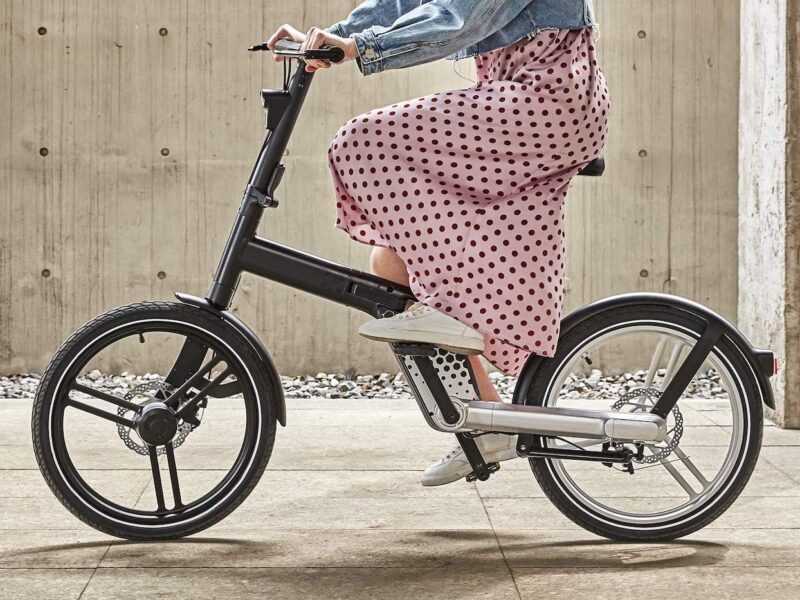 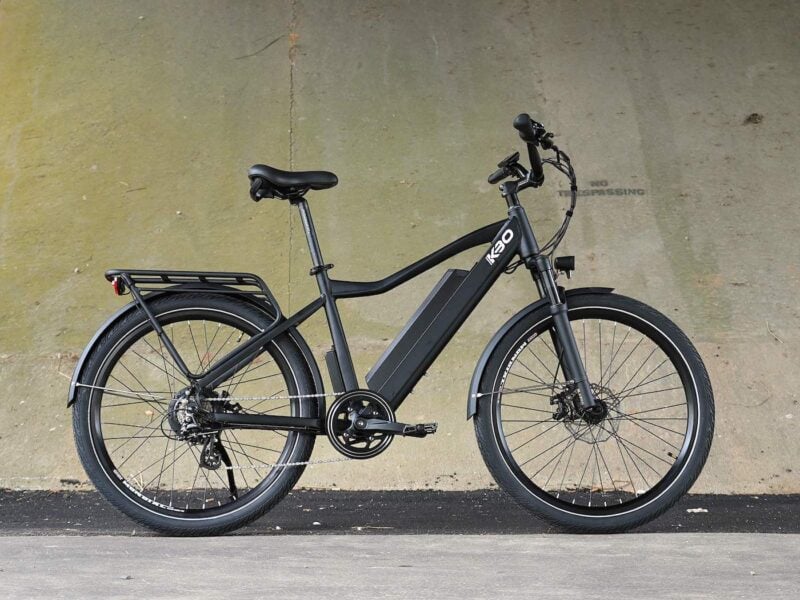 All You Need to Know About Electric Bike History