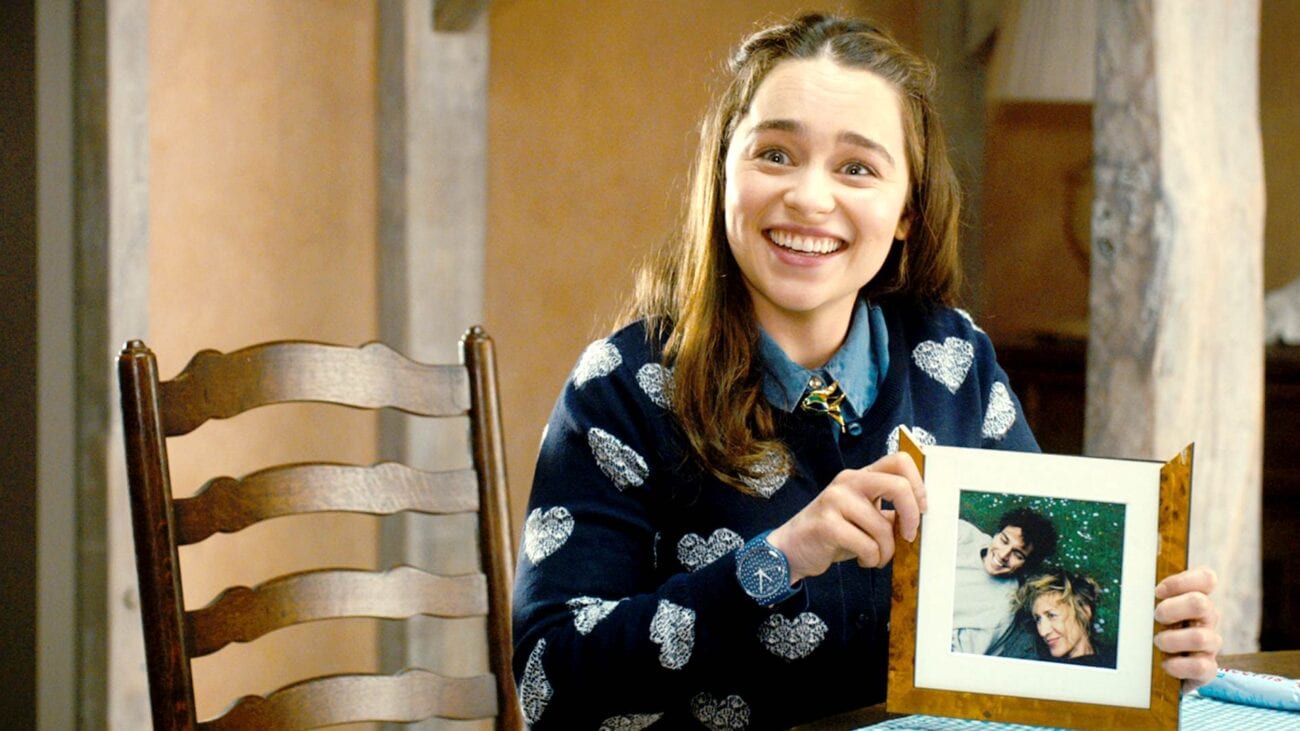 Did you know there’s a scientific explanation behind why we binge-watch movies & TV series? The “binge-watch” phenomenon has just been made mainstream with the existence of streaming services like Amazon Prime, Netflix, Hulu, HBO Max, and many others where videos are available to watch on-demand.

Binge-watching, the practice of watching an entire series or a string of movies in quick succession has become socially acceptable. According to cultural anthropologist Grant McCracken, it’s the on-demand nature of videos that makes binge-watching a rampant phenomenon.

He was quoted as saying, “TV viewers are no longer zoning out as a way to forget about their day, they are tuning in, on their own schedule, to a different world. Getting immersed in multiple episodes or even multiple seasons of a show over a few weeks is a new kind of escapism that is especially welcomed today.” Here are some of our guilty pleasures for a binge-watch session. 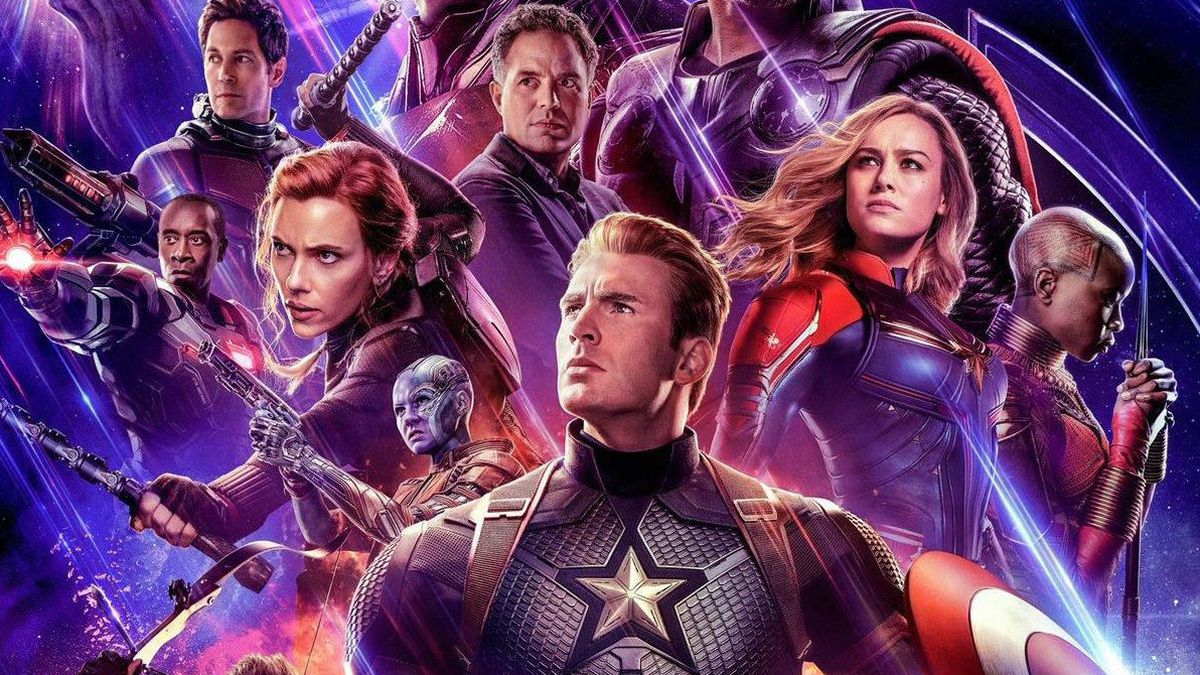 No other movie in the Marvel universe will ever come close to how epic Avengers: Endgame was. If you want to make a good binge session, consider watching all the predecessors of the movie leading up to it. Then, when we’re in the Endgame, watch as the Avengers try to restore what they lost in the last movie.

Thanos, the intergalactic warlord & the franchise villain, had used the infinity gauntlet to disintegrate the universe in half, and the world had lost half its population. Avengers: Endgame is every bit riveting. In fact, if you have an entire weekend on your hands, binge the entire MCU lineup from start to finish! 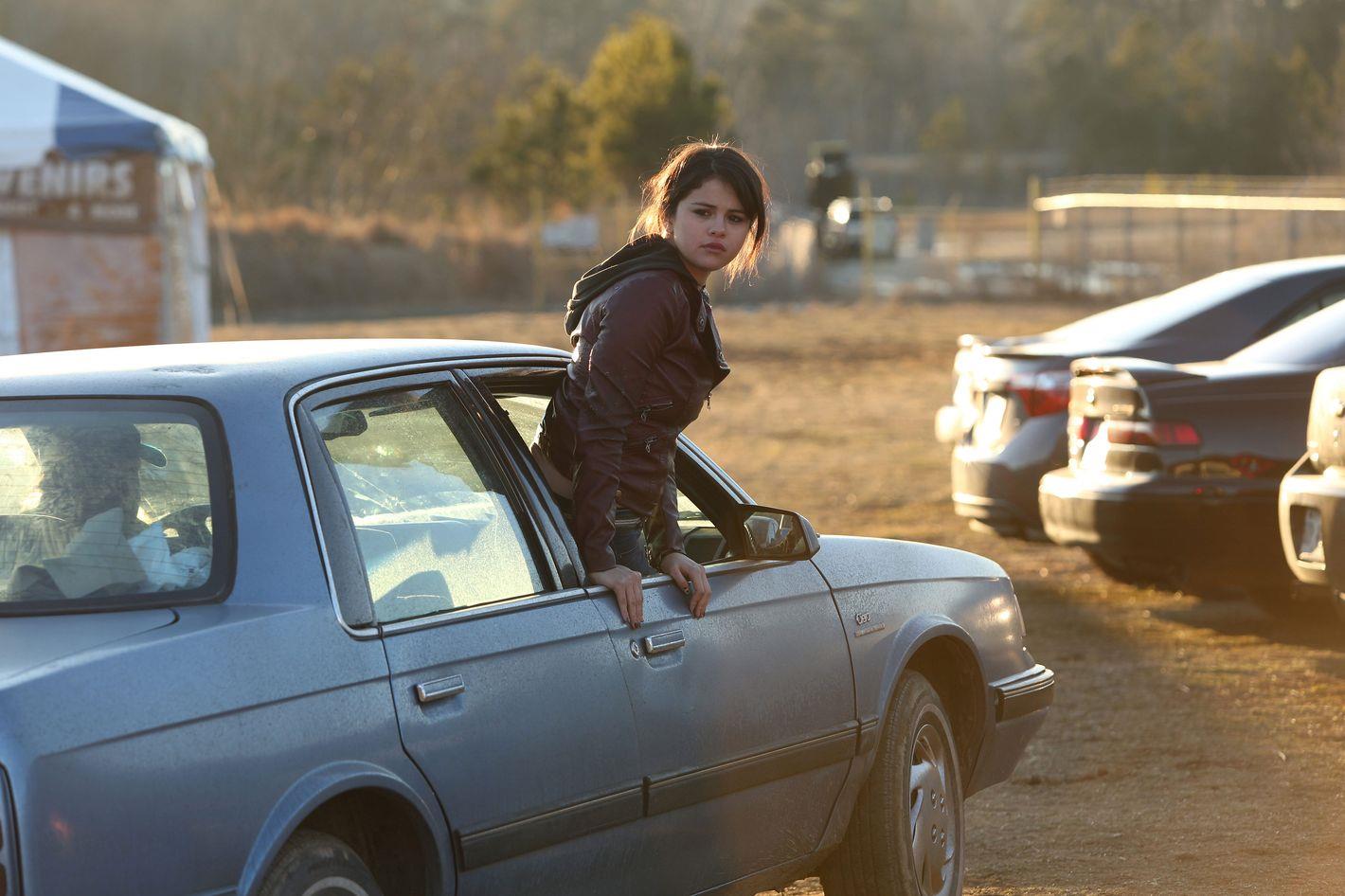 Based on the 2012 novel The Revised Fundamentals of Caregiving by Jonathan Evison, this movie stars Selena Gomez, Paul Rudd, Craig Roberts, among others, all of whom make for a cozy cast for a buddy comedy.

The humor is sharp & biting, the performances stellar, and the overall personality of the movie very poignant. 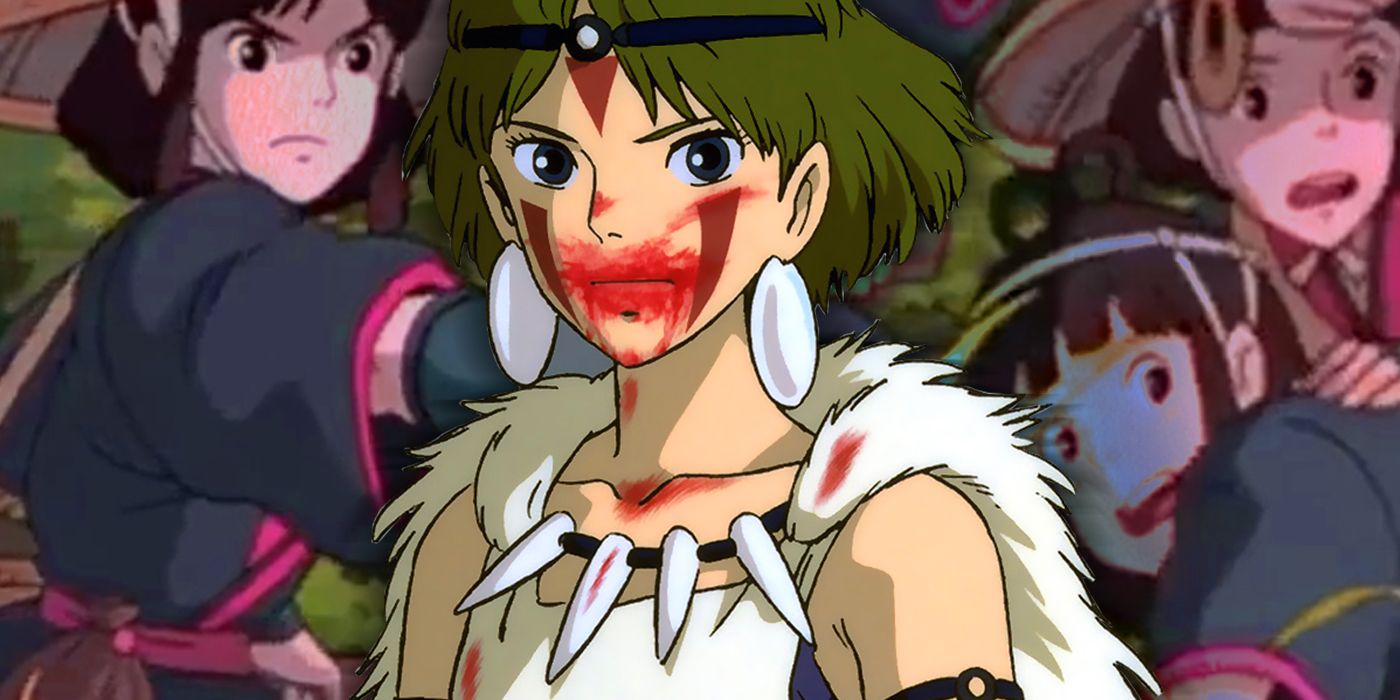 Who can resist the charm of a Studio Ghibli movie? Princess Mononoke is especially charming due to its lush animation & visuals. The journey of the cursed Prince Ashitaka & his quest for a cure, the village of outcasts led by Lady Eboshi, and the environmental message underlying all of this — all of it seems very surreal.

You can get the quintessential Ghibli warmth with a larger message about the environment & a telling tale on the impact of deforestation on our natural processes. It’s unlike most Studio Ghibli movies in that it dives deep into an important issue without sugarcoating anything. A timely reminder that Hayao Miyazaki is a legend of cinema – and his entire filmography is incredibly bingeable! 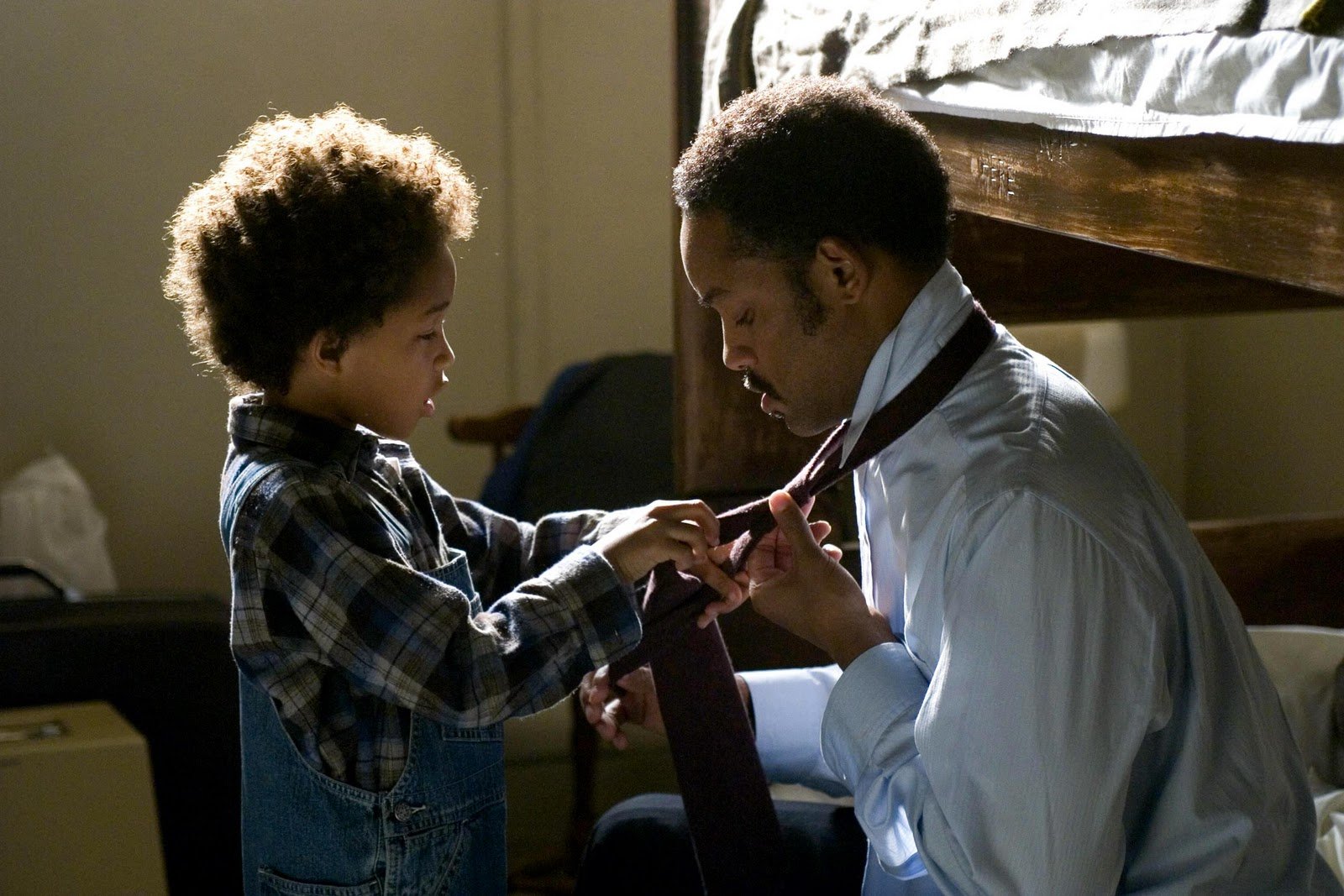 You may start watching the movie to seek answers to questions like “why do they spell happiness wrong in the title” and come back with a tear-streaked face. Will Smith as Chris Gardner is a doting dad who wants to provide for his kid, played by his Jaden. Through life’s many trials & tribulations, his love for his son keeps him going.

The Pursuit of Happyness also makes for the perfect Father’s Day watch. No wonder Will Smith was nominated for an Oscar for this one. 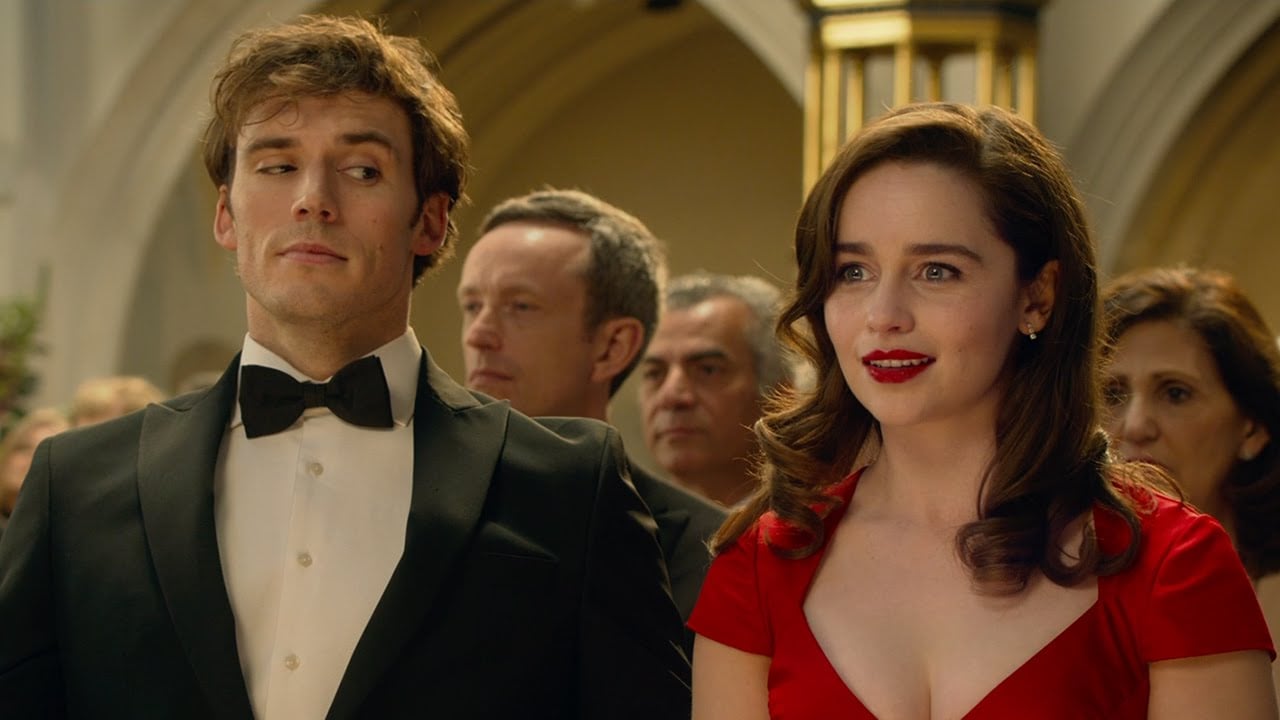 Based on Jojo Moyes’ eponymous novel, Me Before You follows the story of the chirpy, happy-go-lucky Louisa Clark, who loses her job & is forced to accept a caregiving role for Will Traynor, a paralyzed man. Predictably, they fall in love, but it’s a very poignant story that stays with you long after the movie is finished.

With Emilia Clarke, Sam Claflin, Janet McTeer, Charles Dance, and Brendan Coyle in the cast, it’s easy on the eyes, the British landscapes can be very healing even from the screen, and you’ll also shed a tear or two – don’t say we didn’t warn you.

Research has shown that we get a dopamine surge when we do so & it’s the feeling we’re chasing when we say we want just “one more episode”. Grab your popcorn because these movies are going to make you feel a lot of things.