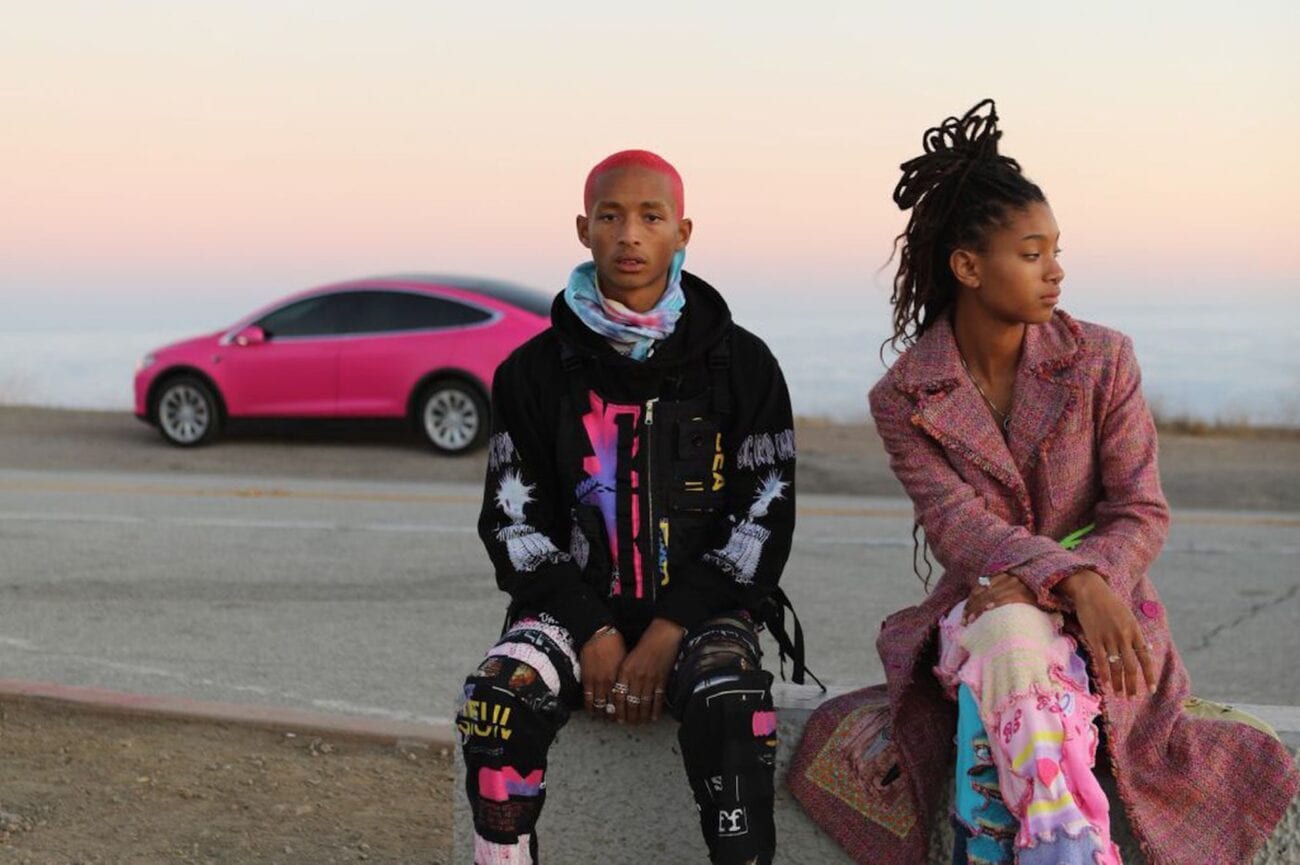 Willow & Jaden Smith are two of the most notable young adults alive today thanks to their extremely famous parents, their dating & social circles, and their individual talents in the Hollywood industry. Will Smith, their father, rose to fame in the 90s in the leading role on The Fresh Prince of Bel-Air. He then went on to land major blockbuster movie roles like I Am Legend, I, Robot, and The Pursuit of Happyness.

Jada Pinkett Smith, their mother, has also been acting since the 90s in sitcoms like True Colors & A Different World. She’s also been hosting the popular talk show Red Table Talk with her mother Adrienne Banfield-Norris and daughter Willow since 2018. With two hard-working & dedicated parents raising Willow & Jaden Smith, it’s not surprising at all that they are both so successful with awesome net worths to match. 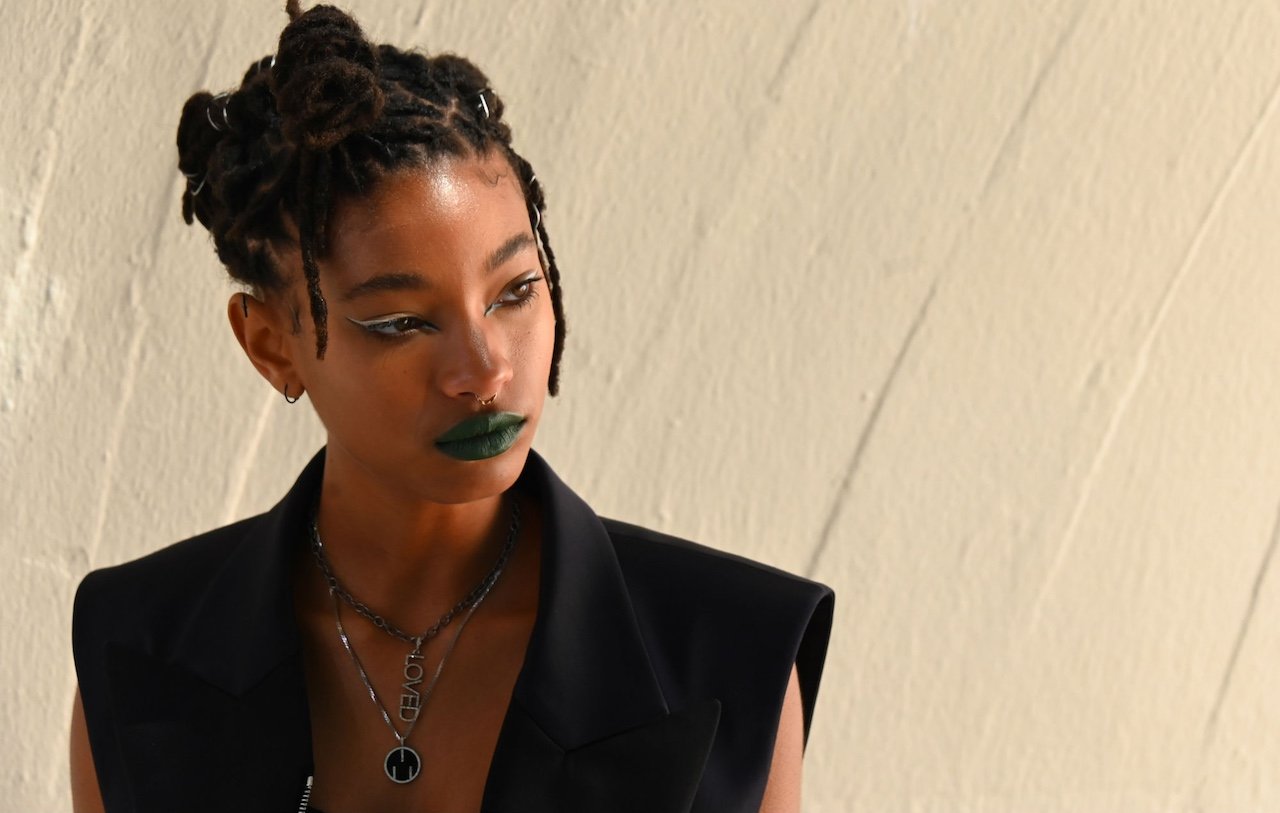 Let’s rewind back to 2010 for a moment . . .  the year Willow Smith released her song “Whip My Hair”. It was a bop and everyone knew it right away. She was only nine years old at the time, but she was totally winning at life. The catchy song was being played in nightclubs where adults were partying and no one even blinked twice.

The music industry has always been a special place for Willow Smith (now twenty), who dropped more songs in 2015 including “Wait a Minute!” Most recently, she’s linked up with Travis Barker for a punk rock song called “Transparent Soul”. Although her latest song is a lot different than her music used to be, it simply just shows the world that she’s evolving & growing up. 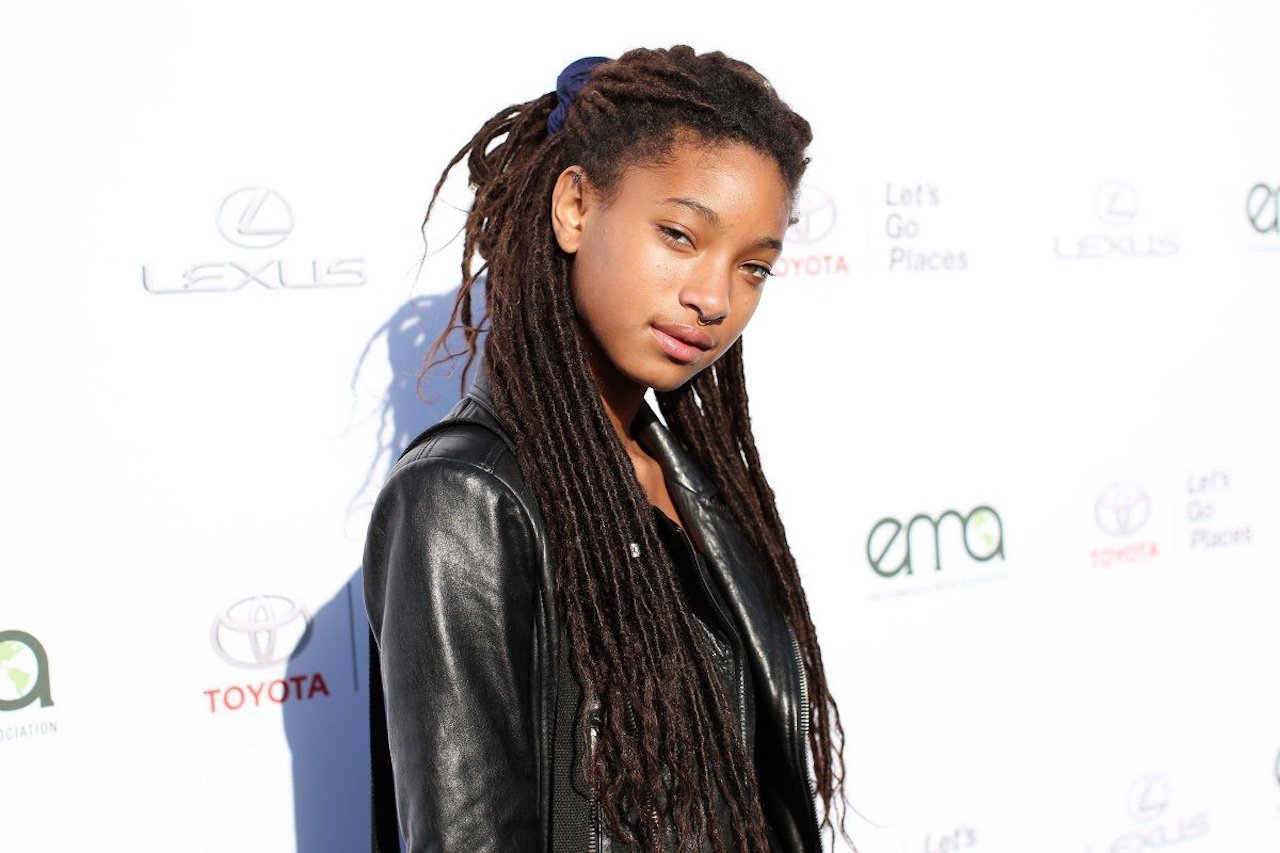 Her music tastes & preferences are allowed to change right along with her as she gets older. Travis Barker has worked with Machine Gun Kelly on his most recent album and is now dating Kourtney Kardashian – he’s a great musician to collaborate with. The punk rock vibe might not be what her fans were expecting but it’s great to see her embrace her own interests above the opinions of others.

Willow Smith has done a little bit of acting here & there but her voice acting career is the most noteworthy of all. She’s lent a voice to kids movies like The Lorax, Neo Yokio, and Merry Madagascar. 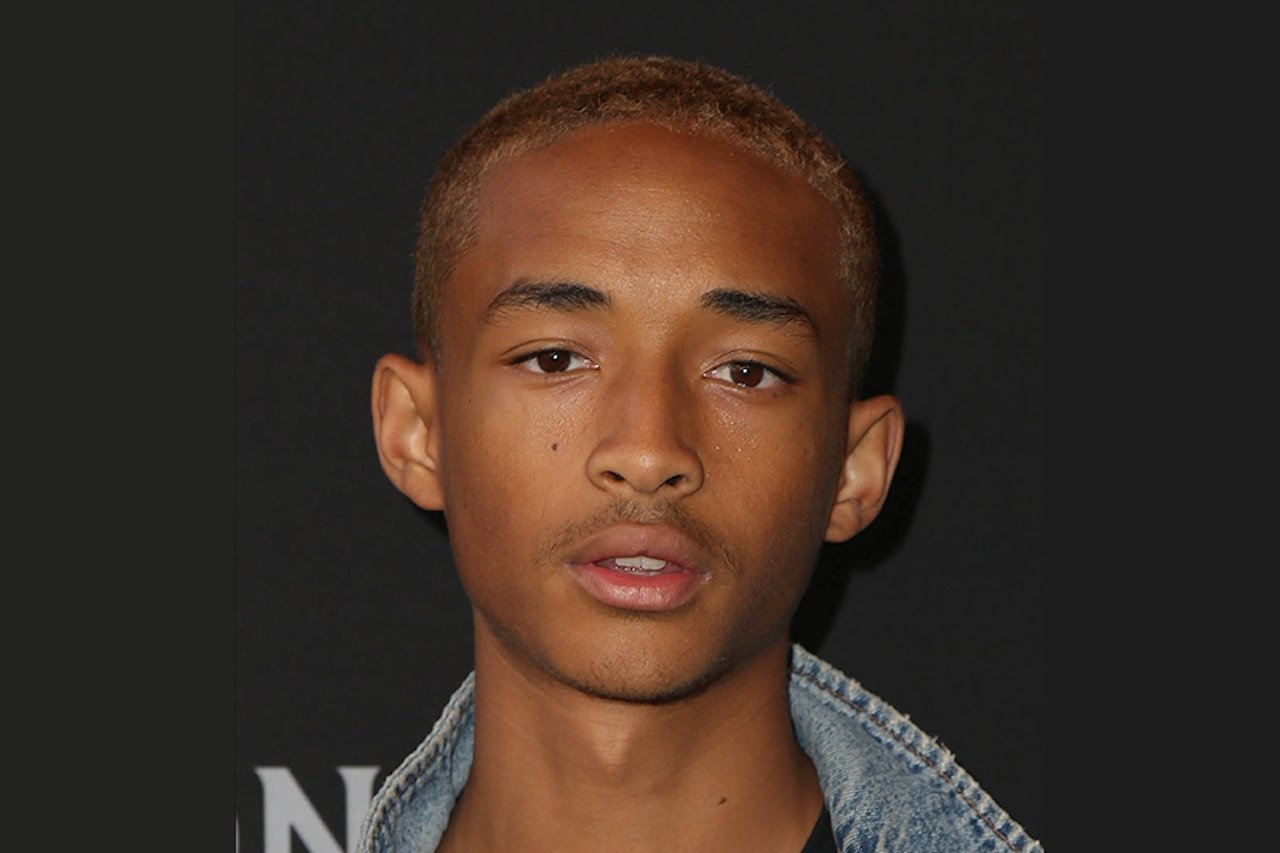 The career of Jaden Smith

Twenty-two-year-old Jaden Smith has dabbled in the music industry quite a bit, just like his sister. One of his songs from 2019 titled “Again” includes a bevy of lyrics about coming out on top and being the best you can be. He sings, “Star Wars with the clique, I’m Han Solo with the rips. Kobe with the pass. Had to hit it, no assist”. In other words, he knows he’s dope, just like Han Solo & Kobe Bryant.

In 2014, Jaden Smith dropped a music video for his song “Blue Ocean” featuring cameo appearances of Kylie Jenner, the youngest member of the Kardashian-Jenner clan whom he once dated. She isn’t the only gorgeous gal he’s been with in the past though. He’s also dated Odessa Adlon, Sarah Snyder, Amanda Stenberg, Sofia Richie, and Madison Pettis. Rumors went around about him & Tyler the Creator also.

In 2010, Jaden Smith landed the lead role in The Karate Kid alongside Jackie Chan but before that, he starred in The Pursuit of Happyness with his father. One of Jaden Smith’s most recent projects is Life in a Year, a lovely yet tragic movie he stars in opposite Cara Delevingne. 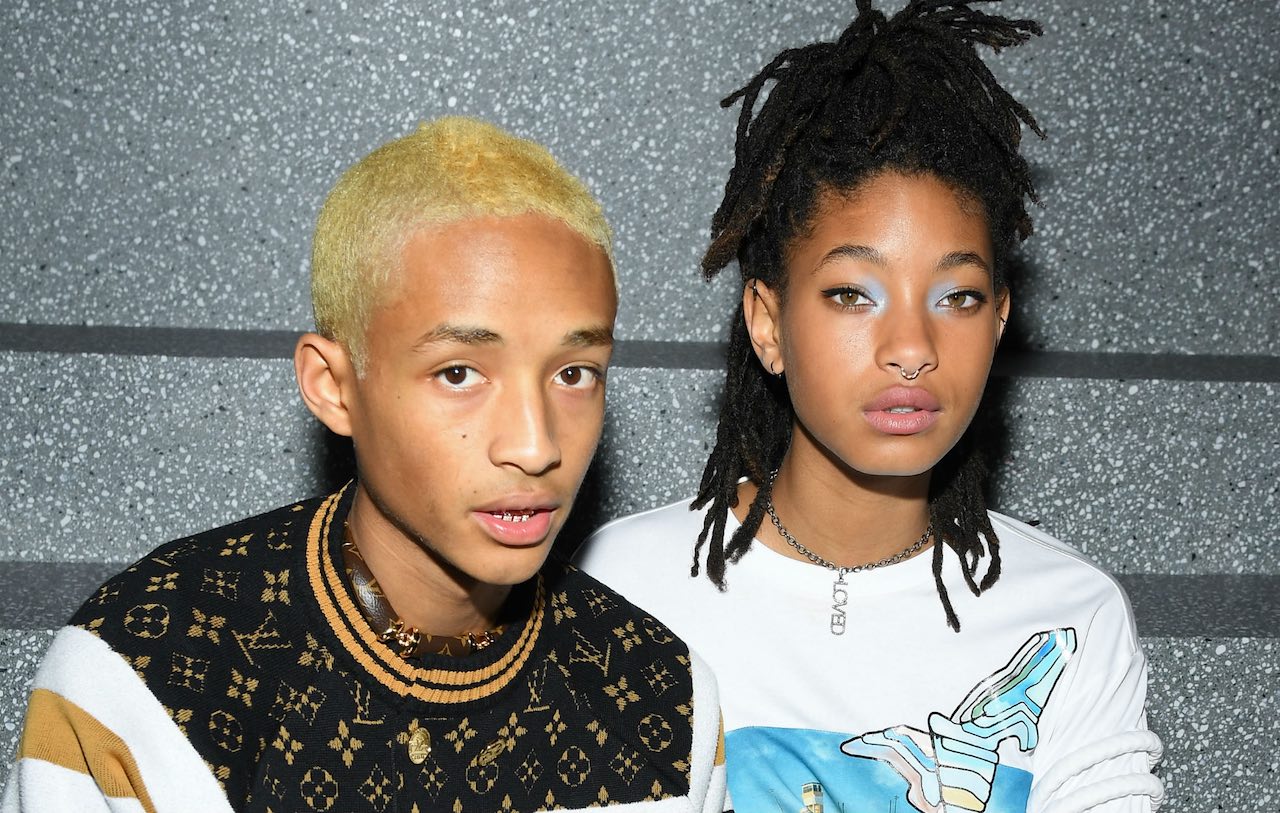 Which sibling has a higher net worth?