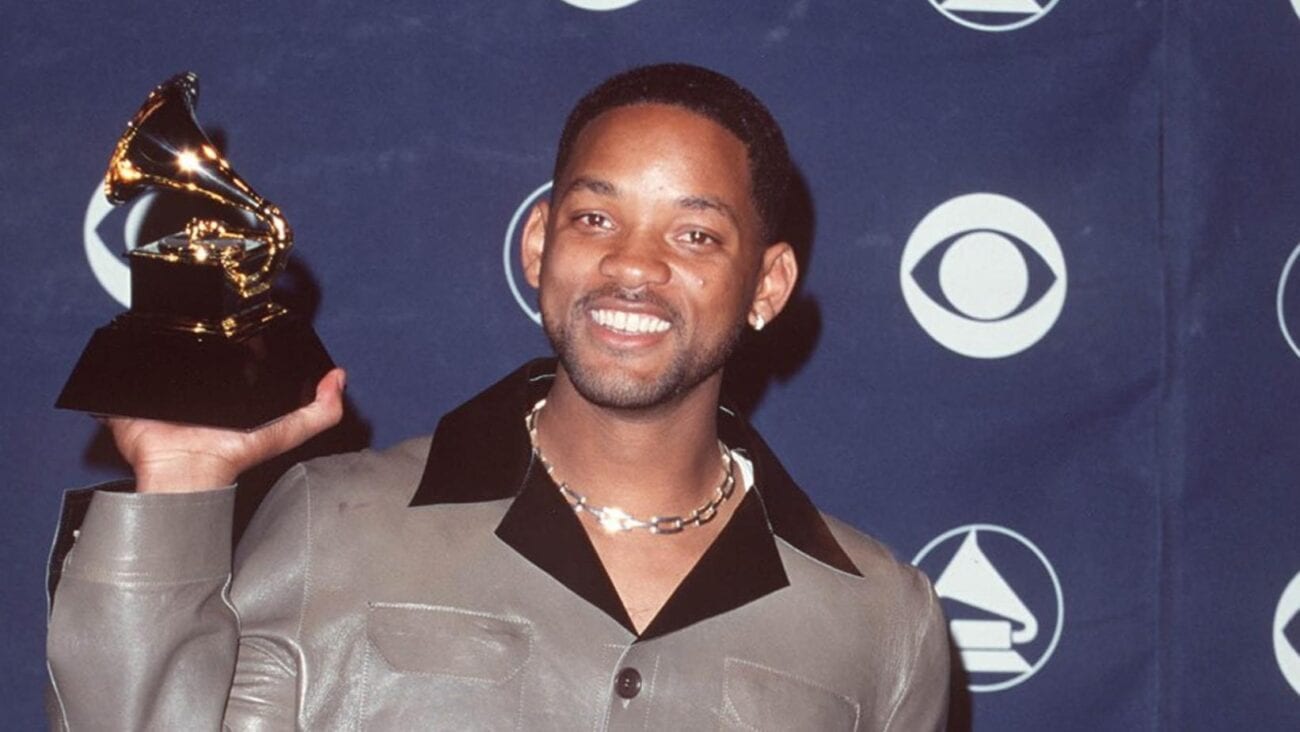 Is Will Smith’s net worth “hot”? Discover how much the actor earns

Does the Fresh Prince of Bel-Air Mr. Will Smith himself have a net worth that’s also just as fresh as him? Throughout the span of his very long & successful career, Will Smith has certainly dabbled in all types of fields that have helped him make big bucks from acting, rapping, and even producing.

Are you also curious to see just how much money he’s racked up over the years? Well, let’s take a look back at all he’s accomplished so far. 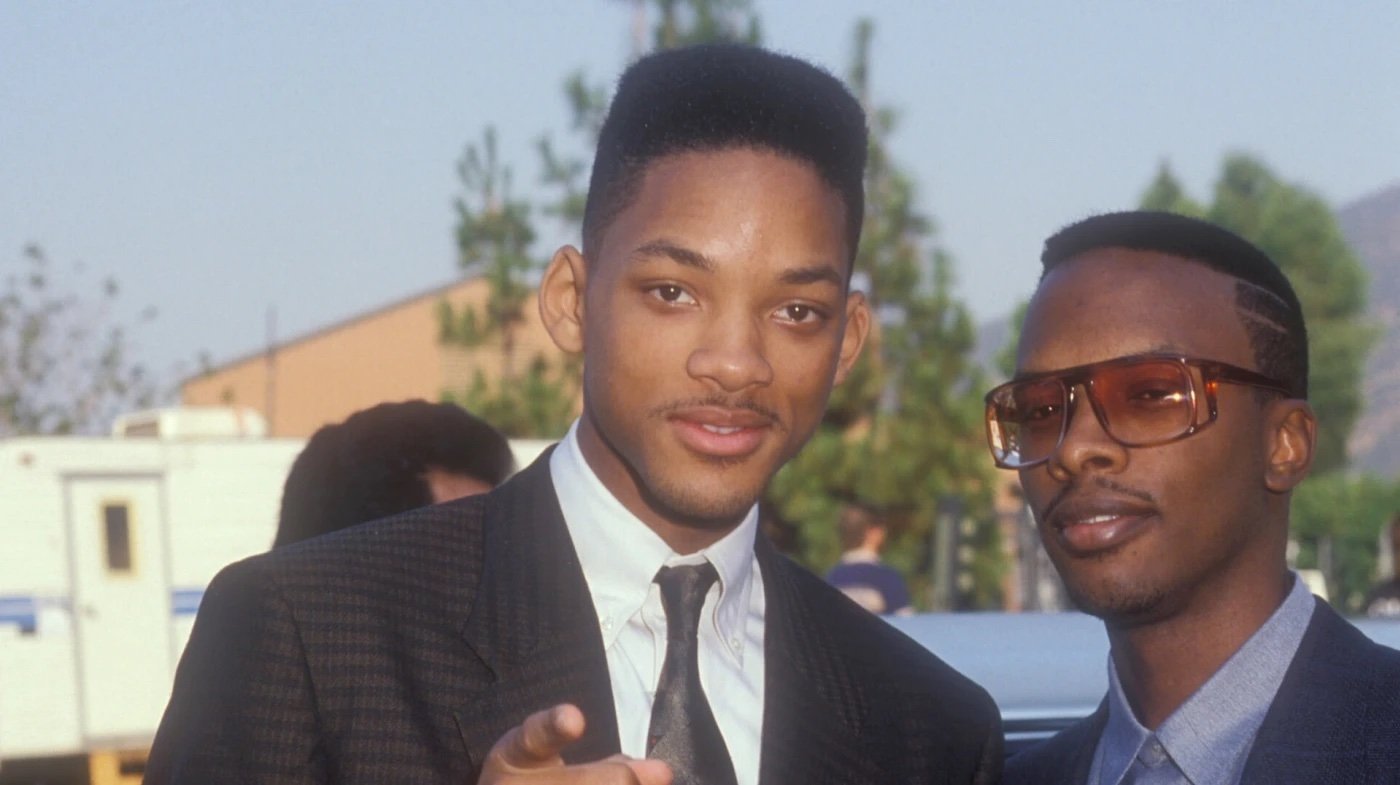 Will Smith was born and raised in West Philadelphia, but he surely wasn’t born into riches and his net worth took tons of hard work to build up. He was the son of a school administrator and a refrigerator engineer, so how did he get his big break growing up into a typical American family?

It turns out that Jeffrey Allen Townes, who was a popular local DJ better known as DJ Jazzy Jeff, was one of his childhood friends, and the two hit it off immediately when they met. The two would eventually go on to be a notorious rap group called DJ Jazzy Jeff & The Fresh Prince. In 1986, they caught the attention of Russell Simmons at Def Jam Records who gave the two a deal.

In 1987, DJ Jazzy Jeff & The Fresh Prince released their debut album Rock the House which went gold. In 1988, they released their second album titled He’s the DJ, I’m the Rapper, which was another immediate success, and sold over three million copies. The duo went on to release a total of five successful albums together. He even won a Grammy in 1988 in the Rap category. 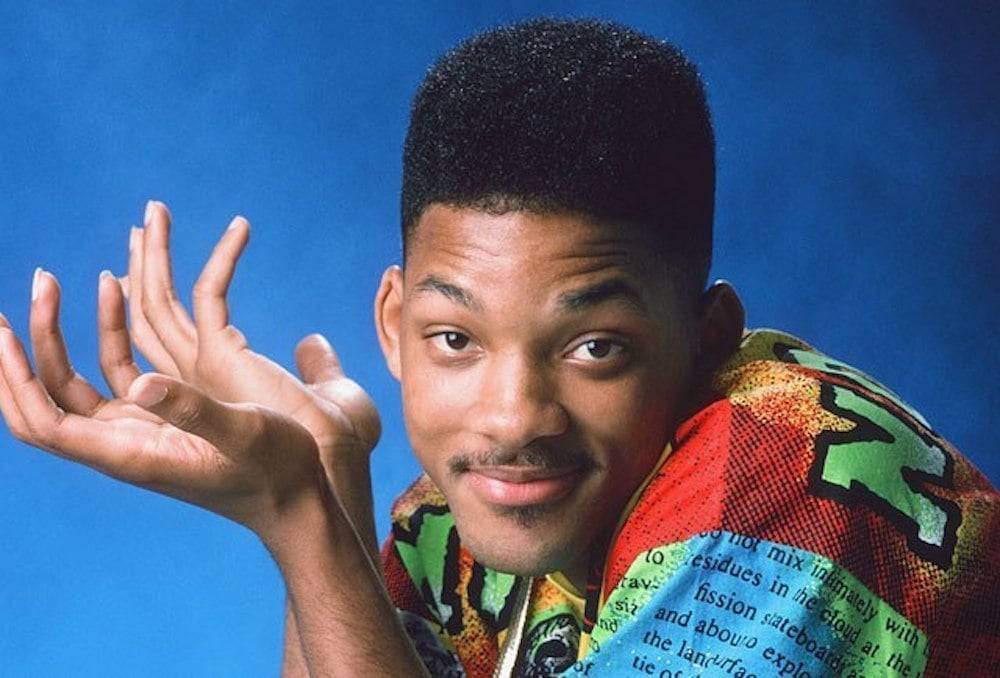 While Will Smith had a pretty successful rap career, his net worth took a drastic hit when he overspent his money in the late 80s and the IRS had to assess a $2.8 million tax debt against him. This caused the rapper to struggle financially, but luckily he was saved when he signed a contract with NBC to star in the sitcom that would end up being the legendary The Fresh Prince of Bel-Air.

From his success on the show, his acting career really took off as the star eventually expanded to Hollywood films. Some of his most notable acting roles have been in the Men in Black franchise, the Bad Boys series, The Pursuit of Happyness which he starred alongside his son Jaden Smith, I Am Legend, I, Robot, Hitch, Shark Tales, the live-action film for Aladdin, Gemini Man, and plenty more.

Will Smith’s acting career has given him impressive nominations for two Oscar Awards for Best Actor and five Golden Globes. The actor & rapper has also won multiple MTV Movie Awards for acting, NAACP Image Awards, and Saturn Awards. Overall, it’s clear that a large part of the net worth of Will Smith can be attributed to his successful acting career. 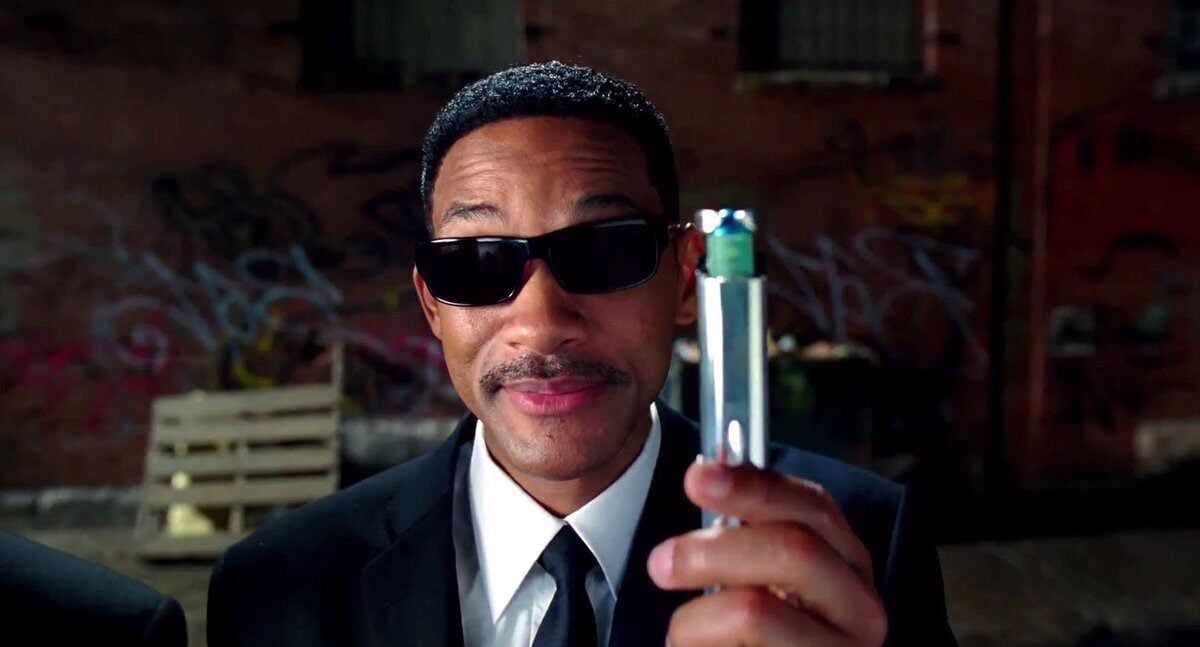 So what is his net worth?

From acting, rapping, to producing films, Will Smith has had plenty of opportunities to build up a massive net worth, so how much exactly is this talented star worth? According to Celebrity Net Worth, the Hollywood celeb has a net worth of $350 million, which makes him one of the highest-earning actors in the last twenty years.

Celebrity Net Worth stated that “In the 20 years between 1993 and 2013, Will earned $200 million in movie salaries and bonuses”, and also confirmed that the star’s biggest payday was in 2013 for Men in Black 3 when he was paid $20 million upfront for the role and $80 million in backend points with a 10% cut of the gross.

Aside from all the creative fields where Will Smith builds up his net worth, another source of his worth is through real estate, in which he & his wife Jada Pinkett Smith own over $100 million worth of real estate all over the world. With everything the star has contributed in film, television, and music, it’s clear he’s worked hard to receive all his earnings he gets to enjoy today.