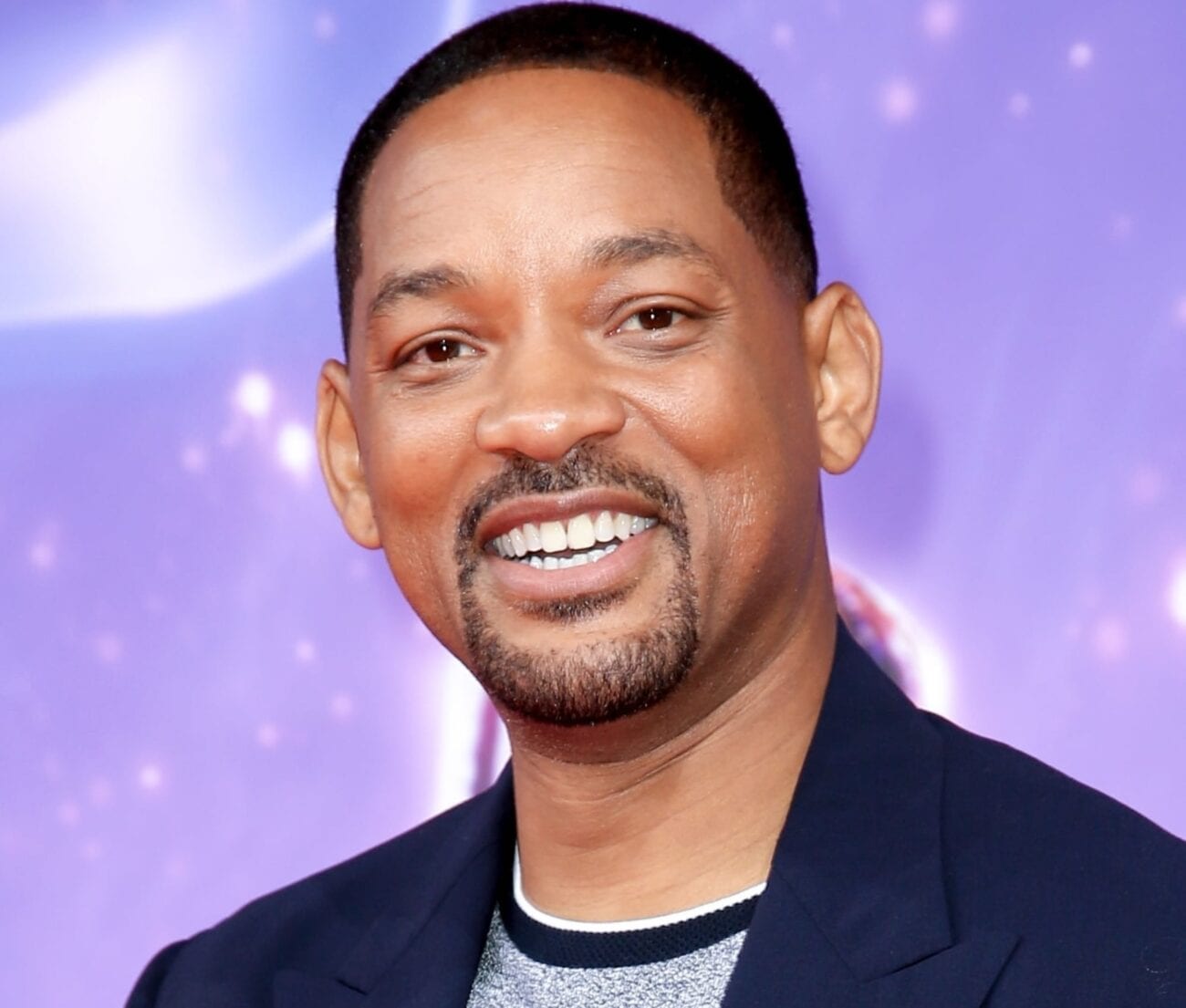 Is his net worth still fresh? See how rich Will Smith is

This is the story all about how Will Smith went from a fresh-faced actor & rapper and became one of the most powerful people in Hollywood today. Since he was young, Will Smith has consistently been one of the most beloved actors in the world, but has his charm & charisma continuously translated to success and oodles of cash?

Does the Fresh Prince of Bel-Air star still have a fresh net worth today? Take a look at just how rich the actor really is. 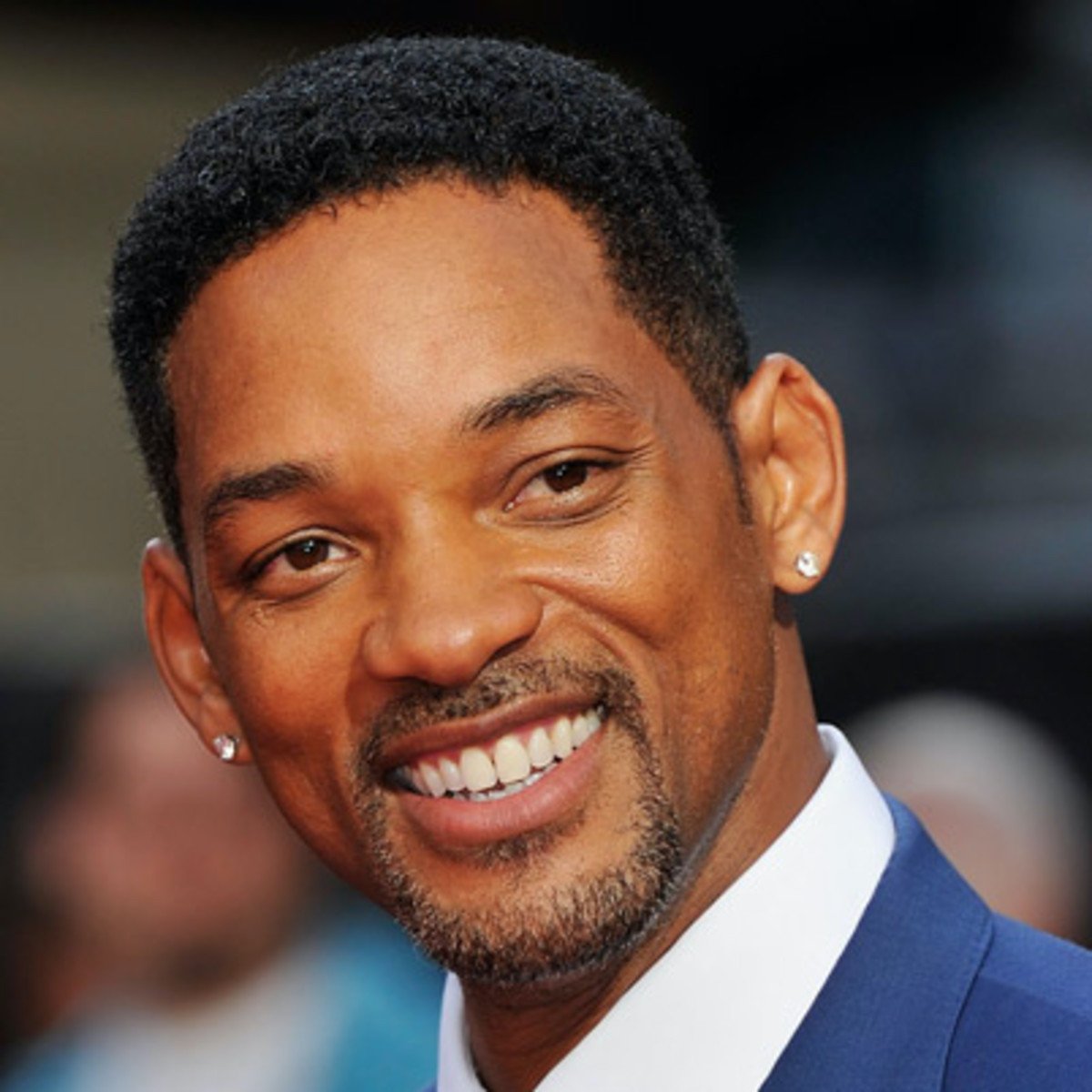 According to Celebrity Net Worth, Will Smith currently has a net worth of $350 million. That considerable sum can be attributed to his career in acting, producing, and rapping. At one point, Smith was earning a whopping $20-30 million per film. For example, he made $20 for Netflix’s 2017 flick Bright, and $35 million for its sequel. 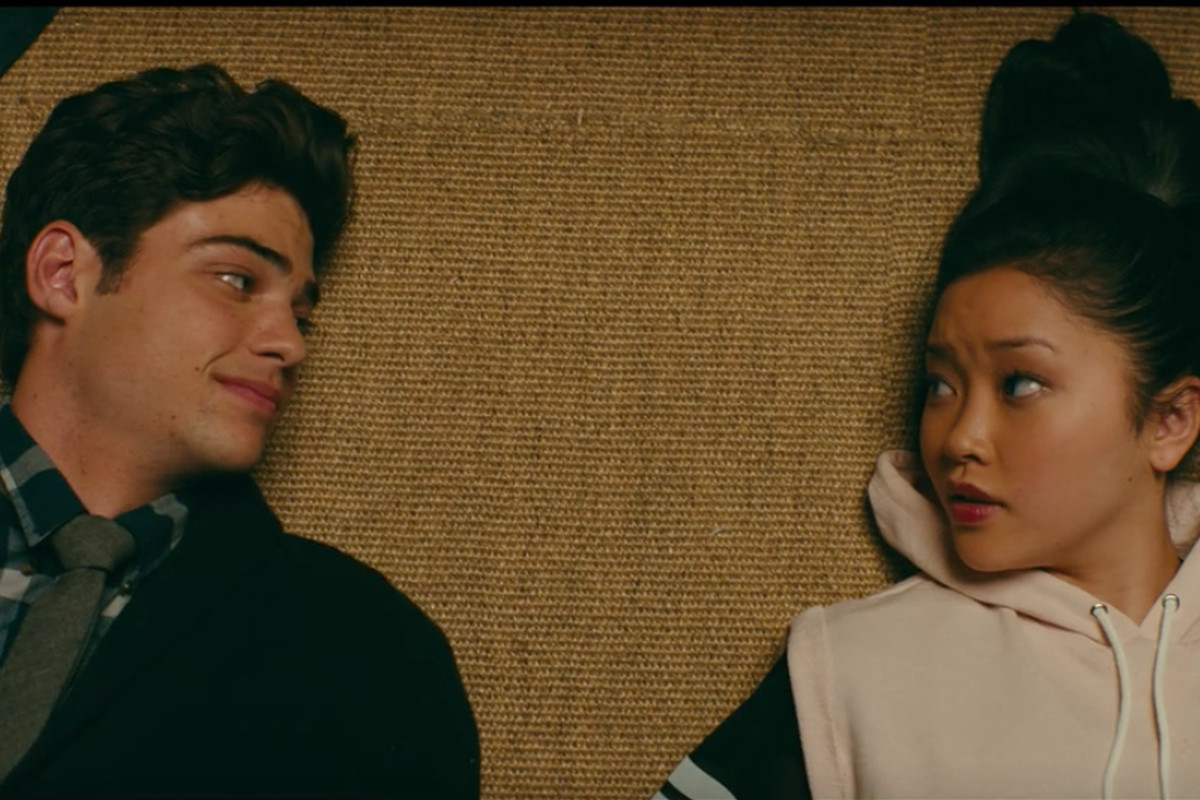 Will Smith the producer

Most people know Will Smith for his endeavors in front of the camera, but he actually does a lot behind the scenes, too. Smith and his wife, Jada Pinkett Smith, and Hitch & I Am Legend producer James Lassiter have co-owned a production company called “Overlook Entertainment” since the 1990s.

“Overlook Entertainment” has produced a number of profitable films, including I, Robot (2004), The Secret Life of Bees (2008), and Netflix’s recent smash-hit To All the Boys I’ve Loved Before (2018). 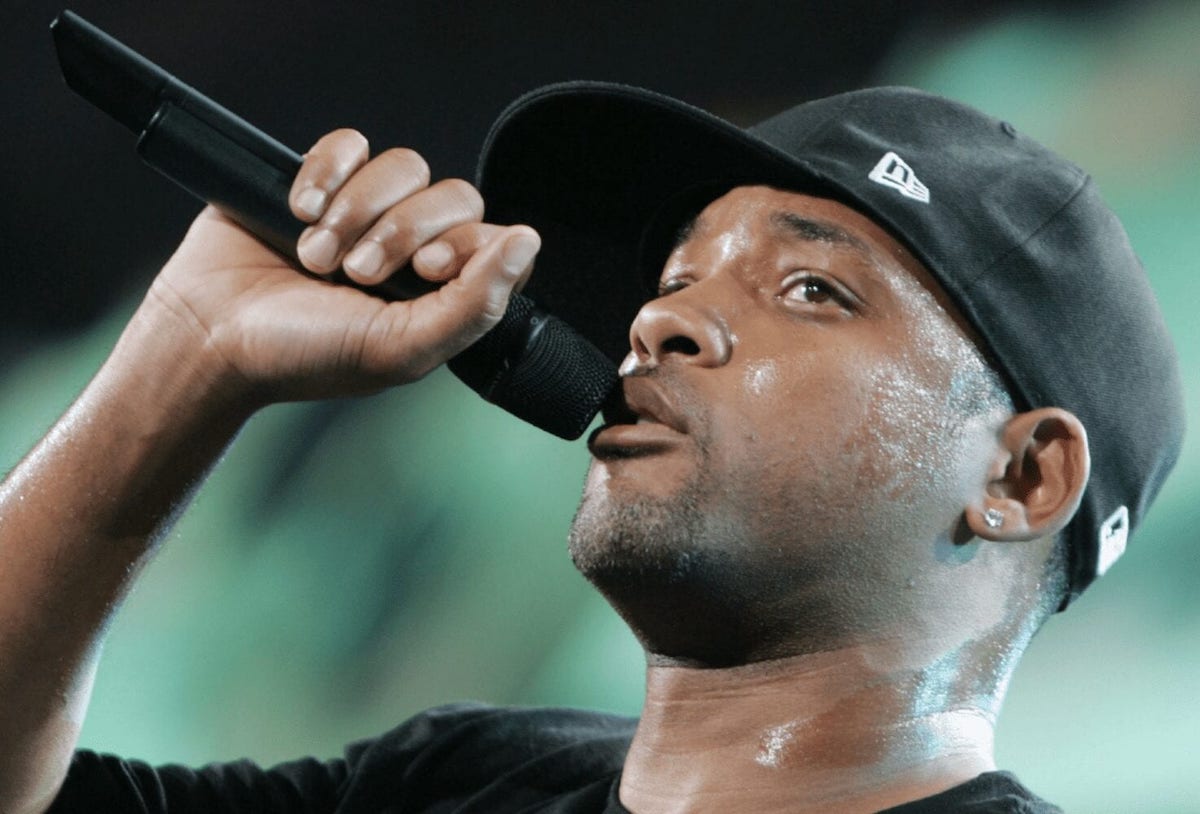 You thought Will Smith couldn’t possibly have more talents? Think again! Smith has been a musician for his whole life, and despite his massive successes on screen, he never really left the music biz. Smith has released four solo albums, two of which have gone platinum. He also won two Grammy Awards for Best Rap Solo Performance, which definitely didn’t hurt his net worth. 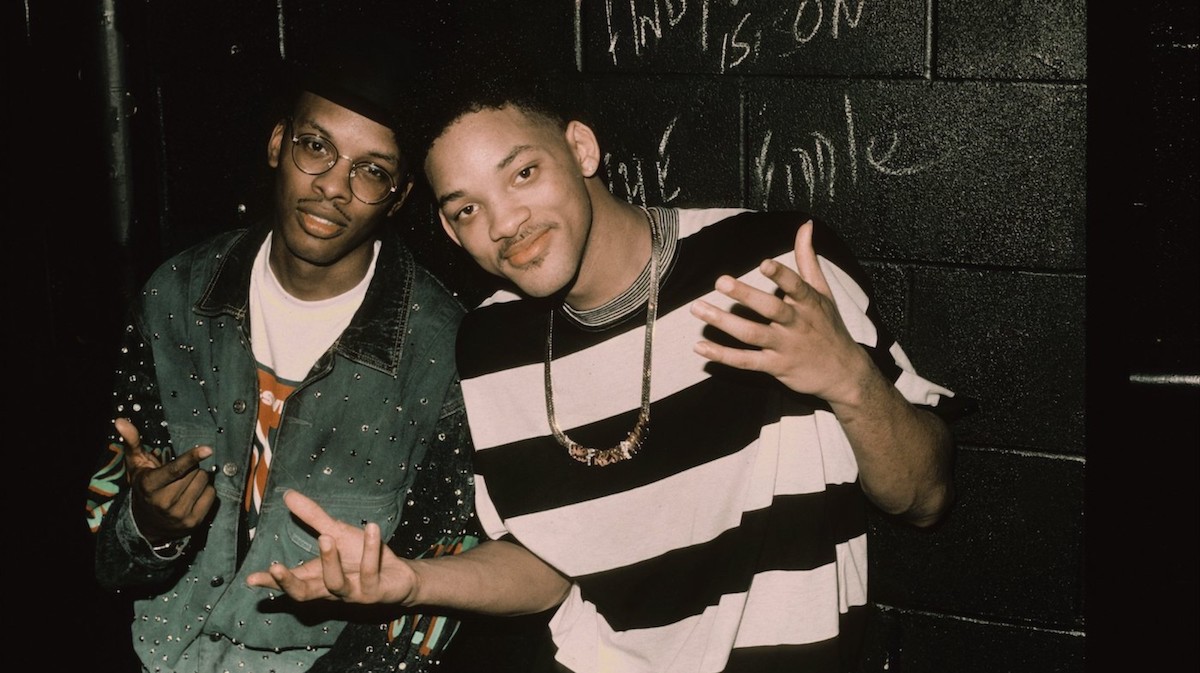 Trouble with the IRS

Even super rich people run into financial problems sometimes, and apparently Will Smith is no exception. In 1990, when his music career was booming and he had earned around $10 million from his raps, Smith got a little too confident and bought houses, cars, clothes, jewelry, and lavish gifts for his loved ones.

But soon after his spending spree, Smith’s music career hit something of a wall. Which wouldn’t have really been a problem . . . had Smith been paying his taxes. At twenty-one years old, Smith had failed to pay a whopping $2.8 million in taxes.

Smith commented on that wake-up call on 60 Minutes a few years later. “For the first three years of The Fresh Prince of Bel-Air,” he explained, “the IRS was taking 70 percent of every check and after the third year I got back to zero. It’s terrible to have that kind of success and have to quietly be broke.” Luckily, he was able to bounce back from that rough patch – and with a vengeance! 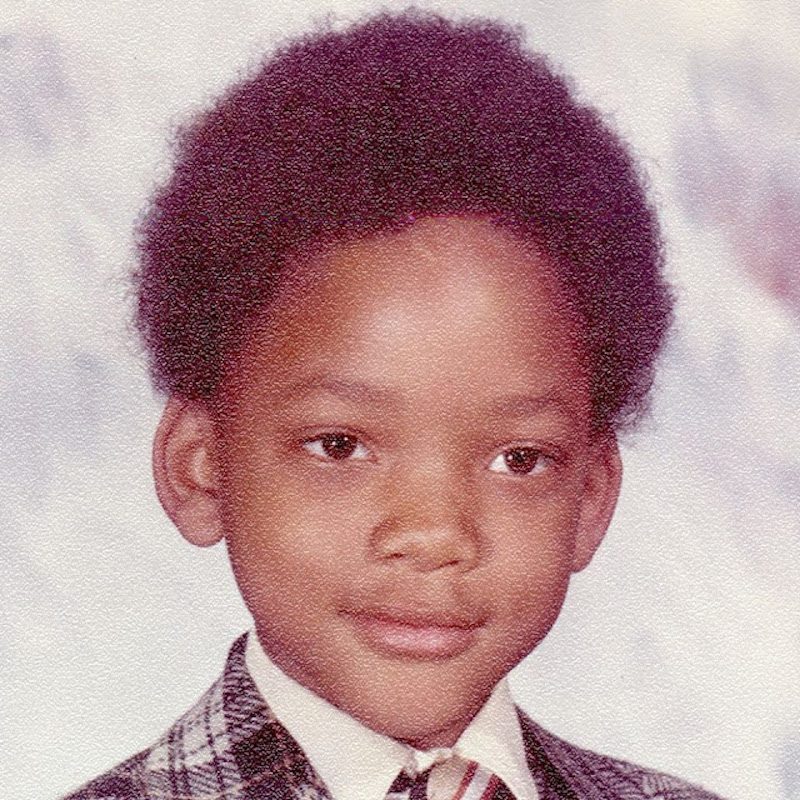 How did Will Smith get his start?

Will Smith was born in Philadelphia on September 25, 1968 to a school board administrator and a refrigeration engineer. After graduating Overlook High School, Smith turned down a scholarship to MIT because he “wanted to rap.”

He started his rap career with his childhood friend Jeffrey “DJ Jazzy Jeff” Townes. Word-Up Records released their first single, “Girls Ain’t Nothing but Trouble”, in 1986. The single proved a success, and the two were introduced to Jive Records & Russell Simmons, who helped them into the spotlight. They won their first Grammy in 1989 for best rap performance. 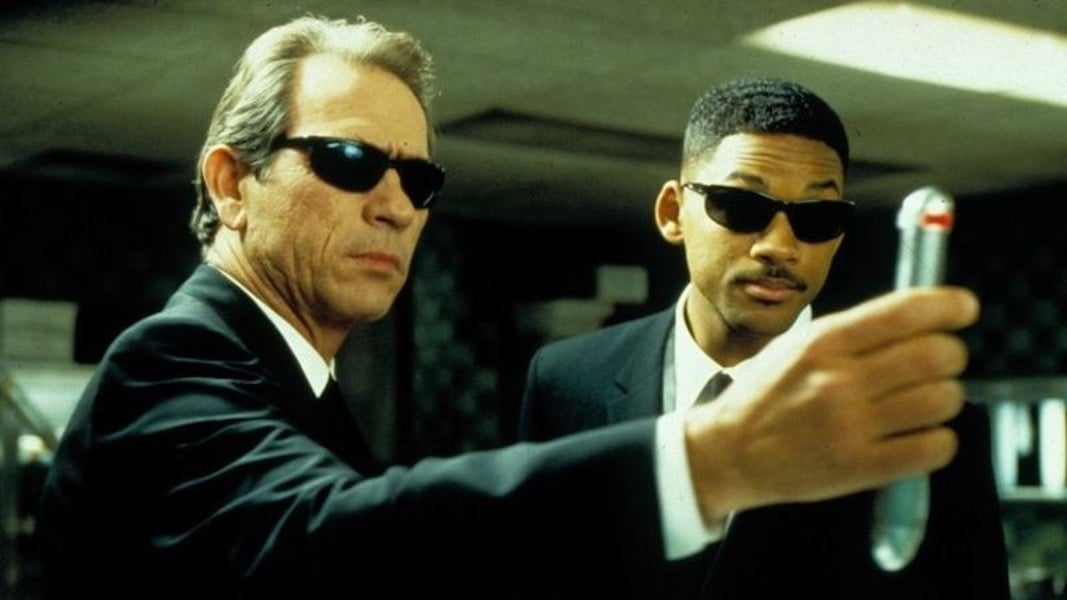 Will Smith earned his first major film role in Six Degrees of Separation (1993) and Bad Boys (1995). Both films were general successes. Smith didn’t become a superstar, though, until the summer of 1997, when he was cast in Men in Black alongside Tommy Lee Jones.

Since then, Smith has appeared in major successes like The Pursuit of Happyness (2006), Gemini Man (2019), and The Karate Kid (2010). And, though Smith is no longer at the very peak of his career, we know that we can expect some more smash hits from him before he retires.