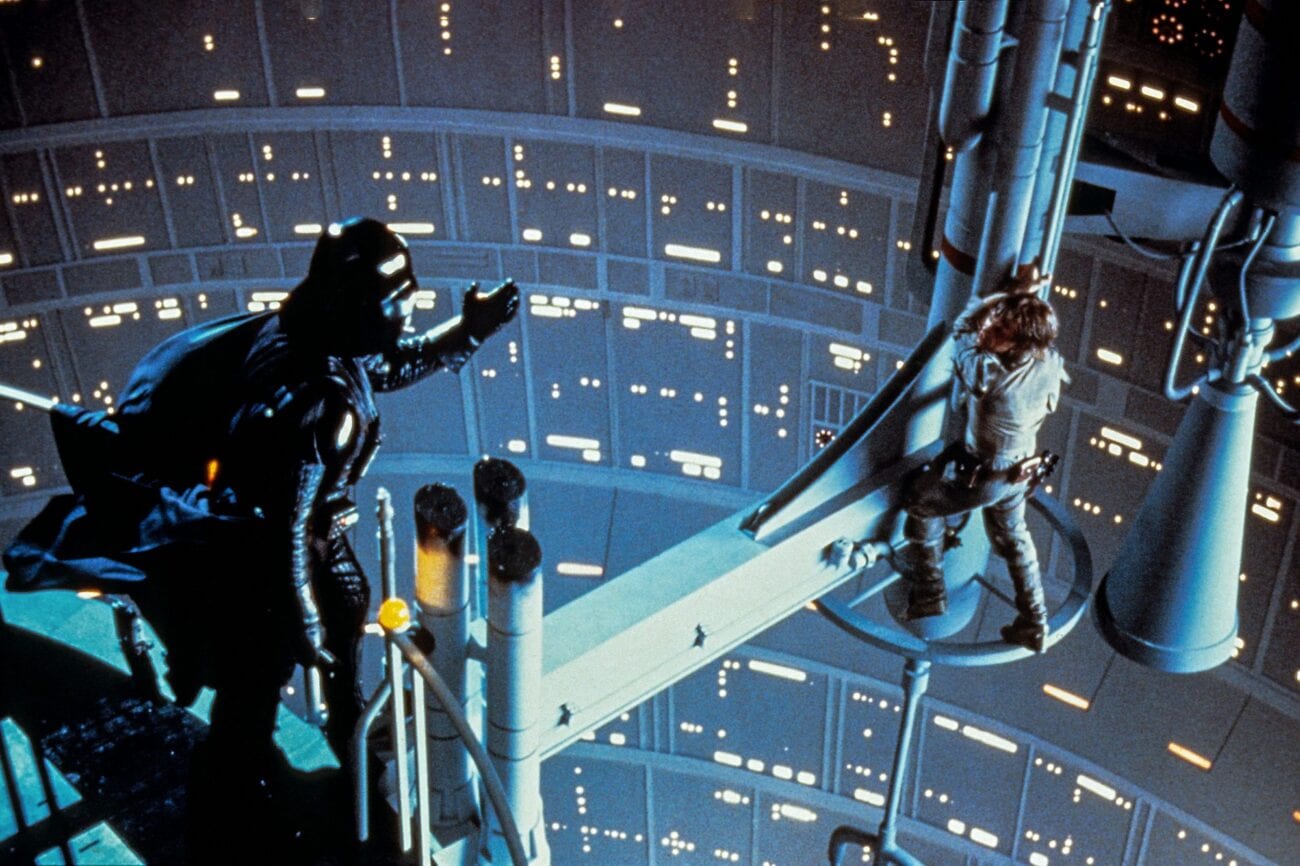 Have an inspired weekend after reading these iconic movie quotes

While story arcs & characterization are of utmost importance for films, chances are those are not what we leave the cinemas with – movie quotes & popcorn kernels would’ve long filled our void. Memorable phrases said in a certain tone or context manage to leave a bigger impression on the audience (not counting the jaw-dropping visual effects).

Over the decades, iconic films have birthed some unforgettable movie quotes that have stuck themselves to our brains and eventually made their way to our everyday vocabulary.

From Dead Poets Society’s “O’ Captain, My Captain” making us want to stand on our nearest furniture to Star Wars’ “May the Force be with you!” becoming the new good-luck phrase – admirable movie quotes have left and will always leave a lasting impact on our pop culture lives. Take a look and reminisce with these iconic movie quotes for some positivity and kicka$$ motivation. 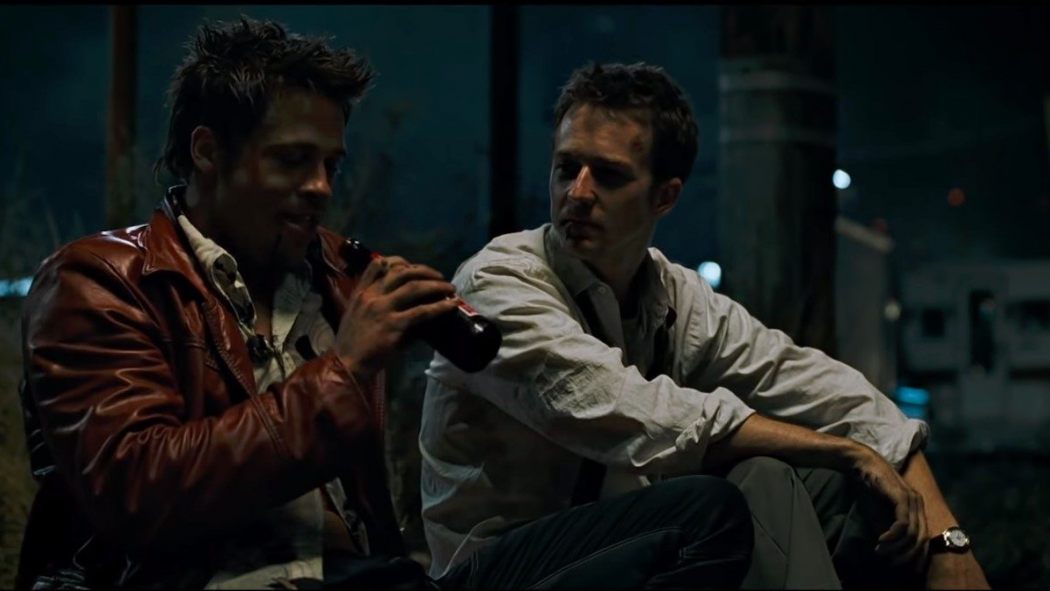 “The first rule of Fight Club is: You do not talk about Fight Club.”

Starting with the 1999 cult classic’s catchiest phrase – this scene in Fight Club has young Brad Pitt meticulously recounting the rules of the fight club as we swooned at him through our screens.

Apparently, Edward Norton & Brad Pitt took lessons in boxing, taekwondo, grappling, and studied hours of UFC programming to prepare for their Fight Club roles. And the hard work was seen & proven as they seamlessly took over the roles of Tyler Durden & the Narrator. 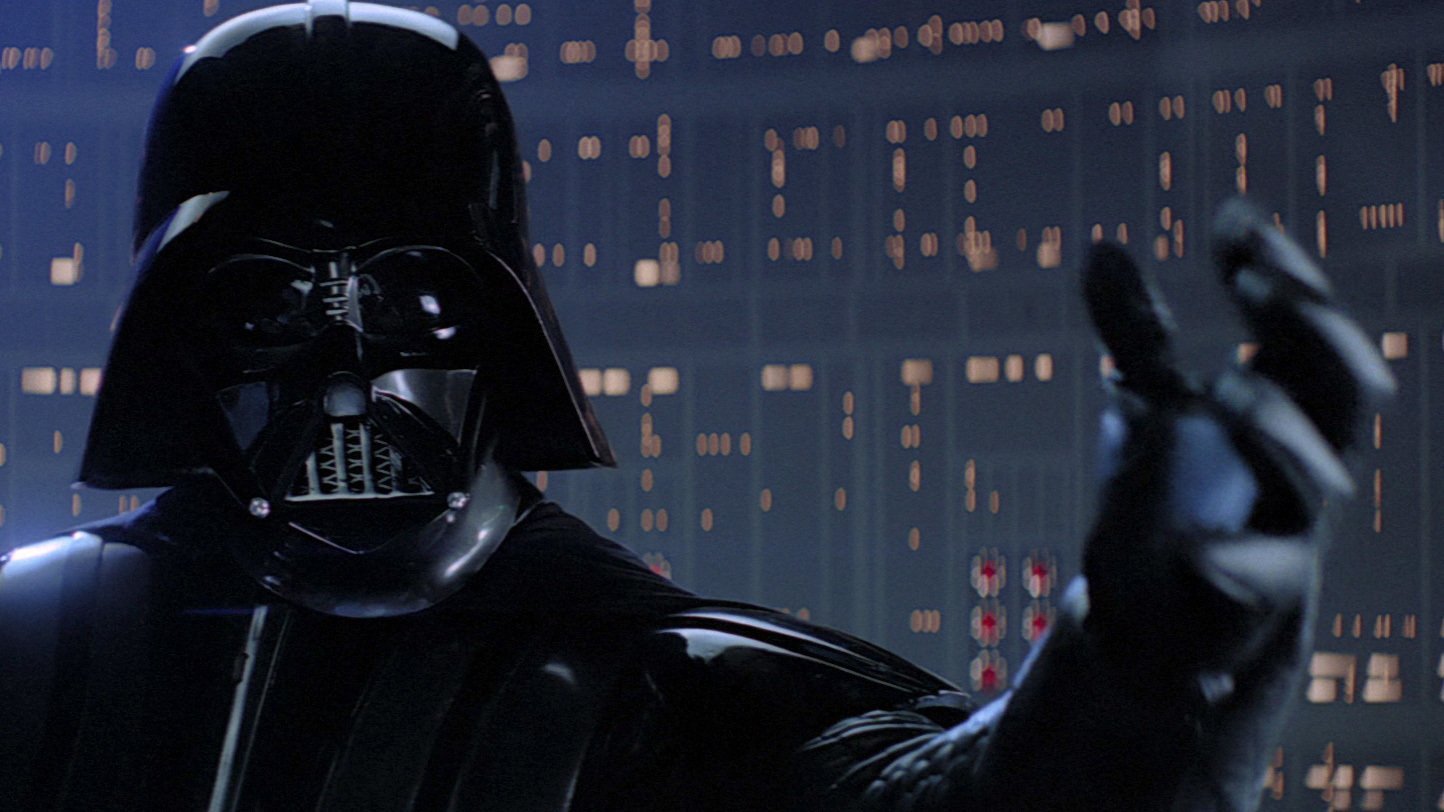 The second-most famous line from the Star Wars franchise has to do with Hollywood’s biggest movie reveal – Darth Vader announcing his fatherhood to Luke Skywalker. But contrary to popular belief, the original quote doesn’t include “Luke” in it and yet, carries the same weight. 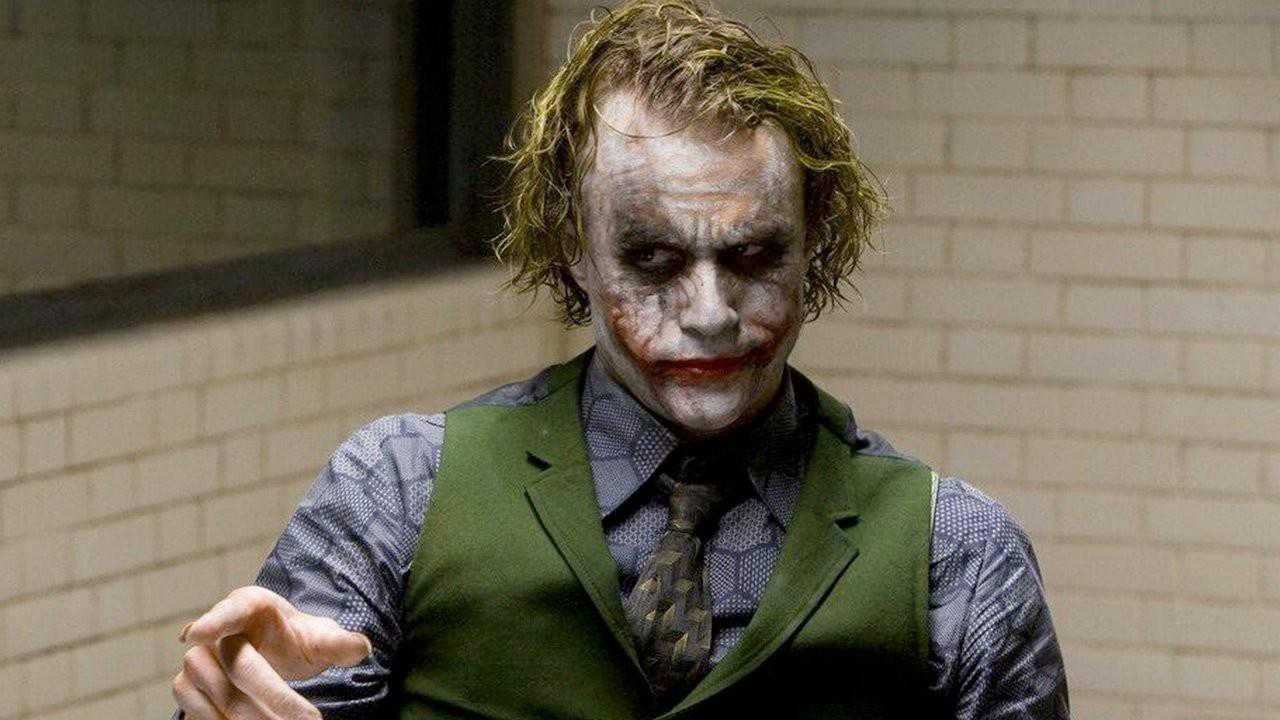 The quote that made it to every piece of Batman merchandise including bumper stickers and other miscellaneous items – “Why so serious?” is the perfect friendly-yet-villainous saying that fronted the late aughts & 2010s. Particularly, Heath Ledger’s brilliant delivery of signature cocky & twisted tone made this Joker quote from 2008’s The Dark Knight widely popular. 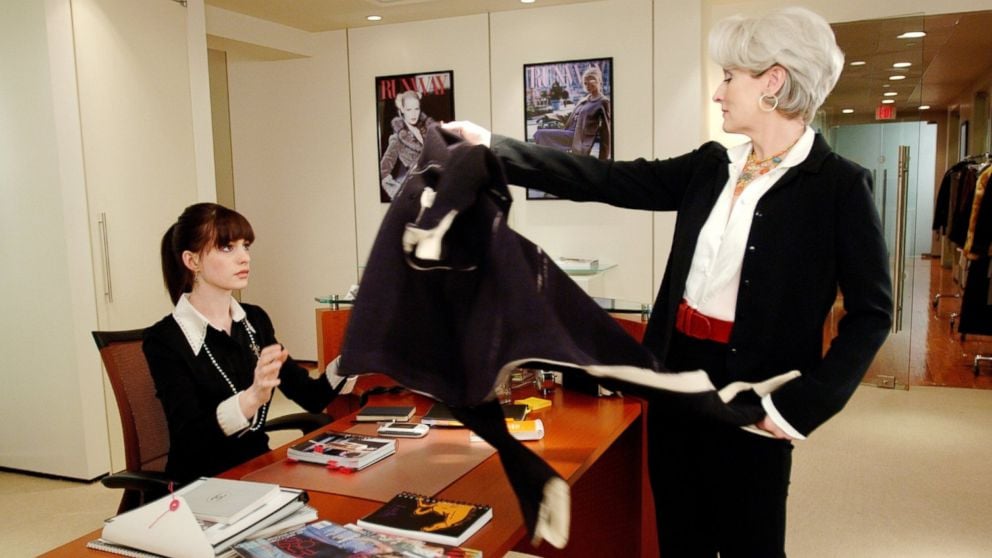 “I’m just one stomach flu away from my goal weight.”

This hilarious line from the iconic romcom Devil Wears Prada is apparently so famous that The National Science Teachers Association encourages biology & life sciences’ teachers to make use of this line to start a conversation about body image, nutrition, and digestion among high school students.

Ironically, the quote isn’t from any of the main characters in the Anne Hathaway & Meryl Streep-starrer but is immaculately delivered by Emily Blunt aka the senior assistant, Emily Charlton in the film. 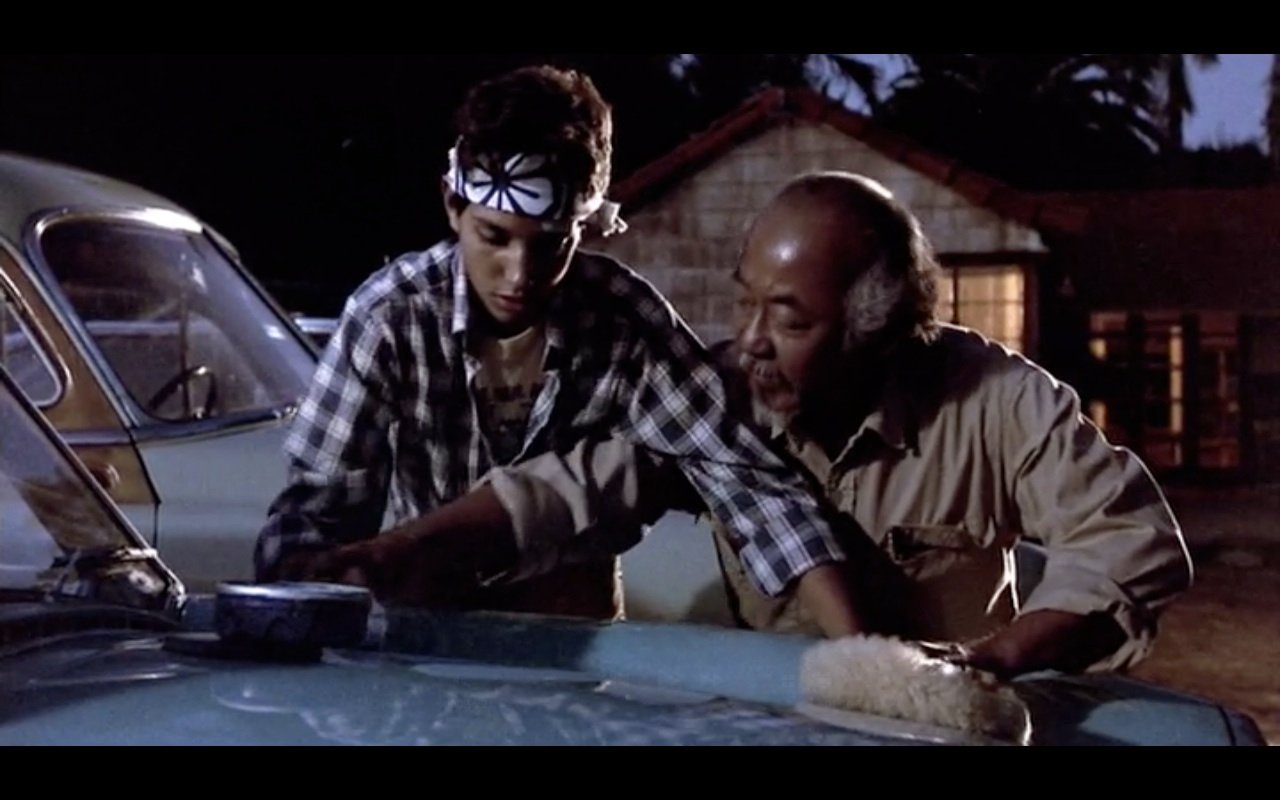 If you’ve watched the original Karate Kid films that were released in the ‘80s then you’d recognize the waxing quote Mr. Miyagi utters to Daniel LaRusso when he finally agrees to become his martial arts master.

The quote has since become a prominent part of our popular culture as it has been featured in varying contexts in pop songs & rap verses like Chris Brown’s “Look At Me Now”. 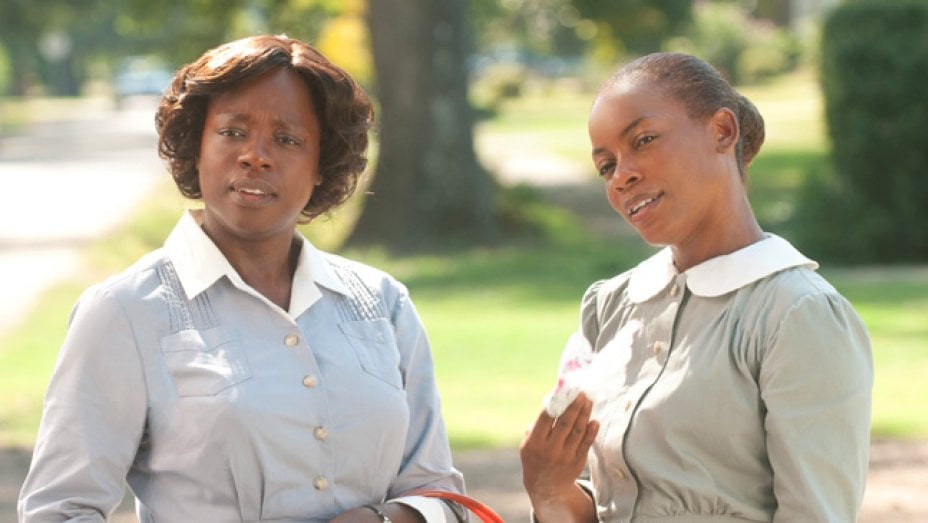 “You is kind. You is smart. You is important.”

We’re ending this list with the simple words Viola Davis so powerfully delivered in 2011’s The Help. The quote highlights the importance of words spoken with love & care, and we all need some (or a lot) of that with the ongoing struggles we keep facing in today’s world.

The writer-director of The Help, Tate Taylor mentioned in an interview that one of the most bizarre places she’d seen the words was “in a gift shop in Mississippi. [. . . on a] crocheted toilet-seat cover [. . .] I guess they thought it would be a beautiful place to [see] those words every day.”