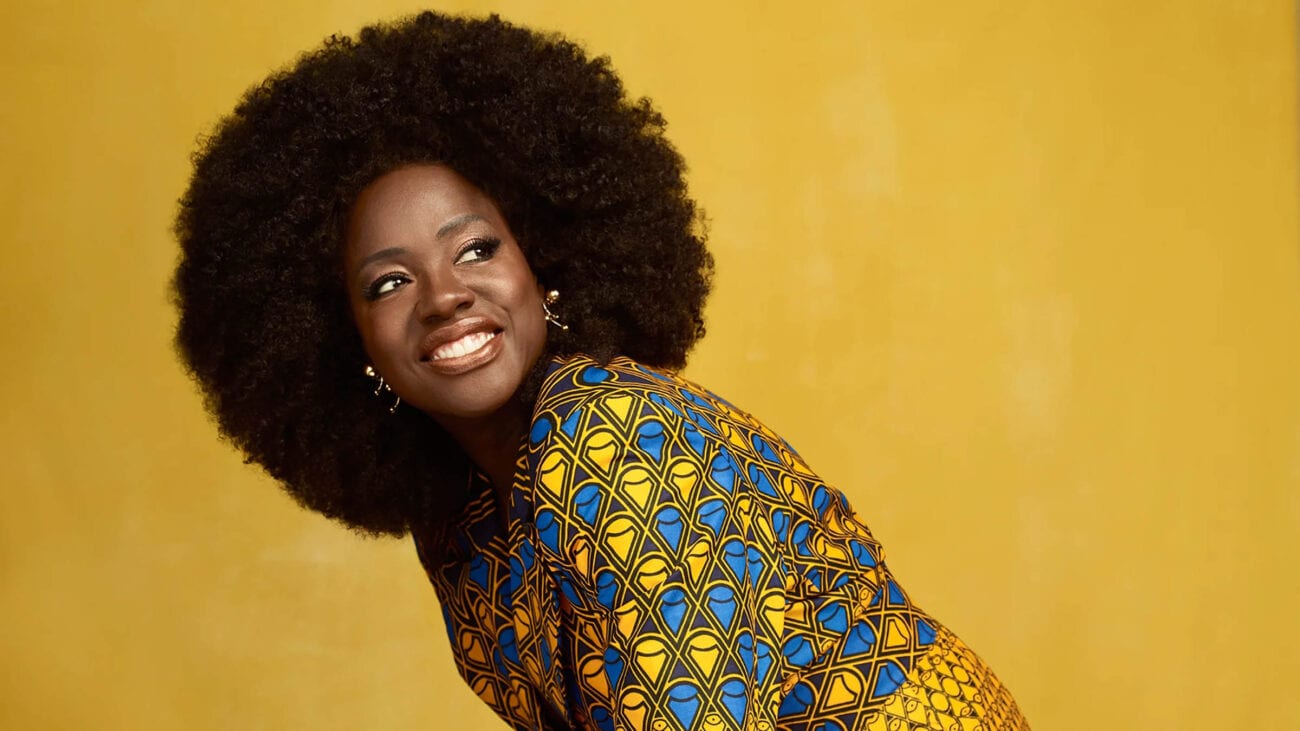 Why does Viola Davis regret her role in ‘The Help’ movie?

Viola Davis is a shining star in the Hollywood firmament. Her career has spanned stage, screen, & television and won her no few awards for her talents. Yet, one of her biggest hit movies, The Help, is also one of her biggest regrets. Here’s what we know. 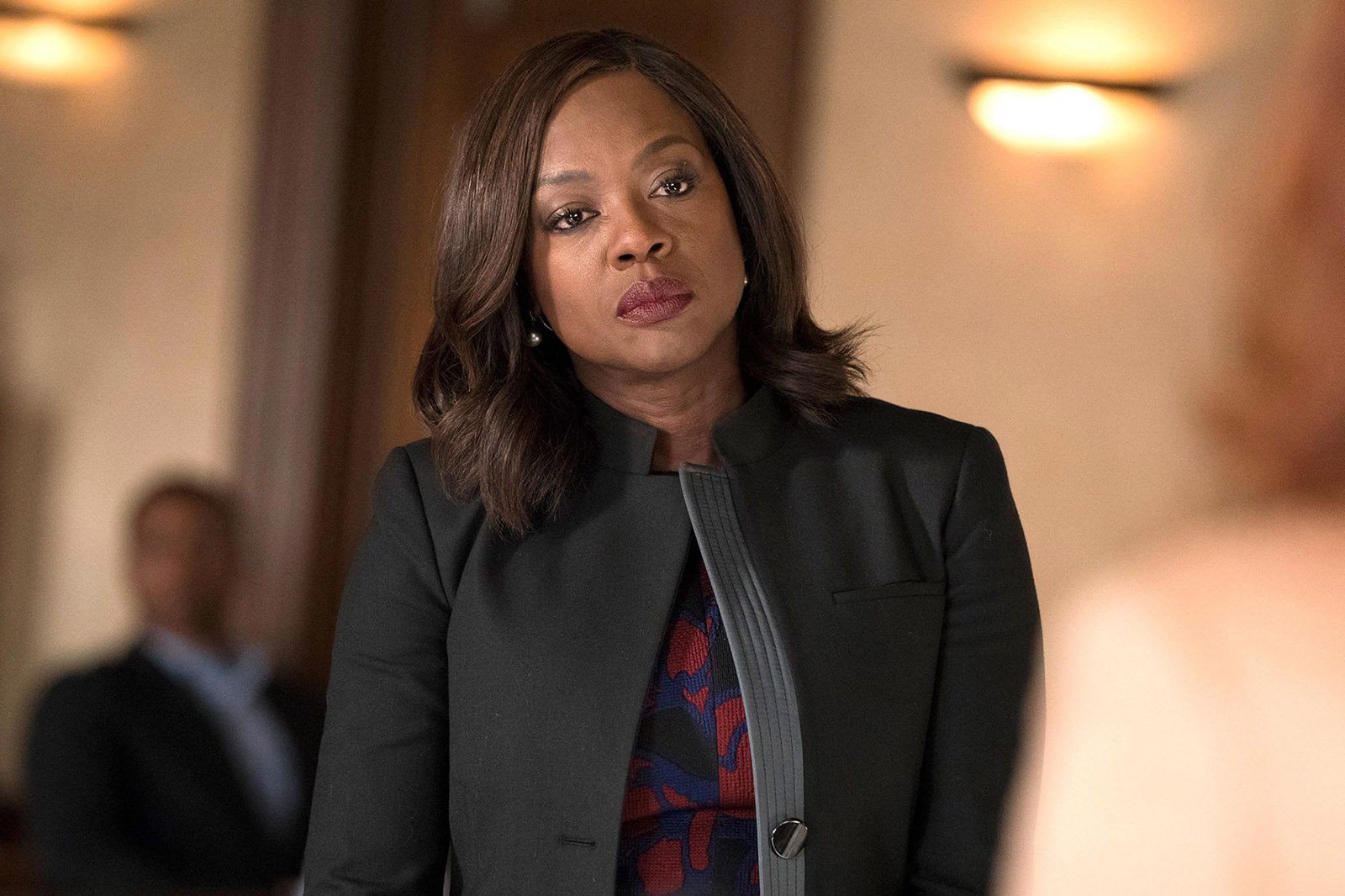 Viola Davis is a legendary actor who has racked up abundant accolades for her riveting portrayals that often go against the grain. The longtime actor has a wide range of abilities that go from the stage to the big screen to television.

Davis has earned the recognition of being the first Black woman to win the “Triple Crown” of acting meaning she has received the Tony Award for stage-acting, the Emmy Award for television, and the Academy Award for film. As Ranker reports, only twenty-four actors have managed to win all three, and Davis’s accomplishment puts her on the list with Al Pacino, Rita Moreno, & Jessica Lange.

Davis’ performance in How to Get Away with Murder helped her stand out for television audiences, but she has plenty of other noteworthy roles on her resume. One of them, however, is a regret. Despite winning praise for the performance, Davis wishes she hadn’t agreed to star in the movie The Help. 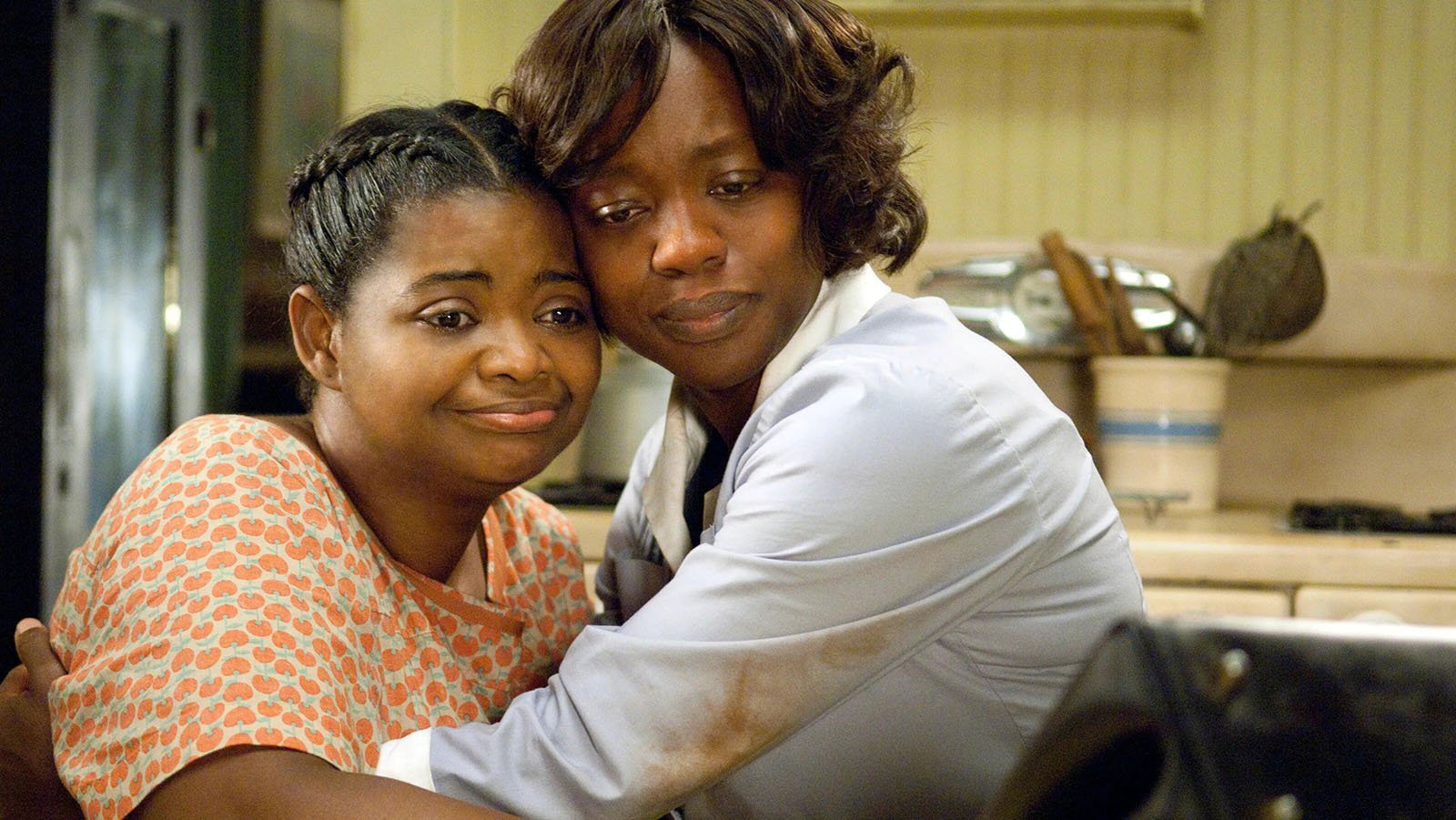 In 2011, Davis took part in The Help, a film that was commercially successful and well-received by many audiences but also stirred up a lot of controversies. The movie stars Emma Stone as Skeeter, a young writer who returns to her 1960s Mississippi hometown and decides to write a book about the Black women who have spent their lives working in wealthy white homes.

Skeeter’s inspiration for the work comes from interviewing her friend’s housekeeper Aibileen, but she eventually talks to several women who share their stories – all of which make it into the book and eventually bring some of the shameful treatment going on behind closed doors into the light of day. 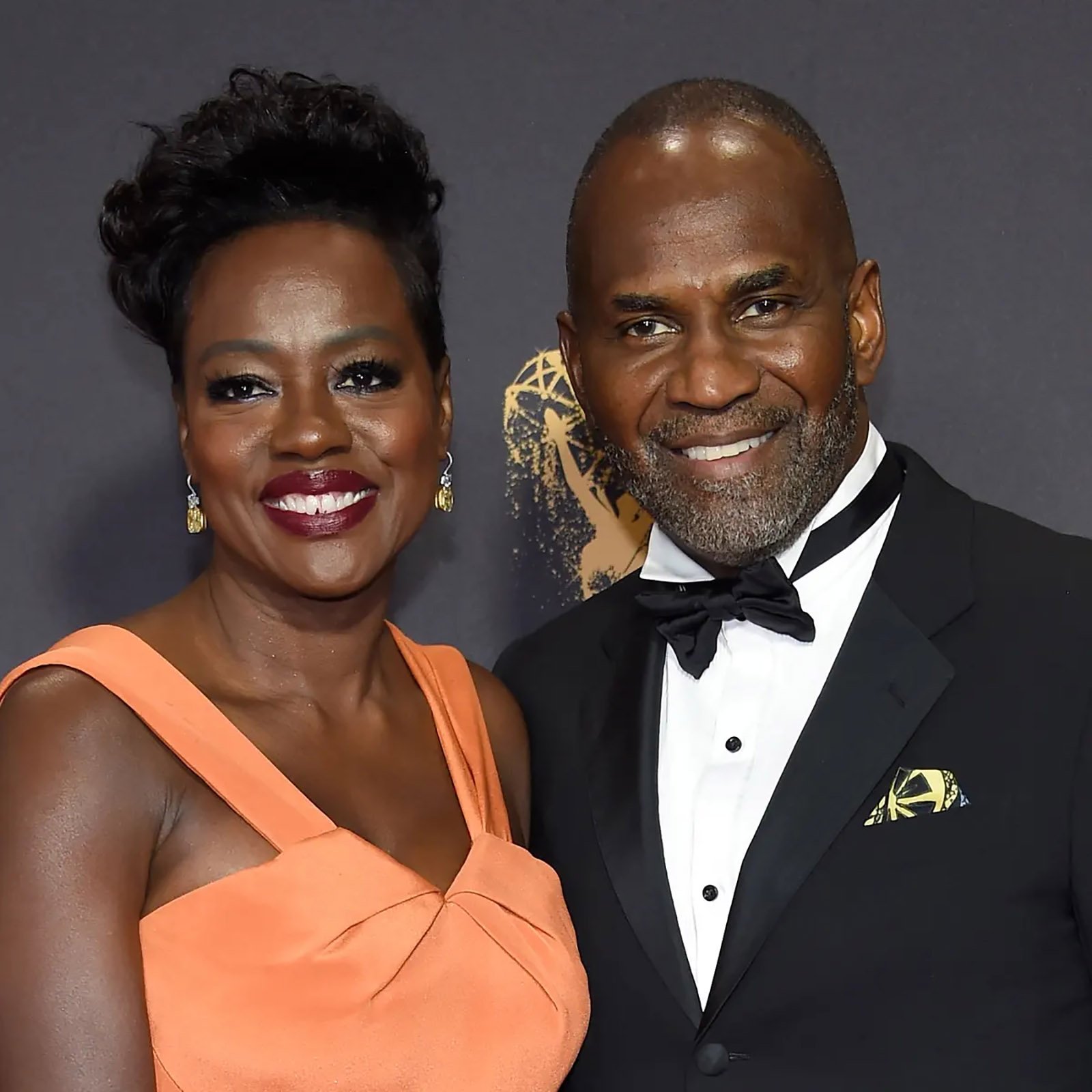 While The Help had a feel-good ending about racists getting their comeuppance, many anti-racist activists took issue with the movie. As USA Today explains, “The 2011 film directed by Tate Taylor, a white man, is based on a 2009 novel written by author Kathryn Stockett, a white woman, that focuses more on the white voices & characters than those of the black domestic workers.”

In addition to not focusing on actual Black voices & perspectives, the film also had a tendency to turn the Black characters into overly simple distortions of domestic servants, a portrayal that has long been a cliché for Black characters in Hollywood.

As E! reports, Davis said she has nothing but respect for the other actors she worked alongside and made lifelong friendships from the film, but she regrets the way the story was told. Davis confessed, “I just felt that at the end of the day that it wasn’t the voices of the maids that were heard. I know Aibileen. I know Minny. They’re my grandma. They’re my mom.” 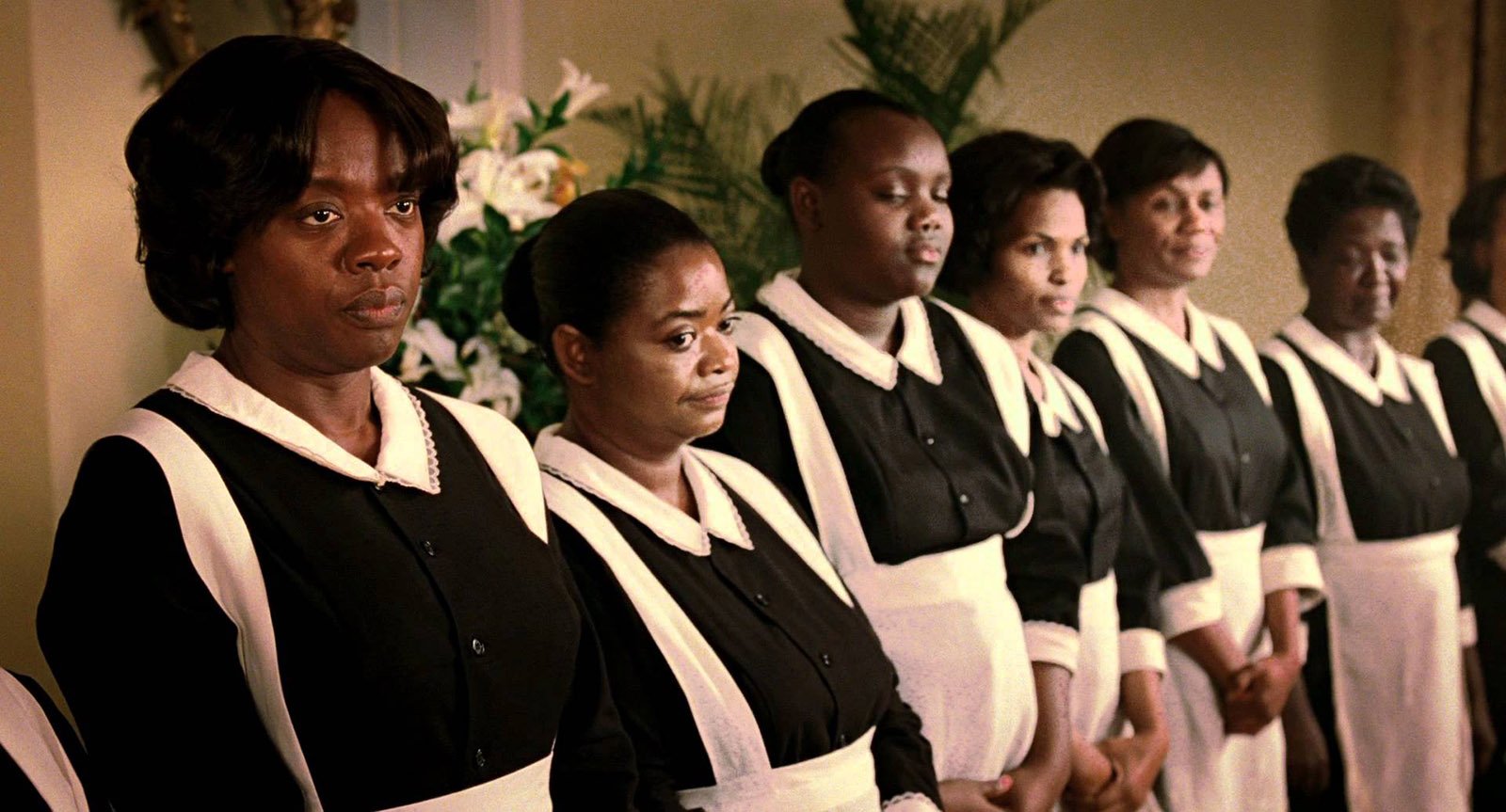 “And I know that if you do a movie where the whole premise is, I want to know what it feels like to work for white people and to bring up children in 1963; I want to hear how you really feel about it,” Davis continued. “I never heard that in the course of the movie.”

Davis, who was featured on the cover of Vanity Fair‘s July/August 2020 issue – the magazine’s first cover shot by a Black photographer – dove deeper into her regret amid renewed interest in the film during the mass protests against the death of George Floyd.

“There’s no one who’s not entertained by The Help,” Davis remarked. “But there’s a part of me that feels like I betrayed myself, and my people, because I was in a movie that wasn’t ready to [tell the whole truth].” She added that the film was “created in the filter and the cesspool of systemic racism”. 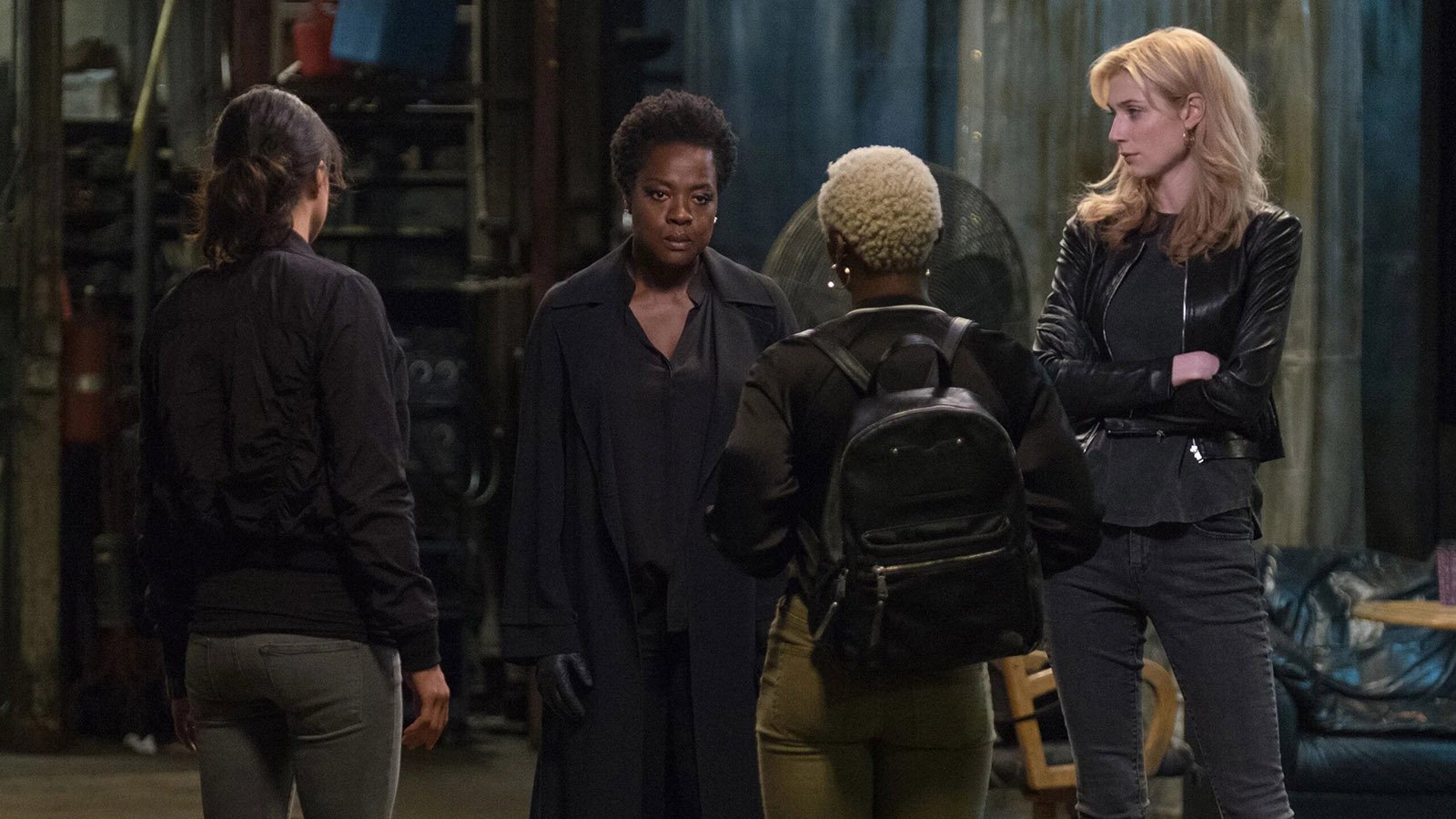 Davis finds that a big problem in the industry is “not a lot of narratives are also invested in our humanity” and that Hollywood is more “invested in the idea of what it means to be Black, but . . . it’s catering to the white audience. The white audience at the most can sit & get an academic lesson into how we are. Then they leave the movie theater and they talk about what it meant. They’re not moved by who we were”.

“There’s not enough opportunities out there to bring that unknown, faceless Black actress to the ranks of the known. To pop her!” Davis shared. This is one of the main reasons she took the role in The Help movie in the first place, stating, “I was that journeyman actor, trying to get in.”

Davis explains that people are often curious about why she decided to front How To Get Away With Murder, a television show, on the heels of her success in The Help movie. “I always ask them, What movies? What were those movies? Listen, I got Widows,” Davis said of the female heist film in 2018. However, she adds, “but if I just relied on the Hollywood pipeline . . . No, there are not those roles.” 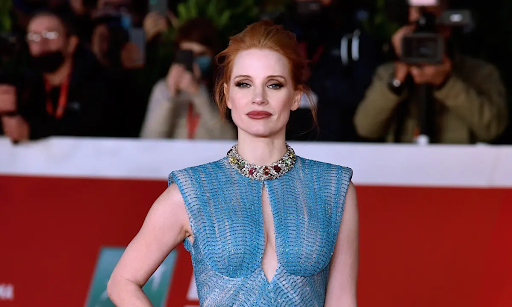 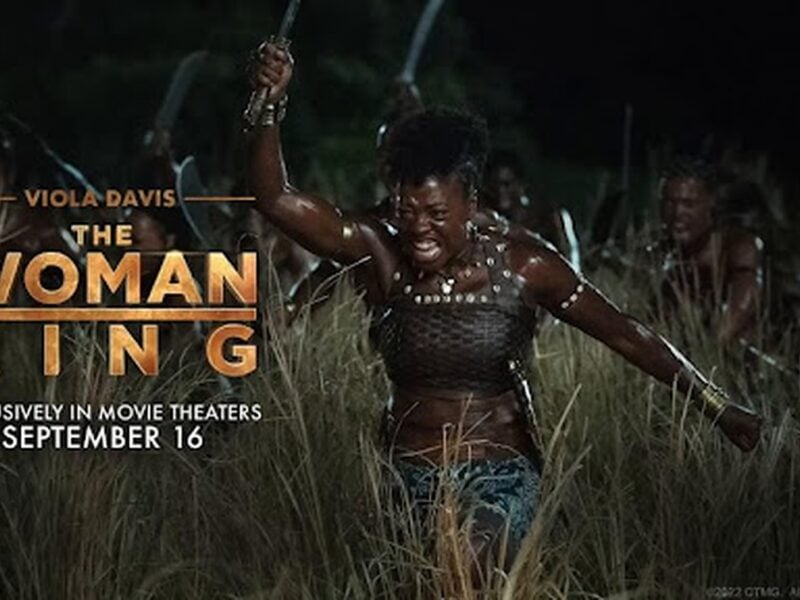