The very worst movie franchises, from garbage to dumpster fire

We’re living in the age of the cinematic cash grab, where extended universes, franchises, and an endless slate of remakes reign supreme – all so movie studios aren’t on the hook for a gamble with a movie since it’s attached to a pre-existing and much beloved ongoing narrative.

We’re not the only ones exasperated by franchises. Recently, several fandoms have pushed back against films they’ve regarded as being less than stellar additions to a franchise, critics have repeatedly slammed franchise efforts as being formulaic and cynical, and many of the films themselves seem to be so senselessly rushed into production that they face the brunt of various issues including major marketing mishaps, scandals, and other such controversies.

There are a lot of bad franchises out there right now that aren’t doing the best job of maintaining a legacy. Here are ten of the worst recent movie franchises ranked from garbage to flaming dumpster fire.

Oddly enough, we don’t particularly have much to gripe about the Marvel Cinematic Universe. It does exactly what you expect it to when you expect it to, which is great if that’s what you look for to accompany your Saturday night popcorn. But after ten years of pumping out male-led blockbuster after blockbuster we would have hoped the franchise would have made at least one female-led movie by now. Captain Marvel is too little too late, folks! 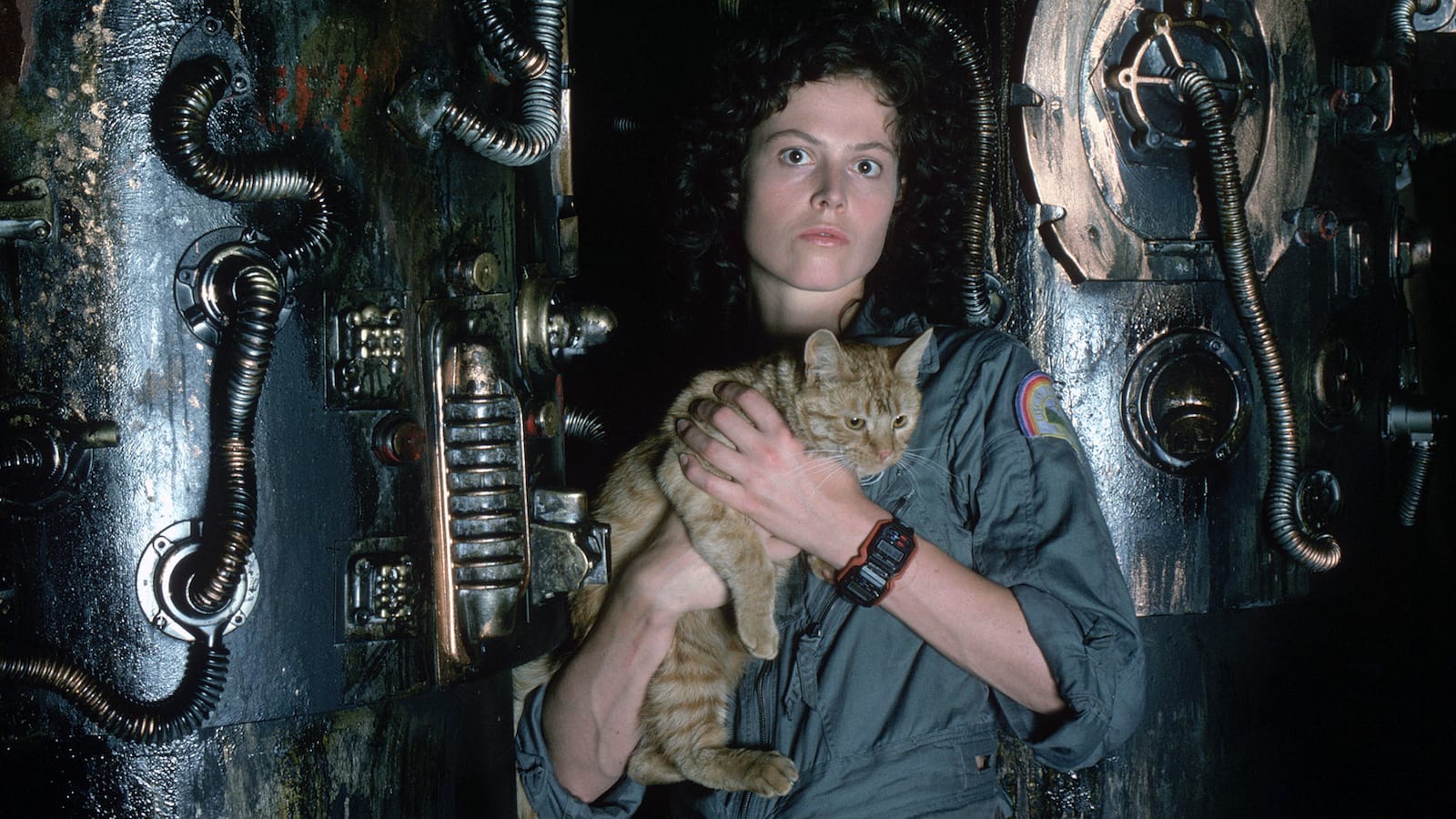 Can we just all agree that Alien: Covenant was not good and that we really don’t need anymore sad rehashes of a beloved franchise that should have definitely ended with Alien 3? The quality of the films is getting worse, defiling the legacy of what remains one of the greatest sci-fi horror movies of all time. 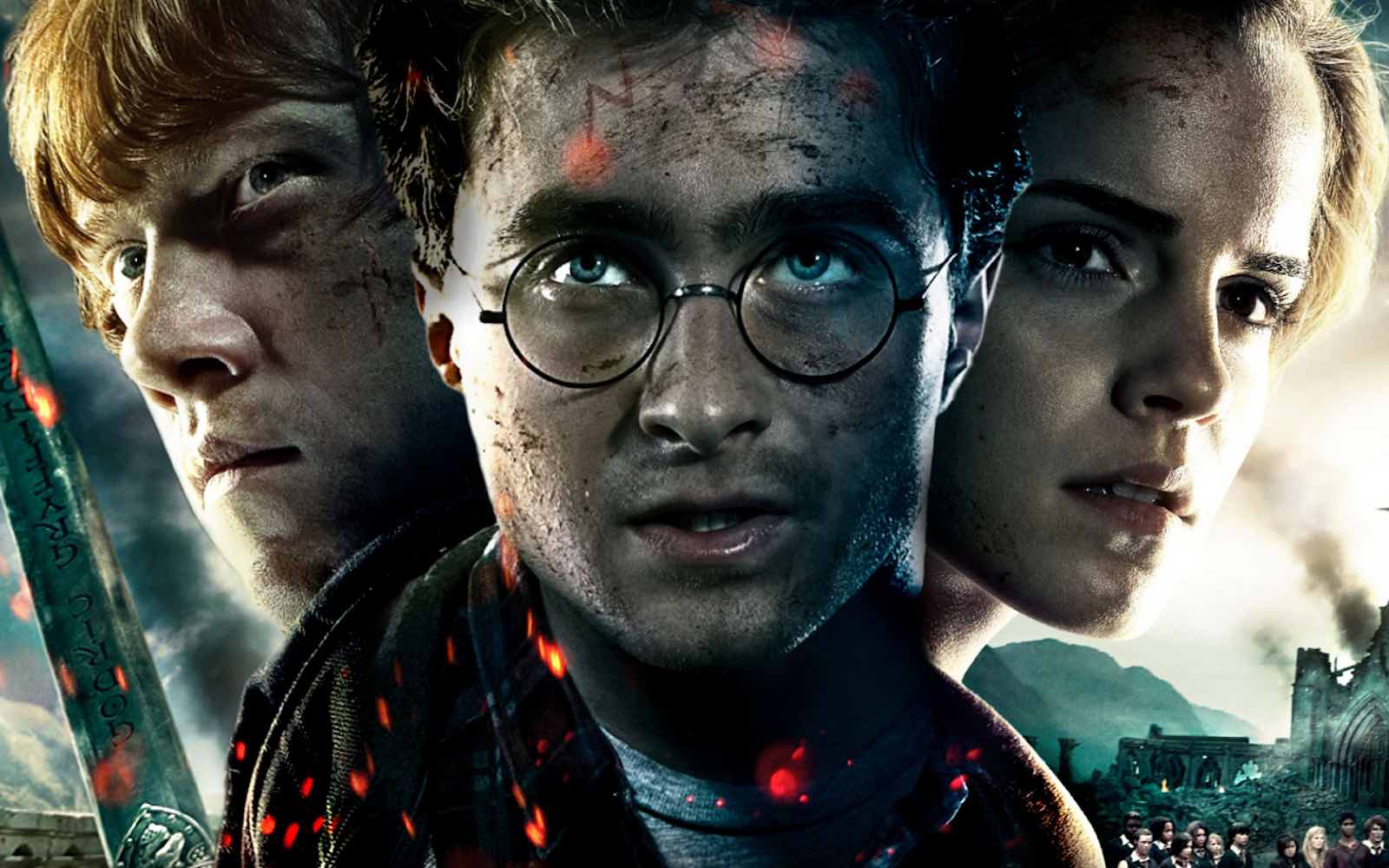 Apparently the whole world is crazy for Harry Potter, which honestly brings a little bit of magic to the everyday shitdish of life.

What hasn’t been magical for fans recently is the controversy surrounding the decision not to address (young hot) Dumbledore’s (Jude Law) sexuality in Fantastic Beasts: The Crimes of Grindelwald and to cast Johnny Depp – the flaming dumpster fire of Hollywood actors – in the pivotal role as dark wizard Gellert Grindelwald.

Do people even still even give a shit about James Bond? Even Daniel Craig sounded exasperated about the character in 2015 when he declared during an interview “I’d rather break this glass and slash my wrists” than have to play Bond again. The poor bastard will be depicting the misogynistic vodka-swilling spy in the 25th Bond movie, directed by Danny Boyle (Trainspotting) – which doesn’t bode well for the film. 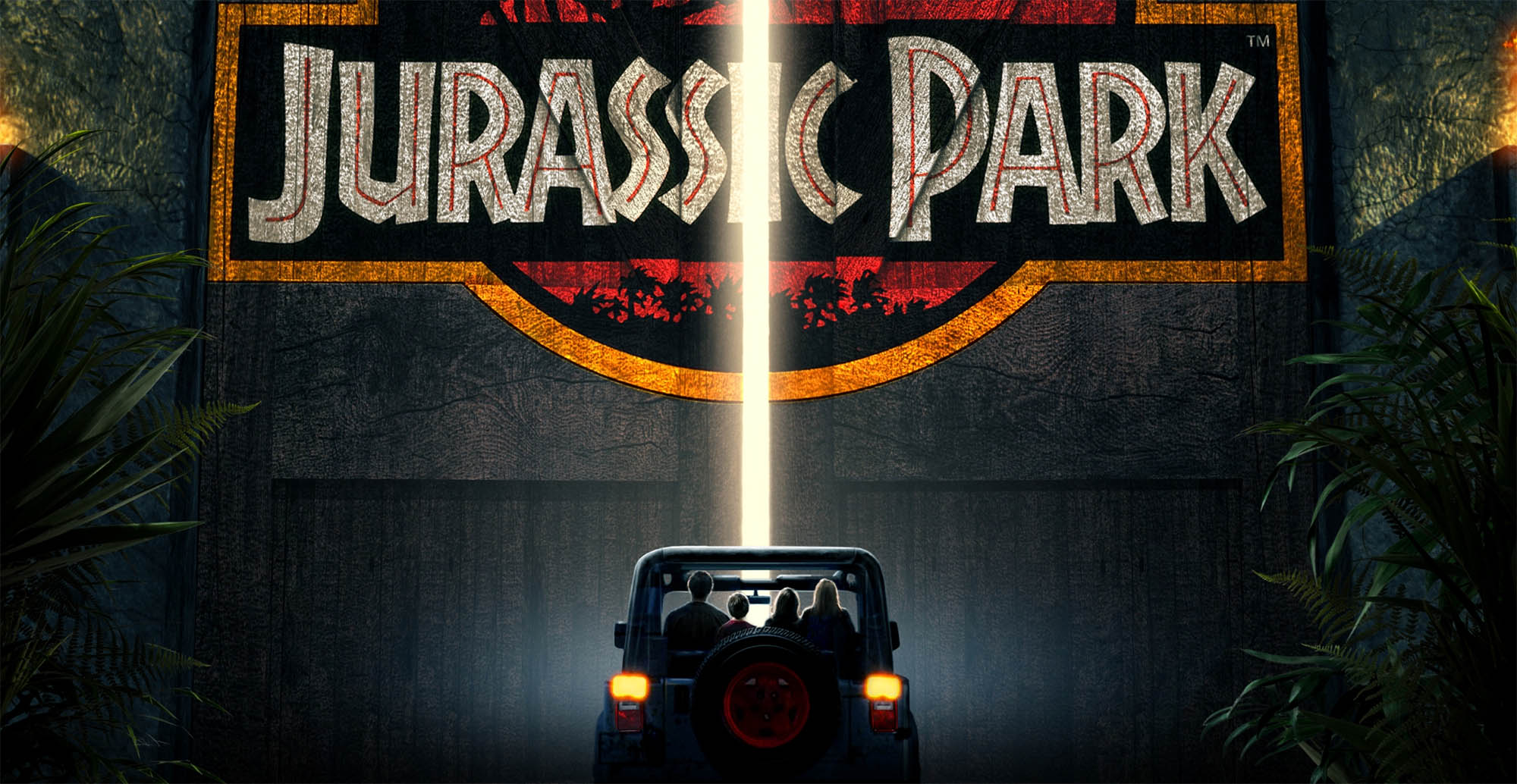 It’s like Colin Trevorrow cloned the original movie from the scraps of DNA he found in some amber that was carelessly discarded by Steven Spielberg (Ready Player One) and it came back wrong.

The new Jurassic World franchise retains some of the beloved elements of the original Jurassic Park – most notably dinosaurs and that strange sexual tension between the leads that has no place in a family movie – while also lumping in everything you hated about the original sequels.

There are also some modern flourishes that are equally as awful like Chris Pratt (Avengers: Infinity War) laying his desperate charm on so thick he seems more like a pen salesmen in an Apple store than a Raptor trainor and then there’s Bryce Dallas Howard (Black Mirror) ludicrously navigating the rough terrain of the world in heels. 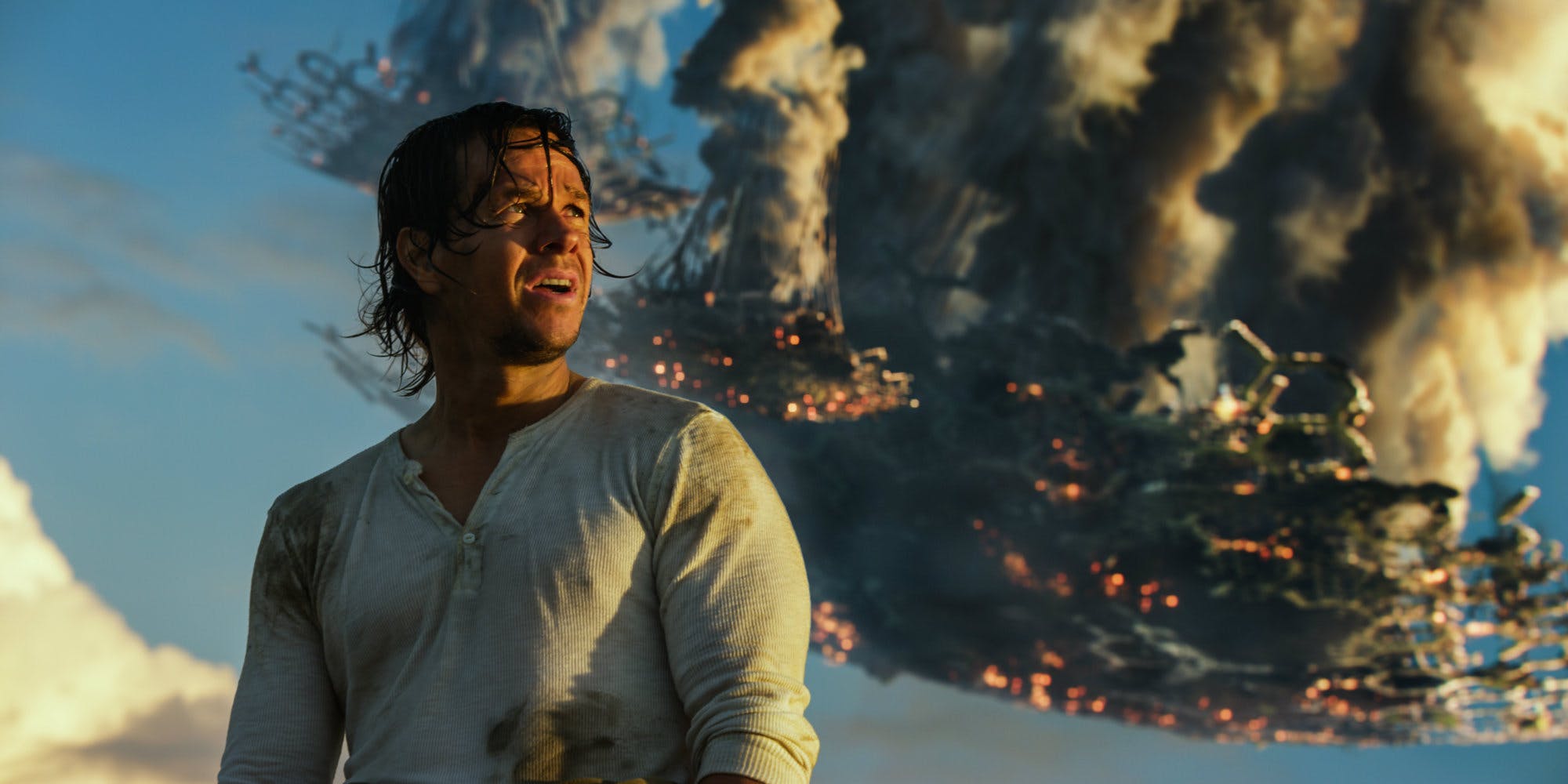 How are these movies still making money? Who are they for and what’s their mission? We might never know. All that we do know is that in 2017, Transformers: The Last Knight wasn’t very well received by audiences or critics and also kicked up a shitstorm with really distasteful promotional materials depicting Bumblebee (Erik Aadahl) standing in the middle of two burning Swastikas.

Obviously, Michael Bay isn’t the first filmmaker most people think of regarding “tasteful depictions of history” nor are a pack of colossal robots based on some children’s toys probably the best characters to explore the horrors of the Nazi party. 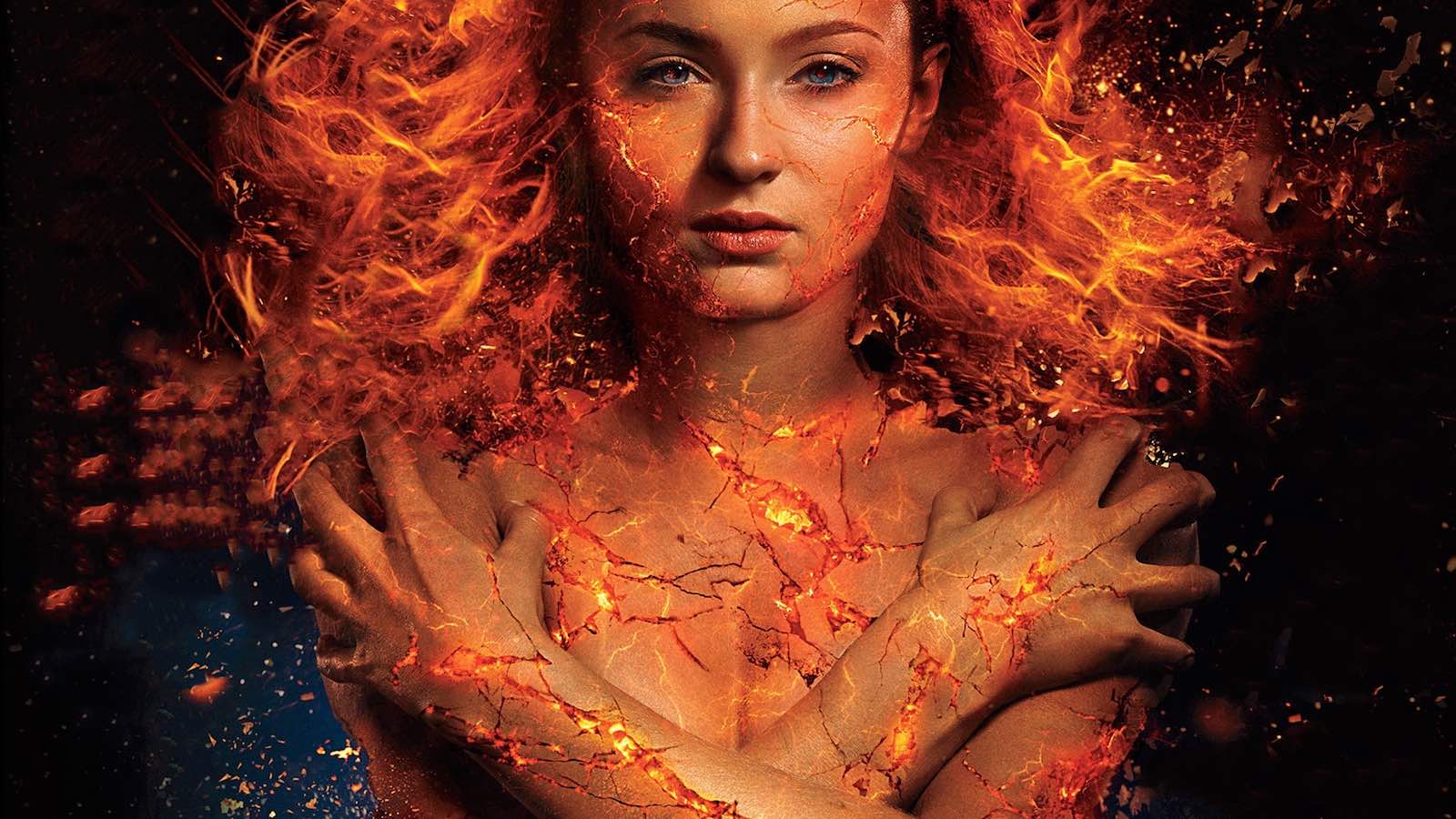 The X-Men franchise has undergone so many new timelines and fresh iterations in the past twenty years that it’s repeatedly made fun of by Wade Wilson (Ryan Reynolds) in Deadpool.

With the exception of James Mangold’s (Walk the Line) superhero tear-jerker Logan – which is a legitimately wonderful film that elevated the capabilities of superhero stories – recent X-Men movies like Days of Future Past and Apocalypse have felt predictable, overdone, and boring as hell.

As if that weren’t enough, Rose McGowan took aim at the franchise in 2016 for an Apocalypse billboard depicting Mystique (Jennifer Lawrence) being strangled. “There is a major problem when the men and women at 20th Century Fox think casual violence against women is the way to market a film.” 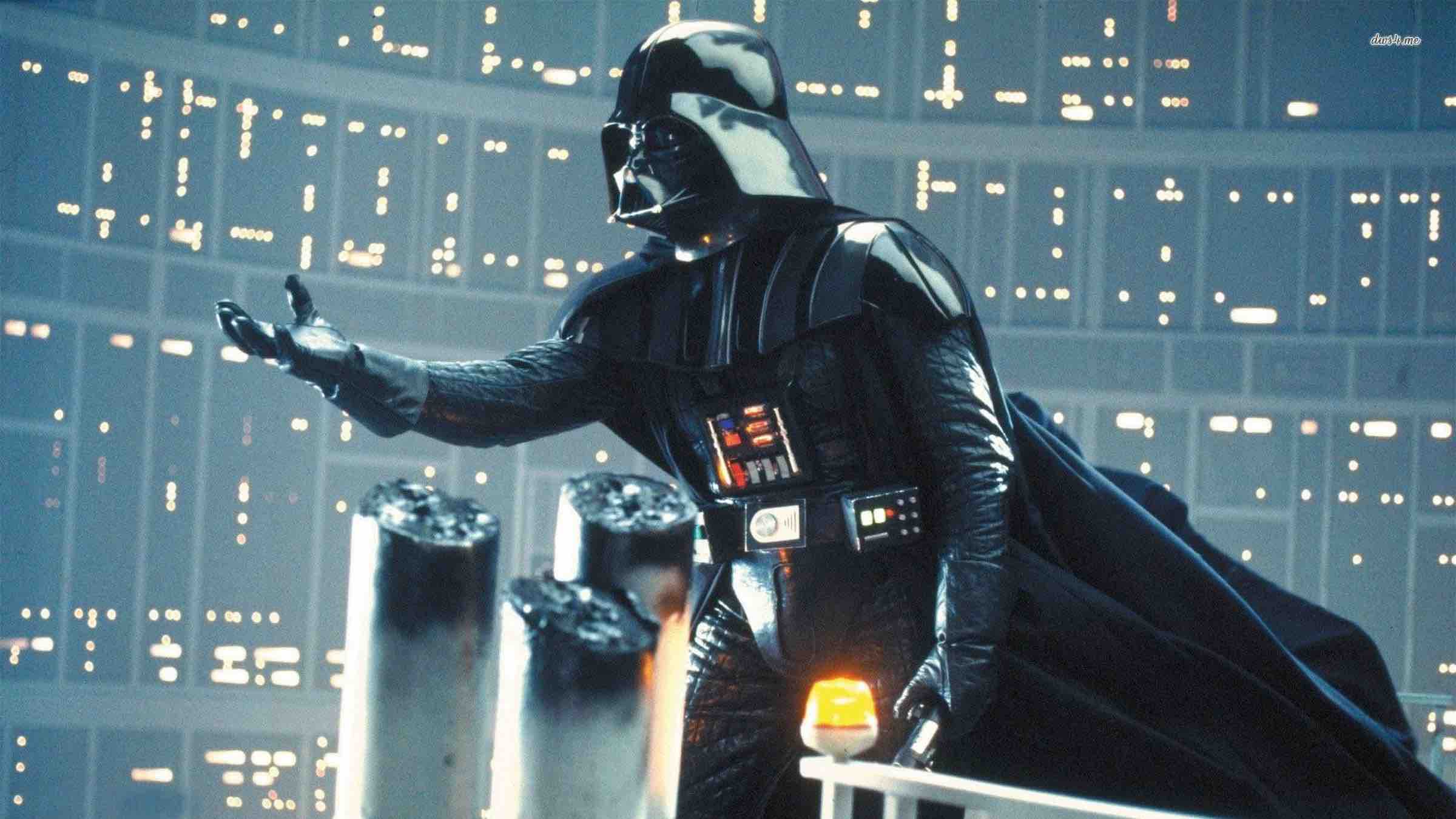 The biggest dumpster fire of all them all right now is Star Wars. Honestly, fans were correct to be concerned that the franchise was going to turn to shit the second Disney got its greedy little mitts on the property because there seems to have been a whole lot of heartbreak ever since.

Many of the recent Disney-produced Star Wars movies like Rian Johnson’s The Last Jedi and Ron Howard’s Solo: A Star Wars Story have divided fans and critics alike. That would be bad enough, but when you add in how utterly infantile and toxic the grown-ass Star Wars fandom has been of late, the franchise is a screaming echo chamber of misery that needs to be silenced for a while. 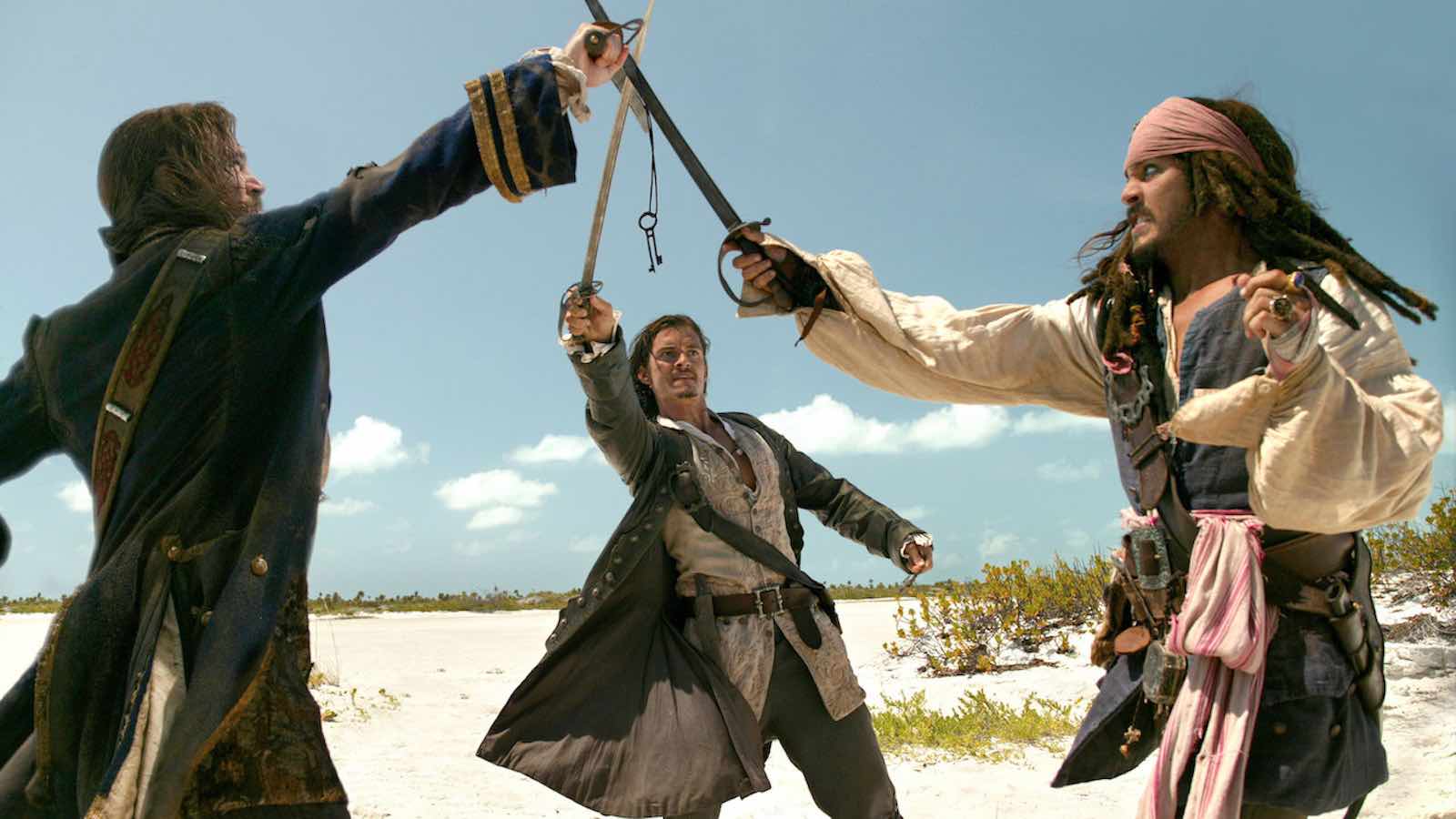 Depp makes his victorious return to this list as an actor who has seemingly and perilously turned into his drunken oaf of a character Captain Jack Sparrow. On the set of Dead Men Tell No Tales – the most recent Pirates of the Caribbean movie and by the far the worst – a Hollywood Reporter expose accused Depp of “excessive drinking, physical fights with Heard, and constant lateness on set.”

Even without Depp’s disastrous presence, the Pirates movies wouldn’t fare much better and deserve to sink to the unreachable depths of Davy Jones’s Locker.

Along with a currently chaotic slate of movies that make little sense, the DC Extended Universe has also been plagued by a range of problems from poor box office sales and bad reviews to the multiple women accusing DC Universe producer Brett Ratner of sexual assault.

There have also been Ben Affleck’s (Argo) personal troubles, causing issues with the development of another standalone Batman movie, Joss Whedon (Firefly) facing his own scandal following a shocking op-ed written by his ex-wife, and Whedon shrugging off a failed attempt to write a Batgirl script earlier this year. 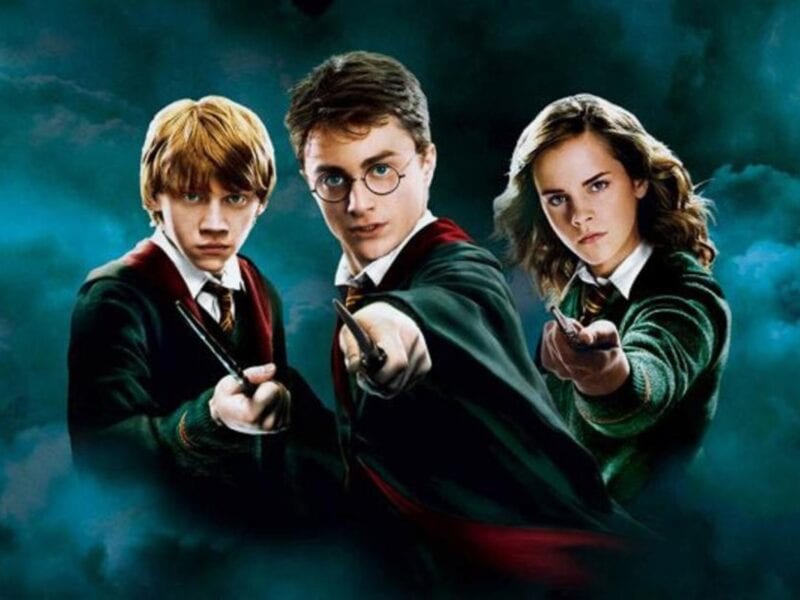 These films feel like ‘Harry Potter’ knock-offs: Watch them tonight 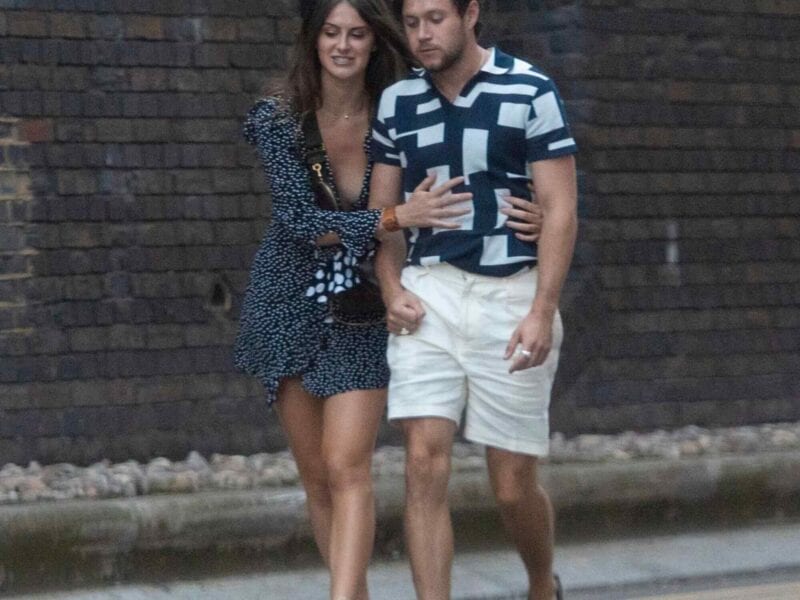