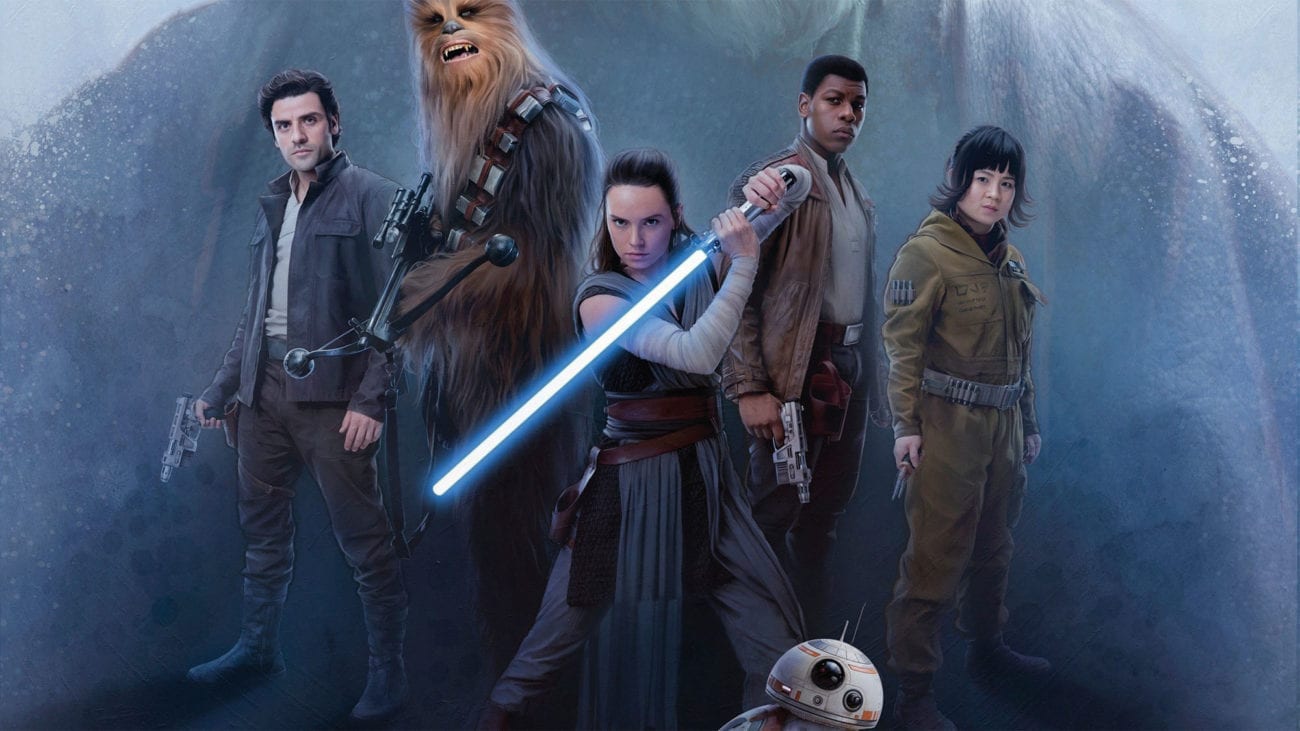 Toxic fandom: The most extreme cases of fanboy abuse

Fans: they’re often the first to be thanked by an actor or filmmaker because without them, their work would never have been a success. While this is very true, there are some fans out there who feel they are owed something by the franchise they’ve so dedicatedly followed since childhood.

The internet has allowed such thinking to fester and led to some toxic fandoms, with many actresses bearing the brunt of the anger and criticism from overly entitled fanboys. Let’s take a look at some of the worst cases of women being abused by so called fans for a character they played in a film or TV show.

Oh, the wonderful, angry Star Wars fanboys. Their Jedi powers include misogyny, racism, and the ability to totally kick your ass if you were in the room with them. But luckily for you they only argue online, so they can’t kick your ass even though they totally could if they were there. Totally.

A prime example of the Star Wars fandom’s toxic behavior was their treatment of actress Kelly Marie Tran who, after appearing in The Last Jedi, received so much abuse from these lonely Hand Soloers that she deleted her Instagram account.

The incident of Daisy Shah and Race 3 pretty much sums up the archetypal behavior of toxic fandoms. Shah was one of the stars of Race 3 – a film that was widely panned in India by pretty much everyone who saw it. But while no one particularly came out of the film looking good, the online mouthpieces made sure to single out Shah as the main focus for their pathetic diatribes because, well, she’s a woman. And again, they wonder why girls dont like them.

Leslie Jones became the victim of online bullying after appearing in the reboot of Ghostbusters with a group of pathetic trolls going as far as to hack into her personal website and post apparent nude pictures of the actress along with pictures of her driving license and passport (real classy guys). Jones summed up the abuse that the film received perfectly by stating, “To me, the people who are crying about, ‘This is ruining my childhood,’ this movie is not for them anyway.” Damn straight!

Actress-turned-politician Lenore Zann had a brief nude scene in The L Word some years before she took to politics. It obviously didn’t take long for this image to be posted to her on Twitter after she became a politician, with the case then involving Zann having to contact the principal and parents (yep) of the boy who tweeted the image in order to get (his dad to get) him to take it down.