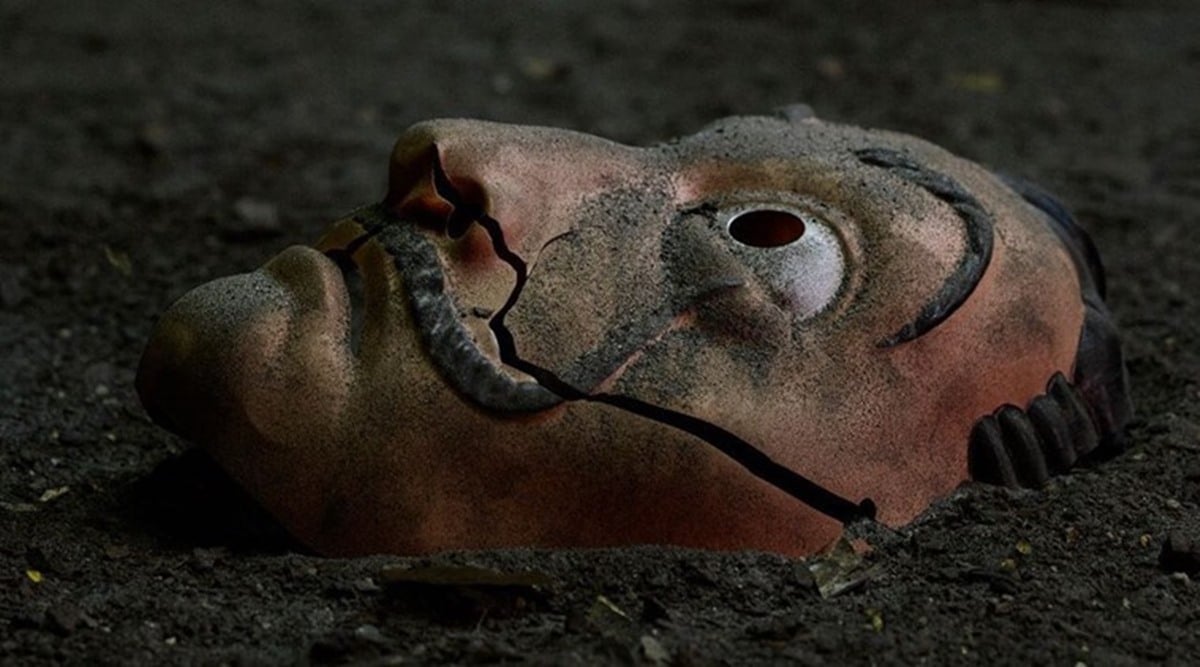 ‘Money Heist’ season 5 has a new villain? Everything we know so far

Money Heist fans are very good at theorizing, speculating, and coming up with wild guesses as to what will come next on the twisty Netflix drama. While stuck in a hiatus waiting for season 5 – the final season – fans have been busying themselves trying to figure out what in the world might happen next.

Theories range from everyone dying to fan-favorite character Berlin coming back, despite seemingly dying in season 2. However, we now know some of the new cast members who will be part of Money Heist’s season 5, which leaves more room for speculation and questions. 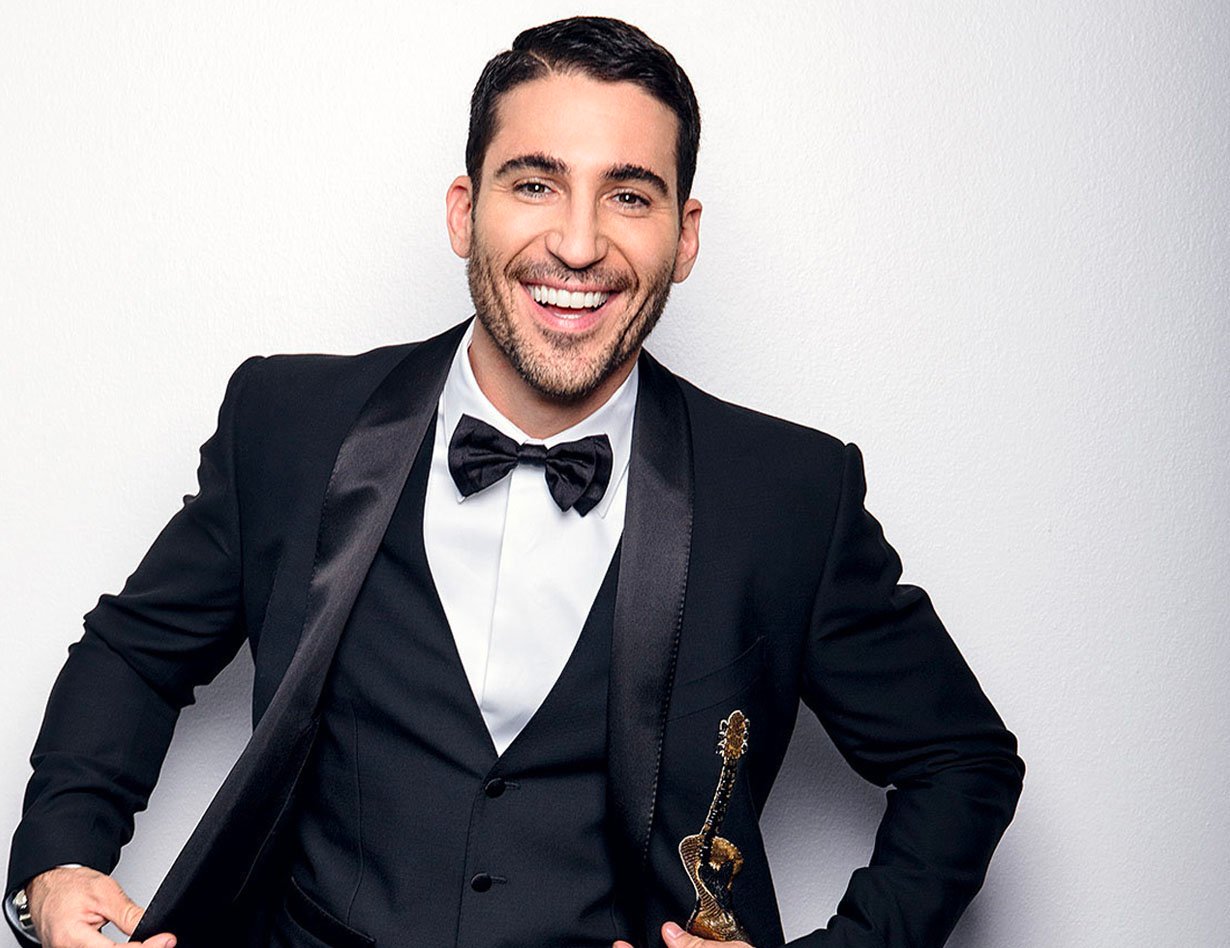 Silvestre is likely best known for his role in a different Netflix series, Sense 8. The prevailing theory so far, is that he might be the next inspector for The Professor to contend with.

The first inspector he wooed and ran away with, the second inspector was fired & ended the season 4 by pointing a gun at The Professor’s head. So, that will need to be resolved in episode one . . . or at least, we hope so. Money Heist is masterful at non-chronological storytelling so they may find a way to stretch that scene as long as possible for tension.

However, this means someone will likely have to be the next new rival for The Professor, and fans are wondering if Silvestre is the one, since he looks to be around the right age for the part. 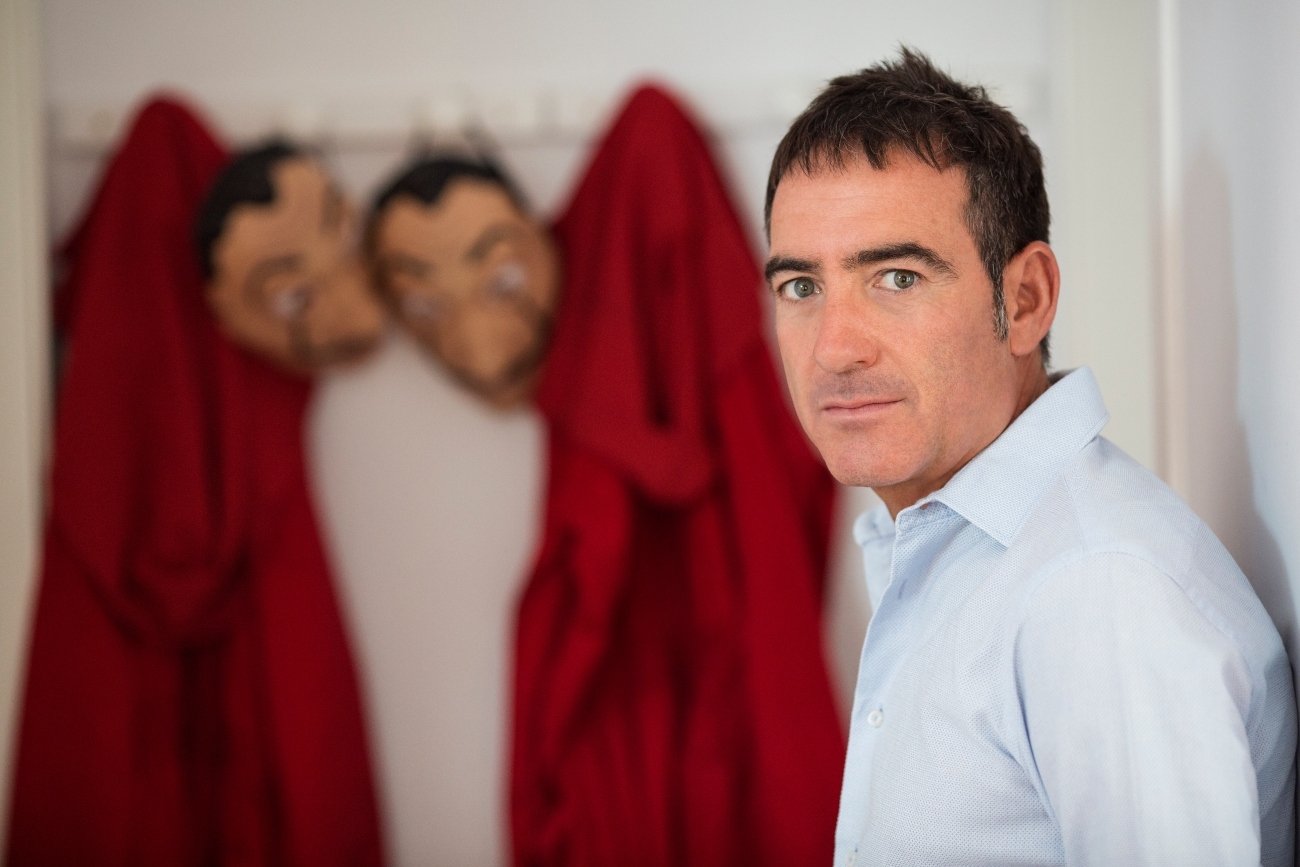 The show creator and writer, Álex Pina,  also recently dropped some hints. He confirmed there is, of course, going to be a new baddie for The Professor and his tenacious & misfit crew to go head to head with.

Pina said, “We always try to make sure that our opponents are charismatic, intelligent, shiny. In this case, in pure war film genre, we also look for characters whose intelligence can measure up against The Professor’s”.

This does seem to negate the fan theory that season 5 of Money Heist is going to open with Alicia Sierra shooting The Professor, killing him. We aren’t complaining though, we’d be heartbroken to see that happen. 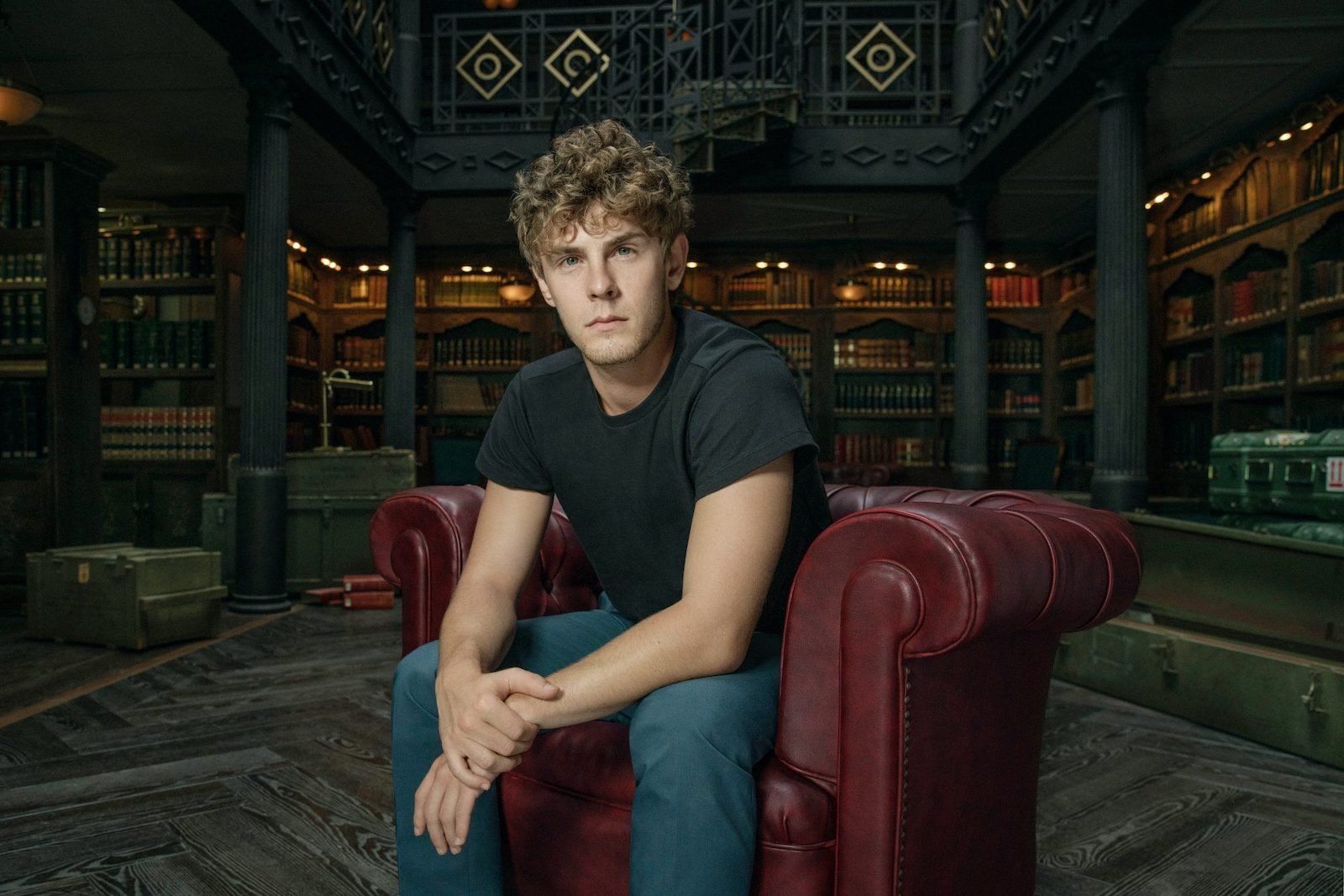 Criado is more of a wildcard and fans are still working on a theory for what his role may be. It’s worth noting Cirdao is rather young compared to most of the cast of Money Heist. Miguel Herrán, the actor who plays Rio, is the youngest – being born in 1996 is only twenty-three years old. Patrick Cirado is currently twenty-four. How Cirado fits in is a looming question. 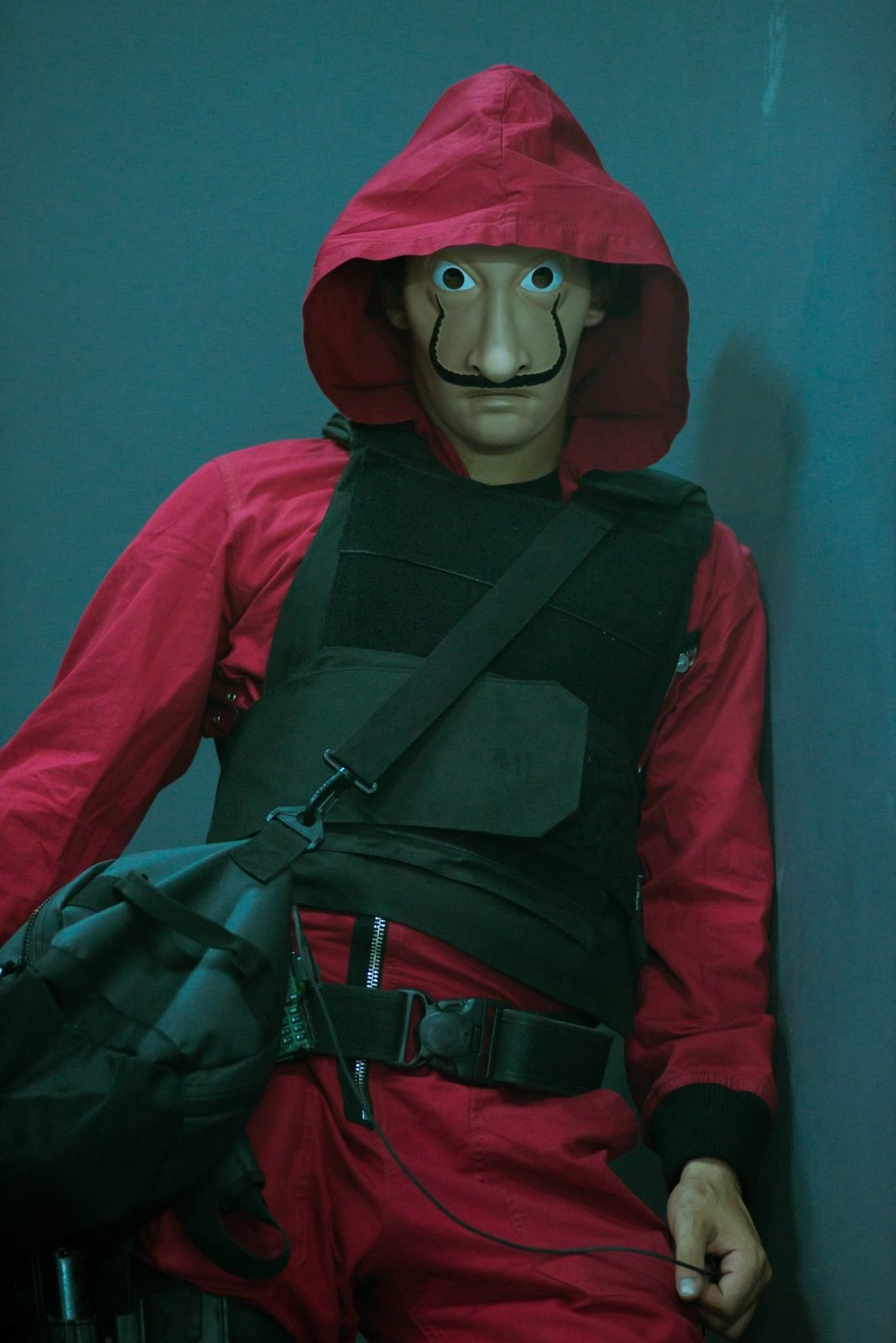 Our personal theory? We think maybe Cirado is going to play Rio’s brother. It wouldn’t be the first time Money Heist has sprung a surprise family member into the mix – remember Denver’s cousin?

If Criado does play Rio’s brother the next question would be how he fits in. We know Rio has struggled on & off with being a fully-fledged wanted criminal. It didn’t help that he was tortured unlawfully by the authorities for months, and he’s already broken up with his girlfriend Tokyo.

If his brother (if he even has one) joined into the fold we don’t think he’d be very excited about that. On the other hand, what if his brother reaches out to help Rio get out of his criminal life? We think both things could be interesting to see play out.

No matter what, we’re excited to see season 5 of Money Heist and know how the story concludes. Even if we are more than a little heartbroken that such a good series is coming to an end. Better to end the show on a high note than to keep it going until everyone gets bored.