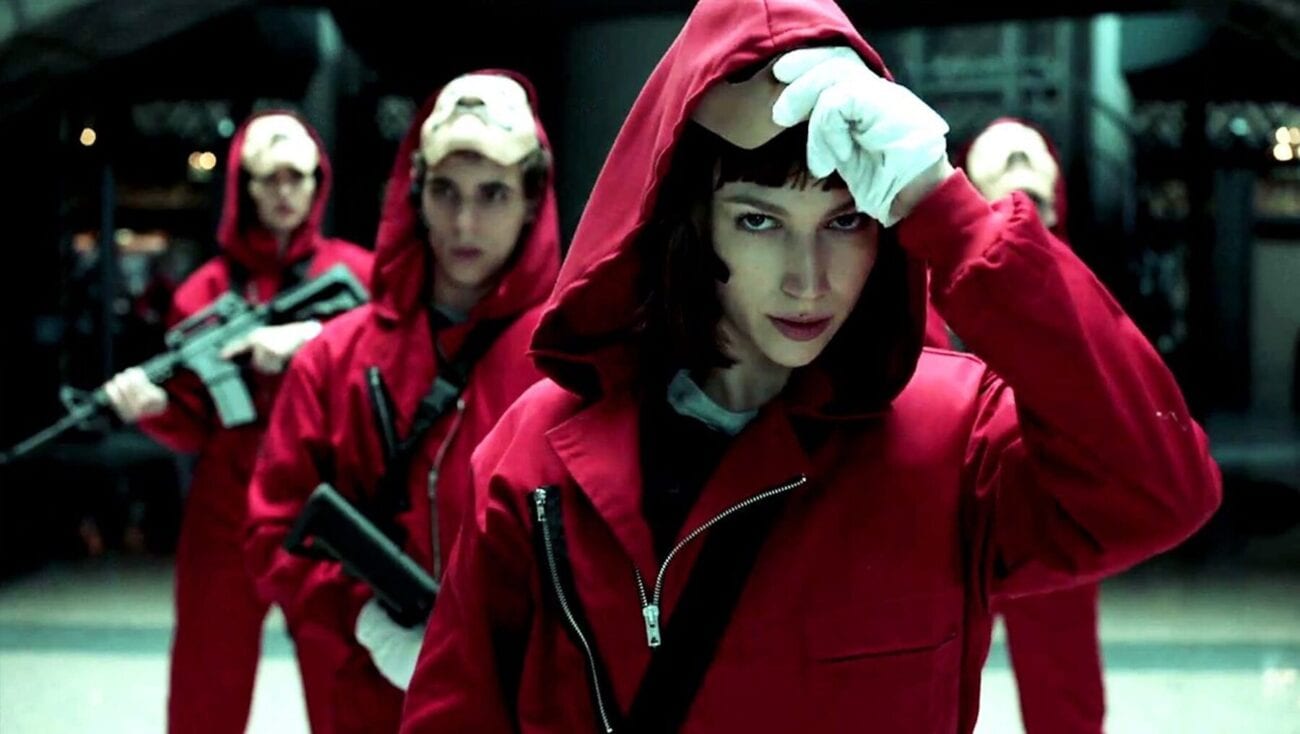 Everything we believe will happen in ‘Money Heist’ season 5

The Money Heist theories just keep growing, getting wilder & more elaborate by the day. We’ve analyzed some crazy ones, from Berlin coming back to life in season five to the far-fetched, controversial theory that Alicia will turn out to be Tatiana.

While every theory sparks some interest on how season five of Money Heist might go down, there are a few that hold a bit more water than others. Not all season five theories are pleasant as we are left speculating which member is most likely to meet their end but it can’t be much worse than the season four death (we hope). Following the thread of likely outcomes, here’s what we think will happen in Money Heist season five.

Warning: many spoilers lie ahead 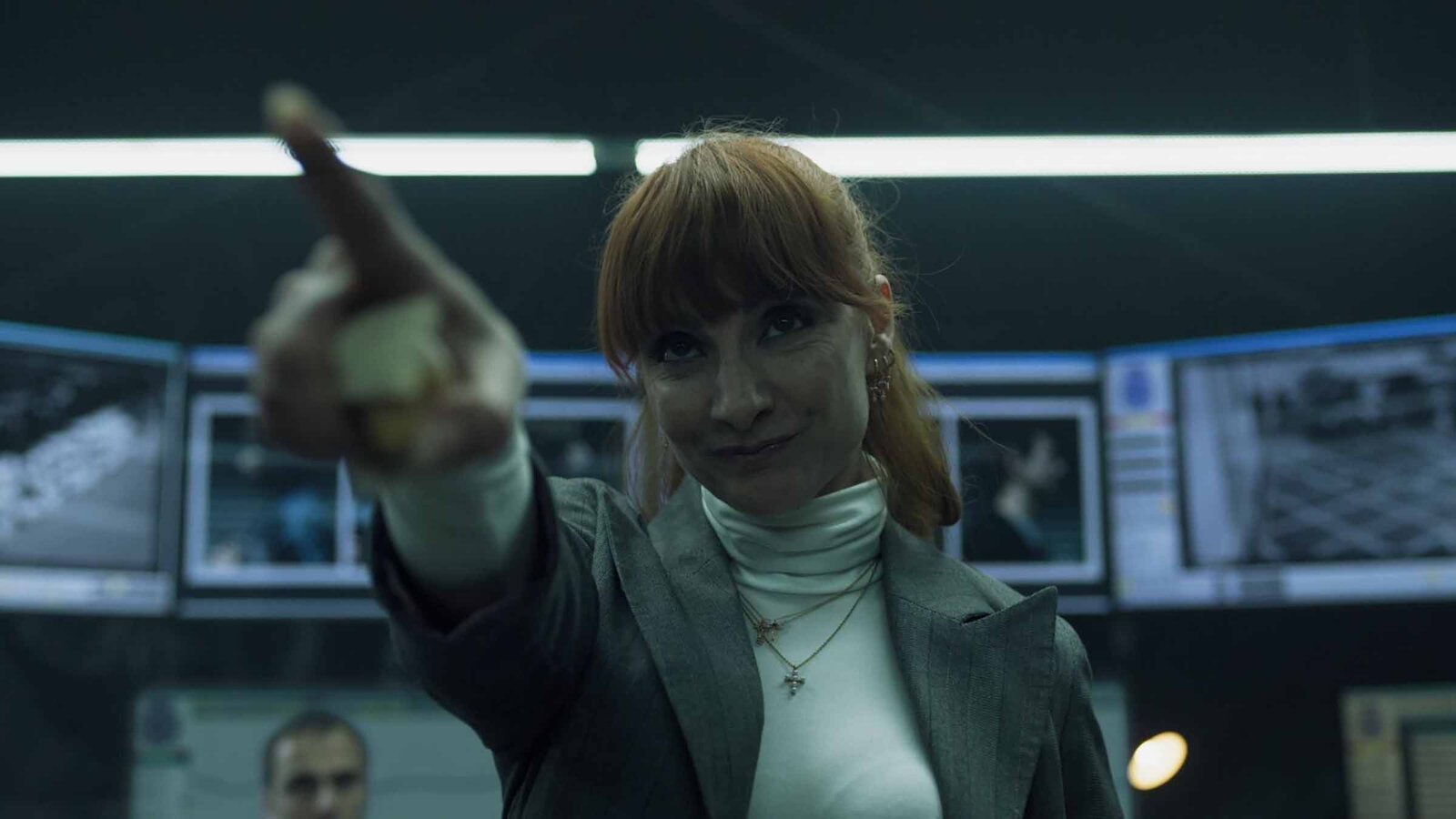 Alicia will join the heist team

Alicia as a new heist member appears to be the most likely scenario considering the events of season four. Alicia is in a prime position to join up with the gang having lost her job & reputation. Even if she has an ulterior motive, she’s the one with the power over the Professor at the moment, and with her baby on the way, switching sides is in her best interest.

The biggest clue we have that Alicia might soon be suiting up in a red jumpsuit is the fact that we hear Alicia singing “Bella Ciao” over the end credits of season four, the heist team’s initiation song. Plus with Alicia & the Professor’s mental faculties combined, it makes us more hopeful that the team will make it out of the mint alive. 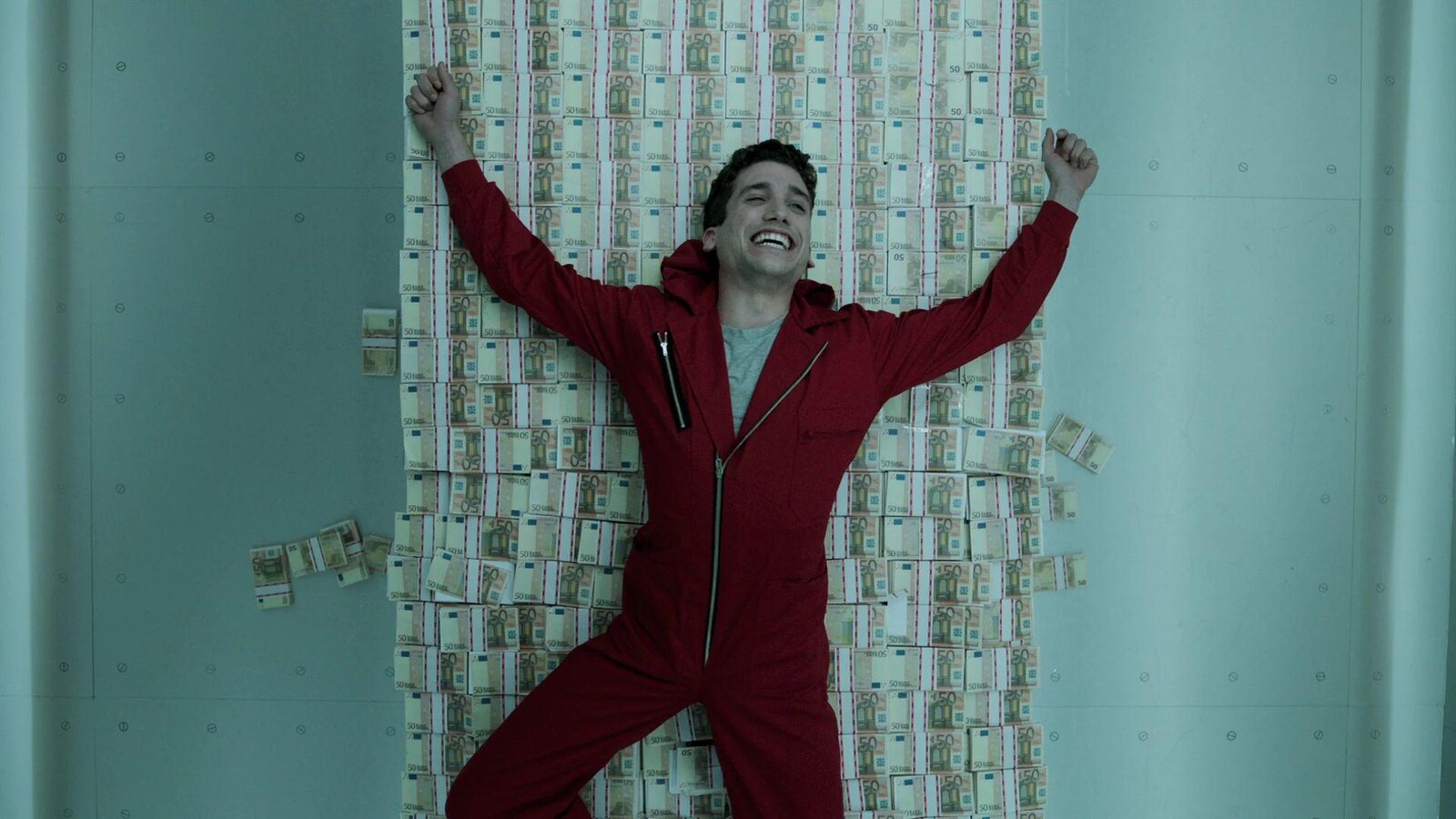 Denver will be the next casualty

This one stings a little but the facts point to Denver dying as a reasonable outcome in season five. Denver is high up on the kill list and one theory pieces together that his death has already been predicted since Denver was present in the scene that mirrored Nairobi’s reunion with the dead heist members after she’s killed.

There’s just cause to be worried about Denver’s safety in the mint after he brutally beat up Arturo. Many fans have speculated that Arturo will get the better of Denver in a revenge plot or perhaps Denver will try to protect Stockholm from harm and die in the attempt. 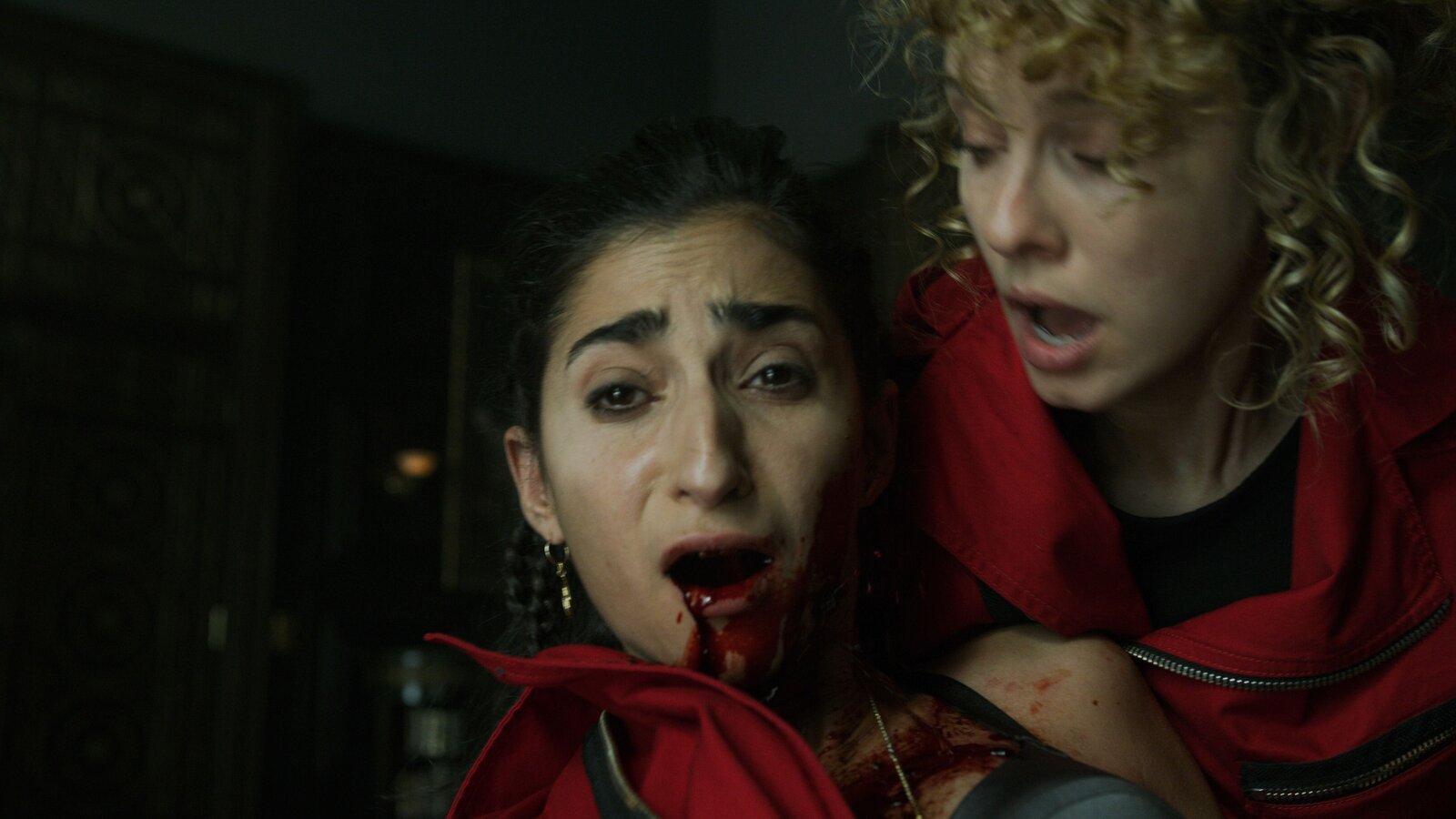 Stockholm will leave the heist team

Things between Stockholm & Denver were tense at the end of season four. After Stockholm witnessed the violence Denver was capable of when he beat Arturo, she was left wondering if Denver is the right person to be there to help raise her child Cincinnati.

Speaking of Cincinnati, there wasn’t much said about him during season four even though both his parents were holed up in the mint. By now Stockholm has to be a little anxious about the son she left back in Thailand. If Denver ends up dying, it seems right that Stockholm will do everything in her power to stay alive so she can take care of her child. 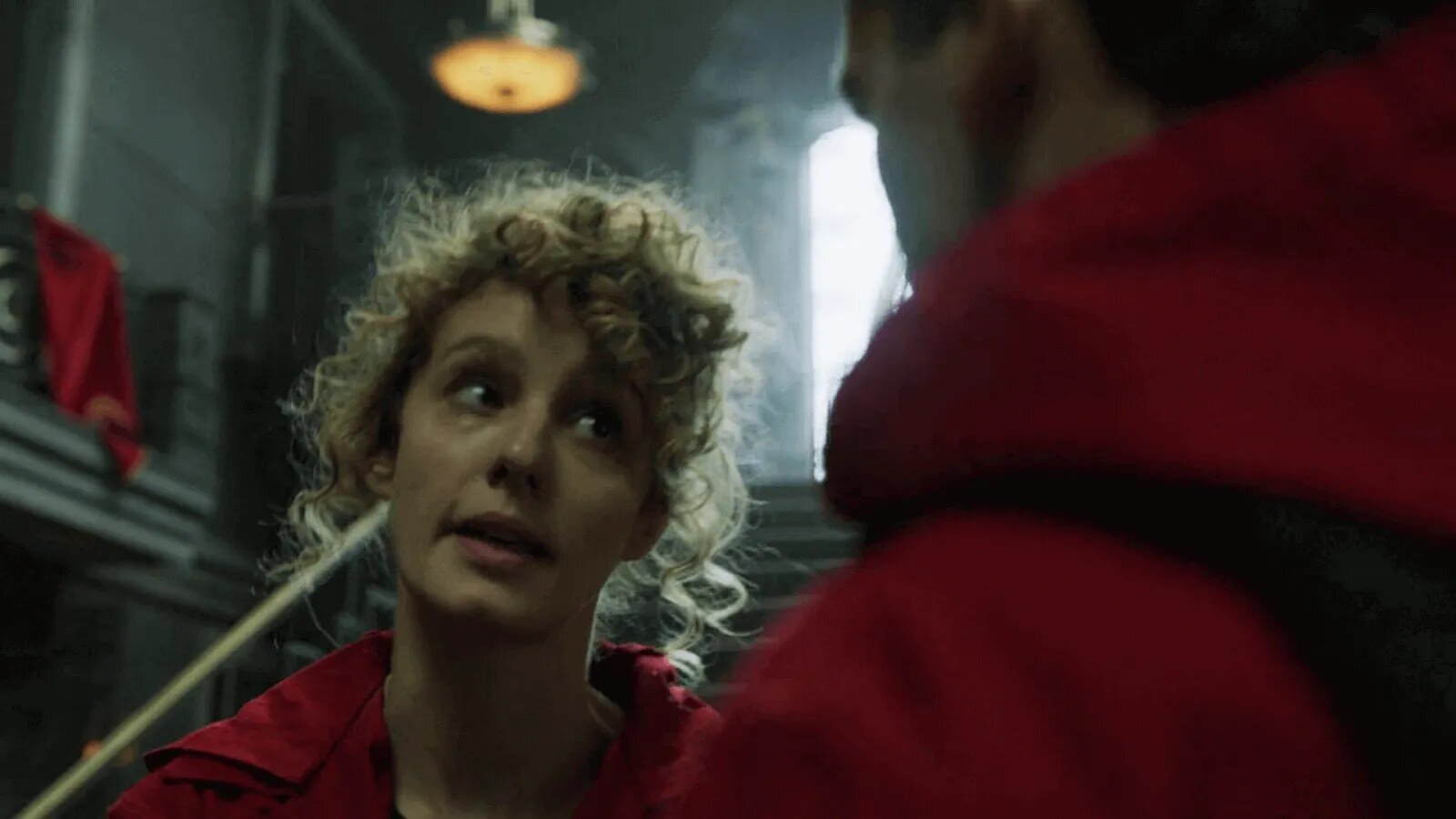 Even if Denver makes it out alive, we’re not so sure Stockholm will be willing to patch things up with him. It’s too early to tell if a sixth season is on the horizon but it’s likely that in the fifth season Stockholm might part ways with the heist team entirely.

Esther Acebo, the actress who plays Stockholm, mentioned that the character will most likely “stick to the more traditional route and choose to come out alive and find Cincinnati, but who knows?” 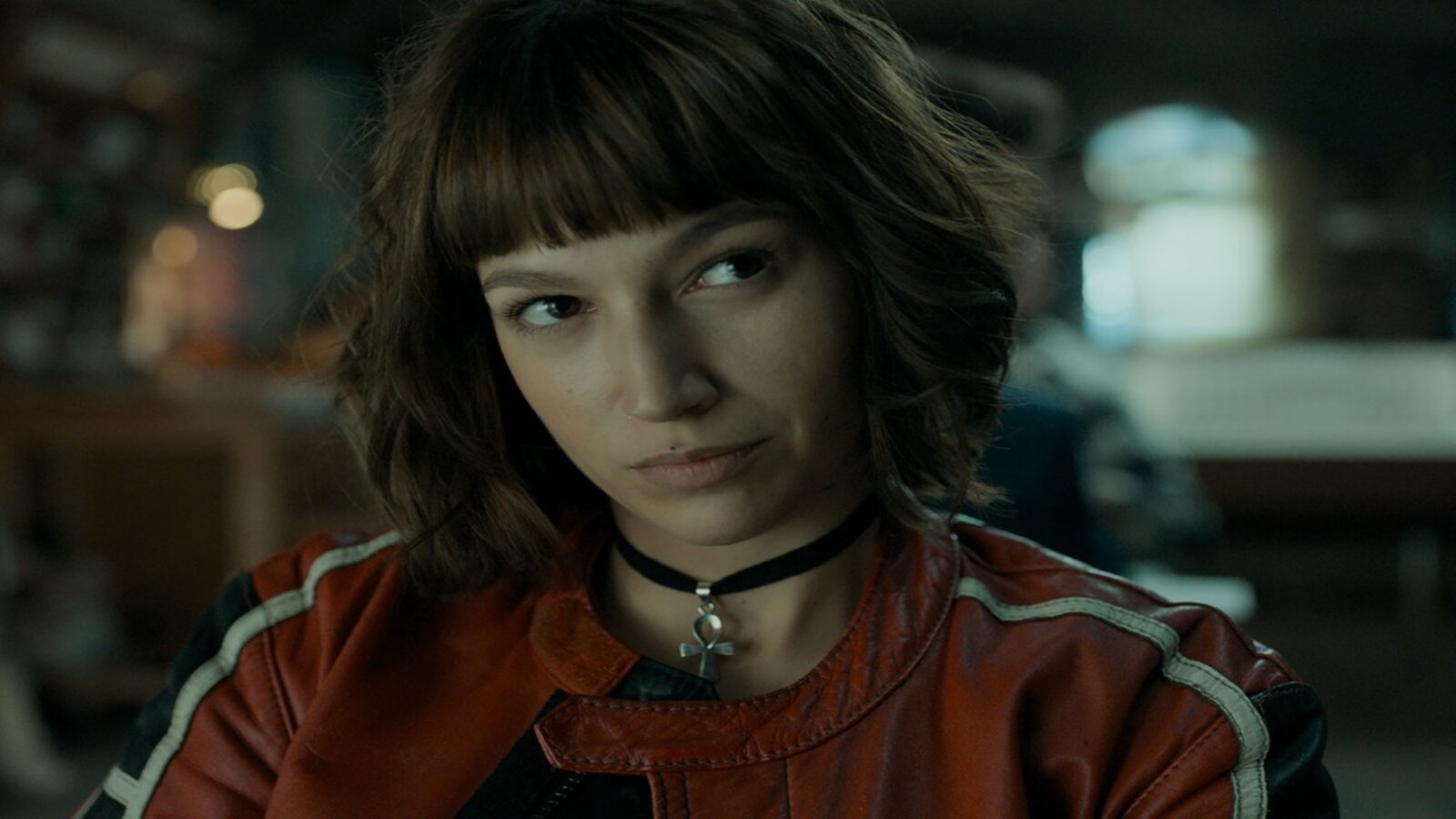 Tokyo is the last one left standing

This theory has been making the rounds on the internet and while some are totally against Tokyo being the last one alive, we think it makes a lot of sense. Tokyo is the narrator of Money Heist, most of the story is guided by her hand. This gives us the clue that perhaps Tokyo is telling the plot after everything is all over.

It doesn’t necessarily mean that Tokyo will be the only survivor out of the entire heist crew but with Money Heist’s track of gunning down our favorite characters, we don’t have much hope that many will escape certain death.