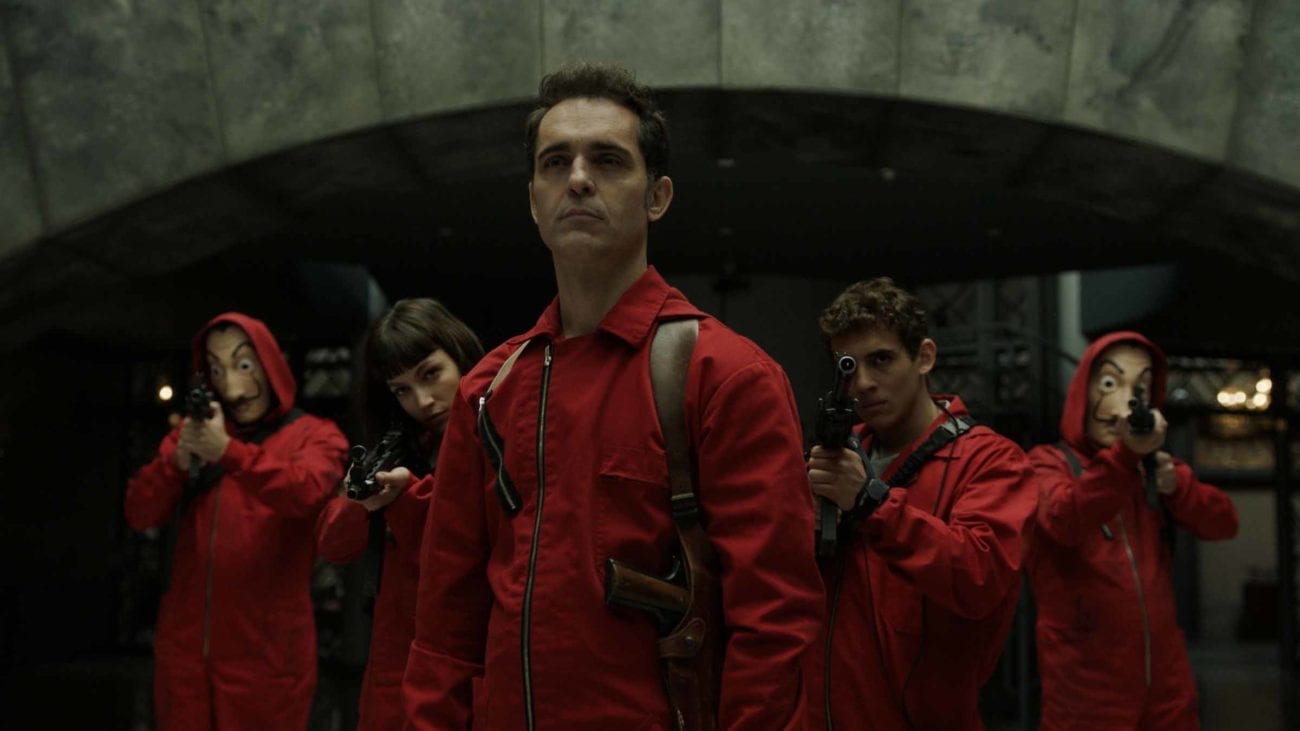 ‘Money Heist’ season 4: All the jobs you need to learn to join the gang

It’s time to get heisting again. Money Heist part 4 finally hit Netflix on April 3rd, long awaited after a very messy part 3 finale. The team is a mess, and it’s time to try and finish what they started.

Watching these career criminals take over the Royal Mint and Bank of Spain like it’s nobody’s business has us considering a life of crime as well. Like The Professor says in part 1, “None of you or your children will ever have to work again.” It’s an enticing lifestyle.

Not that we’d encourage anyone to break the law, but what exact skill set would you need to make it onto the Professor’s team? We took at look at the team he put together for both heists to get an idea of what exactly we need to learn to be picked for their next heist in the world of Money Heist.

We apologize in advance if you end up on a government watch list because of reading this article. 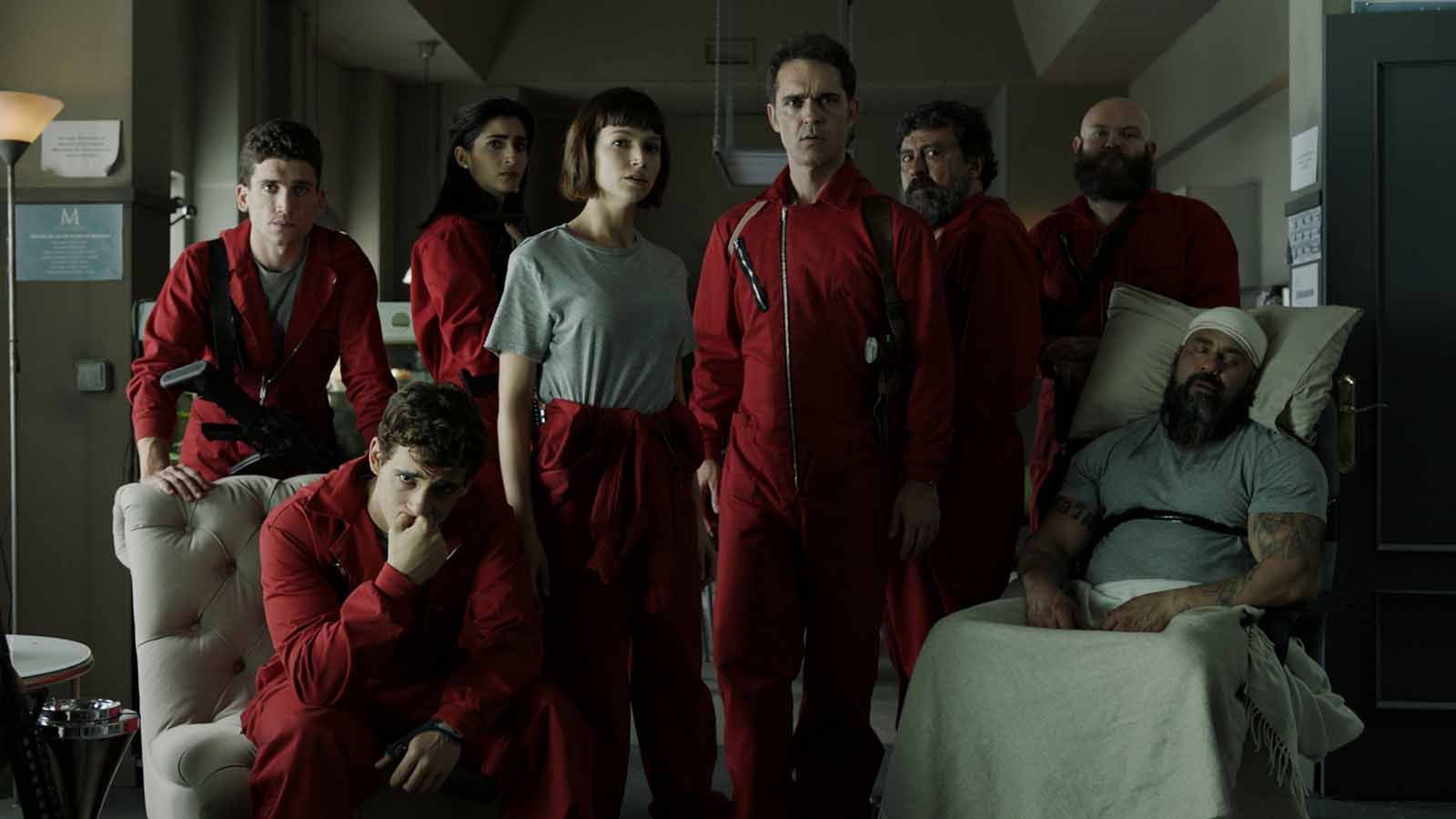 The ability to take charge or take orders

You’re automatically going to be one of two things: a leader or a follower. If you’re the leader, you better know how to keep your team together and make sure they do their jobs right.

If you’re a follower, you better listen up so you can keep a gun out of your face. Or if you’re Tokyo, avoid getting rolled out of the building directly to the cops. 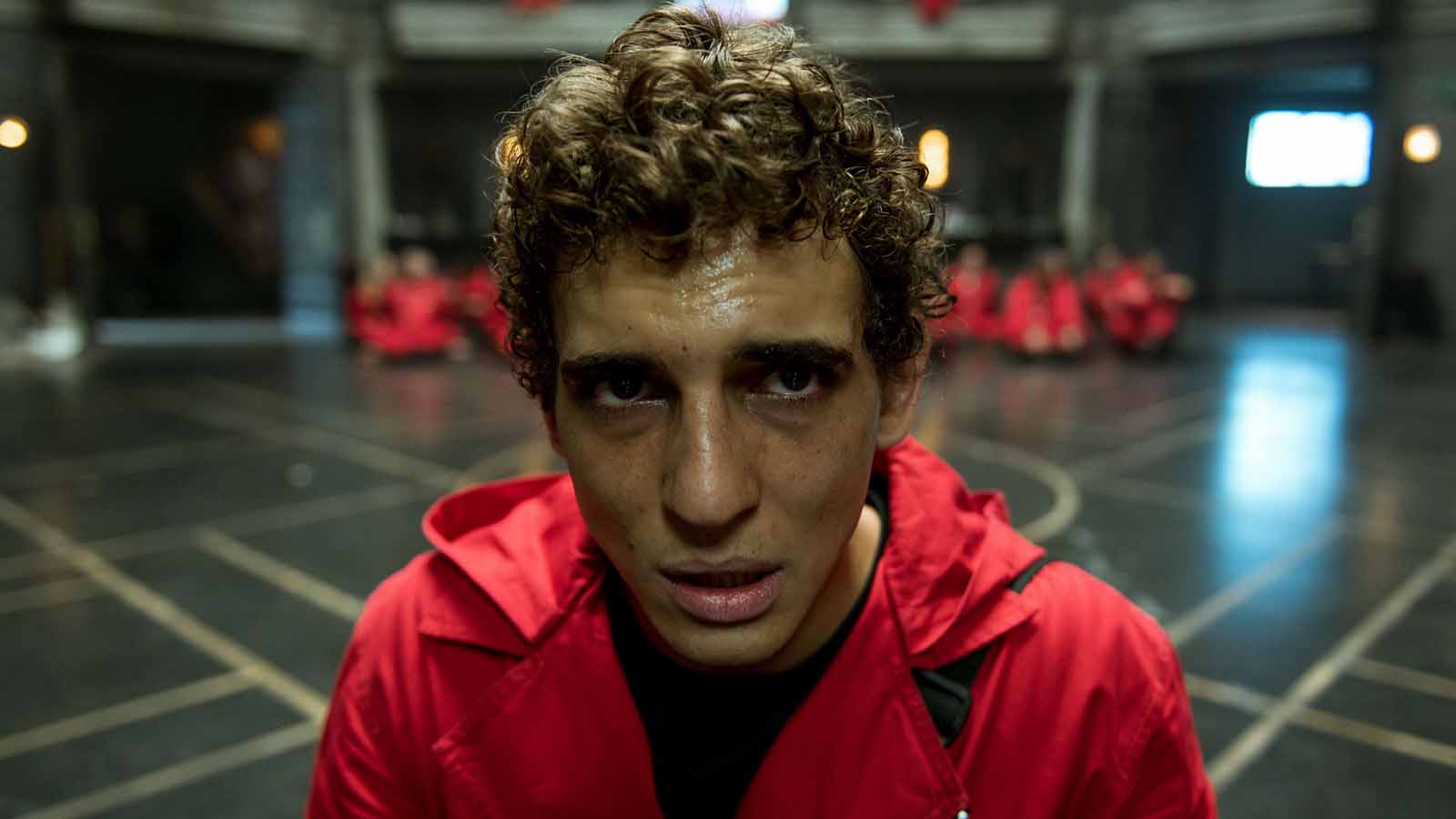 As we’ve seen with Rio, it’s important to know a thing or two about computers. Whether you’re hacking into security cameras, breaking electronic safes, messing around with communication systems, or trying to log into a computer network, it’s not as easy as knowing the right password.

Criminal computer science is more than just knowing how to mess with code, but building your own if the situation needed it. You’d need to master any form of technology that came your way, old or new. 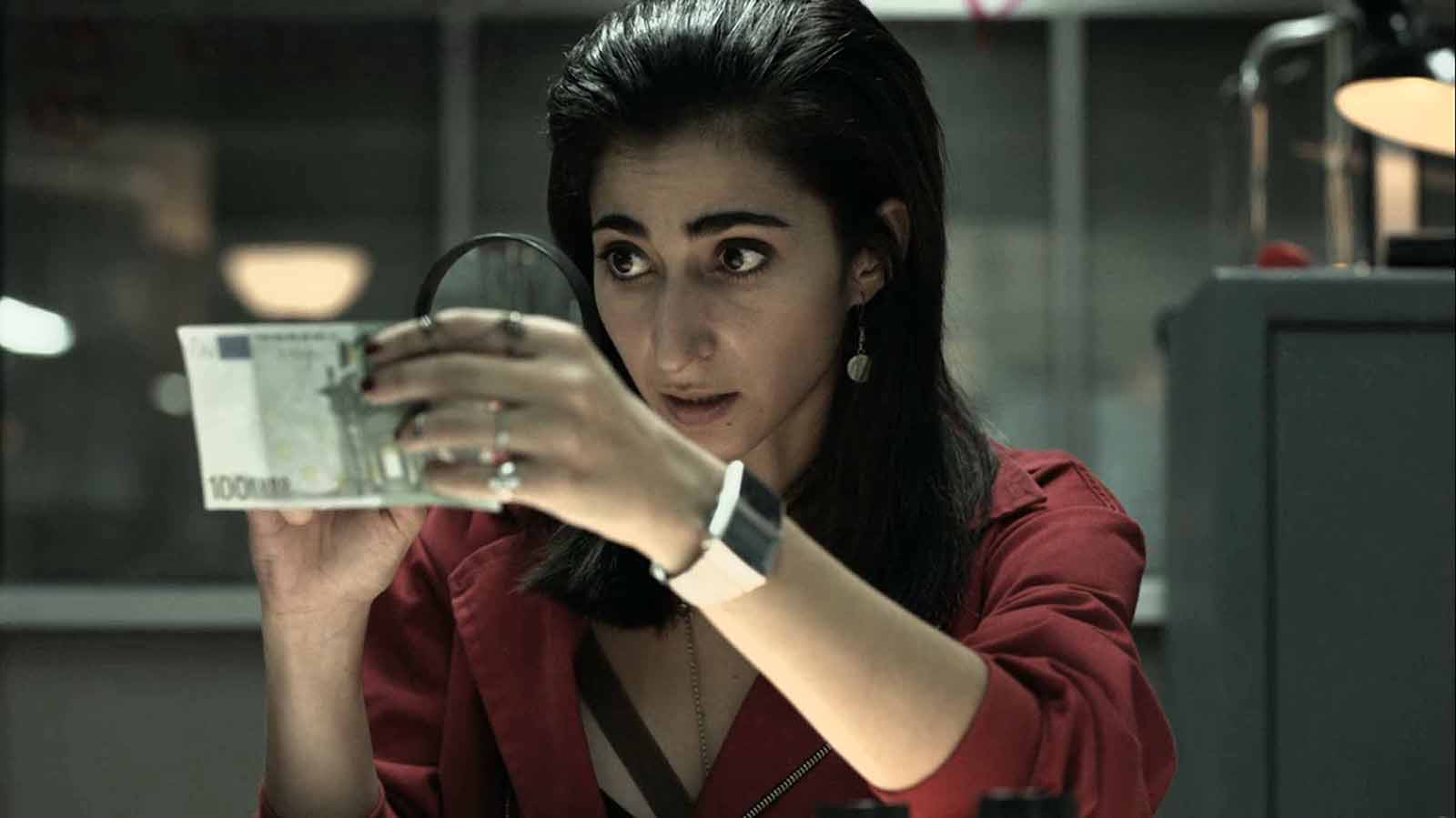 Learn a fake from the real thing

Our girl Nairobi came on as the forgery expert, though when you’re printing directly from the government mint, it’s hard not to perfect. If you’re going to be stealing anything, you want to make sure you’re walking away with the real thing.

The last thing you want to do is get home after a successful heist, and figure out your location of theft left out a special decoy of the real object you were trying to heist. Get some expertise in falsification so you can tell the difference. 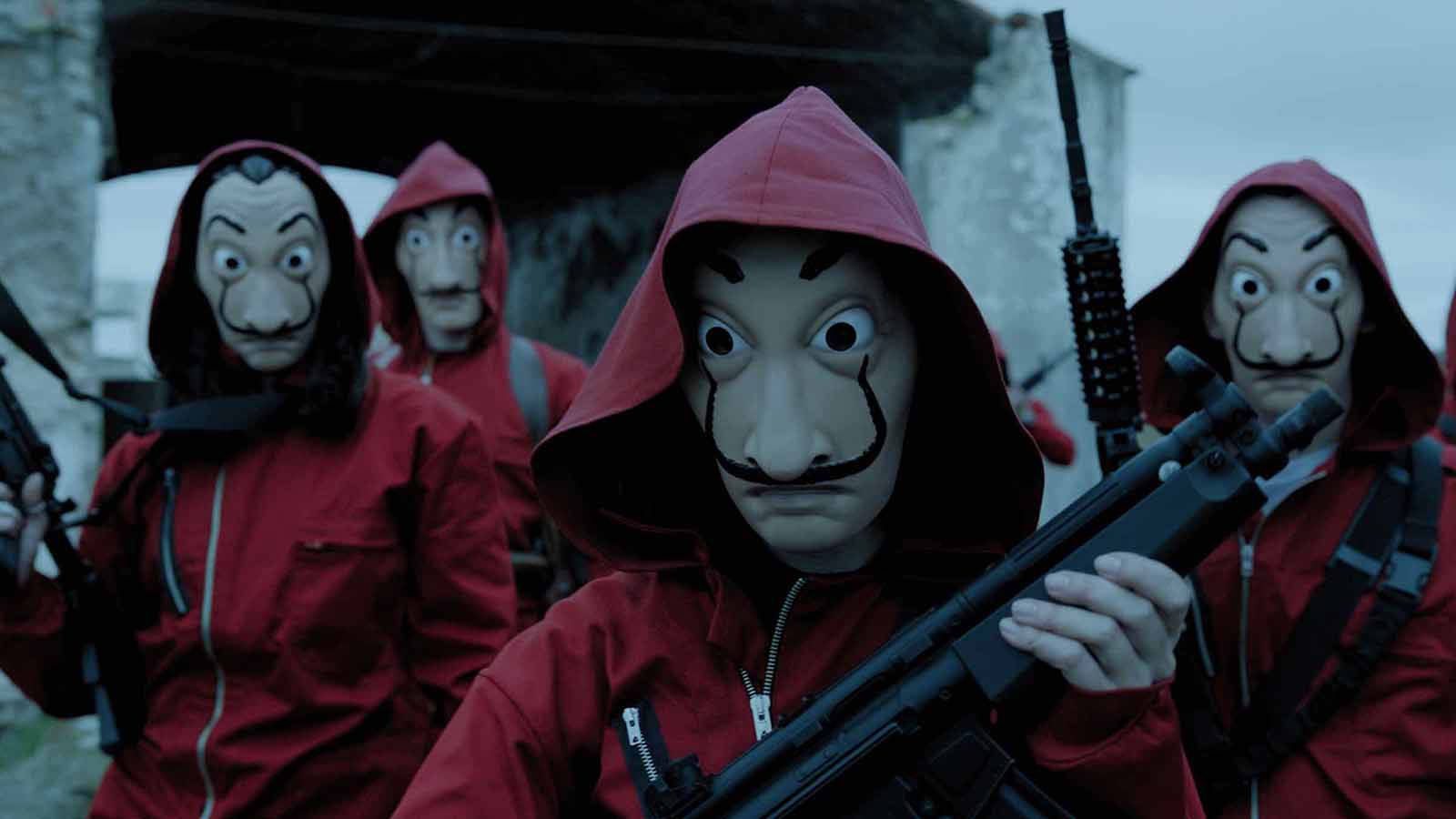 Like The Professor always says, no blood drawn unless it’s absolutely necessary. But bringing the fire makes you look more professional. Helsinki was a war veteran, who specialized in heavy artillery. A man like that knows how to bring fire power without using it.

Study up on assault rifles and machine guns, how they function, and their specs. Hopefully you’ll never have to fire one, but it’s not gonna hurt to know how to in case the time came. 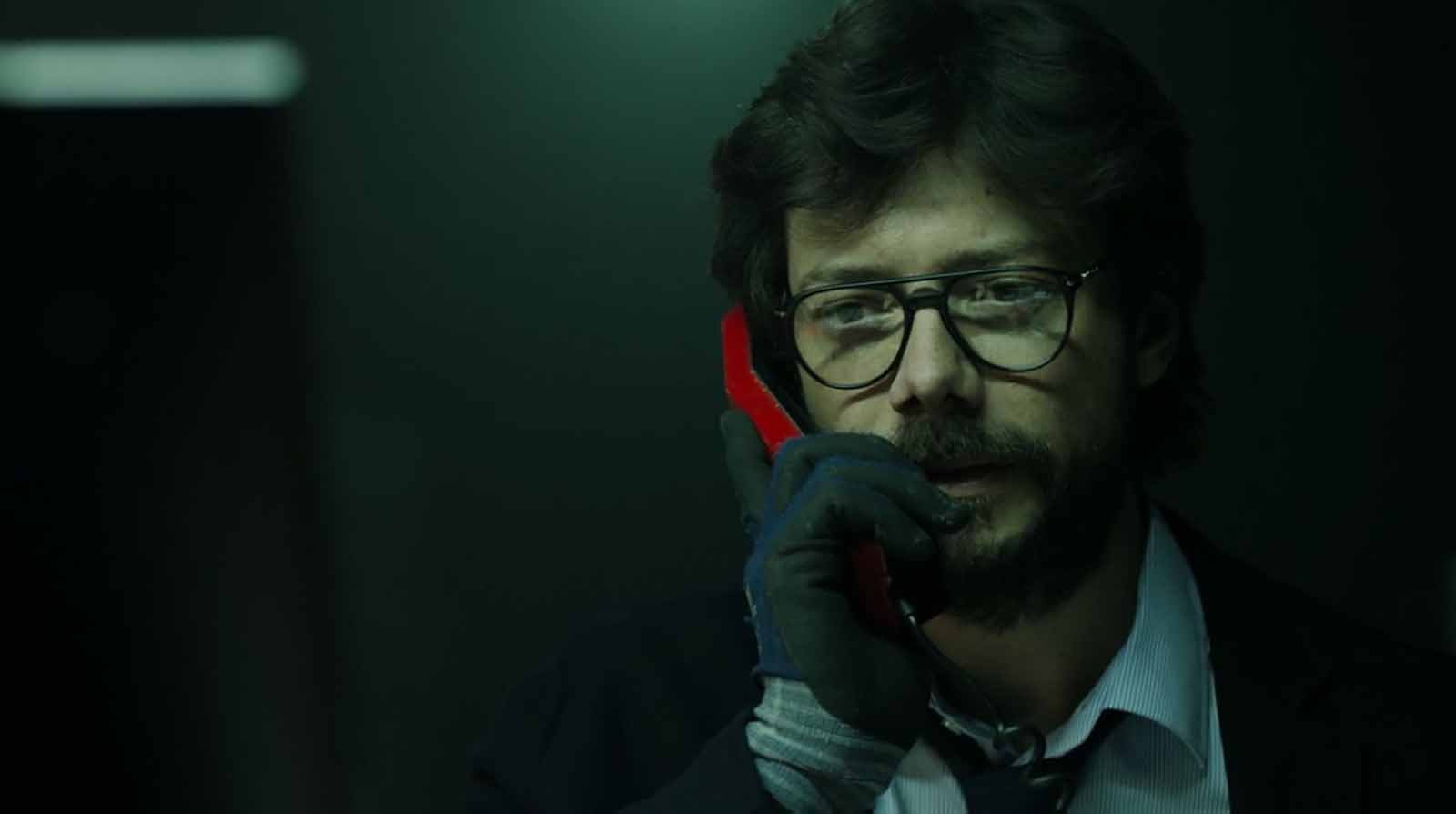 Know how to negotiate

Money Heist season 4 is now streaming on Netflix. If you’re dreaming of being a thief thanks to Money Heist, sign up for our newsletter. We send you only the most relevant articles, quizzes, news, and polls. 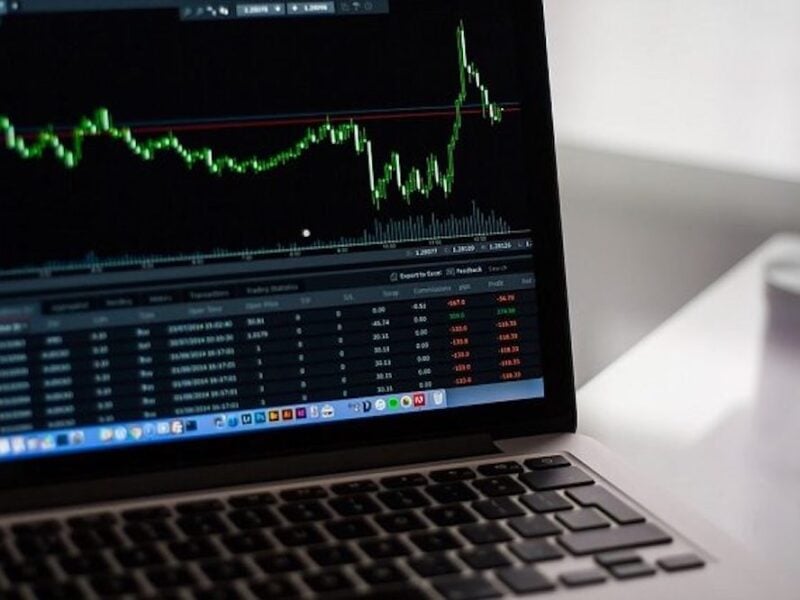