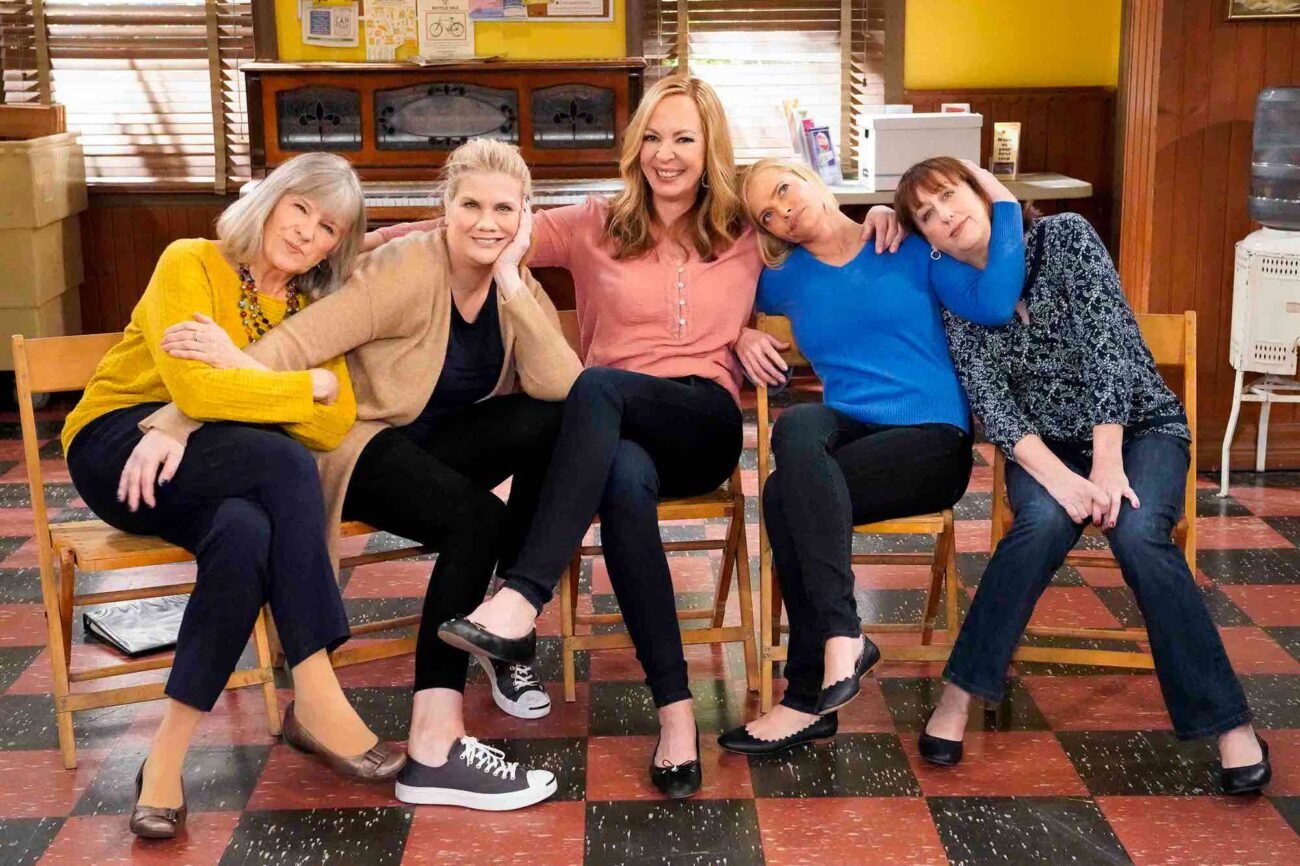 ‘Mom’ to end with season 8: Why the show is *finally* going away

After eight years on CBS, the Chuck Lorre sitcom Mom will end with its current season 8. The news dropped yesterday from CBS, which also cancelled mainstay NCIS: New Orleans after 7 seasons. Mom is the longest running CBS sitcom that’s currently on-air. Perhaps, the news of the cancellation is not that big of a surprise. Series mainstay Anna Faris exited ahead of the eighth season premiere.

Is the news that shocking? No. For many series, losing a star like Faris, does tend to signal the series is ending sooner rather than later. Allison Janney has led the series in its final season, but why now? Why after so many years is the sitcom about addiction & recovery ending? Here’s everything you need to know. 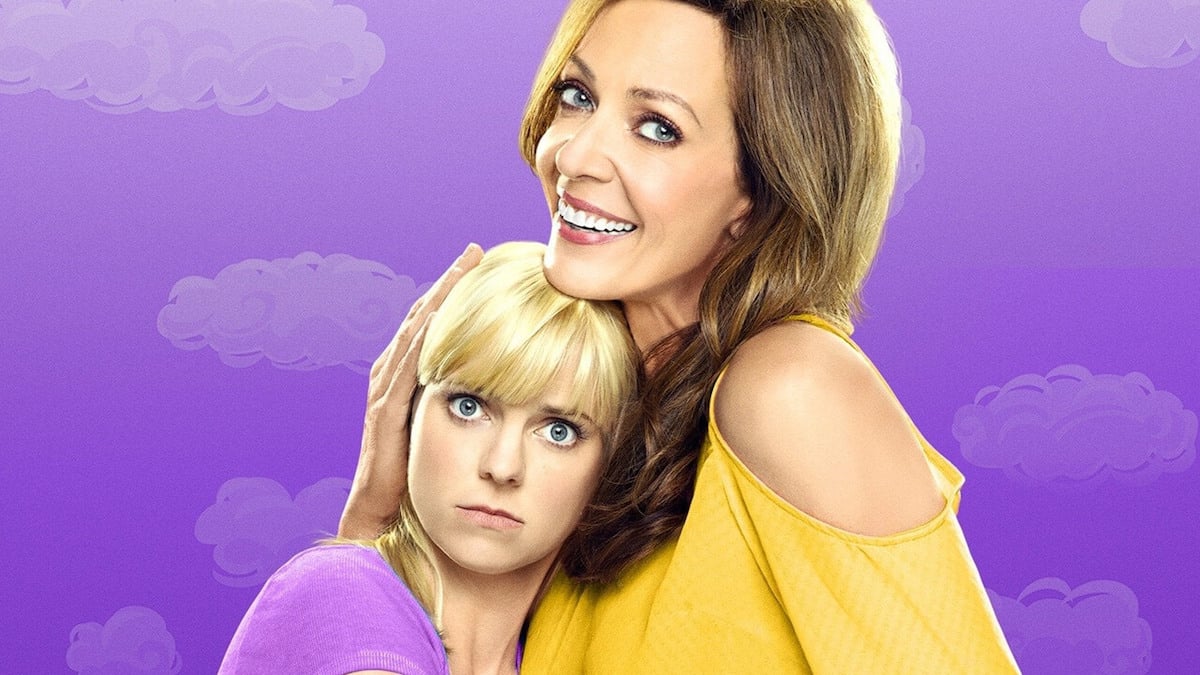 Why is Mom ending with season 8?

A reason wasn’t given for the cancellation of Mom. Our best guess is that network execs felt like it was time to end. Or, from a story perspective, there wasn’t any new ground for the story to go. Christy (Faris) was sent to law school. Bonnie (Allison Janney) is happily married and doing well. Everyone seems to be just . . . fine in their lives at this time and place.

There’s really nowhere left for Mom to go past season 8, which will end on May 6 on CBS. No word on if Faris will reprise her role as Christy in what is now the series finale for Mom. 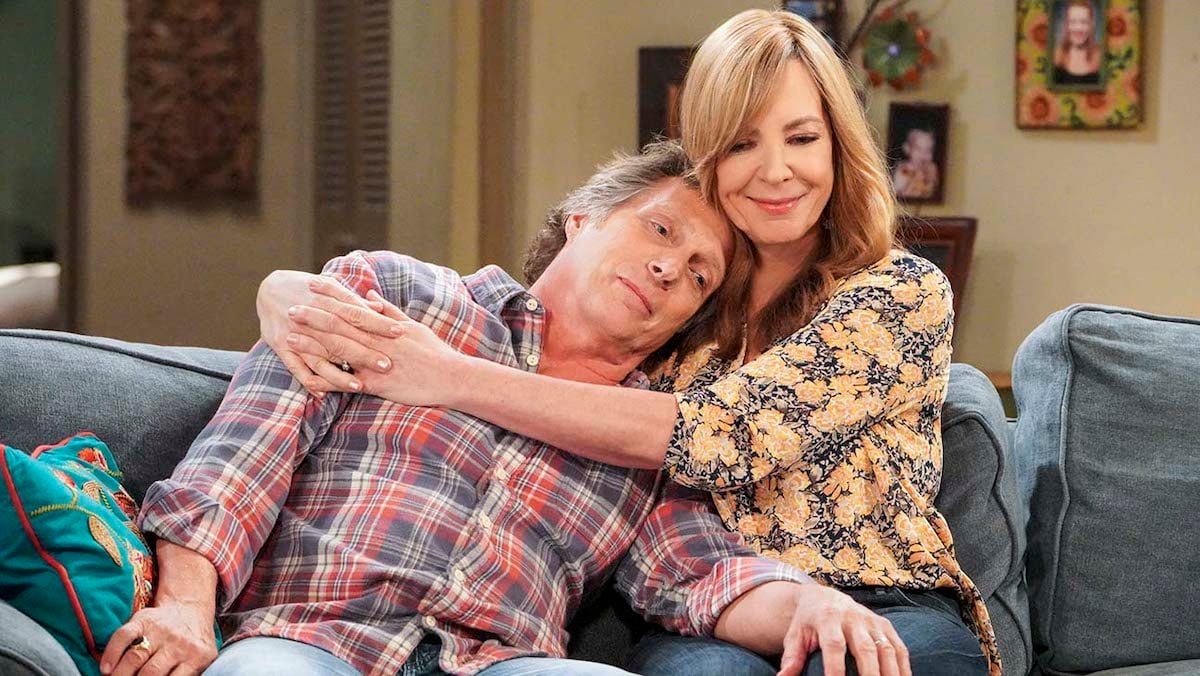 Any reason given for Mom’s season 8 cancellation?

Nothing has been hinted at with any involved with the series. It just looks like season 8 is Mom’s time to end. In a statement, executive producers Chuck Lorre, Gemma Baker and Nick Bakay said,

“For the past eight years, we’ve had the great honor to bring these wonderful characters to life, sharing their struggles and triumphs with millions of viewers every week. From the beginning, we set out to tell stories about recovery from alcoholism and addiction that are rarely portrayed in a network comedy series.” 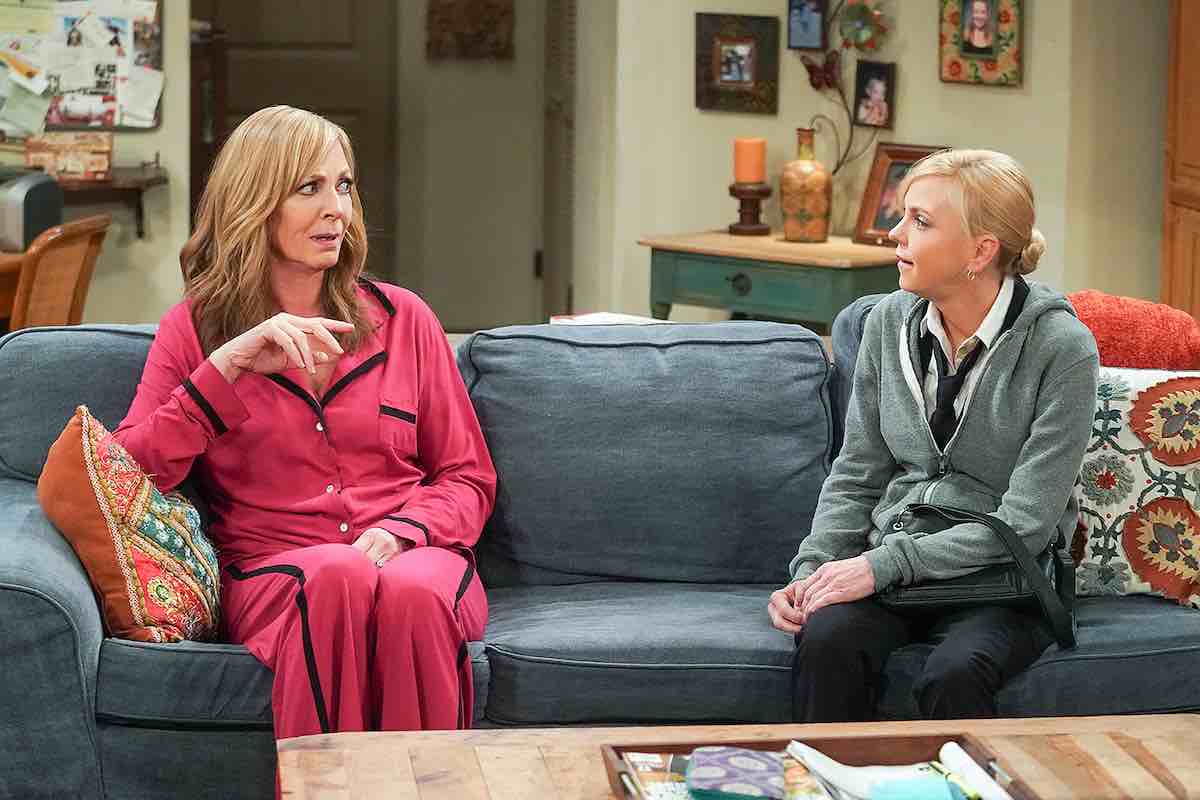 “Whether it was the emotional reactions of the live audience on tape night inside Stage 20, or discussions at the White House regarding the opioid crisis, or the personal stories we continue to receive on social media, we take great pride in knowing Mom has positively impacted so many lives.

“We are forever grateful to our brilliant cast and guest stars, wonderful writers, and amazing crew for going on this journey with us.” 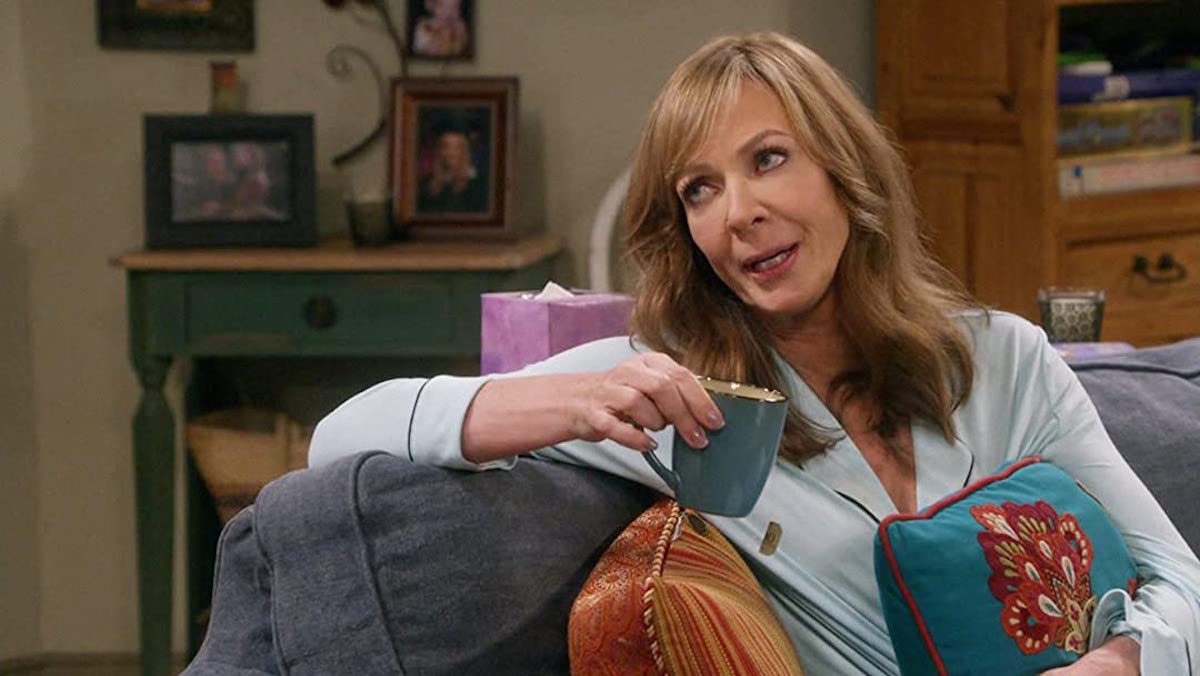 So it was just time for Mom to end?

Believe it or not, there’s no conspiracy around series ending sometimes. Mom has solid ratings, tackled hard issues, and ran its course. The other series on the Thursday night comedy block for CBS like Young Sheldon, The Neighborhood, and Bob Hearts Abishola are on pretty solid ground. So, it’s a good time to pull Mom from the schedule, and just close the curtains on the series.

President of CBS Entertainment, Kelly Kahl said in a statement, “Since its premiere, Mom has touched people’s lives by sensitively tackling weighty yet relatable topics, with a perfect, deft touch. Mom redefined what a comedy can be, and we are proud to have been the network home to this wonderful series.

“We are deeply grateful to Chuck Lorre and his tremendously creative production team, helmed by Gemma Baker and Nick Bakay, and the amazingly talented cast, led by the phenomenal Allison Janney.”

Mom airs on Thursdays on CBS at 9/8c. 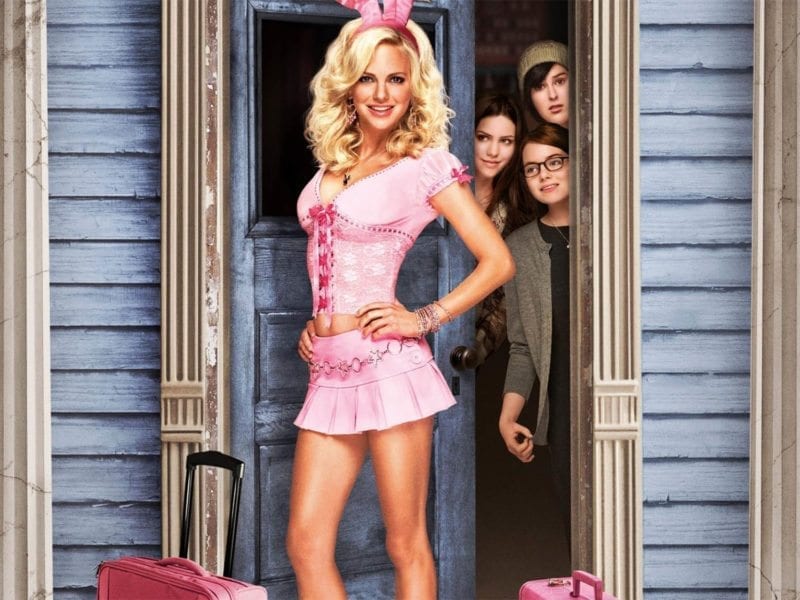 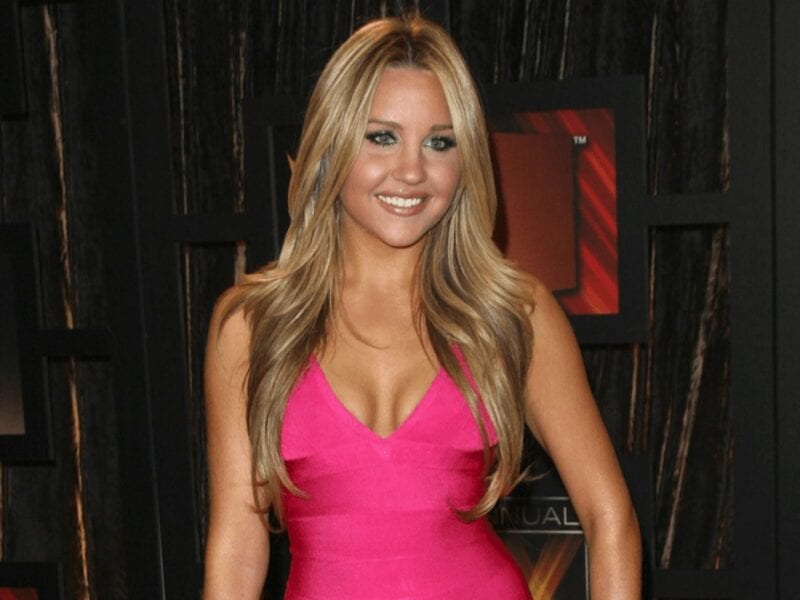