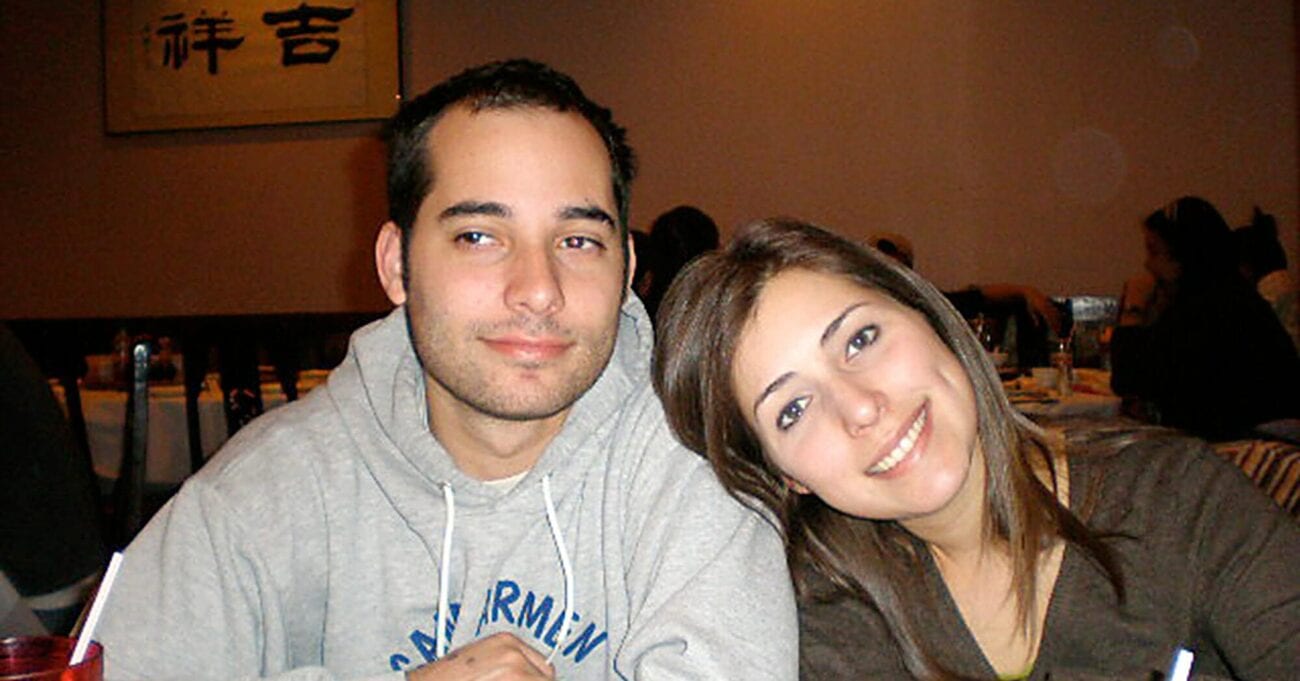 In the podcast series Last Day, Lemonada Media – more specifically the founders, producer Jessica Cordova Kramer & host Stephanie Wittels Wachs – talk about issues that have hitherto been taboo. In the first season of the podcast, they chronicled the opioid crisis in America.

The idea came from a place of personal loss & grief. Wittels Wachs’ little brother Harris Wittels — a comedian, writer, and guest performer on Parks and Recreation — died from an accidental heroin overdose in February 2015 at the age of 30. His death came as a major shock to the LA comedy community. For those who don’t know, he is behind the coinage of the term “humblebrag.”

At that time, he was set to star in Aziz Ansari’s Master of None as his best friend. His death was grieved publicly. For his sister, coping with the loss & grief took many faces – from her 2018 memoir called Everything Is Horrible and Wonderful to this podcast. Kramer was among the many who devoured Wittels Wachs’ book. She’d also lost her brother Stefano to an overdose at 34. 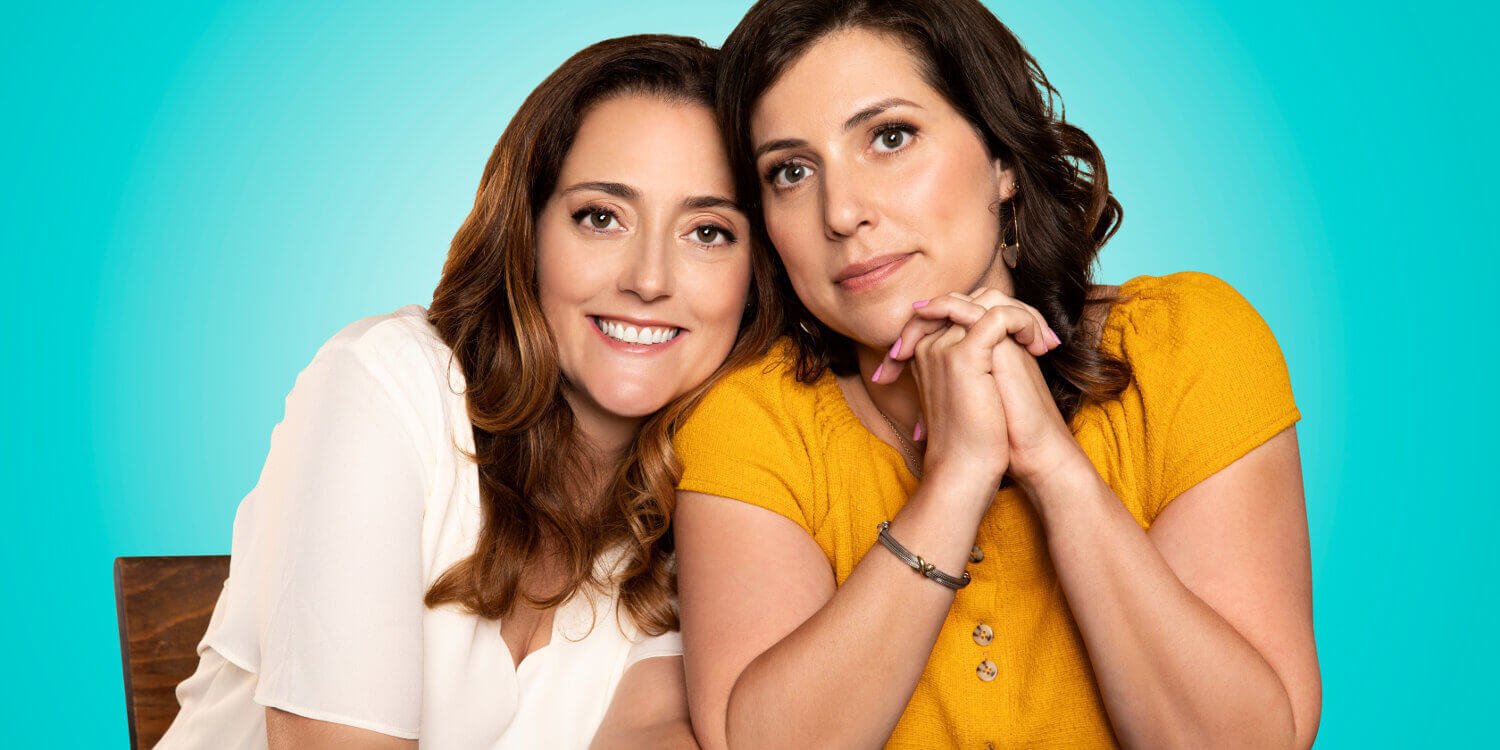 Brought together by loss

Their association happened the way connections form in our age – online – and later on, Wittels Wachs described them as “soulmates from another dimension.” Together, they wanted to turn the bitter experiences of their life into something meaningful. That’s how Lemonada Media was formed.

With the tagline, “To make the hard things a little easier”, these women actually manage to practice what they preach, as their podcasts look at the tough topics & give their listeners an empathetic perspective on things. Last Day isn’t the only podcast on their network – others include Good Kids, In Recovery, Tell Me What to Do with Jaime Primak Sullivan – all with a very human tinge to them.

One of these is a podcast on police violence against Black Americans called The Untold Story: Policing, released as recently as July. It’s a four-part series where host Jay Ellis invites inputs of academics, data scientists, organizers, and city officials to learn more about the systems that enable or disable justice. Currently, the network is collectively closing in on a million downloads per month. 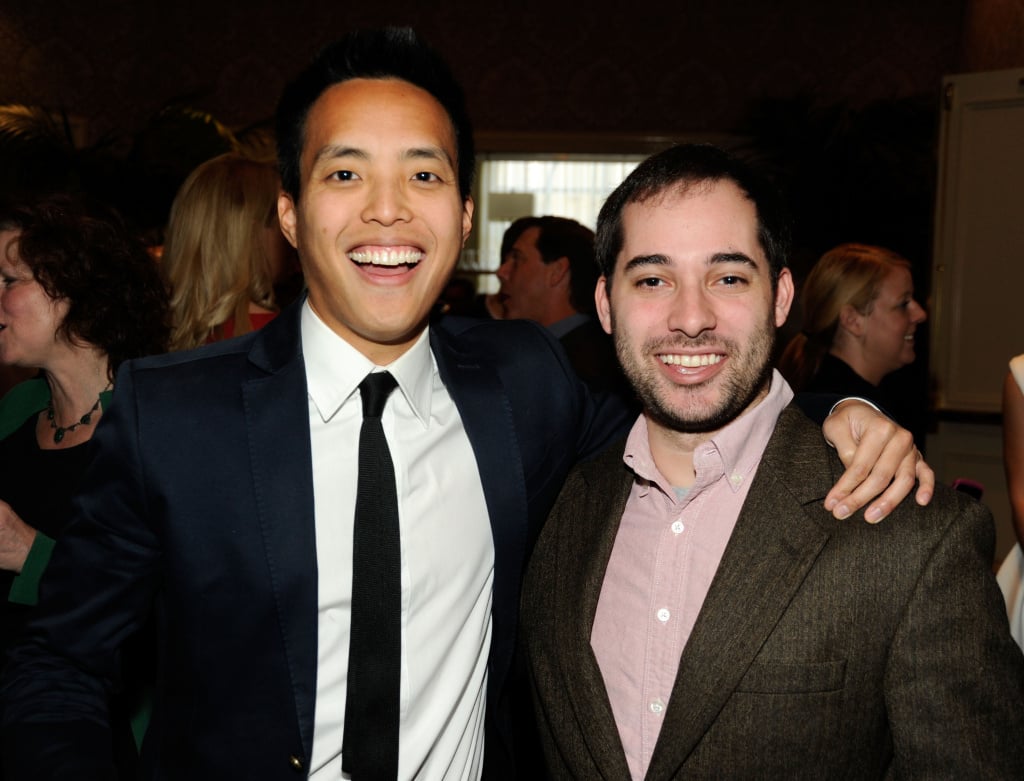 What happens on the Last Day?

The podcast launched in September 2019. Kramer & Wittels Wachs keep a first-person storytelling narrative arc to the episodes, with a poignant narration of their brothers’ lives. This is interspersed with appearances & interviews with policy experts, rehab specialists, doctors, recovering addicts, and trauma specialists among others.

The unique thing about the Last Day podcast, however, is that even though it deals with such heavy issues & the finality of death & its incomprehensible grief, they manage to keep the humor going.

The hosts are very clear in their approach – they’re not here to either wax poetic about death & grief, or wax pedantic about bereavement or struggles with addiction. They’re here to laugh through the pain and teach the listeners to be comfortable with uncomfortable questions. In the whole process, they never once mince words. 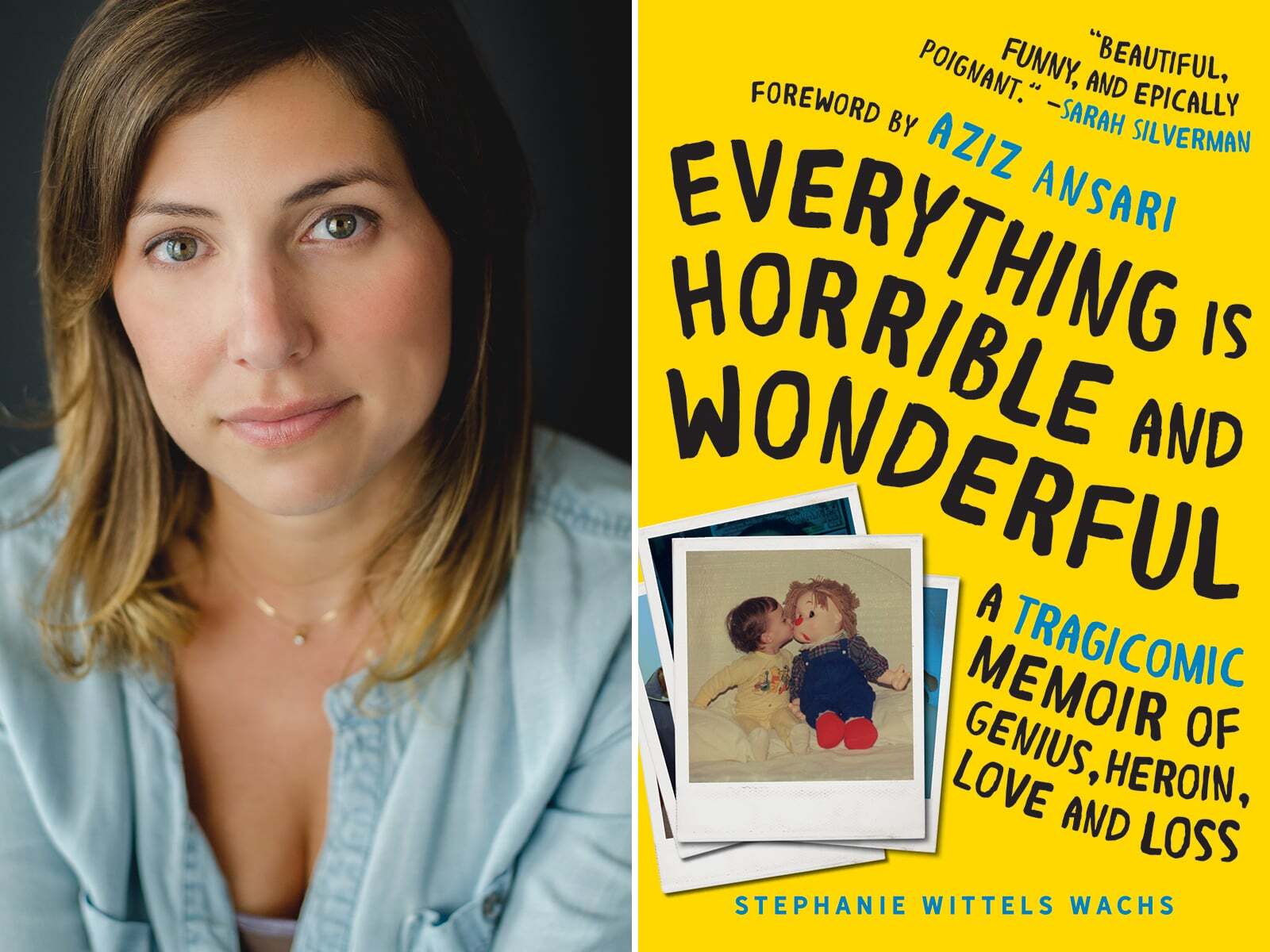 Return of the pod

In its second season, Last Day seeks to talk more openly about another stigmatized topic: suicide. It’s true that we get so uncomfortable around the idea that the most eloquent of us find ourselves uncomfortable, displaced or lost when talking about suicide or suicidal ideation. But if we are to prevent suicides, we need to understand them. To understand them, we have to talk about why they happen.

For this season, Last Day has partnered with the Jed Foundation, a nonprofit suicide prevention outfit that seeks to empower teens & young adults to help them thrive as emotionally healthy adults.

In the first episode this season, for instance, they talk about the academically-heavy topic of suicide contagion. Suicidal ideation can be infectious – but this infection does not work like a virus. The detritus of suicidal thinking can be cleared with patience & systemic solutions, but a nuanced understanding of suicides is the first step for any intervention. 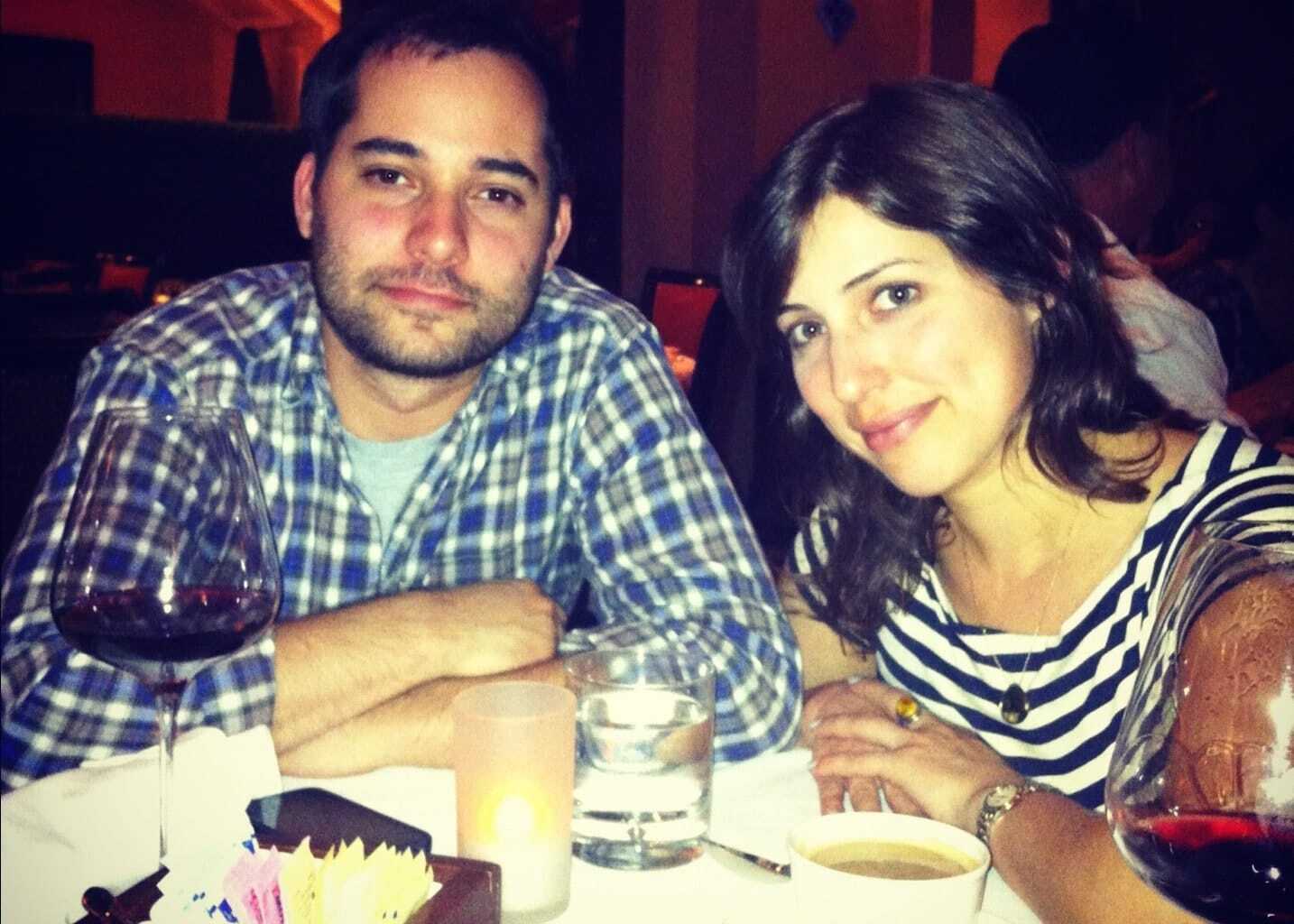 One of the major conundrums around suicide coverage of any sort in the media is often about the question of trigger warnings. They’ve also been very responsible & empathetic in how they talk about suicide openly; the idea is to open a conversation without tiptoeing around the issue.

In line with that philosophy, they address the listeners & advise them to pause, rather than skip, if the narrative gets overwhelming. They’re navigating the complexities of the concept, exploring it in depth. Even though you may find sitting through it a tad bit overwhelming at one go, the episodes are a repository of so much knowledge that can potentially help build empathy around the issue.

What are the hottest celebrity sex scenes on HBO Max right now? 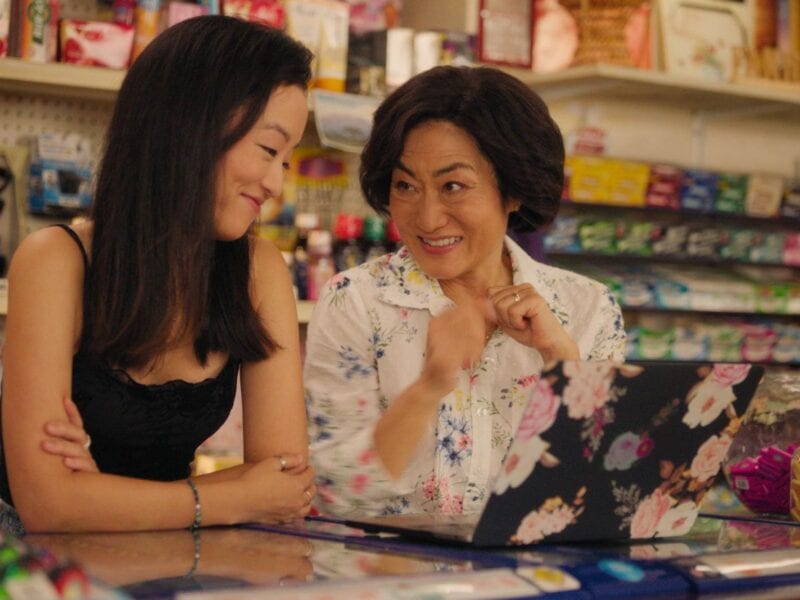