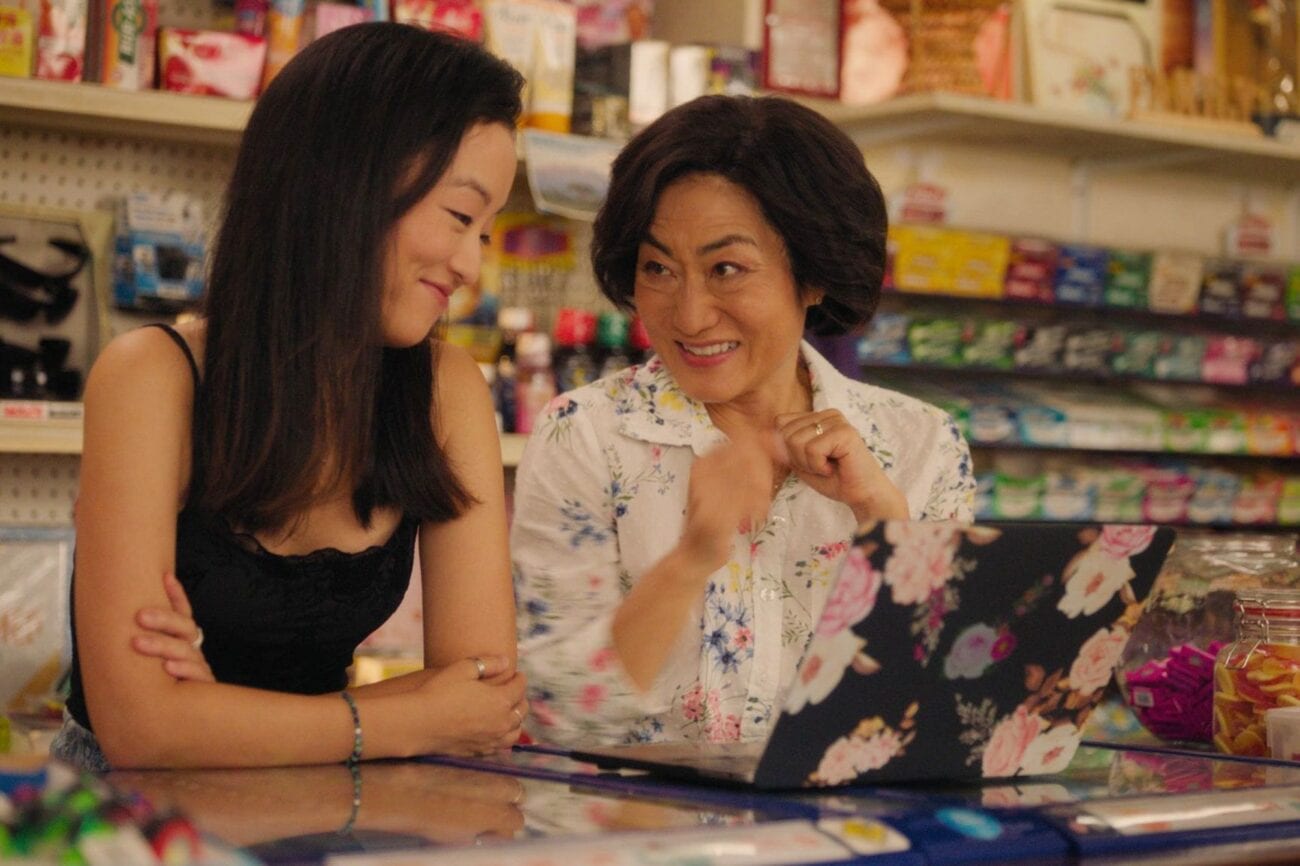 Netflix is one of the best streaming platforms with a great library of very watchable shows: think Schitt’s Creek, Riverdale, Sex Education, Money Heist, Its Okay To Not Be Okay, Cursed, Ozark, The Bold Type, Never Ever I Ever . . . the content library spoils you for choice. But if you’re anything like us, you must have exhausted most of these shows.

The new – fifth & final season – of this hit series has just hit Netflix. Based on an eponymous play about a Korean Canadian family who own a convenience store in Toronto, Kim’s Convenience is a stellar example of how representation can be done right in pop culture – without pomp & show, without tokenism.

Now that the final season of the show is on, you ought to watch the drama coming from the Kim family & their customers.

Who doesn’t love seeing the handsome Tom Ellis as the devil? Always a smirk on his face & some mischief on his mind, Lucifer Morningstar has relocated from hell to Los Angeles. Why? We get to know the reasons in the early seasons. Now that its sixth season has been declared as the last, it is a good time to join the Lucifans.

Based on a DC Comics character, the television show takes a fun spin on the idea & the actors fit their roles perfectly: whether it’s  Lauren German as Detective Chloe Decker, Kevin Alejandro as Detective Daniel “Dan” Espinoza, D. B. Woodside as Amenadiel, Lesley-Ann Brandt as Mazikeen, or Rachael Harris as therapist Dr. Linda Martin.

Lucifer’s romance with Chloe brings an interesting tangent for these star-crossed lovers. After all, the devil’s in the details. Lucifer also happens to be one of those rare shows that Netflix — infamous for canceling great shows with dedicated, niche fanbases — rescued from FOX’s cancelation with a new season.

Here’s how it begins: Aziz Ansari plays Dev Shah, a struggling actor trying to find his professional as well as a personal anchor. So, it’s not hard to imagine that most of the experiences are loosely based on Ansari’s own life. He even brings in his real-life parents, Fatima and Shoukath, to play their characters on-screen.

The show won an Emmy and is now in its third season – returning with a radical love story. In its last season, Master of None is focusing on black love. Like all of the best stories on Netflix do, it subverts the very thing it portrays: the intricacies of life as a Black person. What started as a story of a struggling actor, juggling career bumps & personal trials has bloomed into more dramatic territory with its story.

Another show that’s preparing to draw its final curtains, Castlevania is an anime show that does not hail from Japan. The show follows vampires & vampire hunters in what is being described as decent animation & exquisite art. The voice cast comprising James Callis, Emily Swallow, Matt Frewer, Tony Amendola, and Alejandra Reynoso fits well. So if you’re an anime fan, you shouldn’t miss this.

We see Trevor Belmont trying to save his region from extinction at the hands of vampires. Dracula & his army of vampires are intent on wiping humanity off the face of the earth. Who will win? There are plenty of cliffhangers & you can just bingewatch Castlevania if you don’t like to wait to know more.

Are you diving into any of these Netflix shows? Any new series you’re excited for? Let us know in the comments if you are!