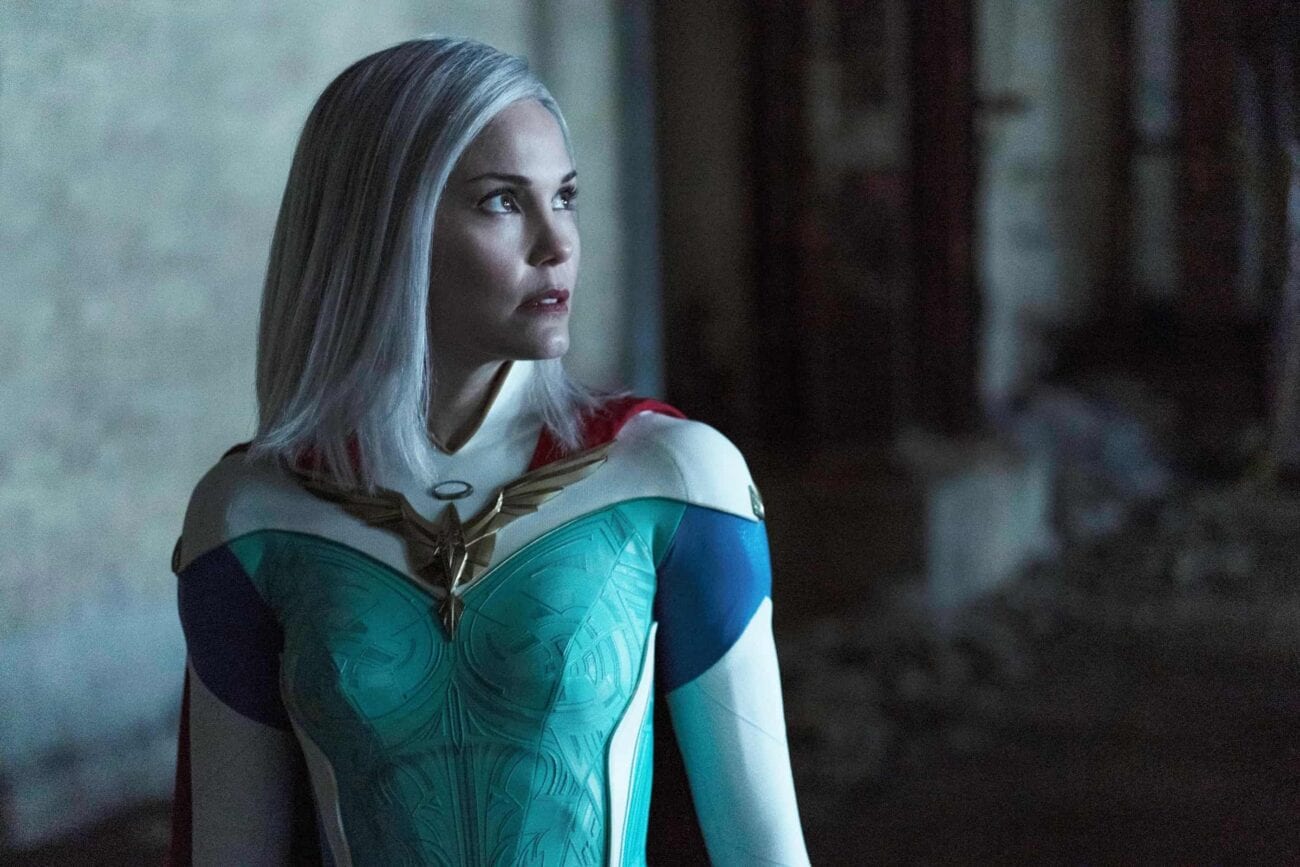 They can’t all be Avengers. Or Boys. Or even Justice Leagues. Thus, the Union of Justice – the superhero team featured in Jupiter’s Legacy – won’t be having any new adventures in the foreseeable future. Netflix has announced the Millarworld adaptation won’t be coming back for a second season. Not right away, at least. Therefore, the show’s cast has been released to take on whatever other projects they want.

Premature death or compassionate mercy kill? That depends on whether you ask most critics (whose reactions toward Jupiter’s Legacy were pretty savage) or the average Netflix user, who seemed to be more favorable toward the superhero series. But regardless of the answer, it may not be the last time we see these characters. We just may see them played by other people next time. 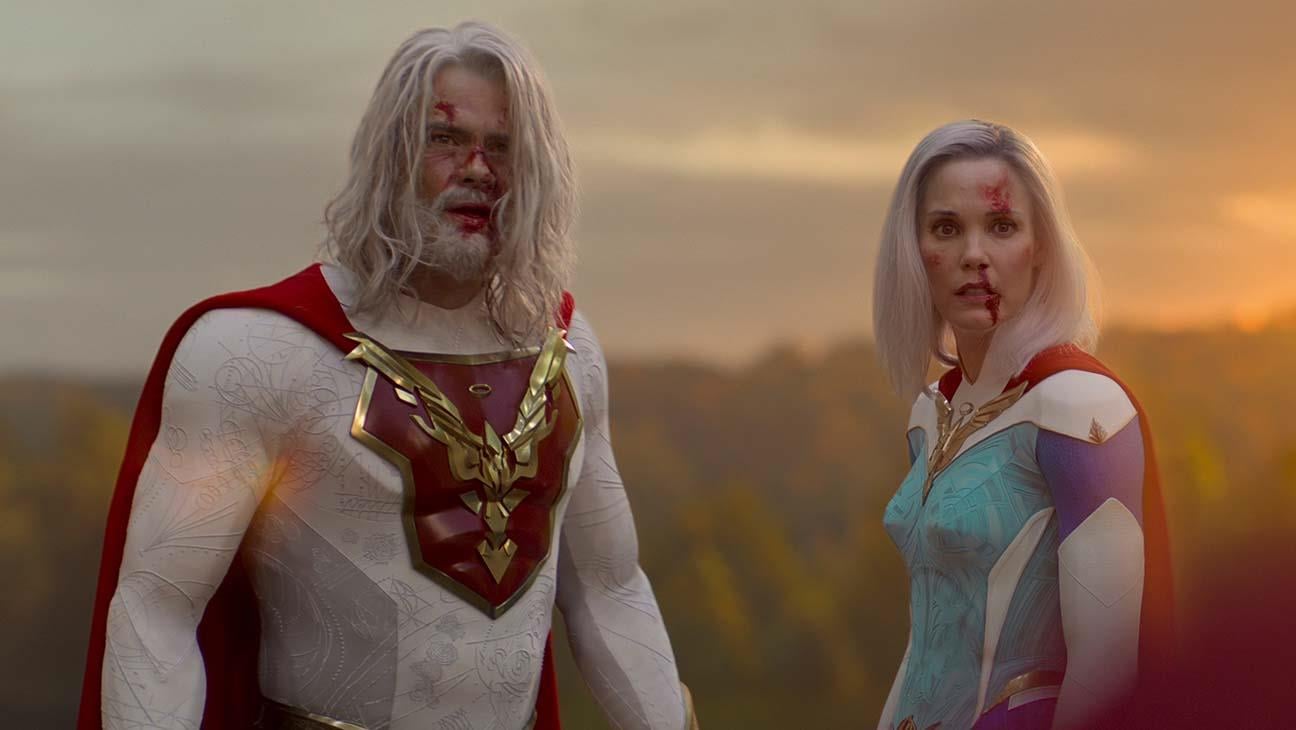 Make room for the bad guys

In an exclusive report from Deadline, Mark Millar expanded on his future plans with Netflix: “I’m really proud of what the team achieved with Jupiter’s Legacy and the amazing work everyone did on that origin season. I’ve been asked a lot about what we’re planning next with this world, and the answer is to see what the supervillains are getting up to.”

The comic book creator continued: “I’ve always loved crime stories, from Scorsese to Tarantino, and supervillains are always the most fun part of any superhero story. To do something exclusively focused on the villains they fight just feels incredibly fresh as we explore what it’s like to be a bad guy in a world crawling with good guys who want to put you in jail.” 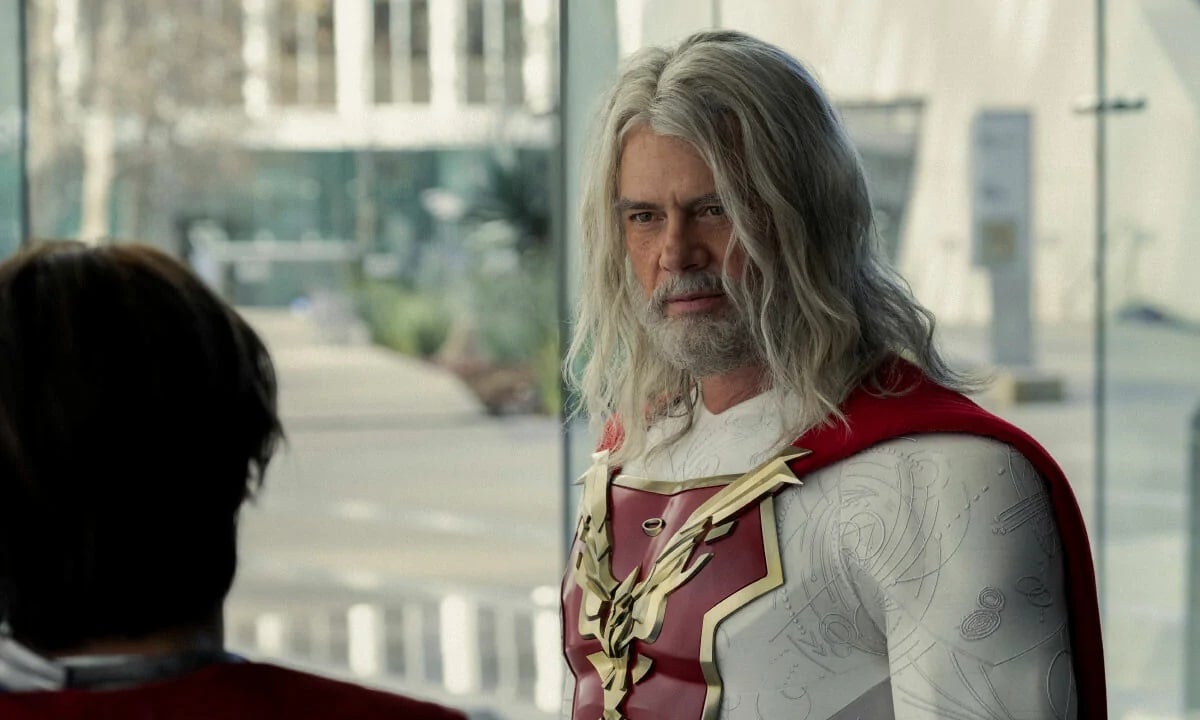 While Mark Millar & Netflix are ready to move on to another area of the Millarworld Universe, the newly unemployed cast of Jupiter’s Legacy seems to feel a little less enthusiastic about this turn of events. Andrew Horton, who played Brandon Sampson in the show, came across as particularly distraught on a recent Instagram post.

“I’m gutted. Jupiter’s Legacy was a once in a lifetime experience, and one I will never forget,” said the actor. “I’m sad and sorry that we don’t get to continue this journey. I feel as though we had barely scratched the surface with this one, but as the inimitable Jim Carrey once said, ‘That’s the way the cookie crumbles.’”

Horton wasn’t alone in bemoaning the end of Jupiter’s Legacy. Leslie Bibb (Grace Sampson) also took to Instagram to express her love for her castmates and how much she’ll miss the show. And Matt Lanter (George Hutchence) was thankful to “the incredible cast, crew, and creatives” behind the series because, “It’s not every day that a kid like me gets to be a superhero.” 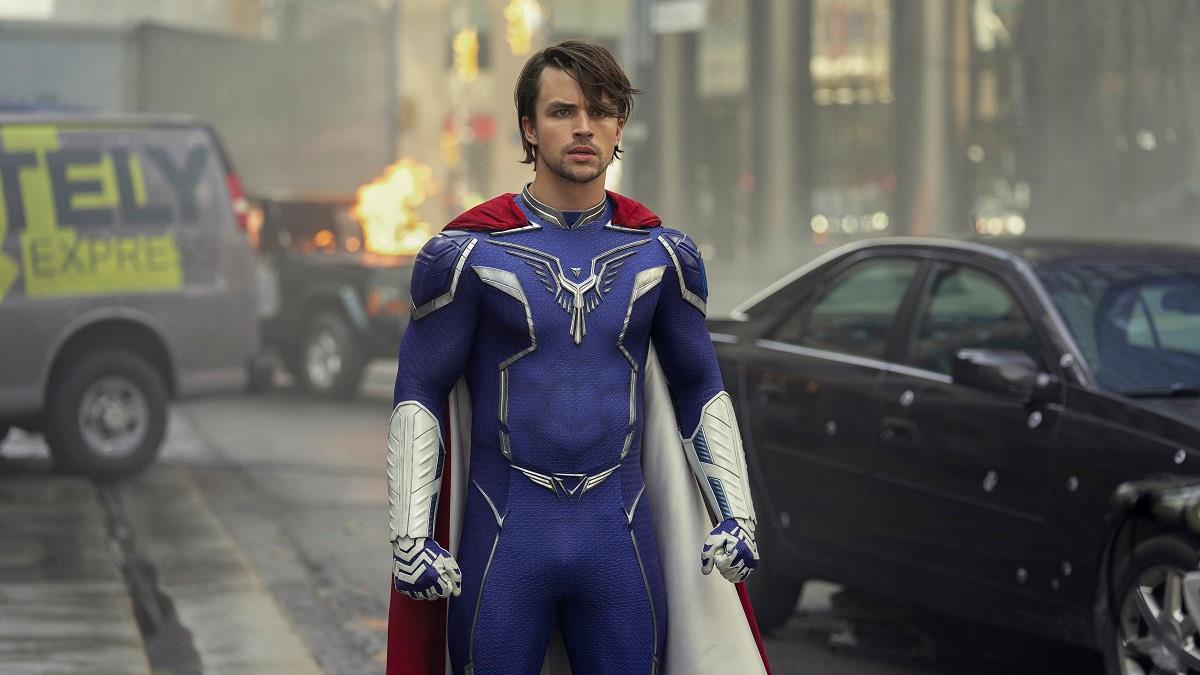 It’s a Millarworld and we’re just living in it

So is that it for the Union of Justice? Not quite. Mark Millar sounded pretty convinced that we haven’t seen the last of this particular team of superheroes, even though they may not be around for a while. The comic book creator specifically said he felt confident his team will return to the story of the Union of Justice later – although he didn’t specify if this would be in a new season, or if we’d just see the characters in another show.

With the Jupiter’s Legacy cast having been released from their obligations to the show, the reprisal of their roles would be subject to availability and new negotiations. Guest spots in future Millarworld/Netflix productions could get tricky, and maybe even lead to the characters being recast. Then again, it sounds like most of the cast would love to continue being part of the Jupiter’s Legacy universe.

At any rate, there won’t be a shortage of Millarworld projects on Netflix anytime soon. Millar is reportedly working on a slew of projects with the streamer, including The Magic Order, American Jesus, Empress, Huck, Sharkey the Bounty Hunter, and Prodigy. A good time to be a Mark Millar fan, for sure . . . unless you also happen to be a fan of the Jupiter’s Legacy adaptation.

Will you miss Jupiter’s Legacy or are you excited to move on to another part of the Millarworld universe? Let us know in the comments!