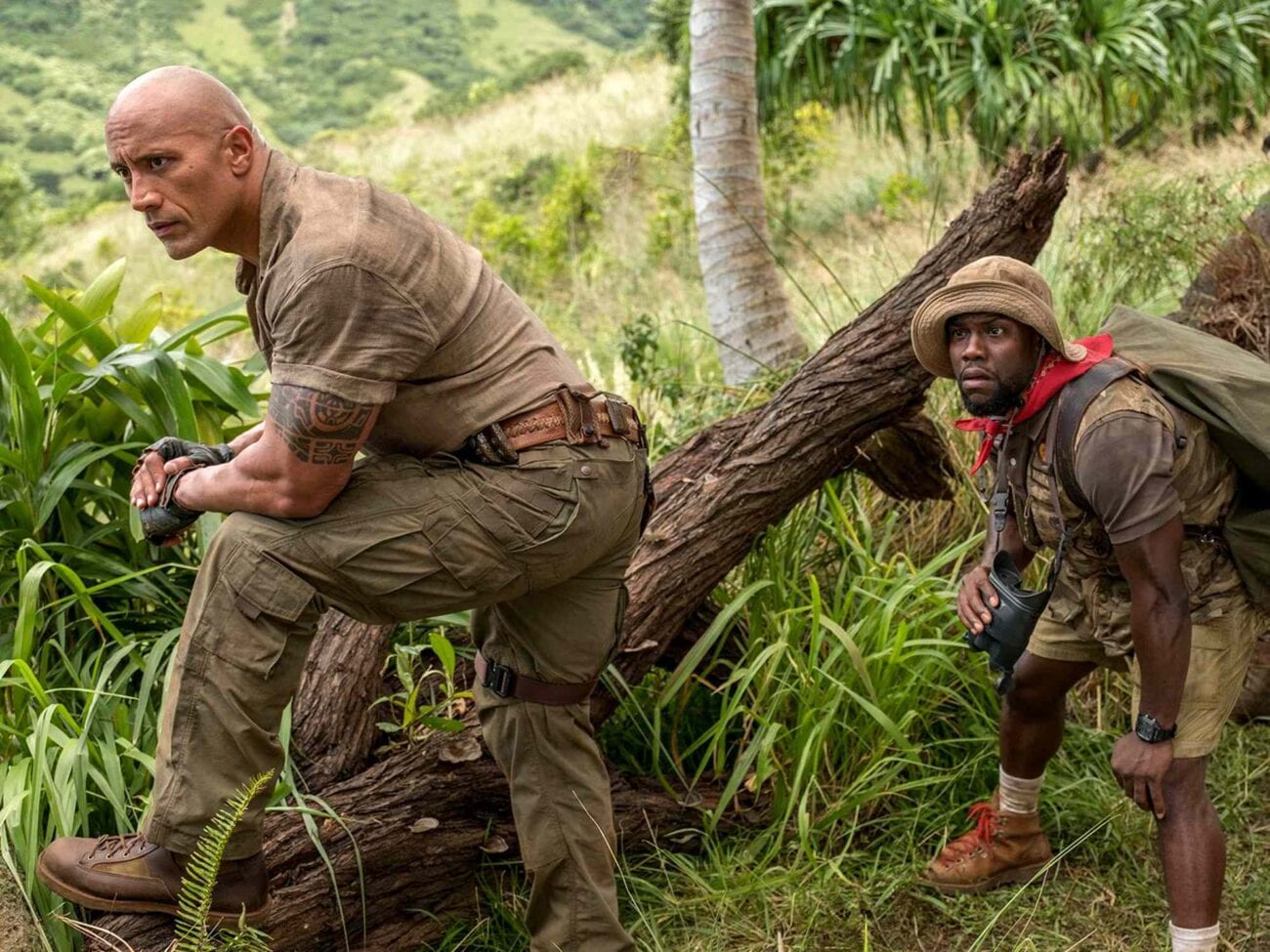 Want to have a cozy movie day with the family, but don’t want anything awkward slipping in while the kids are watching? Don’t worry – we’ve got you covered. Here’s a list of family-friendly movies that are not only watchable with kids, but may even cheer your adult heart up.

You don’t even have to go rummaging through the entire library of kids movies on Netflix! We picked out a great selection already. Check it out now!

Nothing says a kids movie on Netflix as a dog movie. In Dog Gone Troubled, we see Trouble, a spoiled dog who loses his owner, Mrs. Sarah Vanderwhoozie. Now, the poor doggo must learn to live on his own. But we all know that a pampered pooch — just like a pampered kid — will need to learn some lessons the hard way before they can adjust to the rough way of life.

Critics say Dog Gone Trouble has used hackneyed ideas of a typical dog-movie, with quirky side characters, some evil relatives, and a tragedy. But despite the cliches, it makes for a nice watch.

Based on the famous eponymous book by Roald Dahl, this 1996 movie still holds its unbeaten charm. Directed by Danny DeVito and starring Mara Wilson, Matilda chronicles the life of a six-year-old protagonist with special talents. Bordering on the mishmash of comedy & fantasy, the movie has given us many lessons & many memorable scenes.

There are anti-heroes in abundance: unloving parents & cruel teachers, but against all this woe, there’s a supportive teacher who helps Matilda come into her own. It’s a heartwarming story about identity & belonging & is bound to leave you tickled.

Charlie and The Chocolate Factory

Another Roald Dahl book made into a movie & we’re not surprised it made it to this list. Charlie and The Chocolate Factory is the story of Charlie & four other kids who win a contest & are given a tour of the Chocolate Factory by Willy Wonka. A lifetime supply of chocolate sounds like any kid’s dream, so make your child’s day by watching the movie with them.

Slowly, though, the dream has to come to an end. Charlie realizes that the contest was just Willy Wonka’s way of finding a suitable heir. So the other kids get eliminated & Charlie has to make a choice between the factory & his family. As far as kids movies on Netflix go, Charlie and The Chocolate Factory is a classic.

Jumanji: Welcome To The Jungle

Show us a kid who doesn’t love some adventure mixed with fantasy? In all the movies listed so far, adventure has been the common denominator. So, Jumanji: Welcome To The Jungle seems like an obvious choice for a family movie night.

Dwayne Johnson, Kevin Hart, Jack Black, Karen Gillan in hilarious roles, Jumanji: Welcome To The Jungle is a playful spin on the Jumanji game & the classic movie so many of us loved watching growing up. The concept is very wild, both literally & metaphorically, in that the school students in detention get sucked into the setting of the game as video game characters.

Based on the eponymous short novel by Ruskin Bond, The Blue Umbrella follows Biniya, a nine-year-old in Himachal Pradesh, India, as she discovers a blue umbrella. Kids’ fascination with new, shiny objects is nothing new but The Blue Umbrella has a very specific flavor of Ruskin Bond’s romanticization of simple things.

Everyone’s jealous & in awe of Biniya with the umbrella — that’s how beautiful it is — and one adult gentleman takes his envy to another level by resorting to stealing the umbrella. The story, with Bond’s trademark simplicity, sheds light on human behavior and yearning to be liked, loved, and to belong.